Bowl in the fifth-stump channel to Steven Smith: Sachin Tendulkar 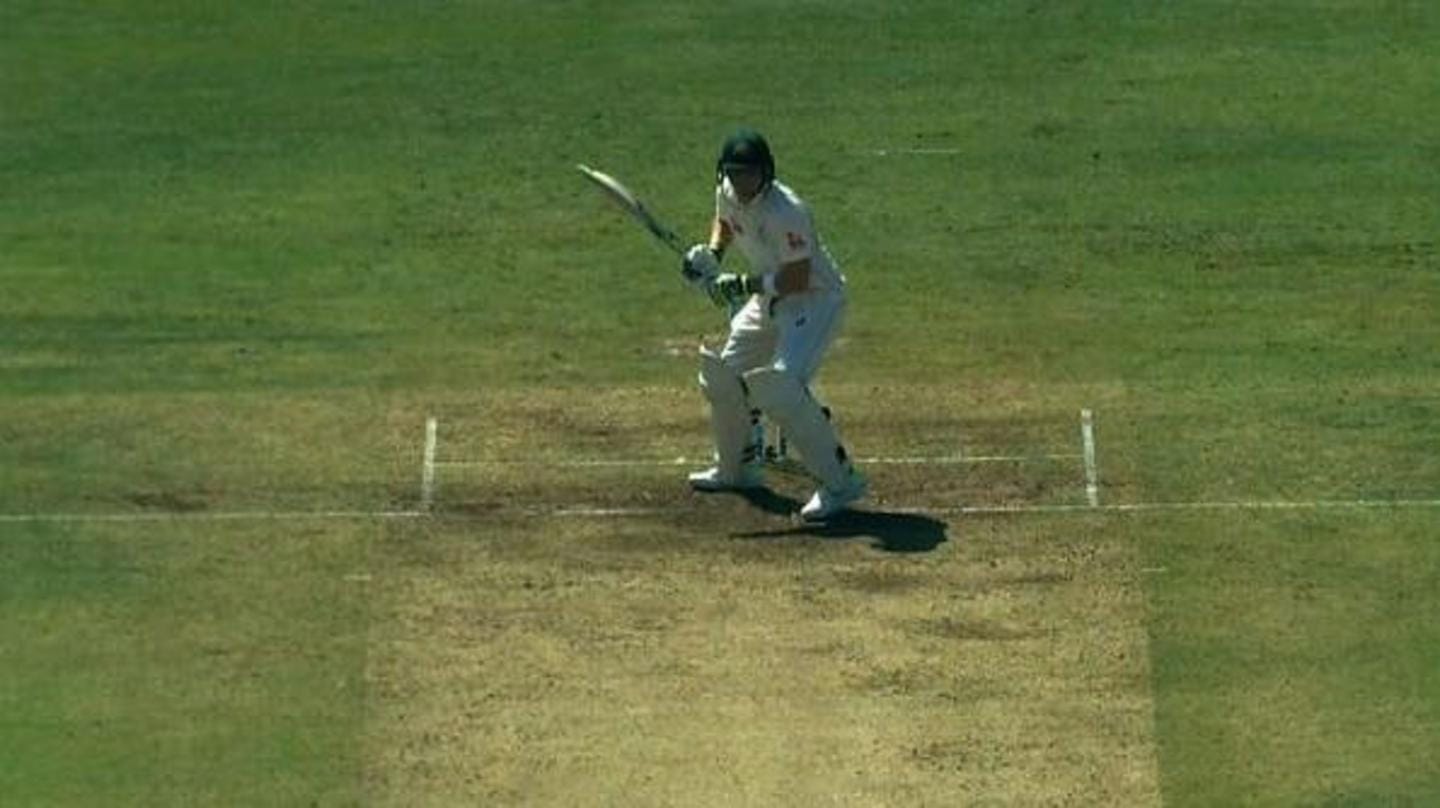 The Australians were without the services of Steve Smith, the last time Team India toured Down Under in 2018/19. However, this time, his presence will bolster their middle-order in front of a sturdy pace-bowling attack. Considering the same, Master Blaster Sachin Tendulkar has asked the Indian pacers to bowl in the fifth-stump channel to Smith. Here is more.

In this article
Approach

Tendulkar explains the reason behind his approach

Reflecting on the same, Tendulkar spoke on Smith's unorthodox technique. "Smith's technique is unconventional. Normally, we tell a bowler in Test matches to bowl on and around off stump or maybe fourth-stump line," Tendulkar told PTI. "But for Smith, because he shuffles, maybe that line moves further away [from the off stump] by four to five inches." 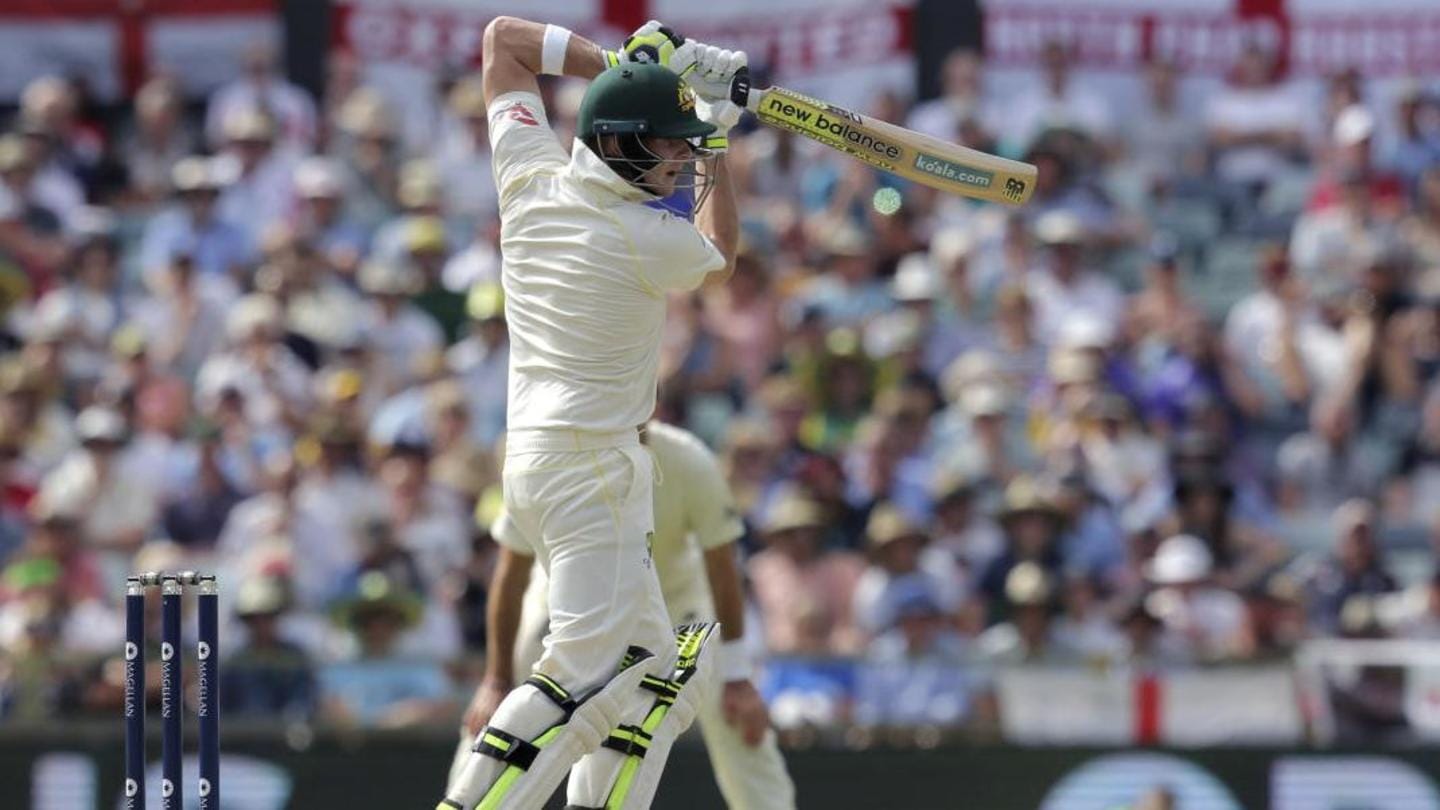 Recently, Smith stated that he will be ready for the bouncer barrage of Indian seamers. Acknowledging that, Tendulkar said, "Smith, I read, said he is ready for the short-pitched stuff. Probably he is expecting bowlers to be aggressive up front with him. But I think he needs to be tested around off-stump channel. Keep him on [the] back foot and induce that early mistake."

It is interesting to note that New Zealand fast bowler Neil Wagner bowled constant bouncers to Smith during Australia's 2019/20 tour to the nation. He rightly executed his plans, which brought him success. However, Tendulkar has advised the Indian bowlers to try a different method.

A look at Smith's numbers in Test cricket 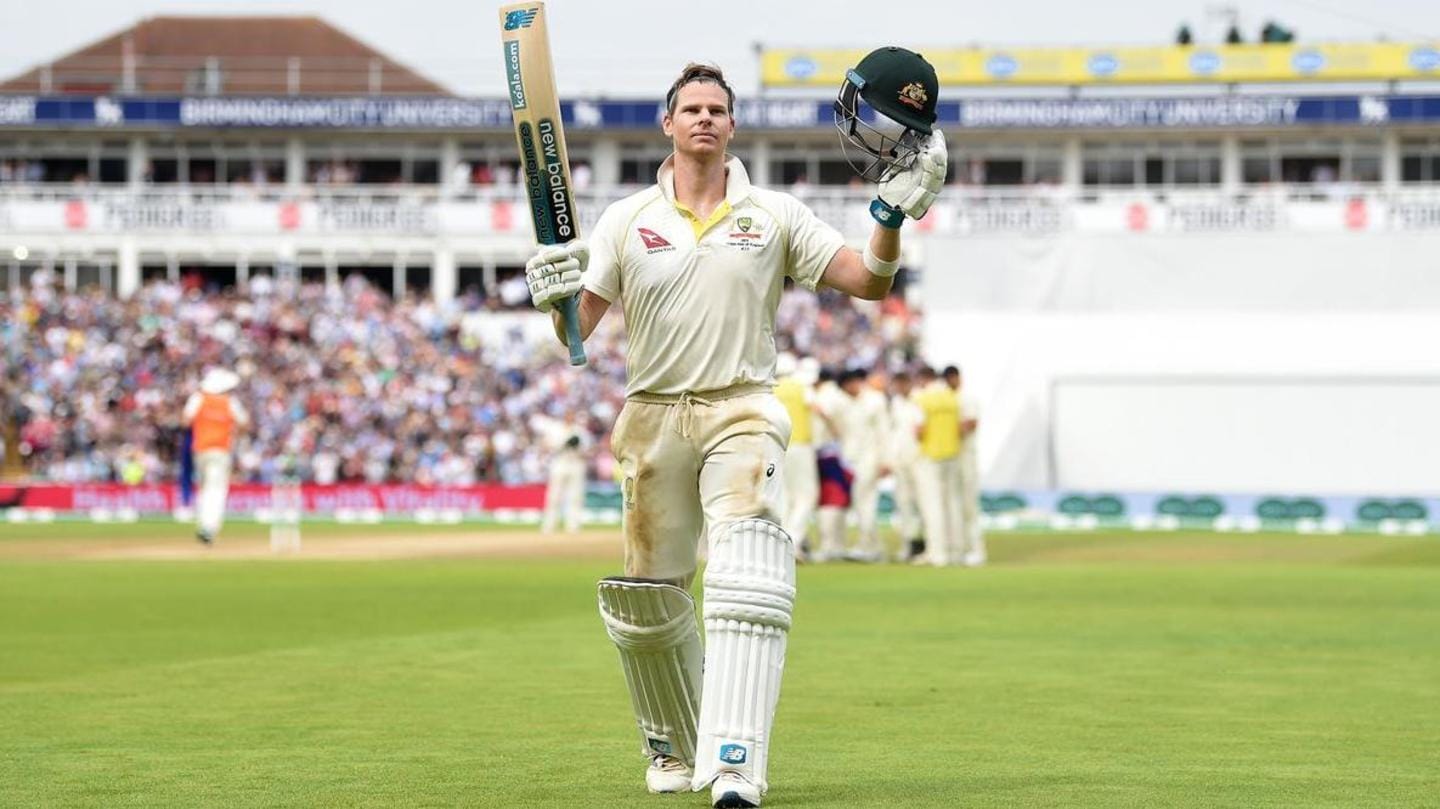 As of now, Smith has aggregated 7,227 runs from 73 Tests, including 26 tons and three double hundreds. Interestingly, he has the second-best average (62.84) in the format after the legendary Sir Donald Bradman (20+ matches). His numbers are even incredible in the games against India. Against them, Smith has racked up 1,429 runs from ten Tests at a phenomenal average of 84.05.

'India have one of the most balanced bowling attacks'

At the end, Tendulkar also praised the Indian pace-bowling, terming it one of the most balanced attacks ever. "As I have always said, we have one of the best and most balanced bowling attacks India has ever had. Eventually, you have to pick 20 wickets to win Test matches. But 20 wickets shouldn't be too expensive either," the Master concluded.