His graceful cover drives and composed presence despite what was going on at the other end are things England missed when cricketer Ian Bell retired in 2015. Described by Dayle Hadlee as the best 16-year-old he had ever seen, Bell began his first-class career in 1999 for Warwickshire but he broke into the first XI only in 2001. Bell's international debut came against West Indies in a Test match in 2004. His ODI debut came against Zimbabwe in 2004. As a player who thrived in pressure situations in the later stages of his career, Bell performed better when the pressure was off early on in his career. Throughout his career, he was adept at leaving balls outside the off-stump. This made him a valuable Test player. As a player who had difficulty against Australians at the beginning of his career, he had one of the best series of his career against the same opposition. In the 2013 Ashes series, he became the first player since 1986 to score centuries in three consecutive Ashes Tests. Bell last played for England in 2015. 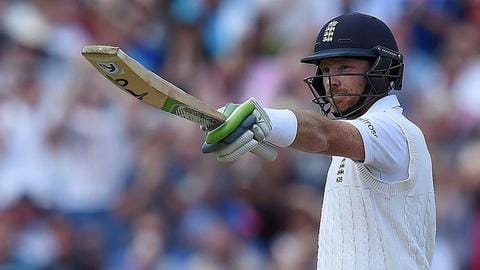 Former England batter Ian Bell has been appointed as the batting coach for Derbyshire. 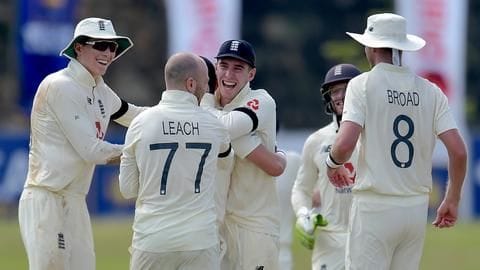 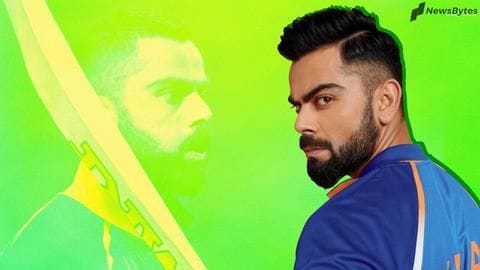 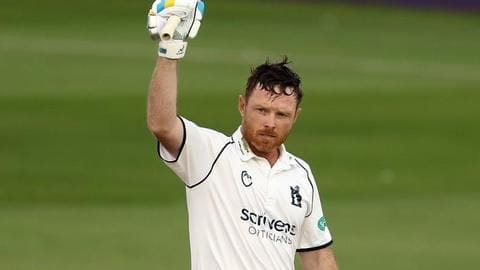 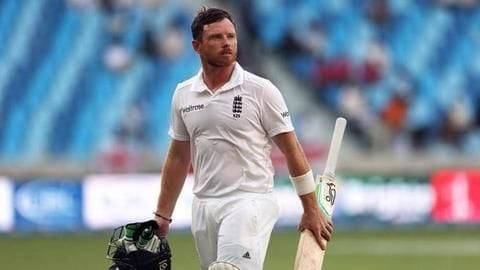 England batsman Ian Bell will retire from professional cricket at the end of the ongoing season. 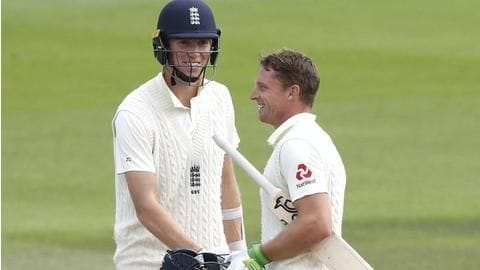 Sports
England vs Pakistan: Records broken by Crawley and Buttler

England batsmen Zak Crawley and Jos Buttler smashed plenty of records on Day 2 of the third Test against Pakistan. 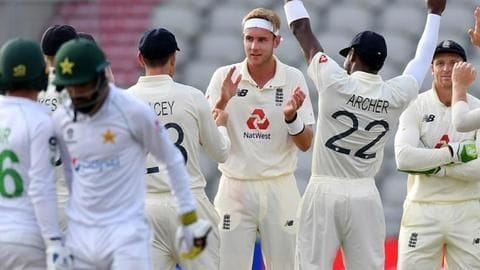 Following a rain-curtailed second Test, both England and Pakistan will lock horns in the final Test, starting August 21. 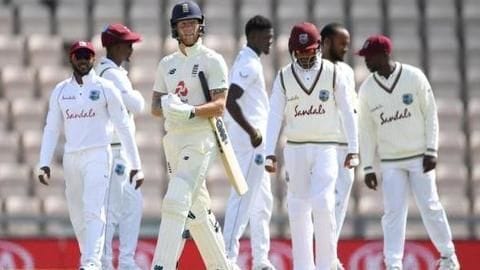 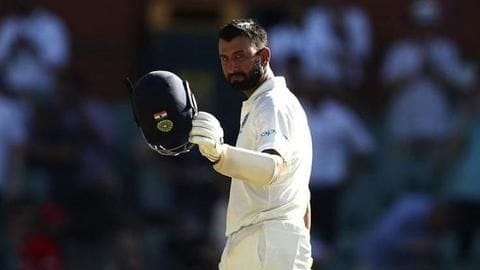 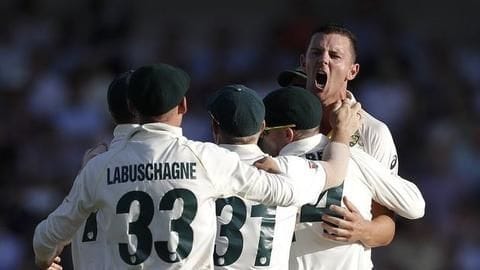 Sports
Ashes 2019: Records which can be scripted in fourth Test

England and Australia have been involved in a cracking Ashes 2019 series so far. 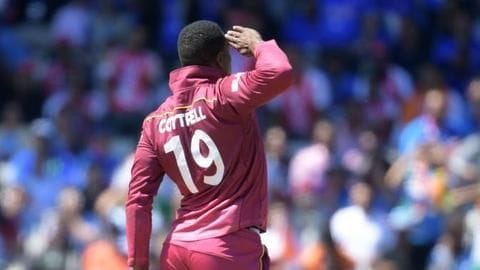 Sri Lanka and West Indies are set to take on each other in match number 39 of the ICC World Cup 2019 on Monday. 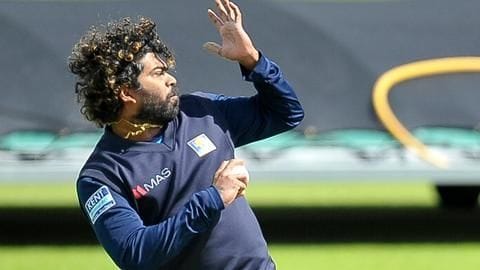 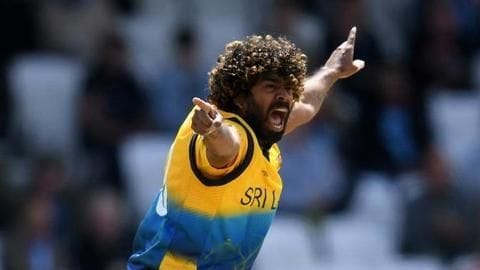 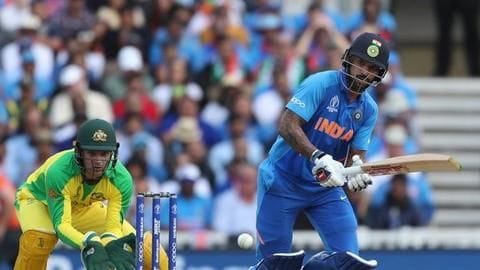 India registered their 50th victory against Australia in ODI cricket after beating them in match number 14 of the ICC World Cup 2019. 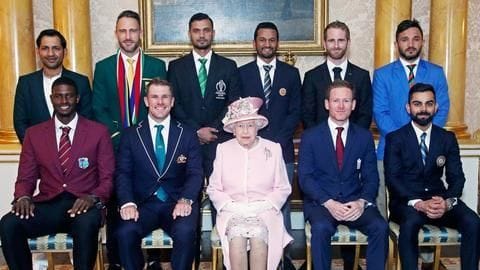 The first edition of the ICC World Cup was held in 1975 and since then, cricket fans have witnessed many fascinating incidents. 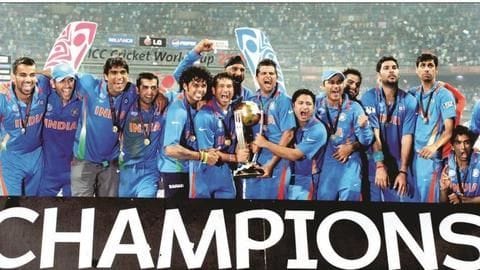 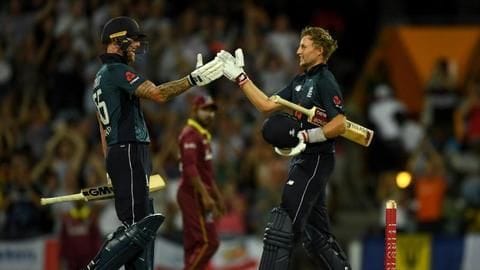 With less than 100 days left for the ICC World Cup 2019, England showed once again why they are the number one side in the world in ODIs. 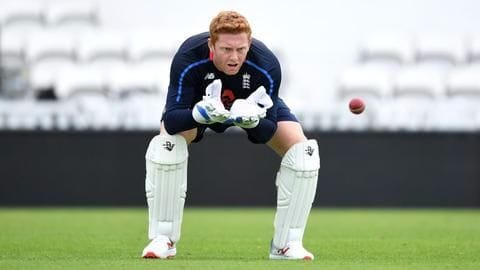 England will host India at the Oval in London, when these two sides face each other in the fifth Test, starting Friday. 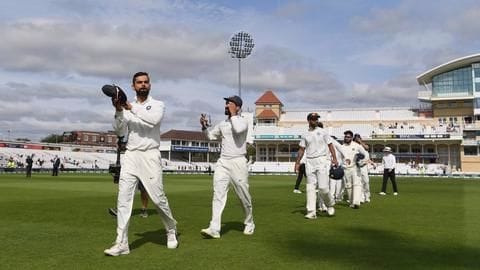 Sports
England vs India: How have India performed historically at Southampton?

England will host India at Rose Bowl in Southampton as these two sides face each other in the fourth Test, starting Thursday. 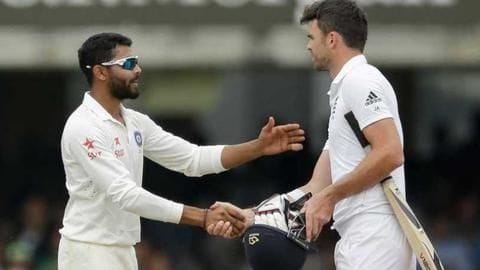 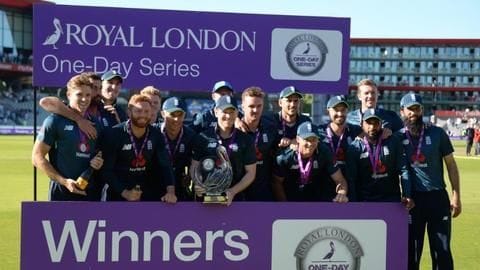 Australian cricket slumped to a new low after they were beaten 5-0 in the ODI series against England. 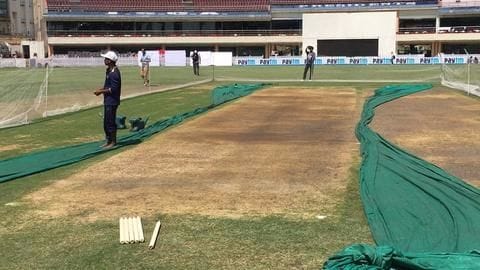 Sports
Do you know these cricket rules?

Cricket is a complicated game and it has an extremely long set of rules. 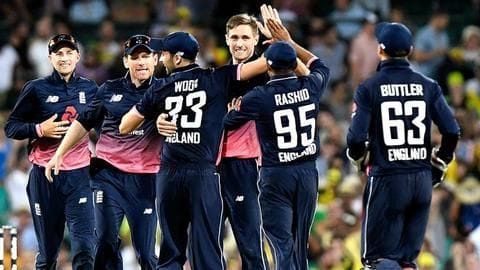 England have clinched the ODI series, after a 16 run victory over Australia in Sydney.

Sports
Do you know these cricket rules?

Cricket has a complicated and an extremely long set of rules for its different formats. 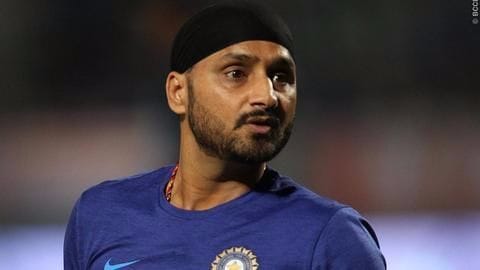 Veteran off-spinner Harbhajan Singh was one of the eight players to be appointed as the ambassador of the upcoming ICC Champions Trophy.