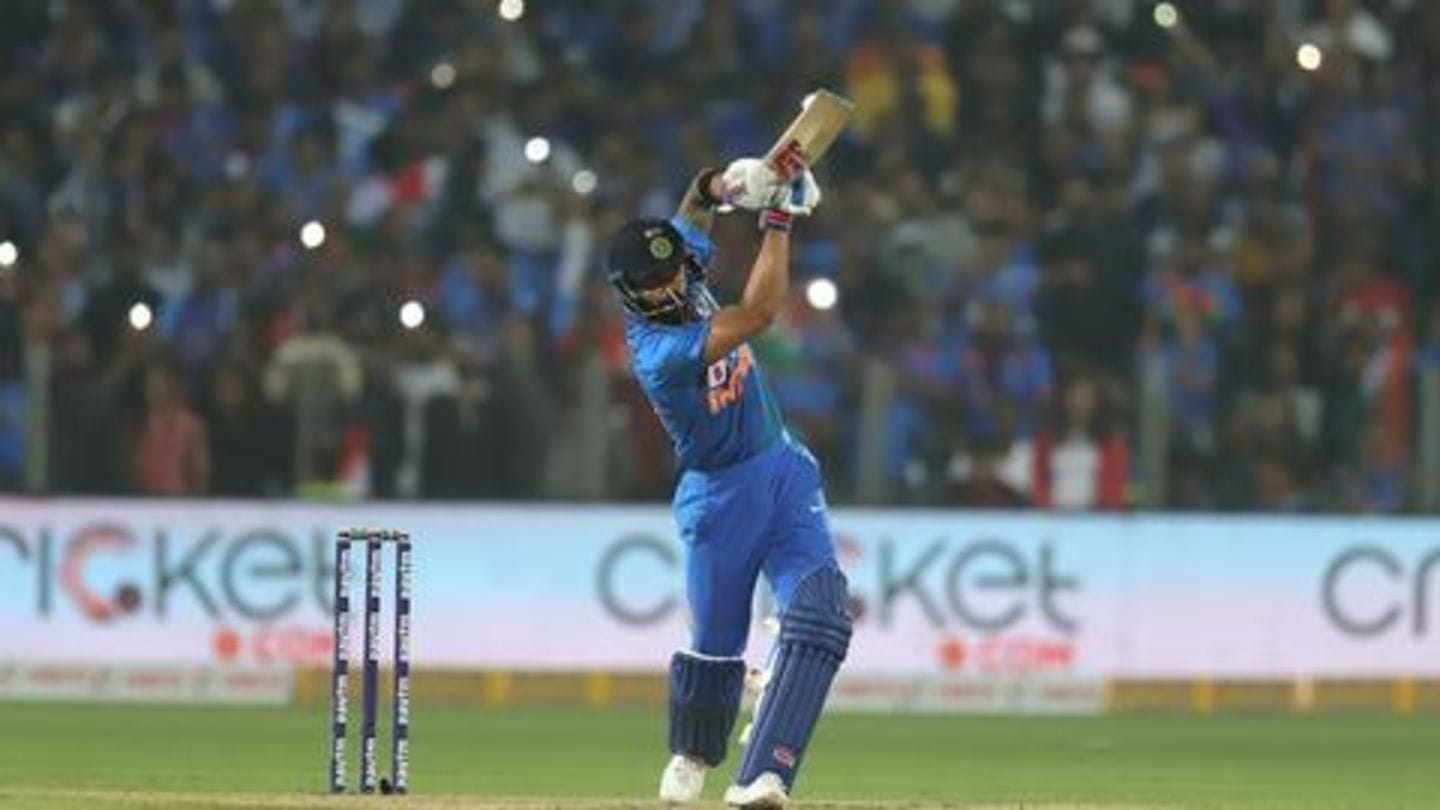 With the T20I series between India and Sri Lanka coming to an end on Friday, the ICC released the new set of rankings.

India's fast bowlers made notable movements in the rankings for bowlers.

In this article
Batting rankings

The top 10 look sorted in the rankings for batsmen 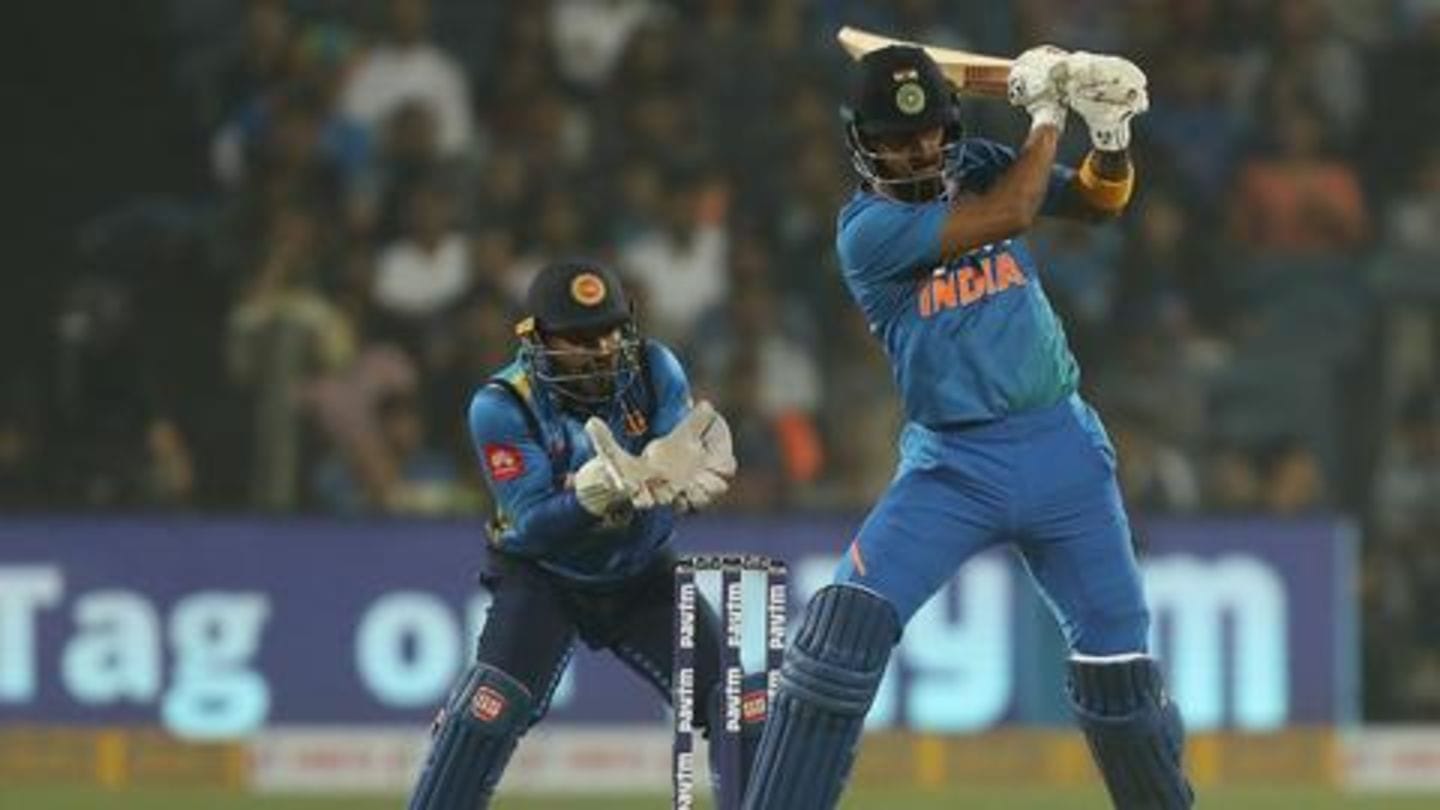 The top eight kept their places in the ICC T20I Rankings for Batsmen.

Rahul has 760 points and is placed at number six after scoring 45 and 54 against SL. 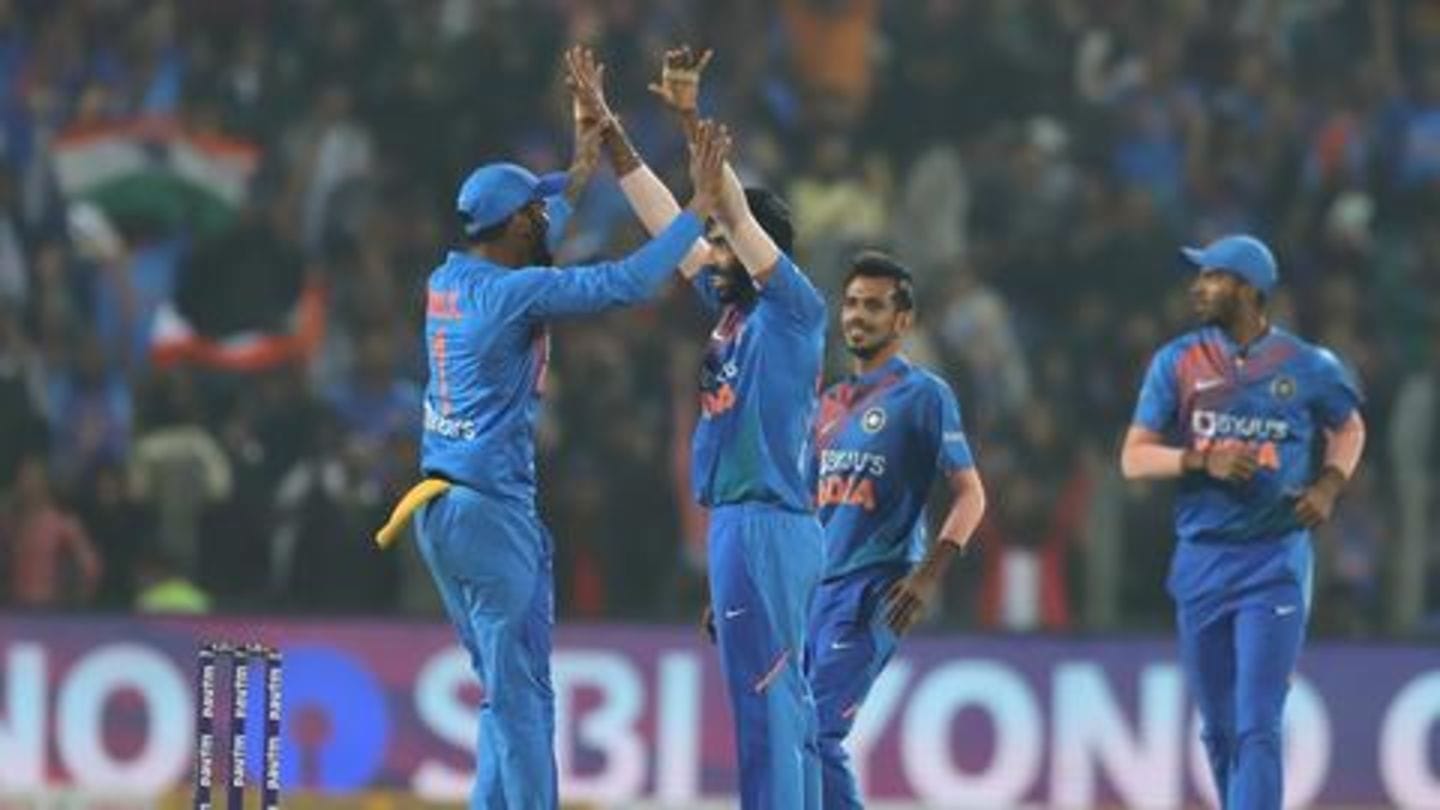 In the ICC T20I Rankings for Bowlers, the top 10 is intact.

Bumrah was absent for long and made a return against Sri Lanka.

Dhawan gains a place and is 15th in the rankings

Meanwhile, Shikhar Dhawan, who made a return against Lanka after suffering an injury, scored 35 and 52 in the T20I series. He gained one place and is ranked 15th in the ICC T20I Rankings for Batsmen.

Saini and Thakur impress at large 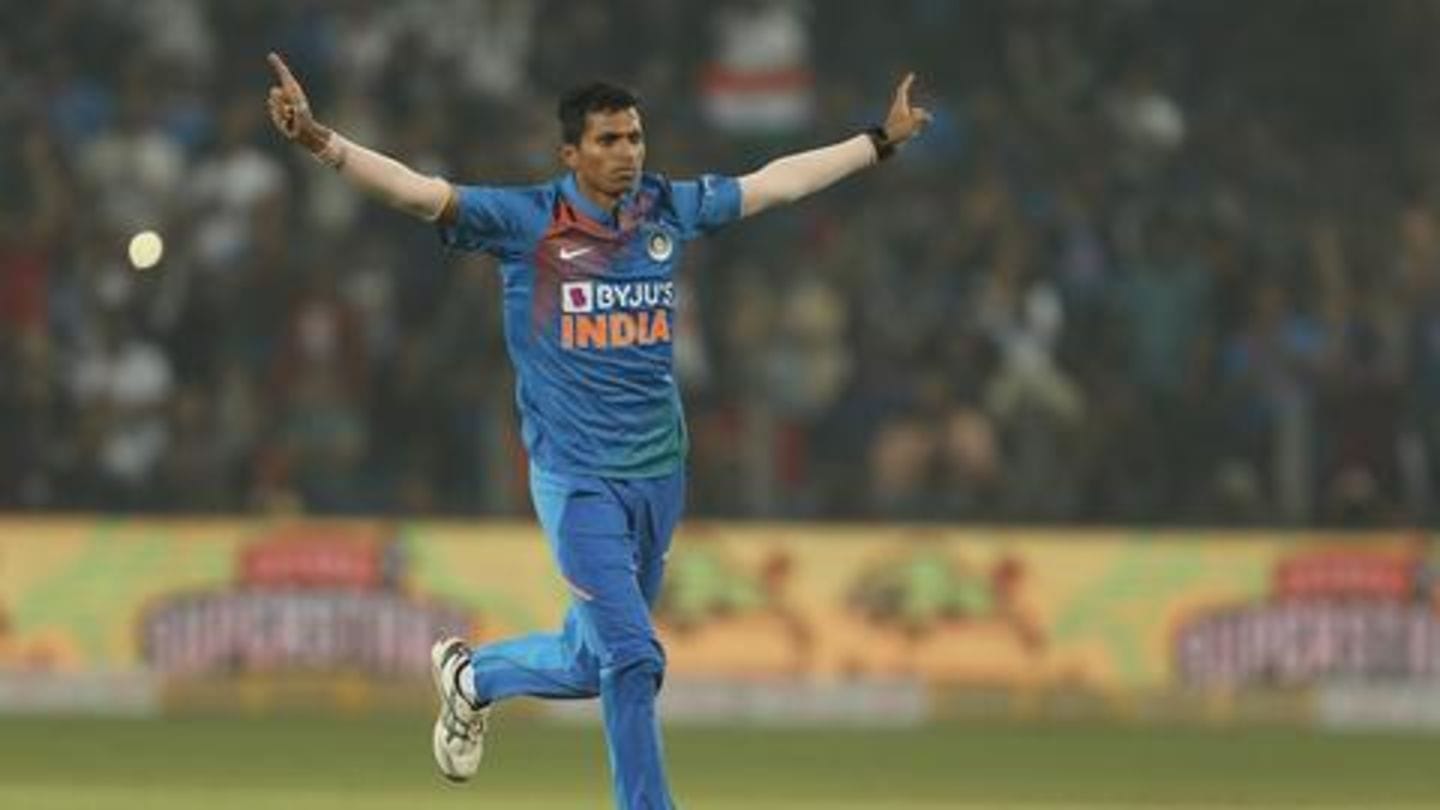 This was an an encouraging sign as India prepare for the ICC Men's T20 World Cup 2020 in Australia.

Saini has rocketed 146 places to 98th while Shardul has re-entered in 92nd position.

They both finished with five wickets in the series.