New Zealand beat Pakistan in the second T20I of the three-match series on Sunday. With this victory, New Zealand have sealed the T20I series 2-0, with one game still to play. Batting first, Pakistan saw Mohammad Hafeez score a defiant 99* as he helped the visitors post 163/6. In reply, Tim Seifert and Kane Williamson helped New Zealand win the match. Here's more.

In this article
NZ vs PAK 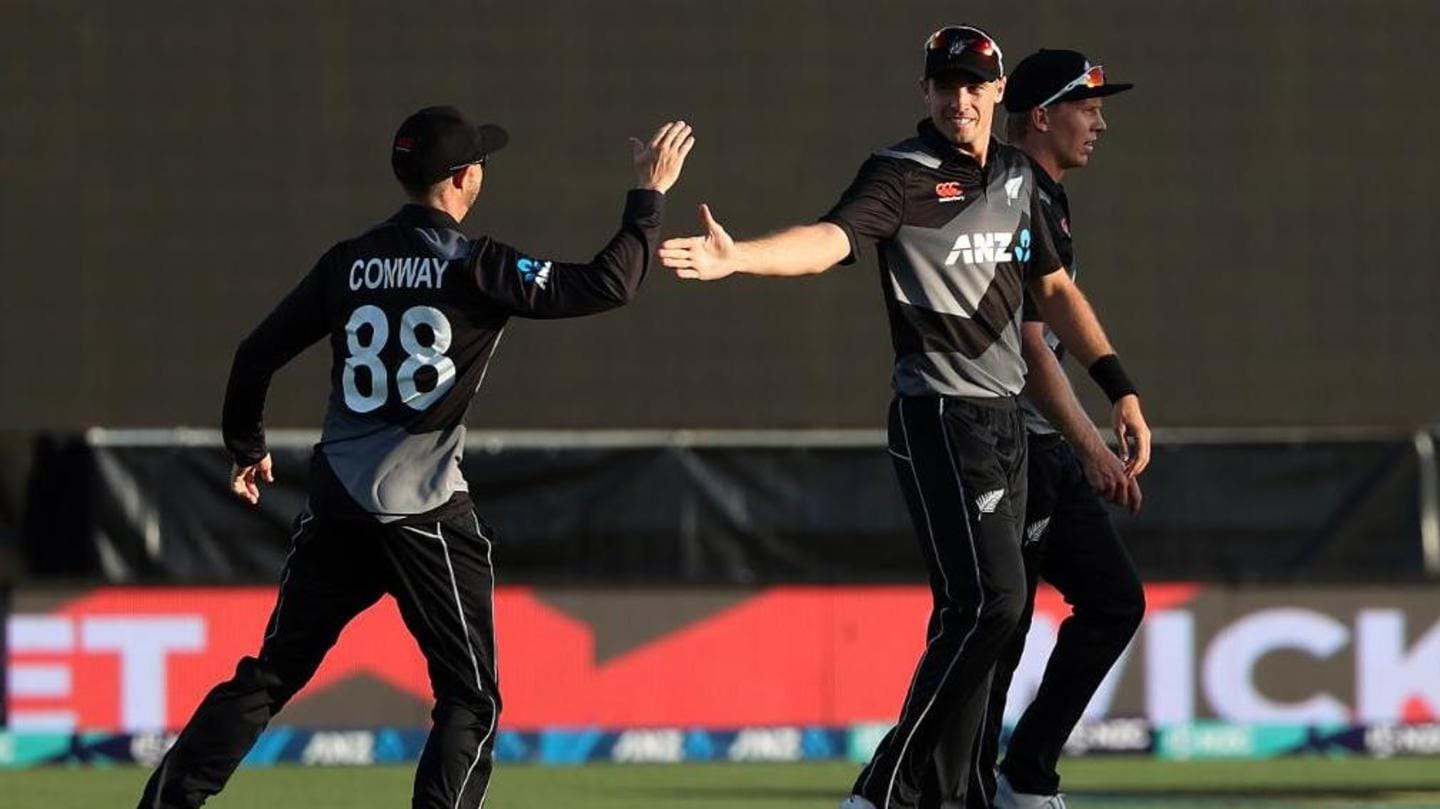 Pakistan were rocked early on after choosing to bat first. They were reduced to 56/4 and things looked worrisome. Hafeez and Khushdil Shah added a fifty-plus stand for the fifth wicket. Senior batsman Hafeez then helped Pakistan finish strongly but was unfortunate to miss out on a century. In reply, Seifert and Williamson's century-plus stand helped New Zealand dominate the chase.

Hafeez is now the fifth-highest scorer in T20Is 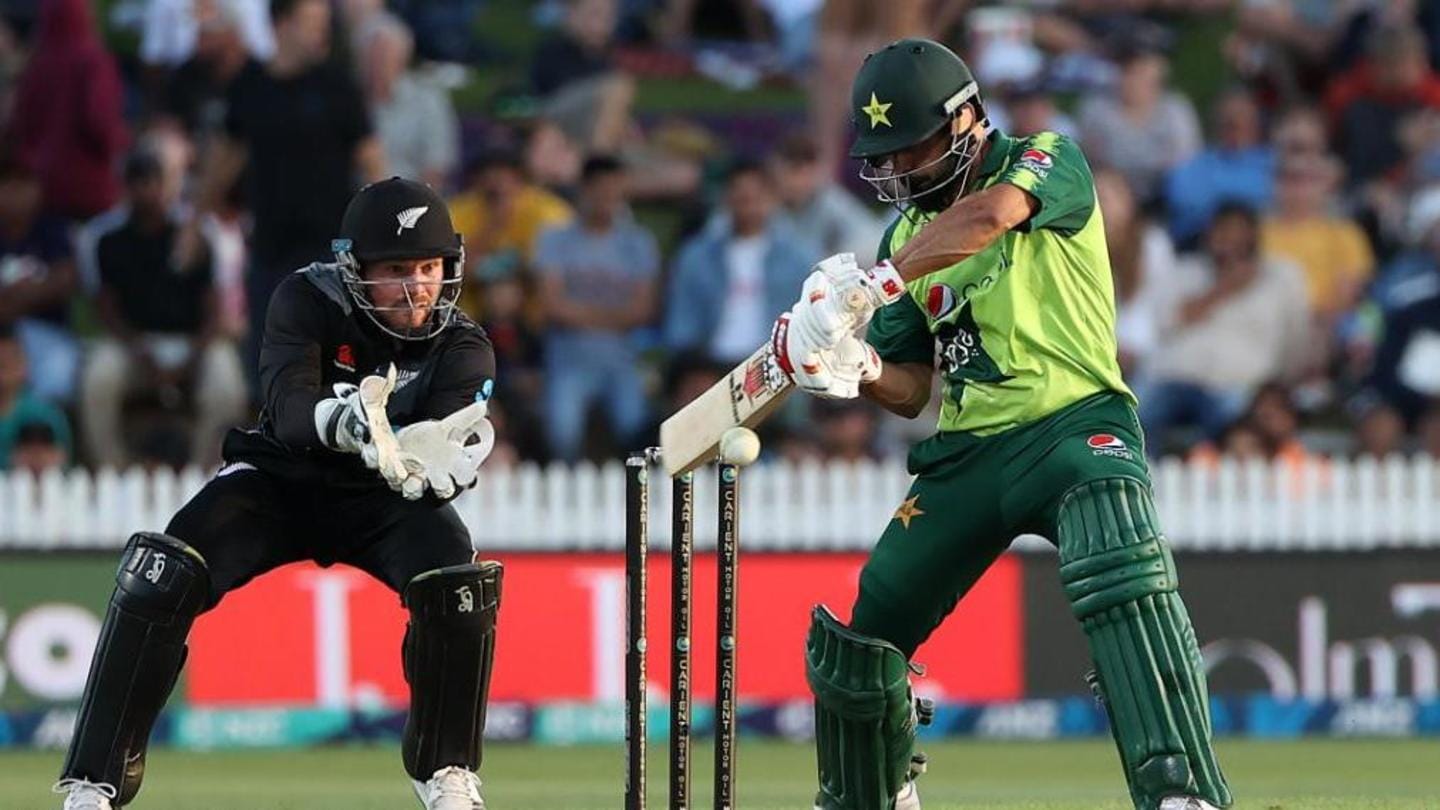 Southee equals the tally of Gul and Ajmal 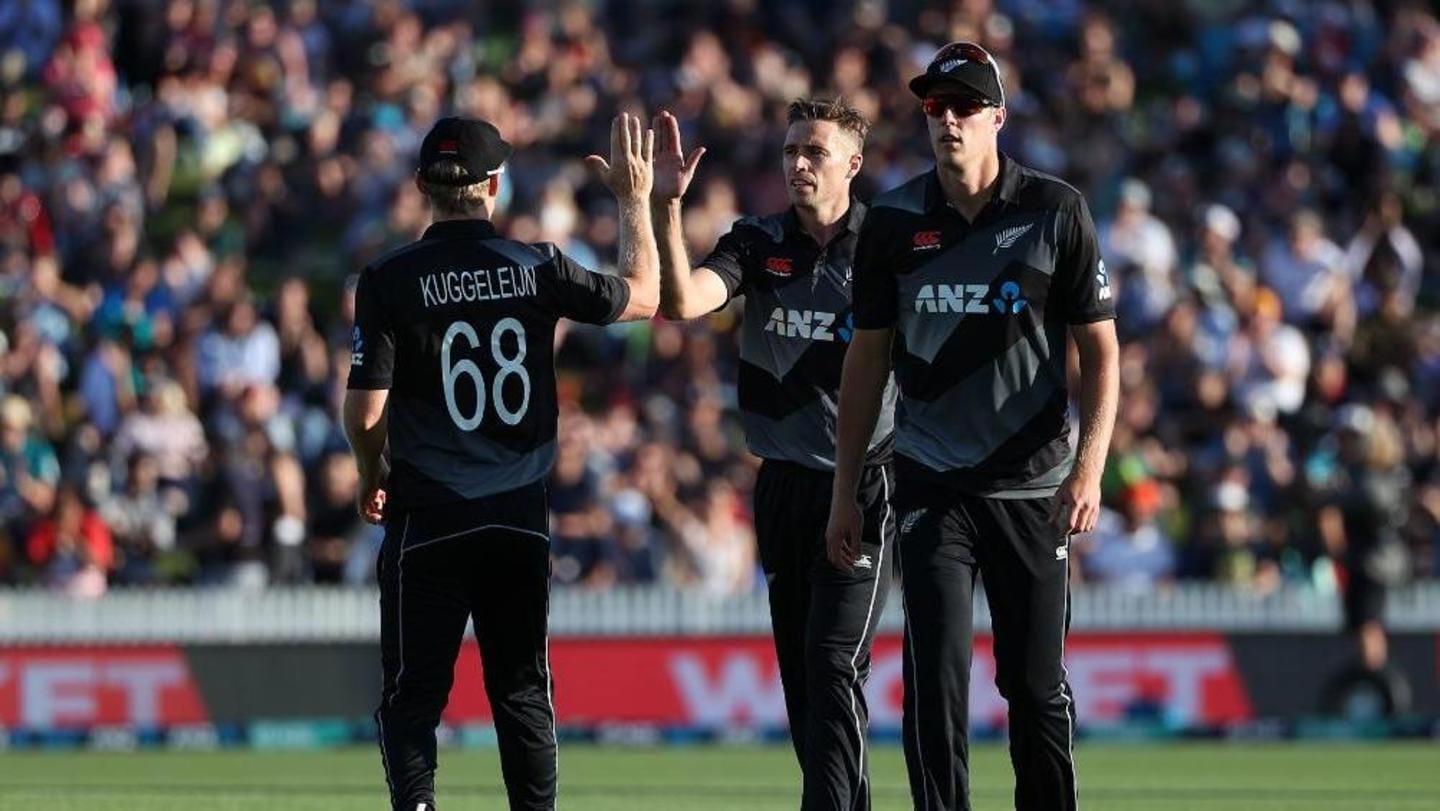 Tim Southee was terrific for the hosts, claiming four wickets for just 21 runs. This was his maiden four-for in T20Is, with his best being 5/18. Southee has raced to 85 career T20I scalps and is the joint-fifth highest wicket-taker in the format. He equaled the tally of former Pakistan stars Umar Gul and Saeed Ajmal. Ish Sodhi now has 56 career T20I scalps.

Williamson smashes a host of records Kane Williamson surpassed 1,700 career T20I runs and became the fifth Kiwi international to do so. He surpassed Shikhar Dhawan (1,669), AB de Villiers (1,672), Babar Azam (1,681) and Glenn Maxwell (1,687) in terms of career T20I runs. Williamson notched his 12th career T20I fifty and a fourth versus Pakistan. He became just the second Kiwi batsman to score 400-plus T20I runs against Pakistan.

Notable feats for Seifert and Guptill 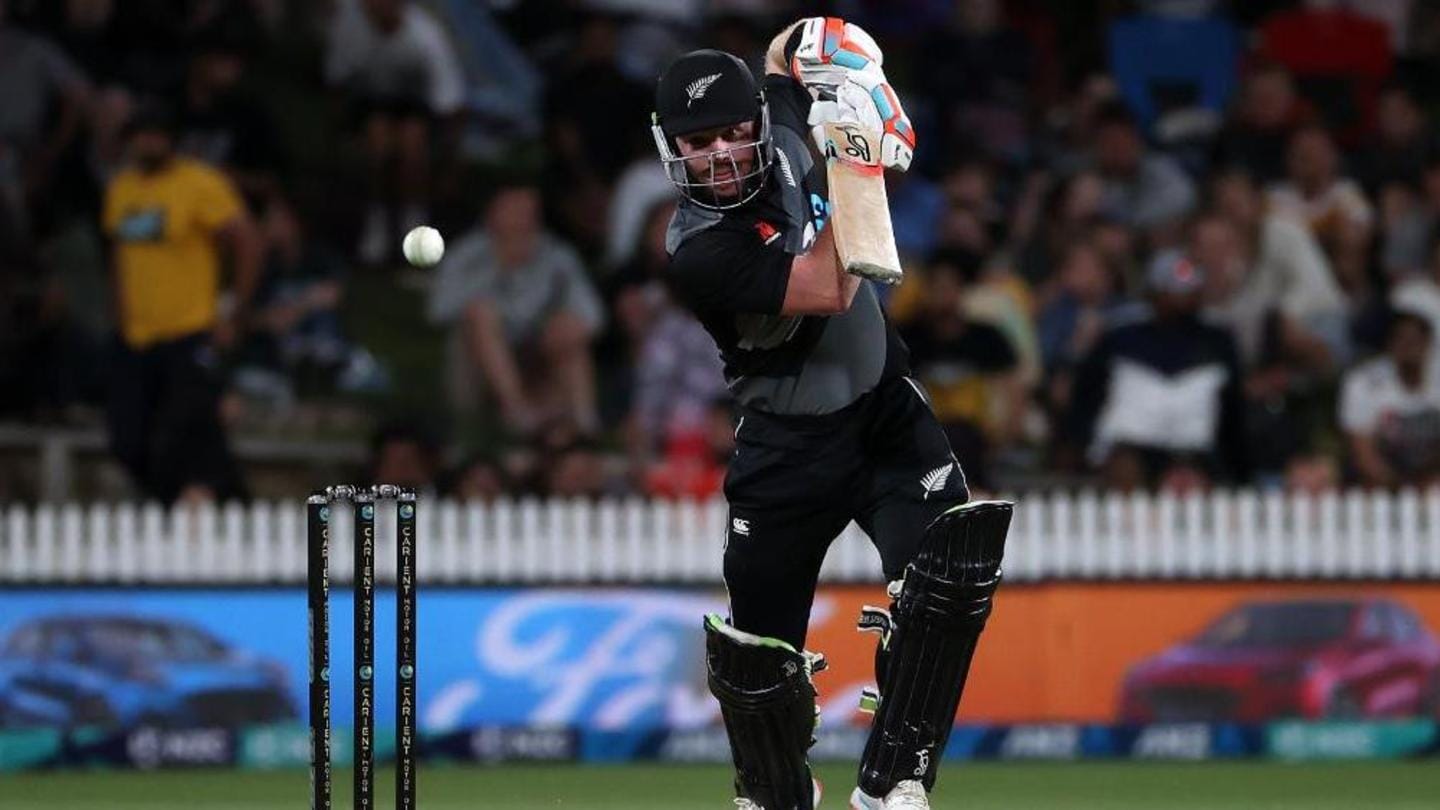 Tim Seifert smashed his second successive T20I fifty against Pakistan and a fifth overall in the format. Seifert has gone past 50 career T20I fours and surpassed Jesse Ryder's tally of 47. The wicket-keeper batsman has also surpassed 600 T20I runs, besides hitting his highest T20I score. Martin Guptill (21) became only the third batsman in T20I history to score 2,600-plus runs (2,602).