Australia vs India: Shubman excited about first Down Under tour 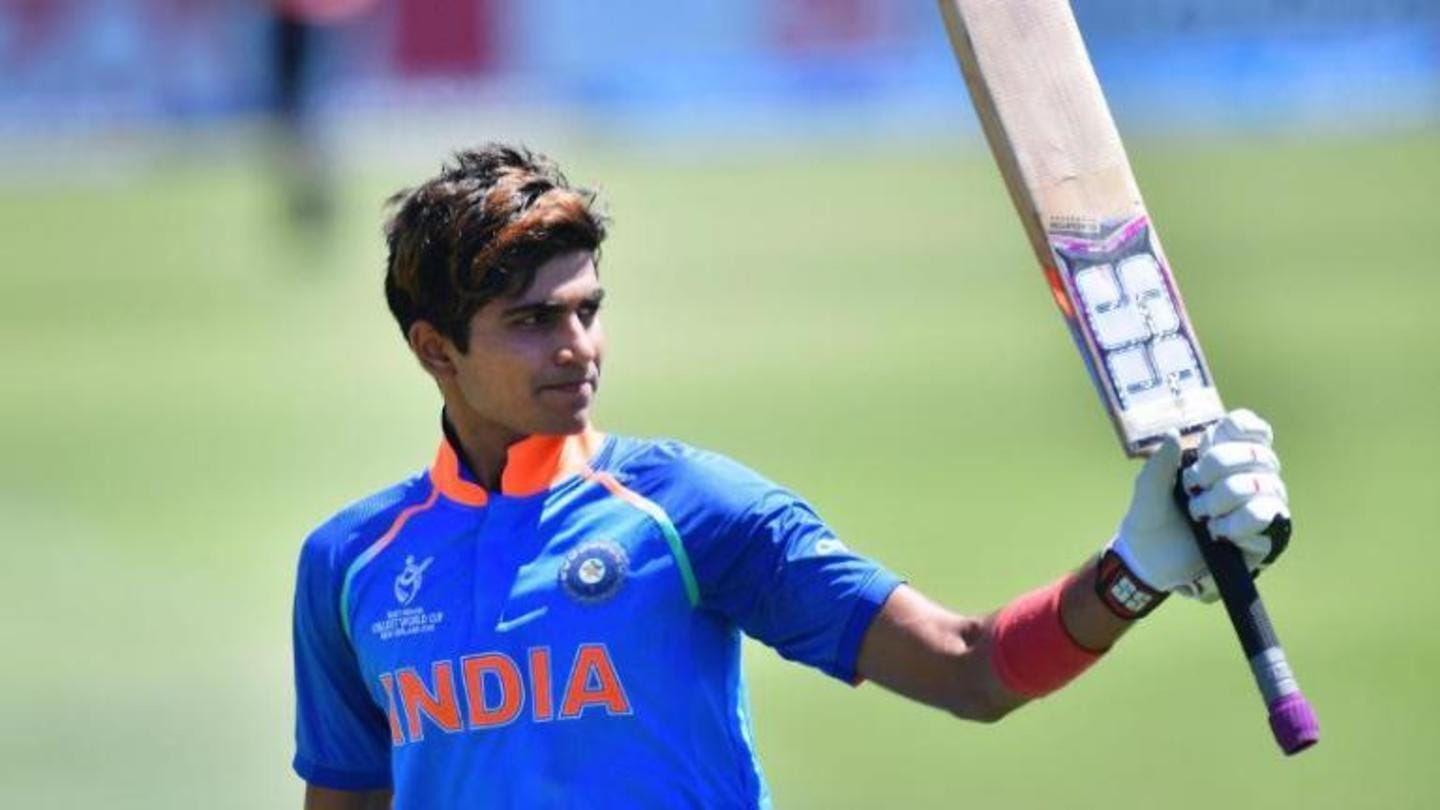 India batsman Shubman Gill, on Monday, admitted that he has set no personal goals for his maiden international assignment in Australia. In a video posted on the official Twitter handle of IPL franchise Kolkata Knight Riders (KKR), Gill expressed his views. Notably, Gill is a part of India's ODI and Test squads for the two-month-long tour. Here is more on the same.

In this article
Tour

It is interesting to note that Gill was the second-highest run-scorer (372) during the 2018 Under-19 World Cup, that was held in Australia. He wants to make a similar impact at the international level. "I am looking forward to Australia because this is my first trip. As a kid, I always watched the matches between India and Australia. I am really excited," said Gill.

'Haven't set any personal goals as yet'

Notably, his Under-19 captain Prithvi Shaw also accompanies him on the tour. "The fact that a lot of my friends are travelling with the team will be exciting. I haven't set any personal goals, but I am really looking forward to the tour," he added. 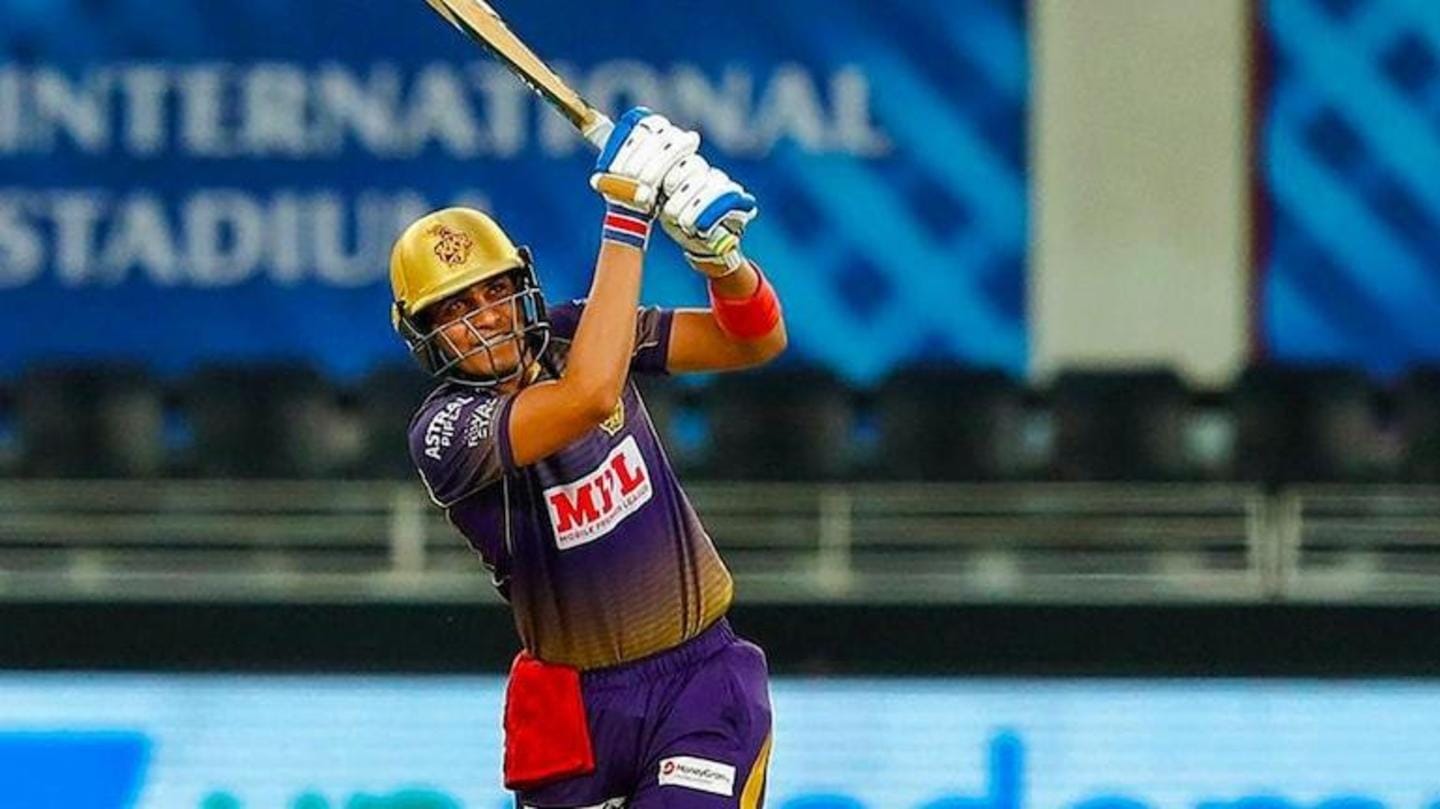 In the recently concluded Indian Premier League, Gill was all guns blazing with the bat. He was the leading run-getter for KKR, having amassed 440 runs from 14 matches at an average of 33.85. However, his efforts weren't enough as Kolkata failed to qualify for the playoffs. The fact that Gill faced the world-class bowlers in the tournament will give him confidence.

He made his international debut in 2019

Gill made his international debut in the 2019 ODI series against New Zealand. Although he didn't do much on that tour, the selectors saw a certain spark in him. His decisive footwork in New Zealand's seaming conditions grabbed the attention.

Will Gill get to play in Australia? 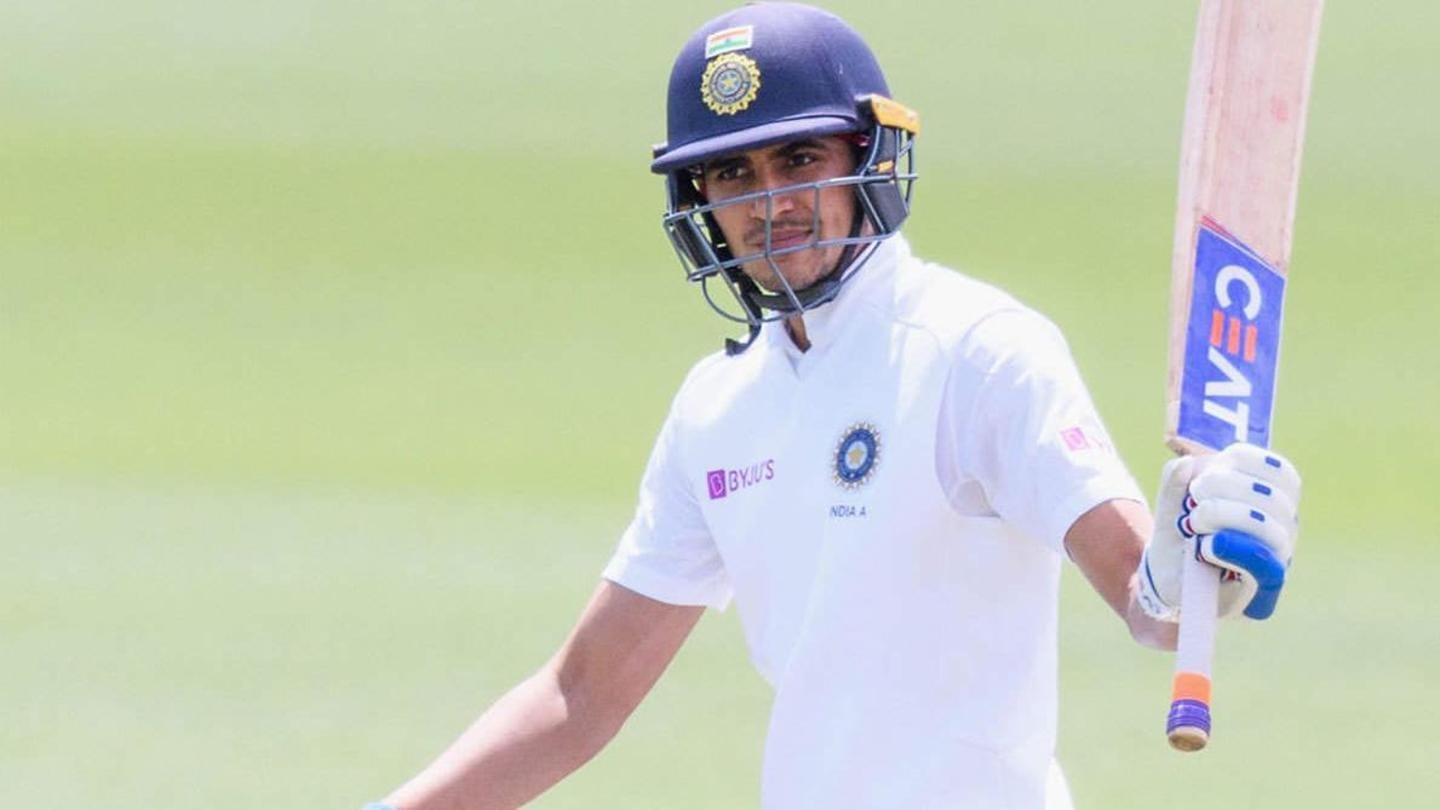 It remains to be seen if Gill would get a game or two on the Australian tour. However, Indian skipper Virat Kohli's departure after the first Test in Adelaide might hand Gill his debut Test cap. If Rohit Sharma makes it to the Test squad, he will certainly open alongside Mayank Agarwal. In that case, Gill could replace Kohli as the number four batsman.