Vijay Hazare Trophy, India's premier domestic One-Day competition, will be underway on February 20. As many as 38 teams have been divided into five Elite Groups (A, B, C, D and E) and one Plate Group. The tournament will act as a platform for a number of Indian players to impress the selectors ahead of the three-ODI series against England. Here are the details.

The matches will be held in six centres

Taking cue from the Syed Mushtaq Ali Trophy, the BCCI has created six centres for the impending tournament. The matches will be held across venues in Surat, Indore, Bangalore, Jaipur, Kolkata and Chennai (Start-time of matches: 9 AM IST). While Star Sports network is the official broadcaster of the tournament, live streaming will also be available on Hotstar app.

A look at the groups

Defending champions Karnataka to face UP in their opener League stage will run from February 20 to March 1 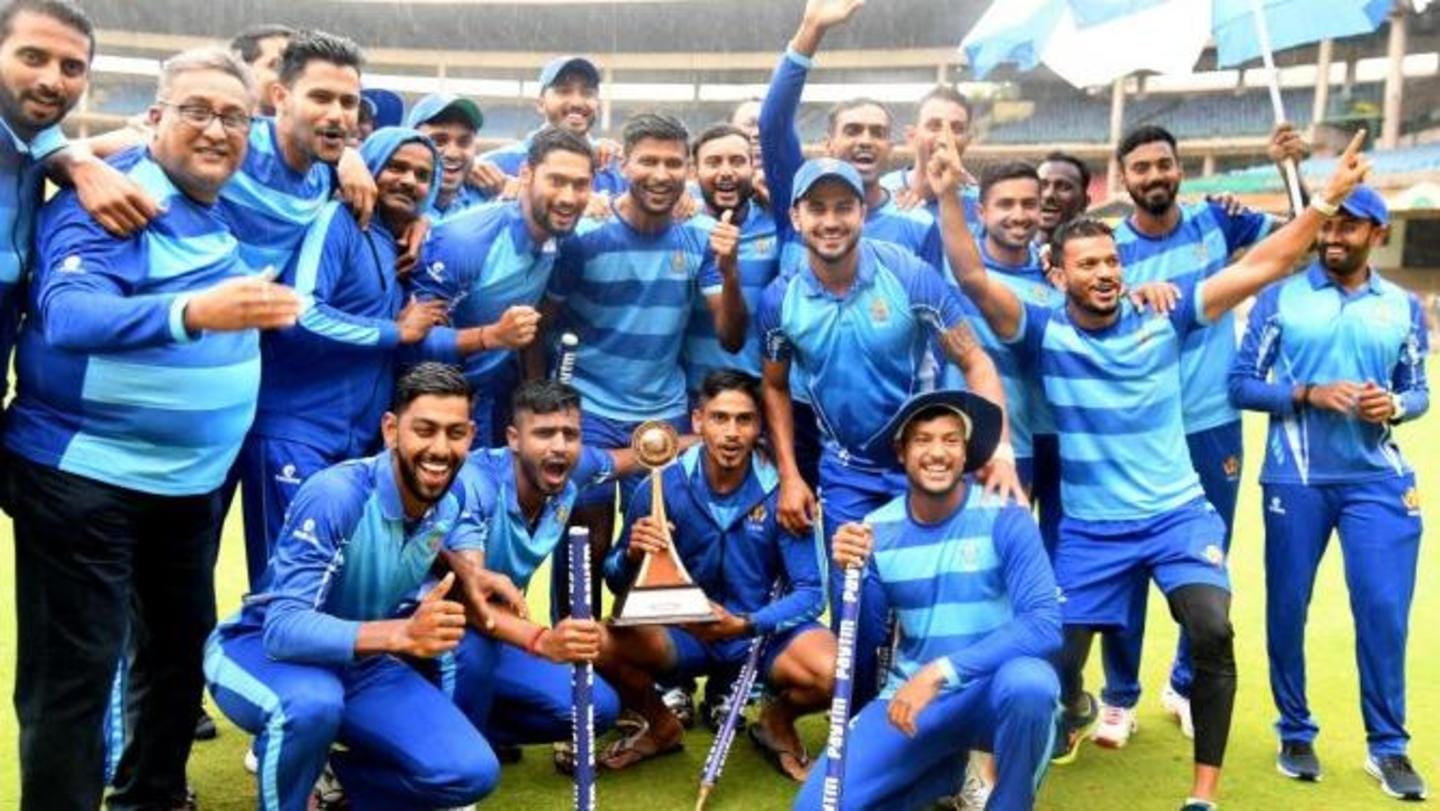 The league phase of the Vijay Hazare Trophy 2020/21 is set to run from February 20 to March 1. Meanwhile, the knockouts will begin with the Eliminator on March 7. This will be followed by quarter-finals on March 8 and 9 respectively. Both the semi-finals will take place on March 11, with the final on March 14. Here is the full schedule.

India's white-ball specialists to feature in the tournament 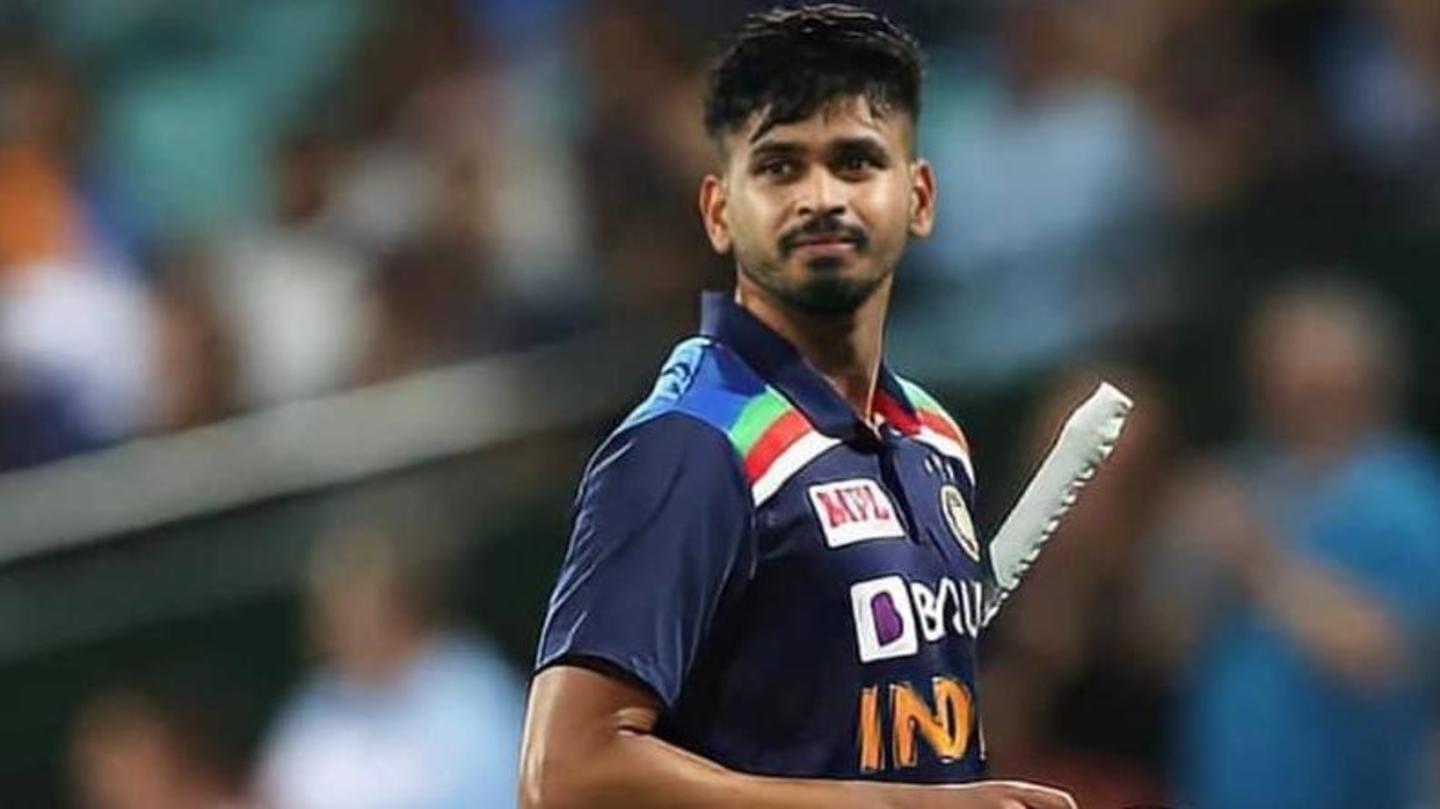 Indian middle-order batsman Shreyas Iyer is set to lead Mumbai, while Bhuvneshwar Kumar will captain UP in the tournament. The flamboyant Indian opener Shikhar Dhawan will also feature for Delhi, who will be led by Pradeep Sangwan. Prithvi Shaw, who has been named Mumbai's vice-captain, would aim to regain the trust of selectors. Meanwhile, Krunal Pandya will lead Baroda in the tournament.

Arjun Tendulkar, the son of legend Sachin Tendulkar, will also play for Mumbai in the upcoming tournament. In the recently-concluded IPL 2021 Auction, he was bought by Mumbai Indians for Rs. 20 lakh. Here are the full squads for the Vijay Hazare Trophy 2020/21.