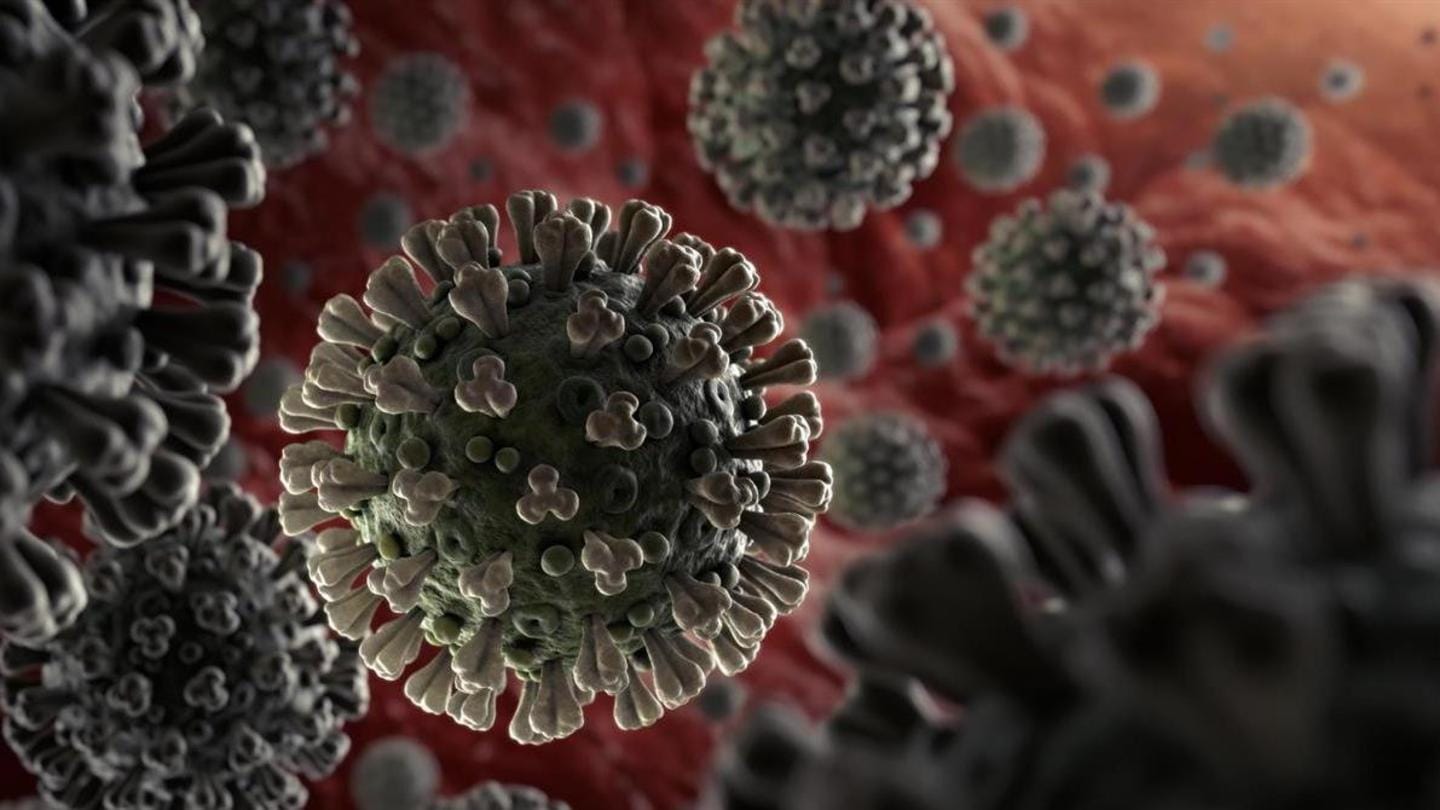 A new coronavirus strain that is airborne and more potent than all those found previously in Sri Lanka has been discovered in the country, according to a top immunologist. "The variant, which is highly transmissible, can remain airborne for nearly an hour and is spreading fast," Neelika Malavige, the Head of the Department of Immunology and Molecular Sciences of the Sri Jayawardenapura University said.

In this article
New Variant

More younger people are getting infected 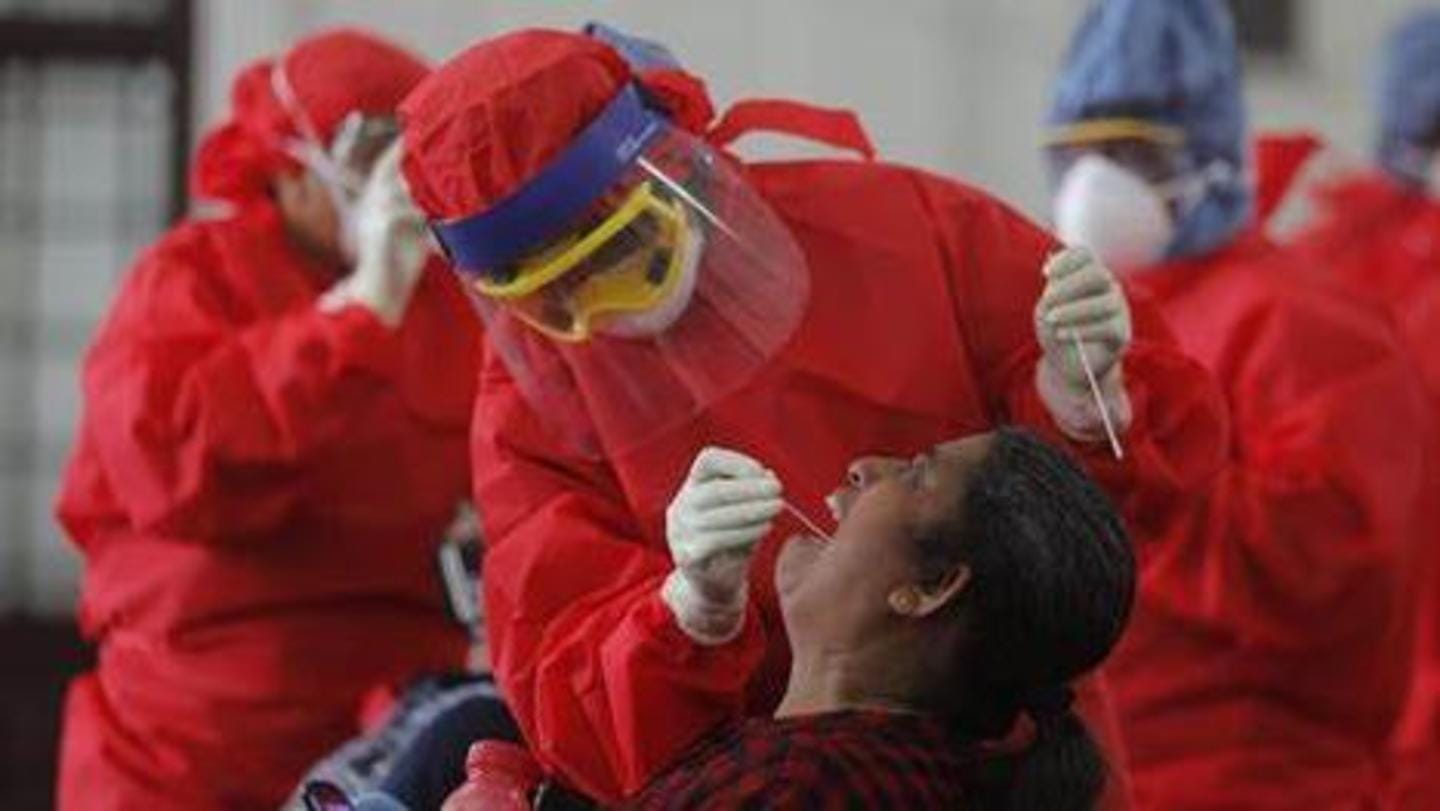 "This variant of coronavirus is more highly transmissible than all found so far in the island. The new strain is airborne, the droplets can remain airborne for nearly an hour," Malavige said. Health authorities feared that the new variant is spreading rapidly after last week's New Year celebrations with more younger people getting infected.

Disease can progress to a third wave in two-three weeks

"In the next two incubation periods, the disease can progress to a third wave," Upul Rohana, of the Public Health Inspectors said, adding that the real situation would emerge only in the coming two-three weeks.

Country-wide cases shot up to over 600 a day 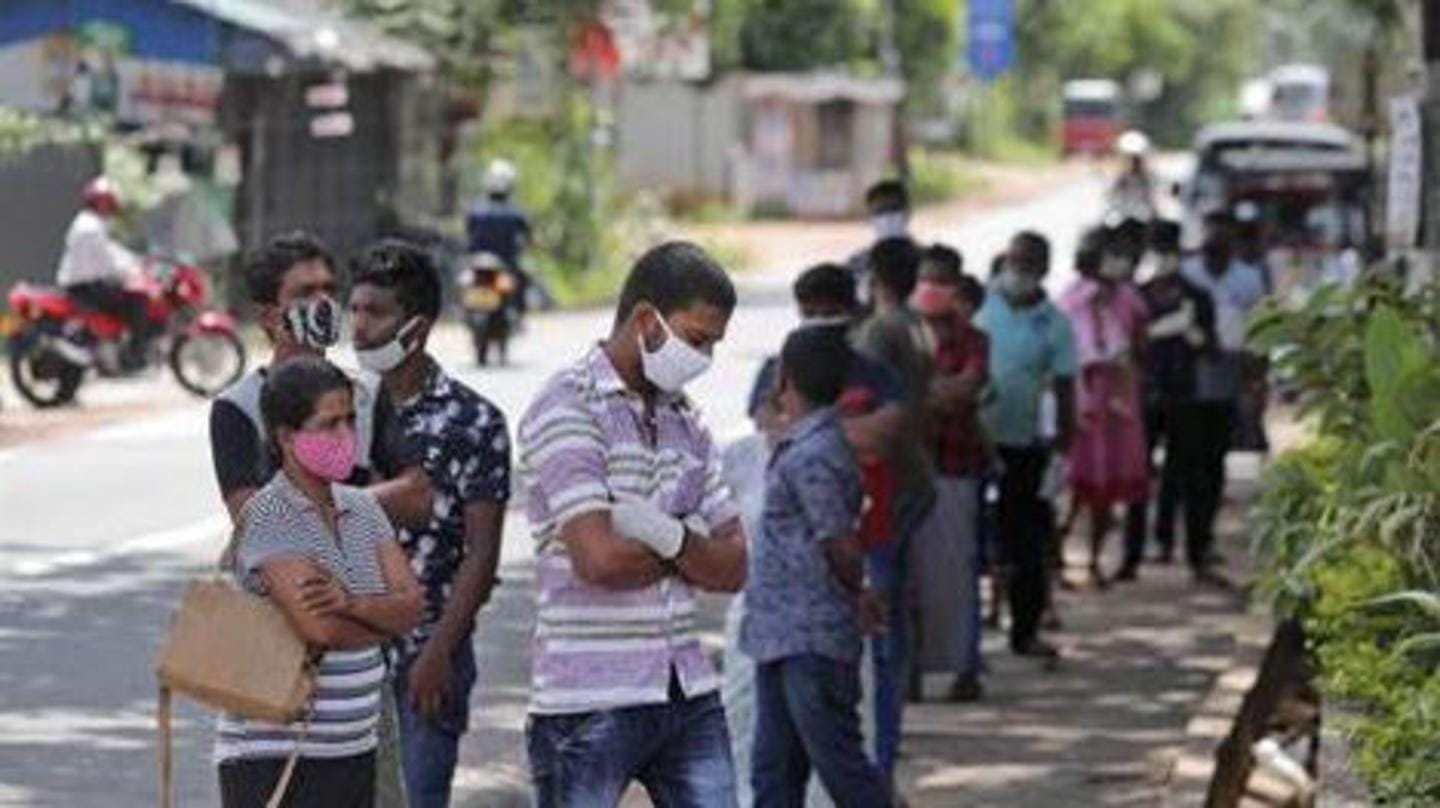 The Ministry of COVID-19 prevention issued new guidelines which would remain in force until May 31. The guidelines dictate a 50% capacity operation for most institutions with all forms of revelry being banned. The country-wide cases which were around 150 before the mid-April New Year have now shot up to over 600 a day. Sri Lanka is also running out of its healthcare capacity.

Sri Lanka, like many other nations, is witnessing a surge in the number of coronavirus cases, with the current figure standing at 99,691 cases and 638 deaths due to the disease. 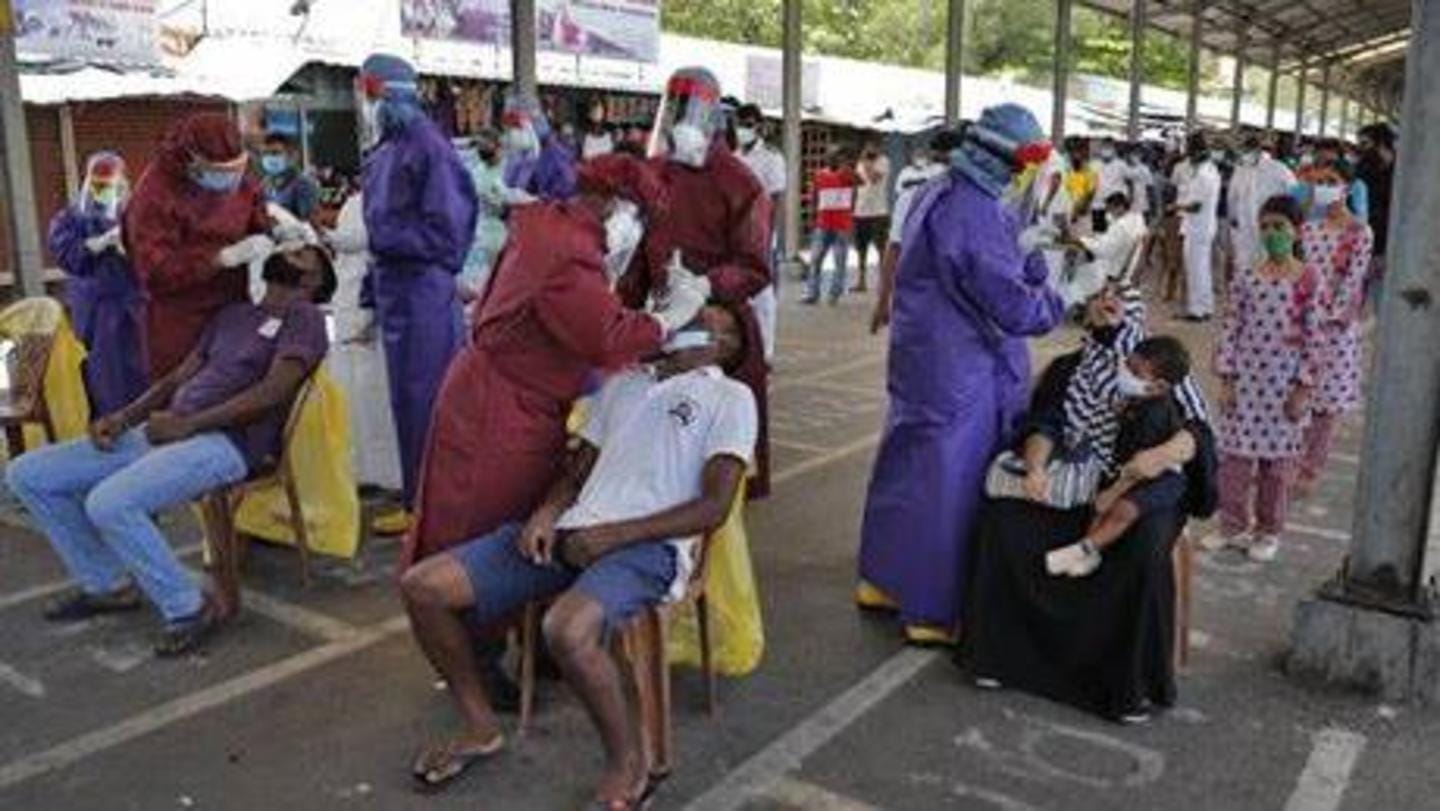 Director-General of Health Services Dr. Asela Gunawardena said that hospitals still have enough ICU capacity to treat COVID-19 patients but it is more important that health guidelines are followed in order to avoid infection. "Previously the symptoms were not very apparent. Now they are much more visible and young people are more likely to develop them," he. added

Many Asian nations have witnessed a new strain

"Those who have tested positive now develop more breathing difficulties, requiring ICU admission and oxygen," Dr. Gunawardena said. Sri Lanka is not the only nation to have witnessed a new strain of COVID-19 but also other Asian nations such as India, Pakistan, Indonesia among others.

Following are the coronavirus strains reported so far 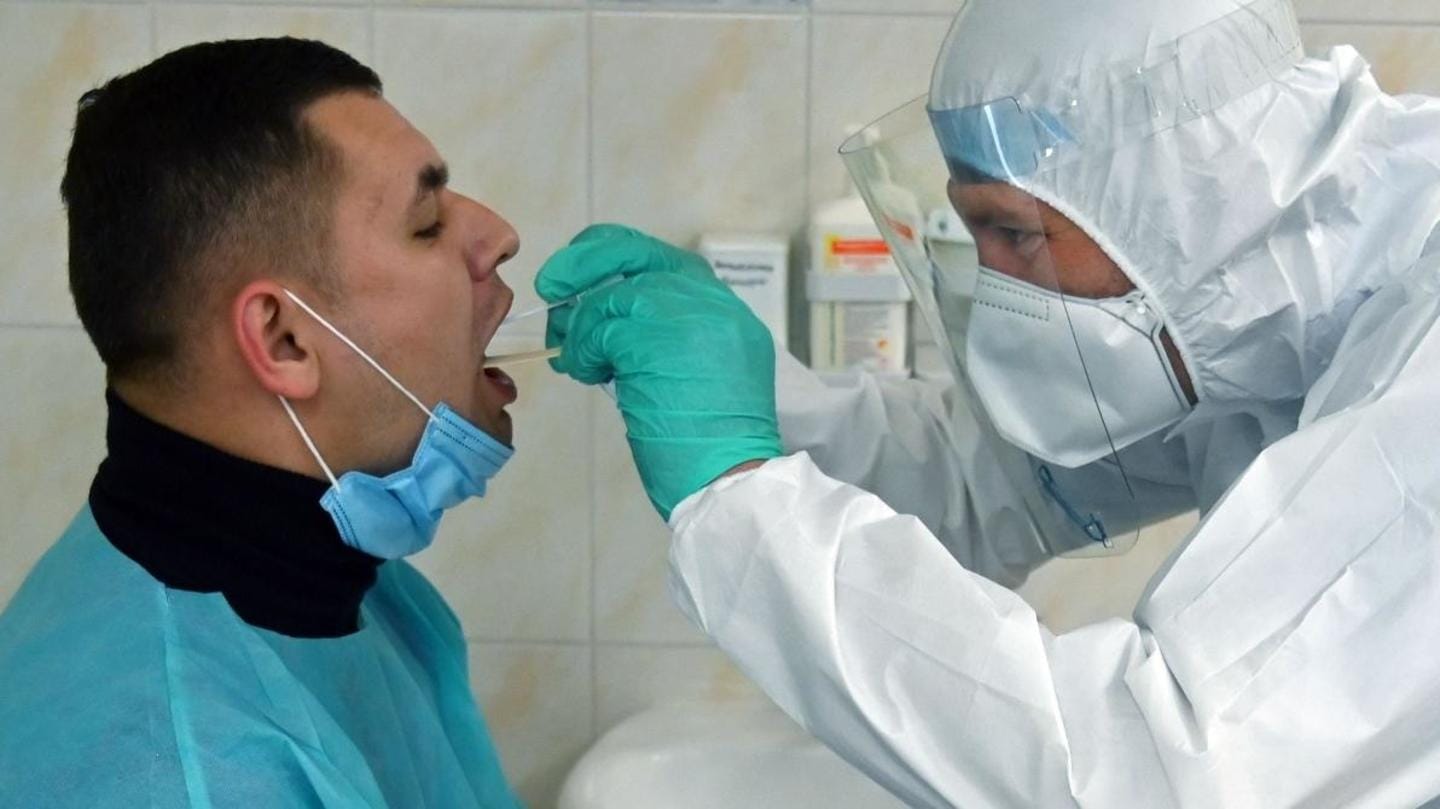 The neighboring country India is currently grappling with a UK variant, which has about 20 variants including many that impact how the virus infects human cells. The strain is 70% more transmissible. Apart from this, South African and Brazilian strains are also detected, which are highly infectious. Earlier this year, some reports also warned about USA strain, which is aggressive and 50% more transmissible.