CFMoto 300SR to be launched in India this festive season 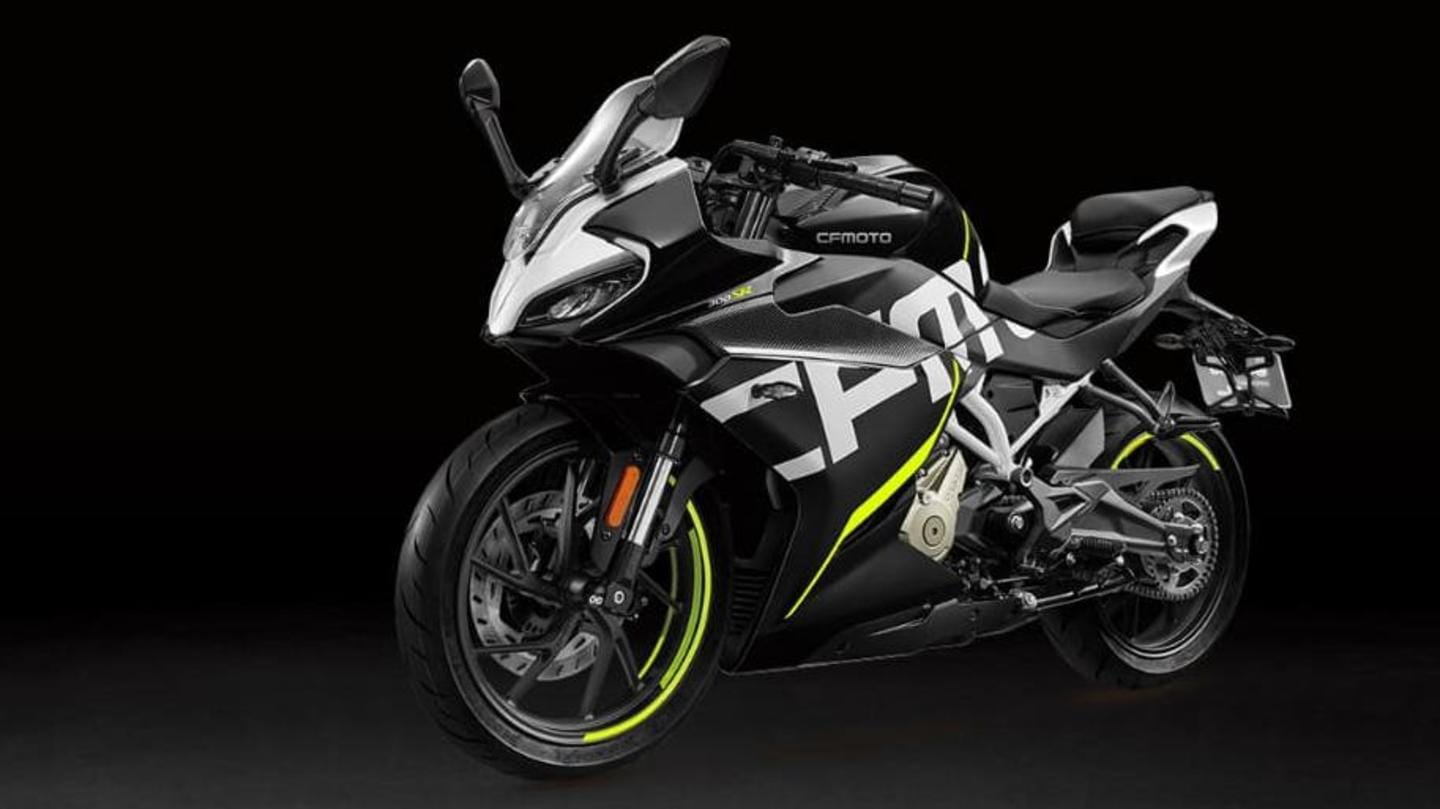 Chinese automaker CFMoto will reportedly launch the fully-faired version of its 300NK motorbike - the 300SR - in India this festive season, i.e. around October-December. As for the highlights, the two-wheeler has an all-LED lighting setup and a TFT instrument cluster. It draws power from a 292cc, single-cylinder, liquid-cooled engine mated to a 6-speed gearbox with a slipper clutch. Here are more details.

The bike sports a raised windshield 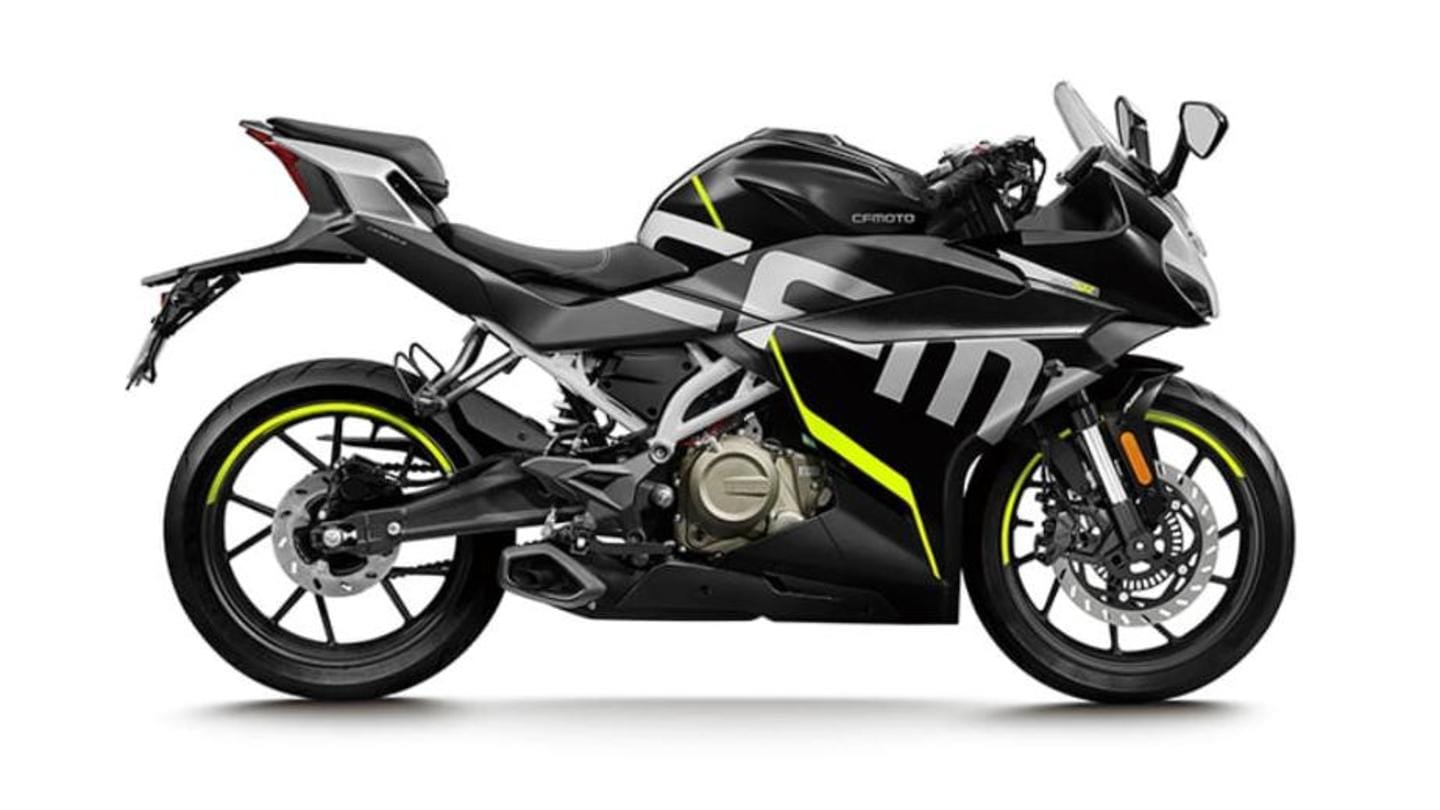 The CFMoto 300SR has a sporty fully-faired look, featuring a muscular fuel tank, a stepped-up pillion seat, an under-belly exhaust, eye-catching paintwork, and a raised windscreen. The bike packs a TFT instrument console, an all-LED lighting setup, and rides on alloy wheels wrapped in radial tires. It has a ground clearance of 135mm and tips the scales at 165kg.

In the international markets, the CFMoto 300SR draws power from a 292cc single-cylinder, liquid-cooled engine linked to a 6-speed gearbox with a slipper clutch. The mill generates a maximum power of 28.7hp at 8,750rpm and a peak torque of 25.3Nm at 7,250rpm.

Disc brakes on both the wheels ensure safety

To ensure the safety of the rider, the CFMoto 300SR is equipped with disc brakes on both the front and rear wheels, along with dual-channel ABS to avoid skidding on the roads while braking. Suspension duties on the bike are taken care of by 37mm inverted forks on the front side and a mono-shock unit on the rear end.

The pricing and availability details of the CFMoto 300SR in India will be revealed at the launch event later this year. However, it should carry a premium of around Rs. 20,000 over the 300NK, which is priced at Rs. 2.29 lakh (ex-showroom).