Triumph Motorcycles has revealed its Dynavolt Street Triple 765 RS racing motorcycle for the upcoming Quattro Group British Supersport series. The company has collaborated with PTR and shall race as Dynavolt Triumph. Its aim is to prove the platform's capabilities and refine it as per information received from the racetrack. Also, it marks the automaker's return to official racing. Here are more details.

Engines used in Moto2 will be retained The engines used in Moto2 will be retained by Dynavolt Triumph for the Quattro Group British Supersport Championship 2021. Triumph has a long successful racing history and its return to the competition will greatly benefit the Street Triple 765 RS- one of its most popular bikes. The Dynavolt Triumph race bike sports a fully-faired look but underneath retains the soul of the naked supersport.

'The Street Triple is a good bike to compete'

Triumph's Chief Product Officer, Steve Sargent said, "We wouldn't go into this project if we didn't think that this is a bike that could genuinely compete." "The Street Triple is derived from the Daytona so we think this is a really good starting point for a race bike. You've got a chassis that really works and engine-wise, we've got the 765 Triple."

The bike will debut on April 28 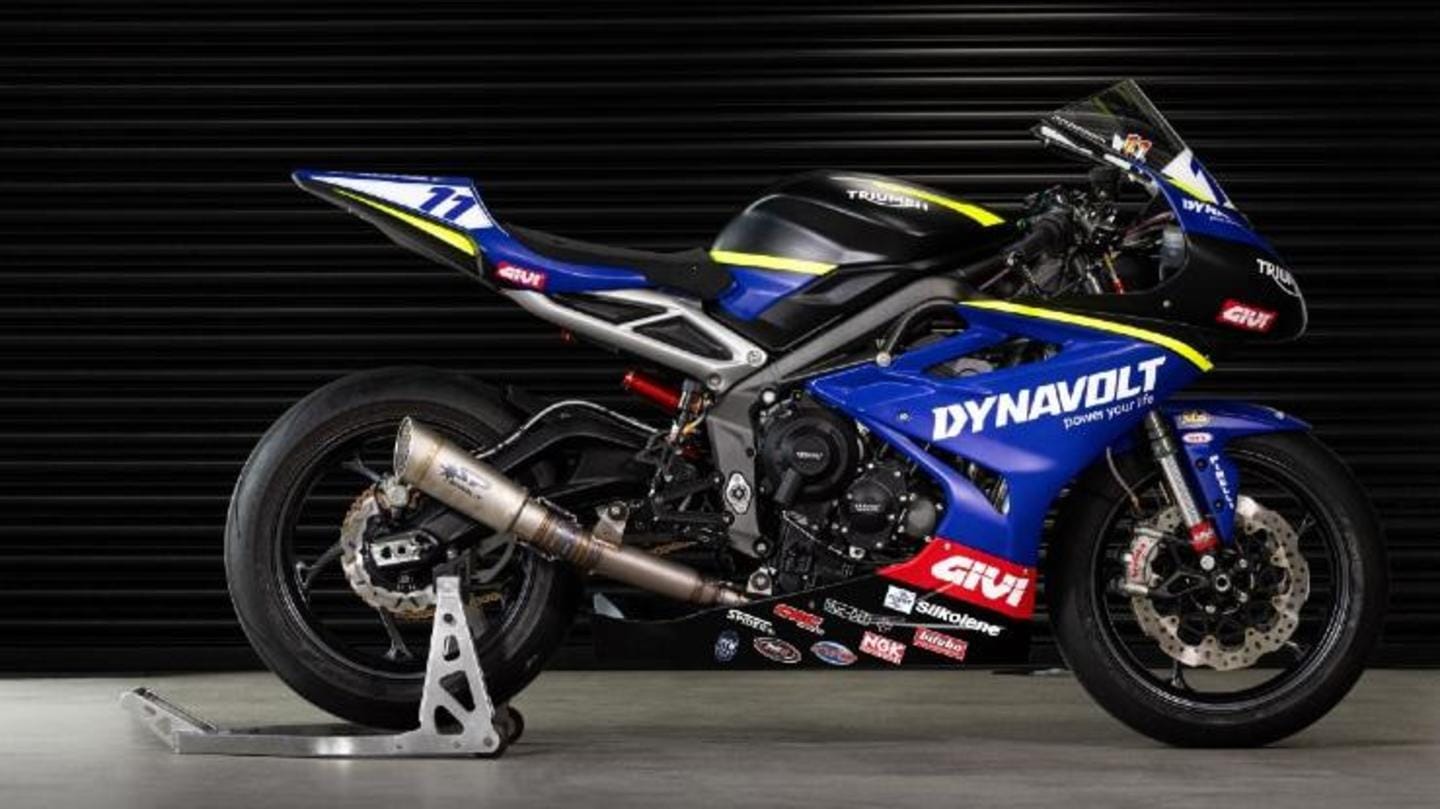 Notably, the Dynavolt Triumph Street Triple 765 RS will debut on the track at the first official BSB Test in Silverstone on April 28. For Triumph, the 2021 season is a test of sorts. It hopes customers will view the Street Triple as a good racing platform so that it appears at more tracks and local races around the world.

Finally, here's a look at the Triumph Street Triple RS 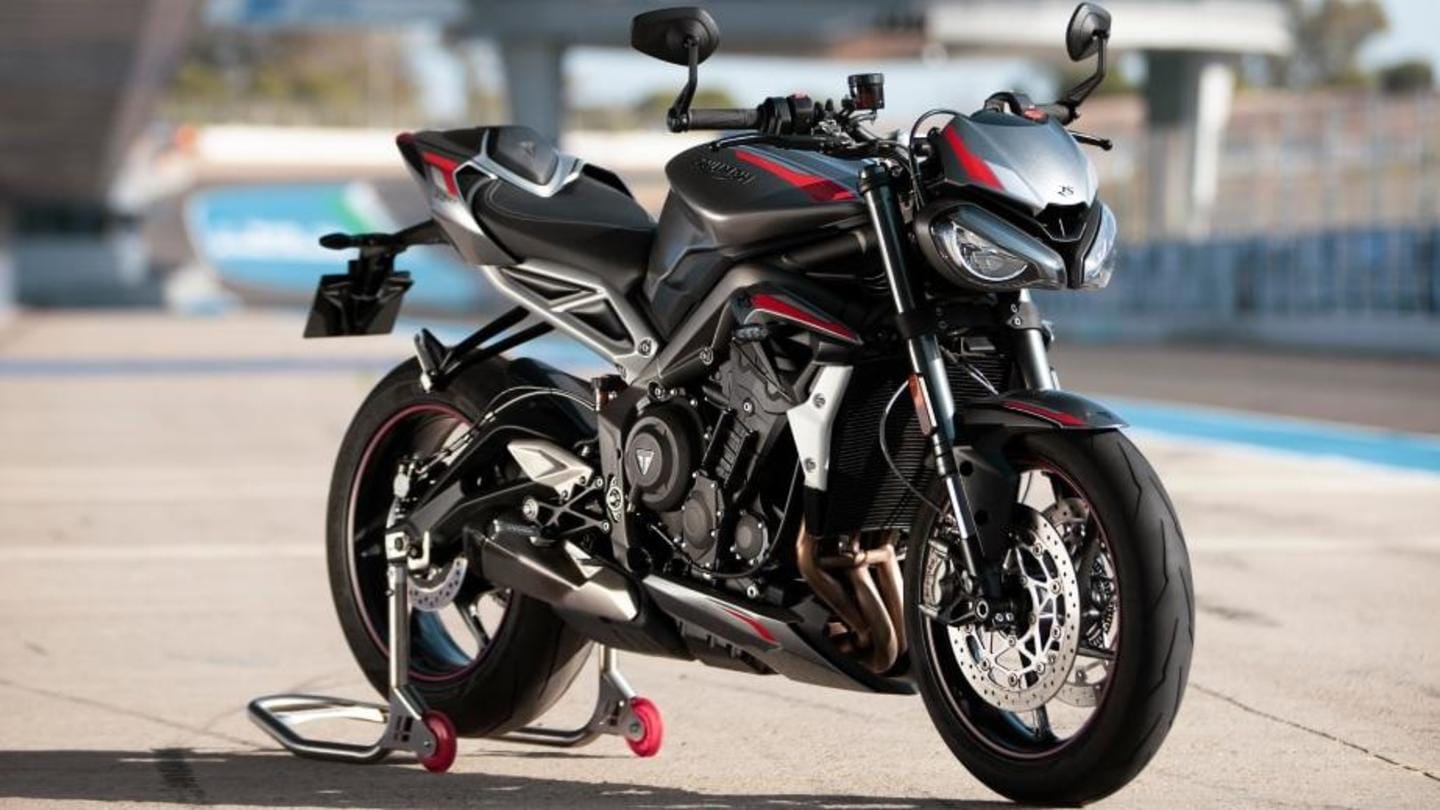 The Triumph Street Triple RS has a muscular fuel tank, stubby exhaust, an all-LED lighting setup, a semi-digital instrument console, and rides on designer blacked-out wheels. It draws power from a BS6-compliant 765cc, liquid-cooled engine linked to a 6-speed gearbox. The mill generates 121.3hp/79Nm. For the passengers' safety, there are disc brakes on both the wheels along with dual-channel ABS for better handling.