Mazda Motor Corporation is a Japanese multinational automobile manufacturer, headquartered in Hiroshima, Japan. The company was founded in 1920 as the Tokyo Cork Kogyo Co. Ltd., for manufacturing corks. In 1931, it introduced the Mazda-Go auto rickshaw as well as produced weapons during World War II. In 1960, the brand launched the Mazda R360, followed by Mazda Carol in 1962. In 1974 Mazda came into partnership with Ford Motor Company, which ended in 2015. 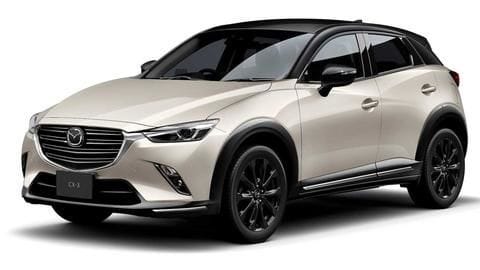 Japanese automaker Mazda has launched the Super Edgy version of the CX-3 crossover in its home country. Its price starts at JPY 2,491,500 (around Rs. 16.4 lakh). Japanese automaker Mazda has launched the MX-30 SUV in the US. It is available in standard and Premium Plus variants, and the bookings are underway. 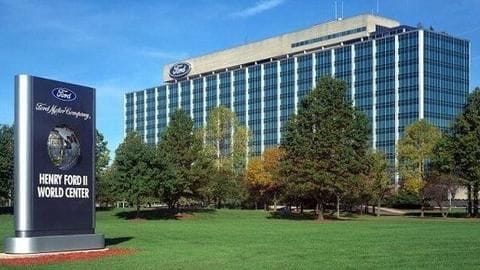