FASTag compulsory from January 1: How to buy, recharge it? 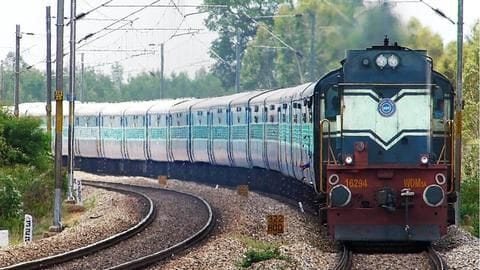 How to get discount on IRCTC ticket bookings 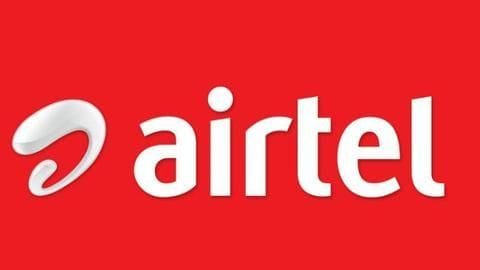 In a bid to offer a holistic experience to its customers, Bharti Airtel has started offering ride-hailing services through its My Airtel app. Paytm Payments Bank back in business after RBI nod 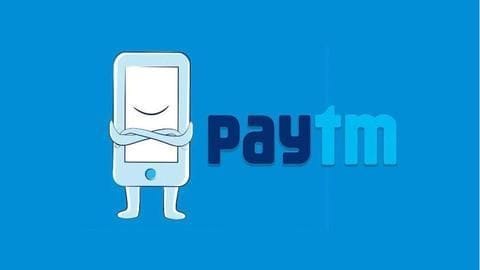 Although Paytm got off to a good start with its payments bank initiative, opening of new bank accounts and e-wallets abruptly came to a halt in August this year, thanks to the Reserve Bank of India (RBI). 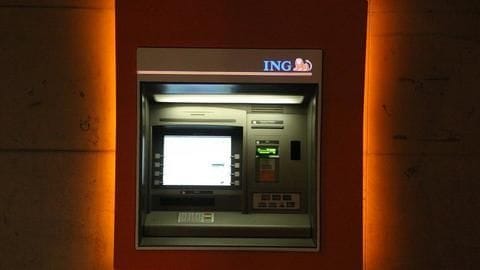 On Thursday, Airtel announced that its Airtel Payments Bank customers would be allowed to withdraw cash from ATMs in India without using cards. 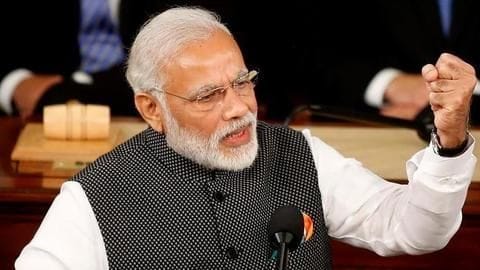 Prime Minister Narendra Modi will tomorrow launch the India Post Payments Bank (IPPB) that seeks to leverage the expansive network of the postal department to ensure financial inclusion for the masses. 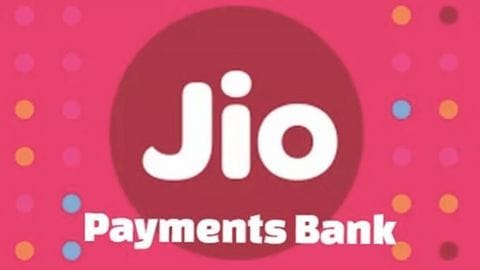 Jio Payments Bank launched: Here's everything you should know 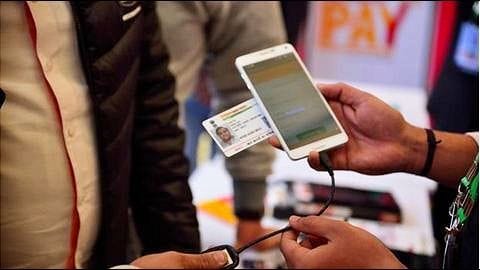 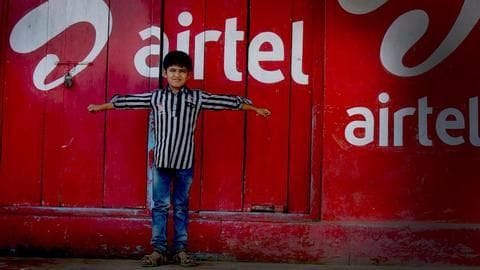 India's telecom wars have led to a bonanza for customers. First, it was drastically-lowered calling/internet rates, and then smartphones at never-before cheap prices. 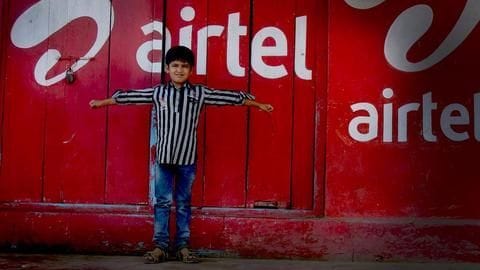 Airtel is reportedly abusing its access to customers' Aadhaar number by opening accounts in Airtel Payments Bank without their permission. 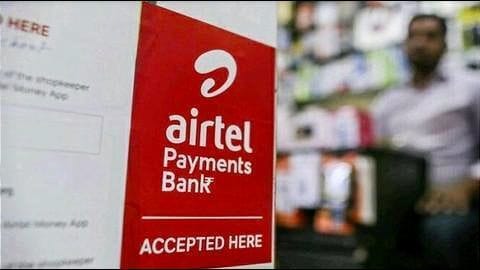 Airtel Payments Bank gets UPI-integration: All you need to know! 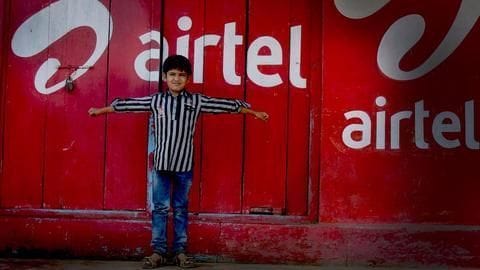 With Jio providing call and internet services at throwaway prices, other telecom service providers have been forced to slash down their rates to ensure survival. 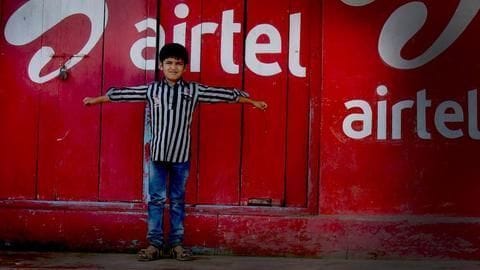 Airtel Payments Bank has become the first payments bank to integrate UPI on its digital platform. Now customers will be able to create their own UPI handles and make transactions free of charge. 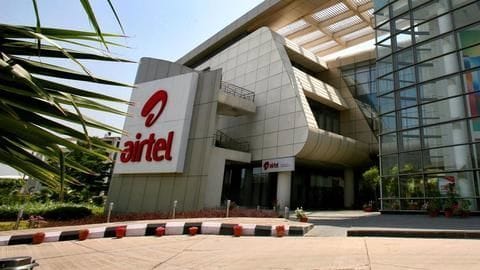 Days after launching a series of cheap plans for its prepaid users, Airtel has now launched a one-time recharge plan of Rs. 5 offering 4GB data. 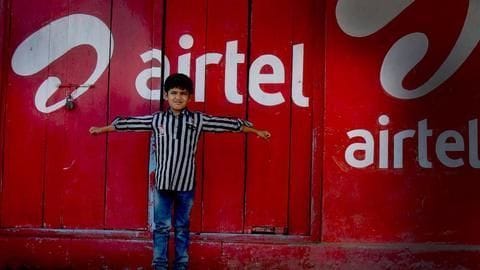 Airtel has these new cheap offers for prepaid users

The price wars in the Indian telecom industry aren't over yet. The latest offer is from Airtel. 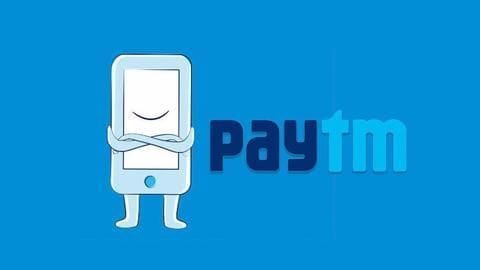 After RBI nod, Paytm Payments Bank to launch next week

Paytm has received the final license for its payments bank from the RBI, clearing the way for its planned May 23 launch. 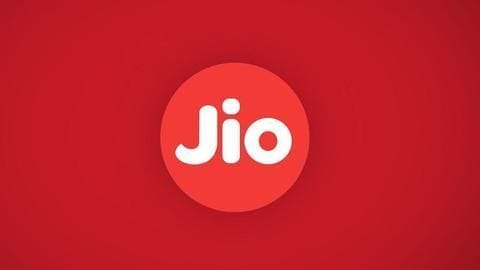 Jio Payments Bank (JPB), a joint venture between State Bank of India and Reliance Industries Limited, has received the crucial go-ahead from the RBI. 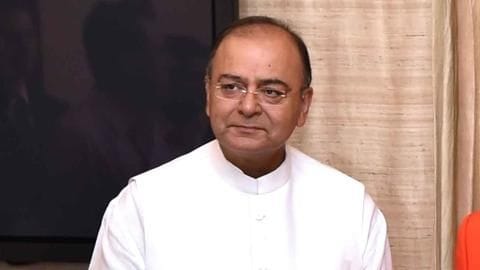 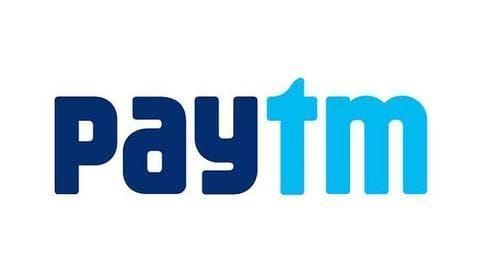 Since demonetization was announced on November 8, use of Paytm soared and it began to be adopted by small and big retailers in urban/rural areas.