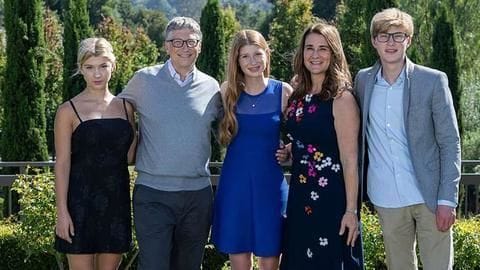 Jennifer Gates, the daughter of Bill Gates and Melinda Gates, got married to fellow equestrian Nayel Nassar on Saturday. 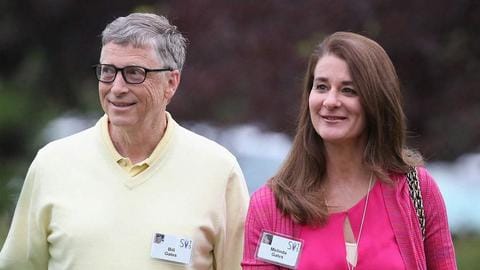 Bill and Melinda French Gates are now officially divorced after Washington's King County court approved their divorce on Monday. According to the order, the 27-year marriage ended after the two agreed on a "separation contract" that wasn't filed in the divorce proceedings. 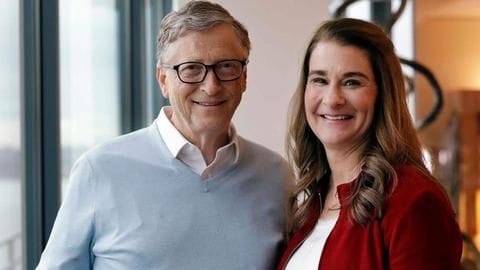 Three weeks after Bill Gates and Melinda French Gates went public with their lengthy divorce proceedings that were underway since 2019, Mark Suzman, the CEO of Gates Foundation, has revealed to employees that he's in talks to strengthen "the long-term sustainability and stability of the foundation." 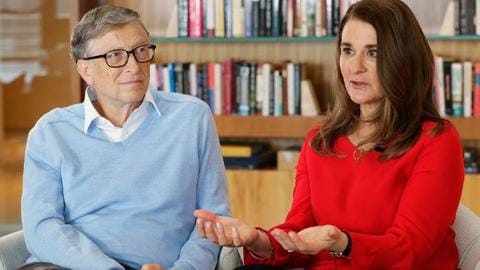 Two weeks after Microsoft co-founder Bill Gates and his wife Melinda French Gates announced their split, aWall Street Journal report has revealed a 2019 investigation into a female engineer's allegations that her billionaire boss had an affair with her over the years. 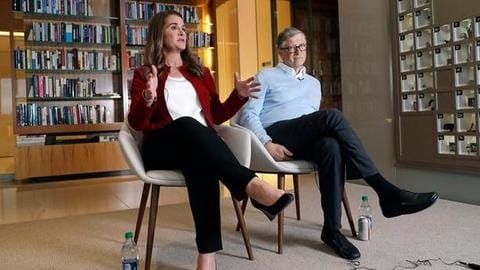 Shortly after Bill and Melinda Gates announced their split on May 3, there are reports that their divorce was in the works since 2019. 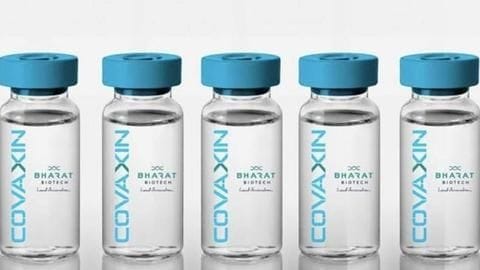 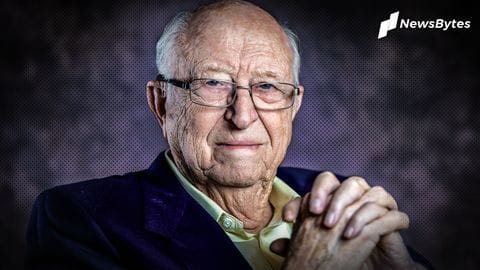 William H. Gates, the father of Microsoft co-founder Bill Gates, died at the age of 94, following a battle with Alzheimer's disease, the family announced. 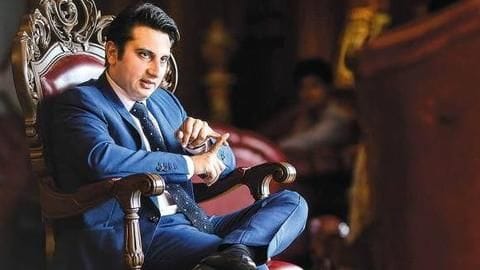 India should have a vaccine to exit the COVID-19 pandemic by the end of this year. 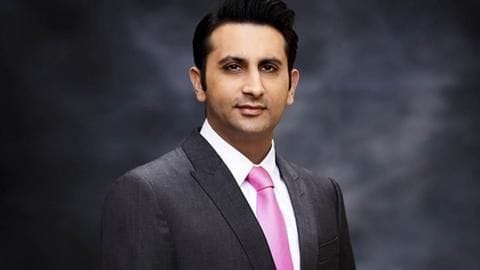 In a major development, the Serum Institute of India has confirmed that the price of its foreign-licensed COVID-19 vaccines will be capped at $3 per dose in low-to-middle-income nations. 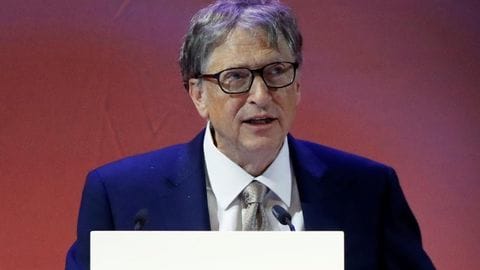 The COVID-19 crisis continues to wreak havoc around the world as the global coronavirus cases surge past 1.2 crore. 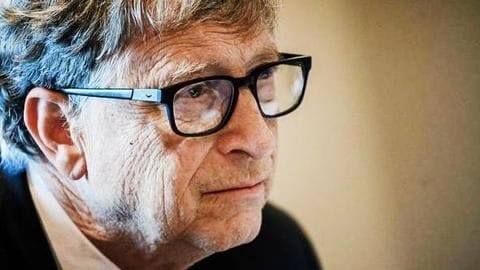 Bill Gates, the co-founder of Microsoft, has been leading the fight against COVID-19 through his Bill & Melinda Gates Foundation. 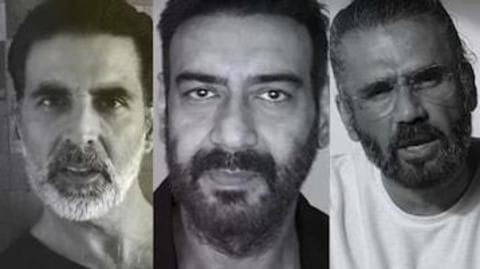 The rappers of Dharavi are doing what they do best: mixing art with reality. 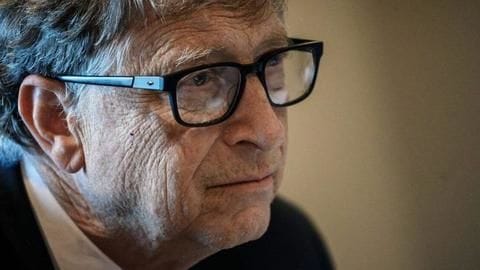 Business
Bill Gates on COVID-19 response: We are in 'uncharted territory'

From Italy to India, several countries are reeling due to the COVID-19 pandemic. 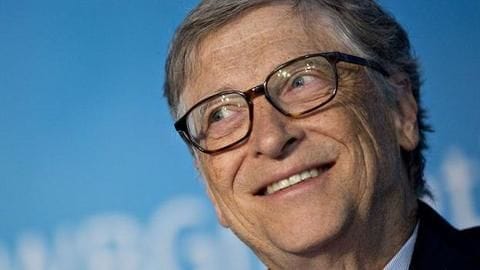 If you are looking to use your technical expertise to make quick money then Bill & Melinda Gates Foundation has something that might fit the bill. 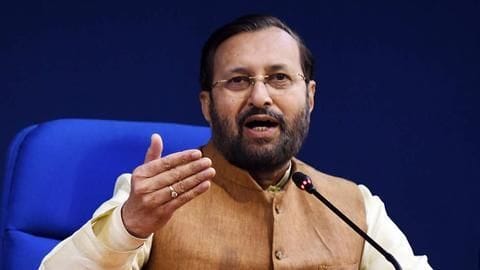 On Friday, Union Environment Minister Prakash Javadekar delivered an appalling statement, claiming no Indian study has established a direct link between pollution and a reduced lifespan. 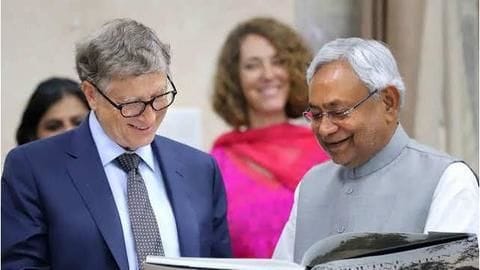 World's richest man, Bill Gates said that he is impressed with Bihar Chief Minister Nitish Kumar, a day after meeting him in Patna. 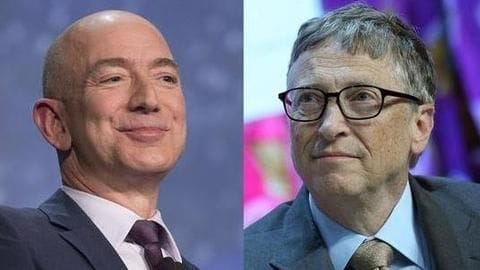 Amazon founder and CEO Jeff Bezos will soon have to give up the title of the world's richest person as the Amazon.com Inc. stock dipped in after-hours trading on Thursday. 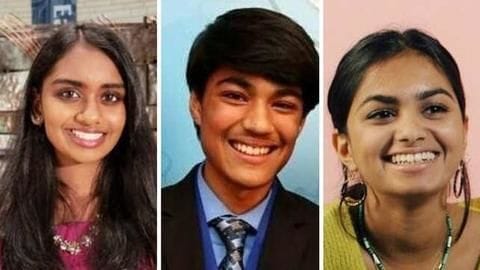 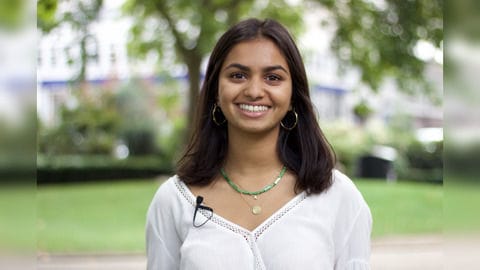 18-year-old Amika George of Indian origin has won one of the three Goalkeepers Global Goals Awards, popularly known as the Oscars for social progress. 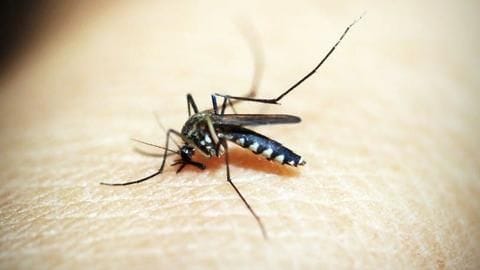 India
With new drug's help, India can eliminate malaria by 2030

India's fight against malaria, which it aims to eliminate by 2030, has received a major boost after the US' Food and Drug Administration (FDA) approved a new drug called Krintafel (tafenoquine) to treat P. Vivax cases. 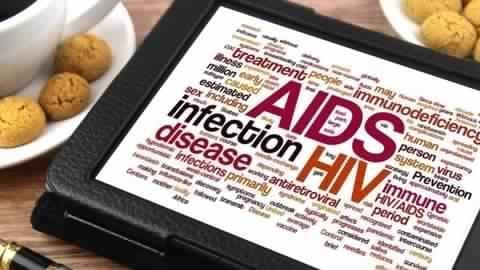 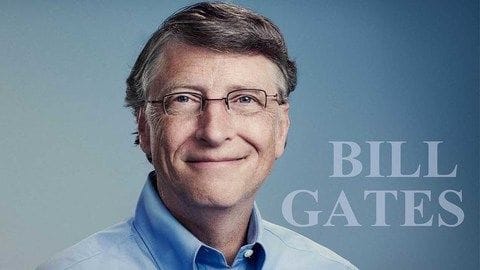 World
Bill Gates has made his largest donation since 2000

According to a recently released Securities & Exchange Commission filing, Microsoft founder Bill Gates recently made his biggest donation since 2000. 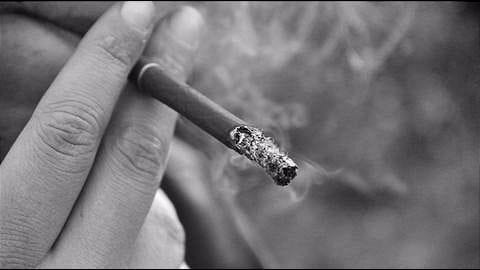 World
Smoking Kills: One in 10 global deaths due to smoking

Smoking caused more than one in 10 deaths globally in 2015, according to a study sponsored by Bill & Melinda Gates Foundation and published in 'The Lancet' medical journal. 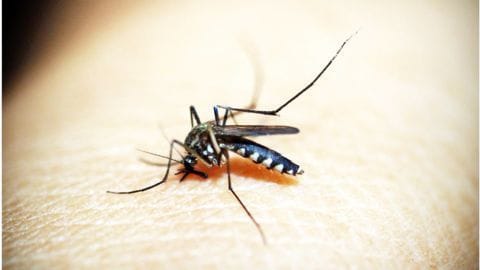 India reportedly has the highest malaria burden outside Africa and needs an $18 billion investment to achieve the 2030 deadline to eliminate the disease. 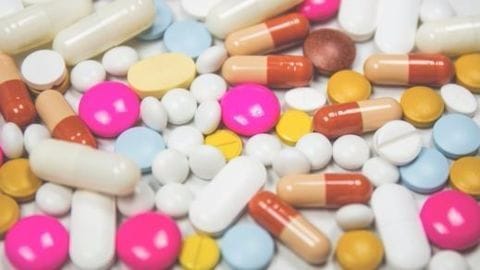 India is likely to get an anti-malarial drug in the market by 2018, reports said.