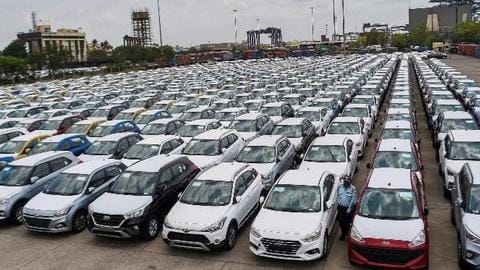 Aiming to capture a larger share in India's used car retail space, Jaipur-based CarDekho has raised $250 million, including $200 million in equity and $50 million as debt, in its latest pre-IPO funding round. 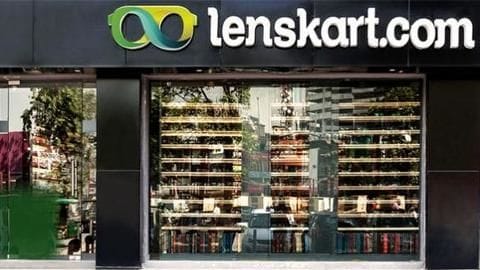 Lenskart, a Faridabad-based start-up providing a platform to buy eyewear online, has reportedly raised $231 million in a Series G round of funding led by Japanese conglomerate SoftBank. Business
Swiggy raises $1bn in its largest funding round yet 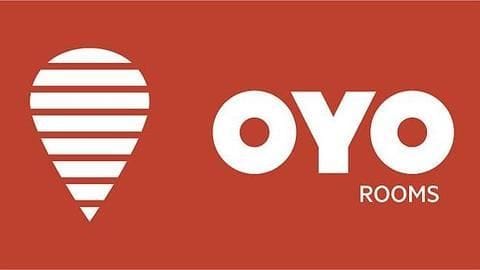 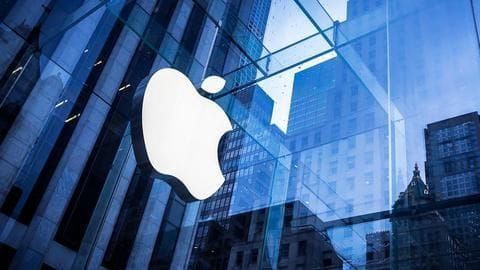 On Thursday, Apple became the world's first public company to be worth a whopping $1 trillion. 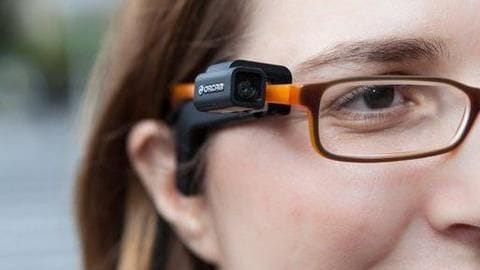 Business
OrCam: This lesser-known company got a $1 billion valuation

OrCam Technologies Ltd., an Israeli company developing technology for visually impaired people, has been valued at $1 billion after completing a funding round of $30.4 million. The valuation of home-grown digital payments giant Paytm, owned by Noida-based One97 Communications, is likely to jump to $10bn after some existing and former employees sell a part of their shares to new investors, including Canada-based Discovery Capital. Information about other investors isn't available yet. 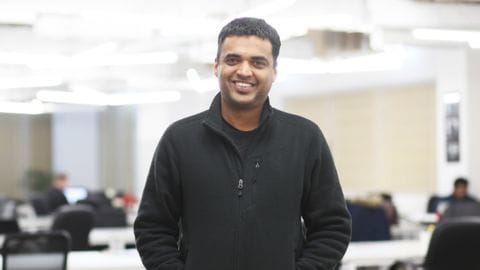 Business
Zomato eyes $200m from Alibaba, may get the unicorn-tag back

According to reports, Zomato is currently engaged in negotiation with Alibaba and its payments affiliate Ant Financial to raise up to $200 million from them. Business
InMobi looking for a CTO as Saxena plans to move

InMobi announced that it was looking for a new chief technology officer as incumbent Mohit Saxena is set to move to the US for personal reasons. 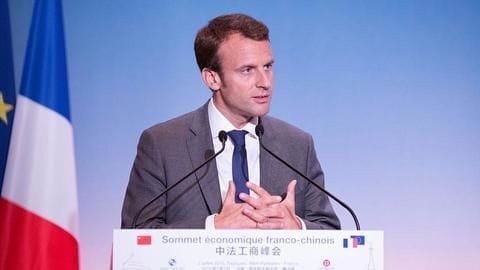 In a bid to become "country of unicorns", France launched a new technology visa to attract foreign talent. 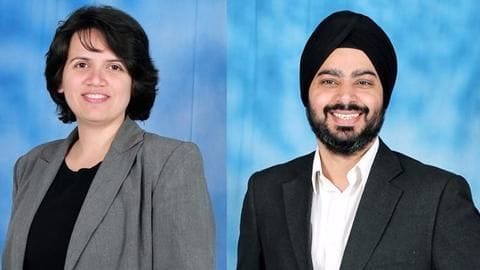 Business
MobiKwik may get $100 million funding from BlackRock and others

MobiKwik, which competes with firms such as Paytm and FreeCharge in digital payments space, is now going to get a big boost in its endeavors. 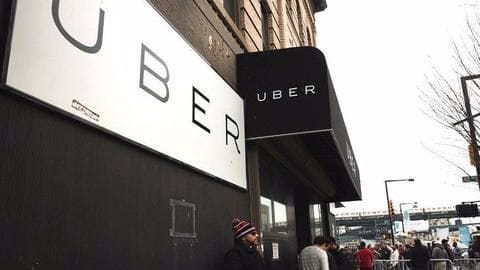 Technology
Uber under criminal investigation in US over 'Greyball'

Uber is facing criminal investigation in the US over its Greyball program that it uses to evade authorities, particularly in areas where it was banned or restricted. 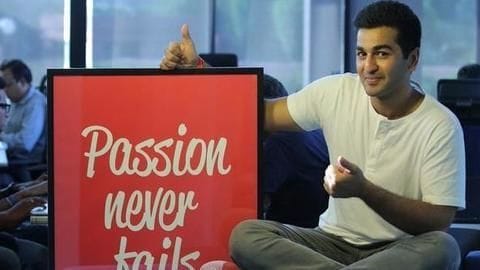 Sources confirmed that Hike Messenger is all set to roll out a payment mechanism on the app which will be the first in India to be integrated with the government's UPI interface. 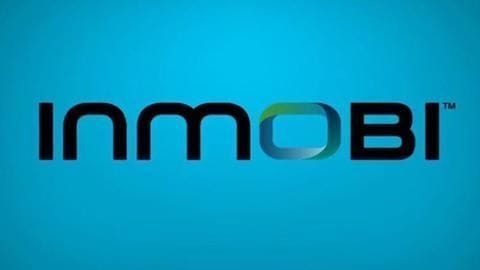 India's first unicorn InMobi has managed to remain profitable throughout 2016. 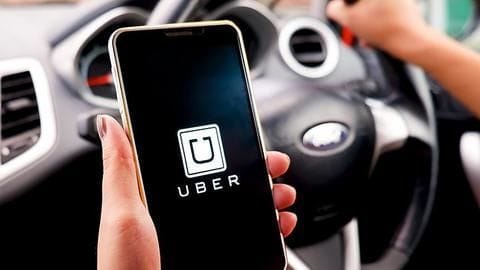 In response to a report by The New York Times, ride-sharing giant Uber confirmed that it had been using a secret program called Greyball to avoid authorities in cities where it faced resistance from law enforcement or government bans.