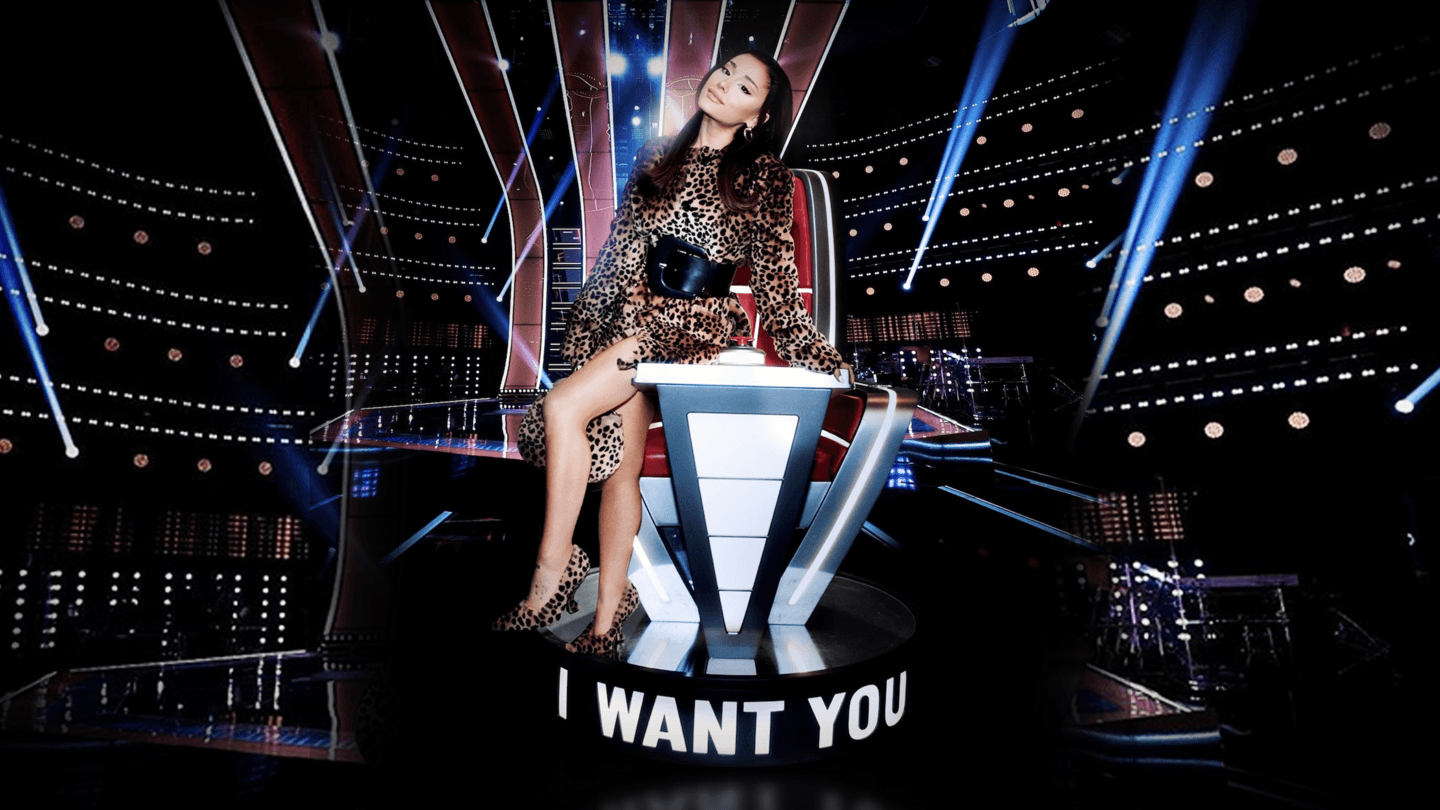 Pop superstar Ariana Grande has joined the Season 21 of The Voice as a coach, NBC has recently confirmed. The Grammy-winning singer will be replacing Spaceman crooner Nick Jonas and joining the returning coaches John Legend, Kelly Clarkson, and Blake Shelton in the music reality show. Carson Daly will continue hosting this season of The Voice, which is expected to air this fall.

In this article
NBC's statement

NBC executive Jenny Groom called Grande an "undeniable force in pop music," as she announced her inclusion as a coach. Further, she highlighted Grande's "unmatched vocal skills" and her enviable success in the industry. "We're thrilled to learn that she is a true fan of The Voice and know that this enthusiasm will add to her impact as a dynamic coach (sic)," Groom added.

'Can't wait to go head-to-head with the incredible coaches' 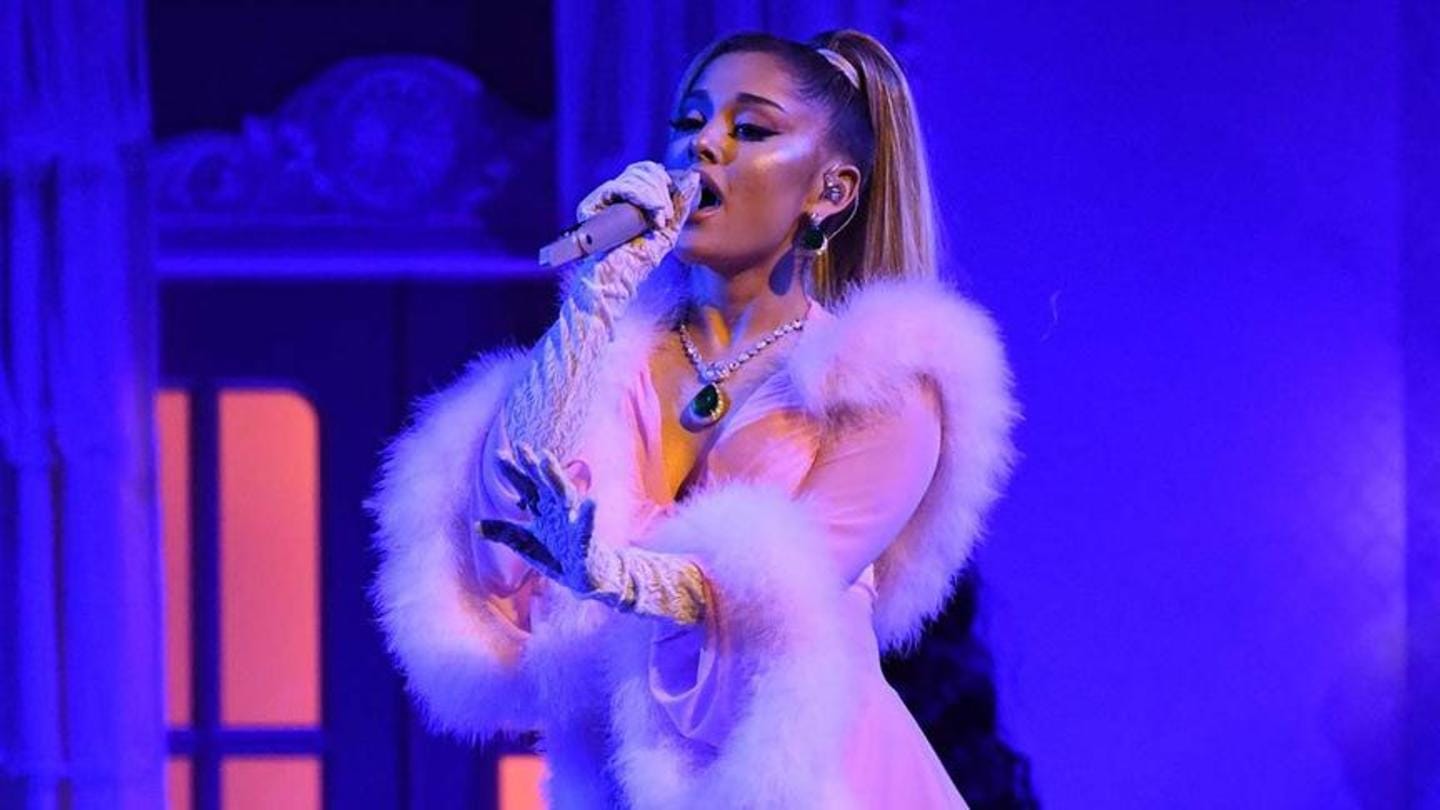 In her statement, the Positions maker talked about being humbled, "honored and excited" to join The Voice family. She has admittedly been "a huge fan of the show" for a long time. "I can't wait to go head-to-head with the incredible coaches, get to know these new artists, and help to take their craft to the next level (sic)," the 27-year-old American singer said.

Nick Jonas we will miss you, says Grande on Instagram

So excited to welcome Grande to our Voice family: Legend

Fellow singer and The Voice coach John Legend also welcomed Grande. "So excited to welcome Ariana to our Voice family!!," he tweeted. In a previous season when Gwen Stefani returned on the show, Clarkson talked to ET about how she loves "having another female [on the panel]," adding, "I like having the female energy to kind of bounce off of. I'm a girls' girl."

Grande is the most streamed female artist on Spotify 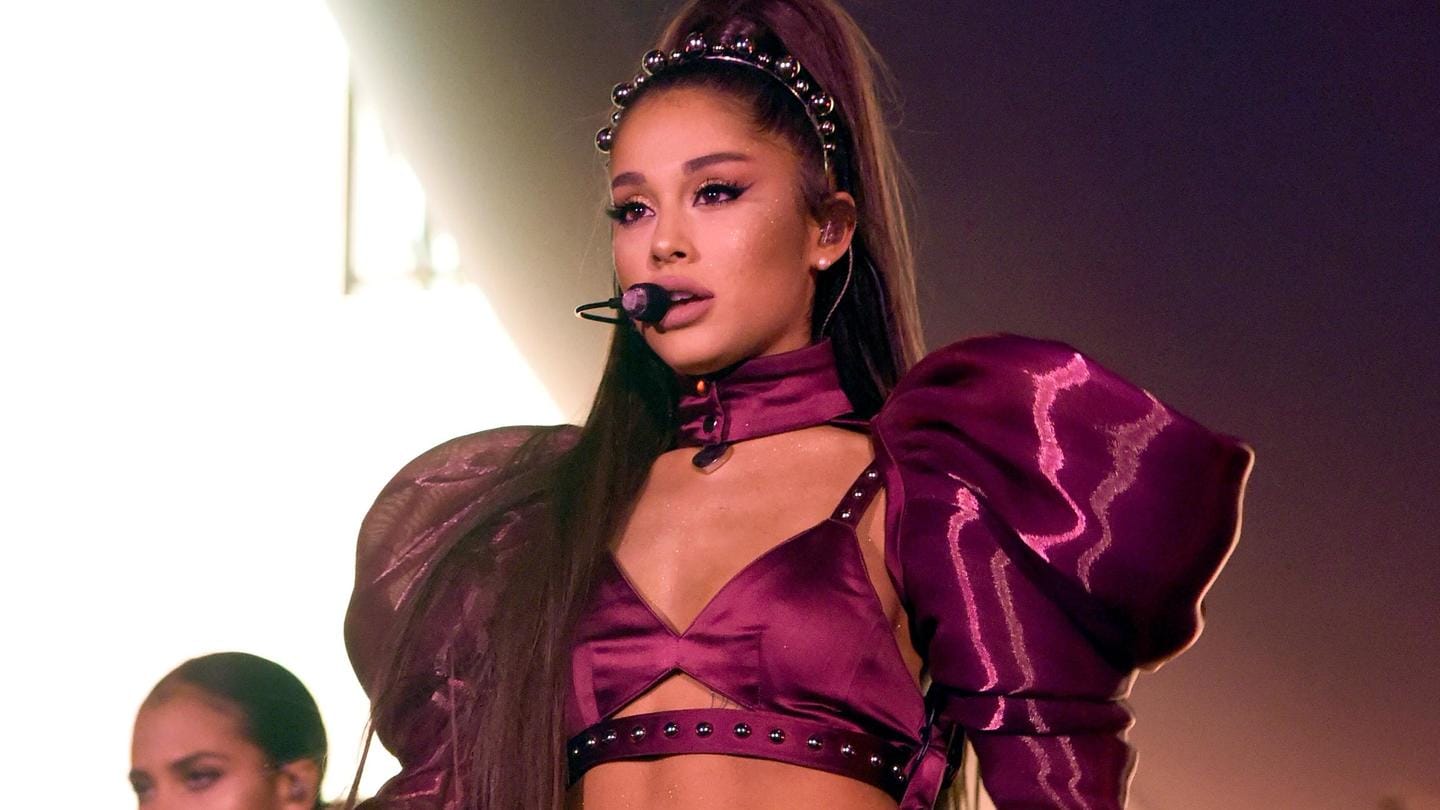 Grande rose to fame in 2010 for her role as Cat Valentine in the Nickelodeon TV series Victorious. She has two Grammy Awards, one Brit Award, two Billboard Music Awards, three American Music Awards, and nine MTV Video Music Awards to her name. Grande is the most streamed female artist on Spotify and Apple Music, and also the most followed woman on Instagram.

Some of her famous tracks: 'Dangerous Woman,' 'Thank U, Next'

Grande's most recent album Positions broke the record for most songs to debut at No. 1 on the Billboard Hot 100. Some of her famous songs include Dangerous Woman, Thank U Next, Problem, 7 Rings, and Break Up with Your Girlfriend and I'm Bored.