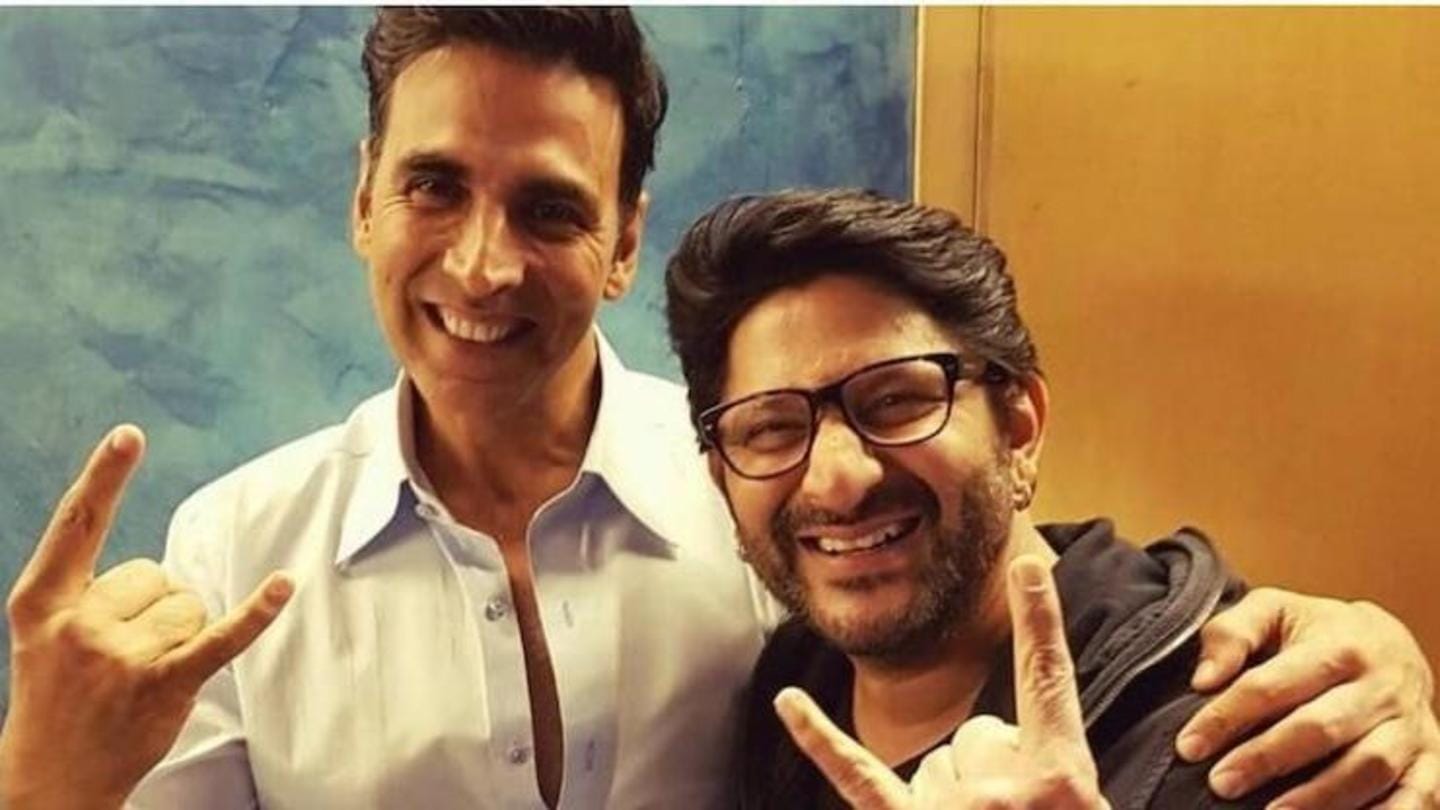 Akshay Kumar and Arshad Warsi will soon be seen together in Sajid Nadiadwala's upcoming action-comedy film, Bachchan Pandey. Helmed by Farhad Samji, the movie also stars Kriti Sanon. Interestingly, this is the first time that Akshay and Arshad will share the screen space. Meanwhile, Arshad also has Durgamati coming up, which has been produced by Akshay. Here's more on this.

The movie will go on floors in January 2021

The makers of the film have reportedly decided to wrap up the shooting schedule in sixty days, starting in January 2021 in Jaisalmer. In the film, Akshay plays the role of a gangster who aspires to become an actor. Kriti, on the other hand, will be seen as a journalist who wishes to be a director. Arshad will be seen as Akshay's friend. 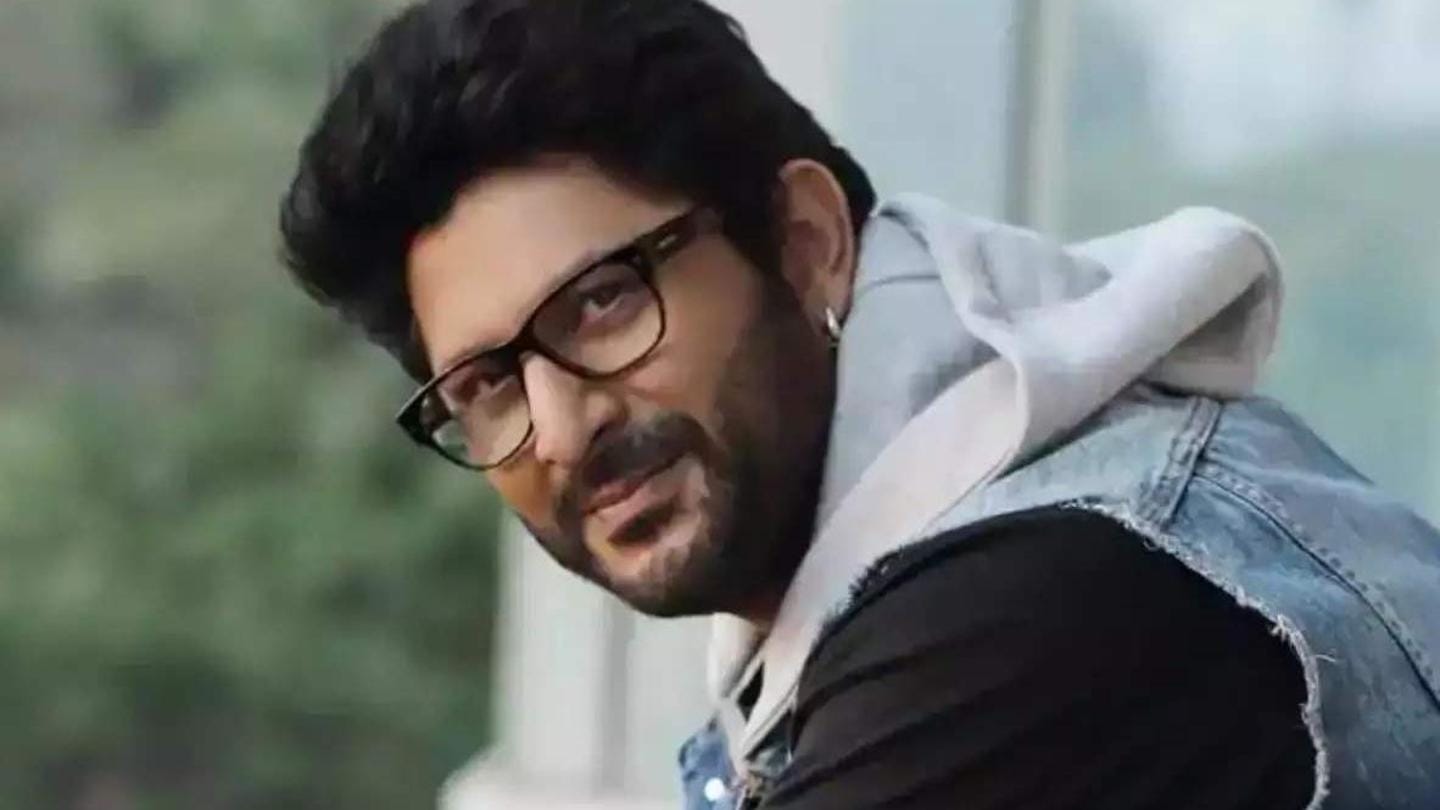 Arshad is famous for his impeccable comic timing, and that is why he was selected for the said role in Bachchan Pandey. "The makers were looking for someone who could match Akshay's comic timing, and they narrowed down on Arshad who, over the years, has aced this space. It is a first time pairing for the actors," a source revealed to The Indian Express.

Both Akshay and Arshad have starred in 'Jolly LLB' series

While both the stars have never shared the screen, they have played lead roles in the popular Jolly LLB franchise. Arshad had starred in the first installment of the legal comedy film and garnered huge appreciation for his performance. In Jolly LLB 2, Akshay played the role of a clumsy lawyer, faced with representing the most critical case of his career.

Meanwhile, Arshad will be seen in 'Durgamati,' produced by Akshay 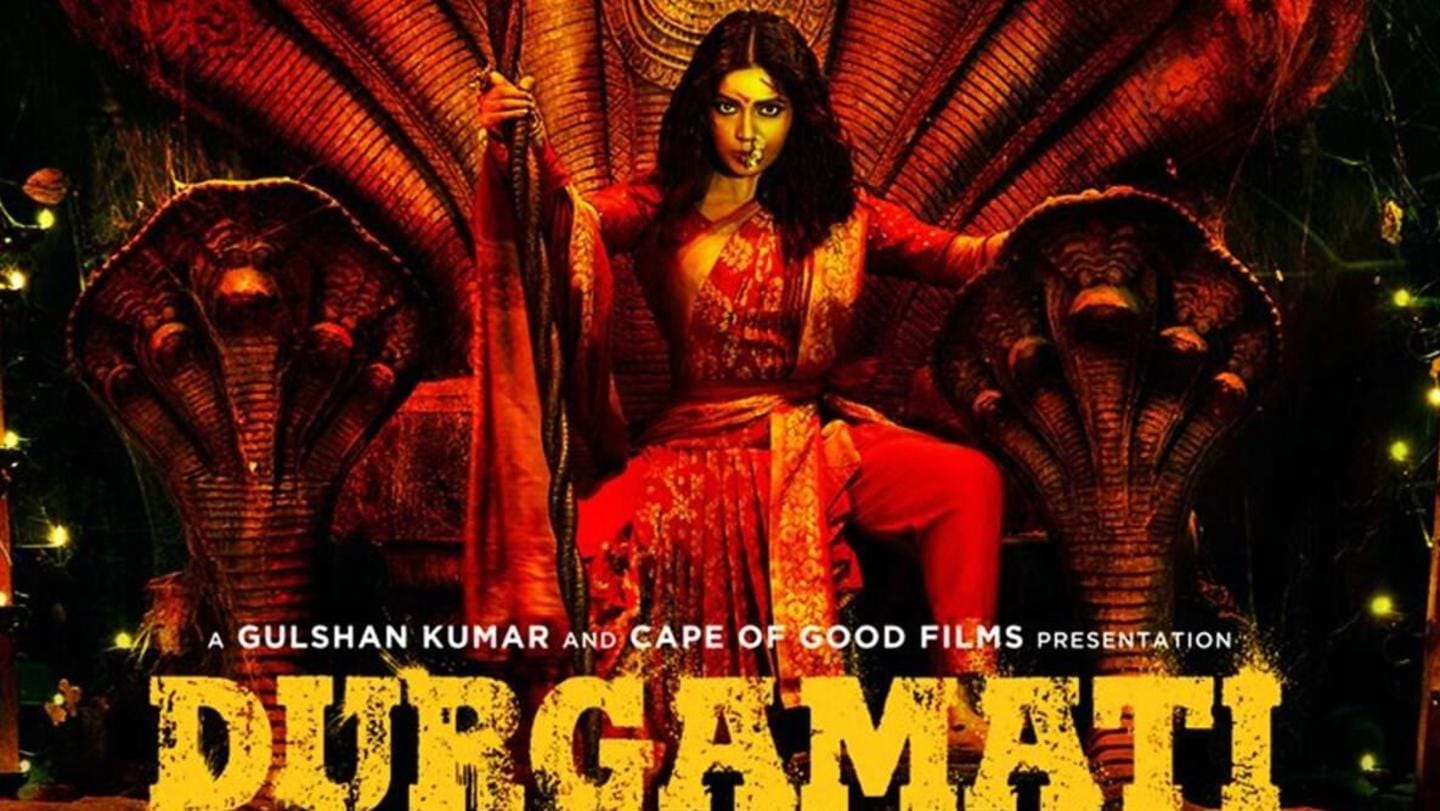 Apart from Bachchan Pandey, Arshad will also be seen with Bhumi Pendekar in upcoming horror-thriller flick Durgamati. Arshad plays the role of Ishwar Prasad, a powerful yet corrupt politician, who has garnered people's trust through his work. The movie has been co-produced under Akshay's banner, Cape of Good Films. Durgamati is the Hindi remake of the 2018 Telugu film Bhaagamathie.

Akshay also has 'Atrangi Re' and 'Bell Bottom' coming up 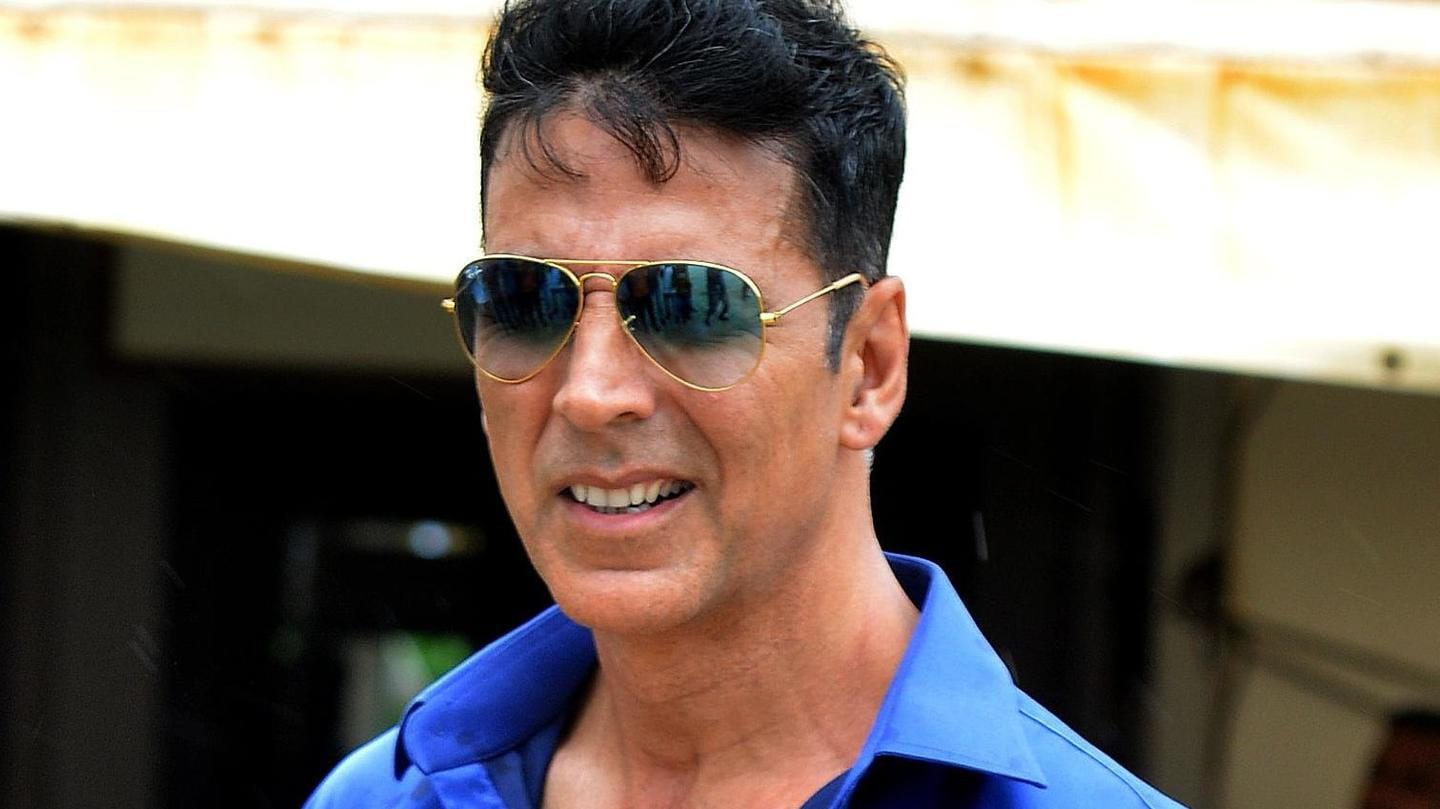 Akshay, who was recently seen in the horror-comedy film Laxmii, is all set to treat the audience with a number of exciting projects. The actor has movies such as Bell Bottom and Atrangi Re in the pipeline. He has also reportedly started shooting for Yash Raj Films' period-drama movie Prithviraj, which also features former Miss World Manushi Chillar.