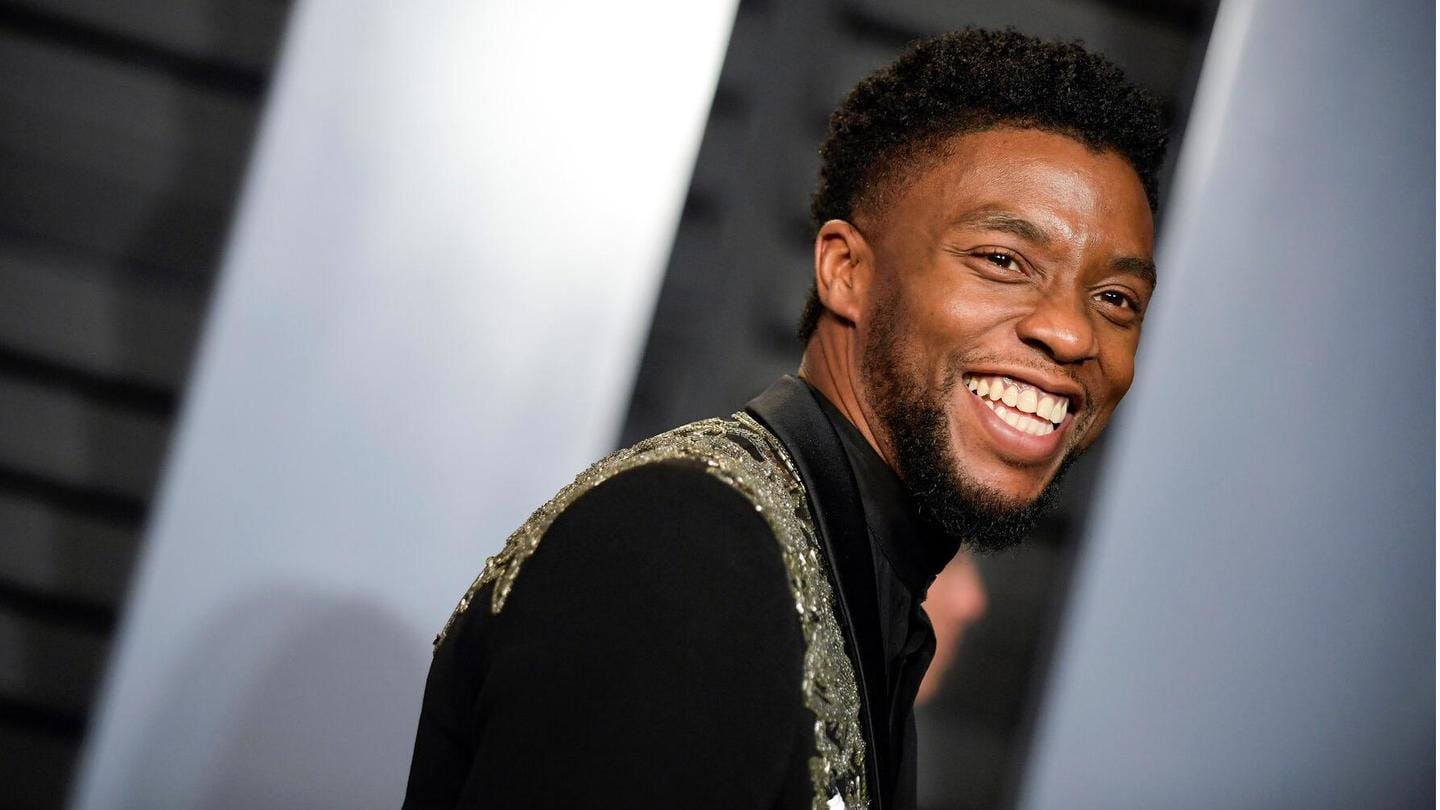 Late actor Chadwick Boseman has been conferred with the Outstanding Actor in a Motion Picture award at the 2021 NAACP Image Awards. He was honored for his role in Netflix's Ma Rainey's Black Bottom. The award conferred to him posthumously was accepted by his wife Simone Ledward Boseman in a virtual ceremony. In a moving acceptance speech, she talked about Boseman and also cancer awareness.

In this article
Award acceptance

'He was an uncommon artist'

The NAACP Image Awards honor outstanding work by people of color in Hollywood. Accepting the honor, Simone said, "He would give all honour and glory to the highest God... Thank you NAACP Image Awards for always giving him his flowers. He was an uncommon artist and an even more uncommon person. But the manner in which we lost him is not uncommon at all."

Boseman succumbed to cancer in 2020 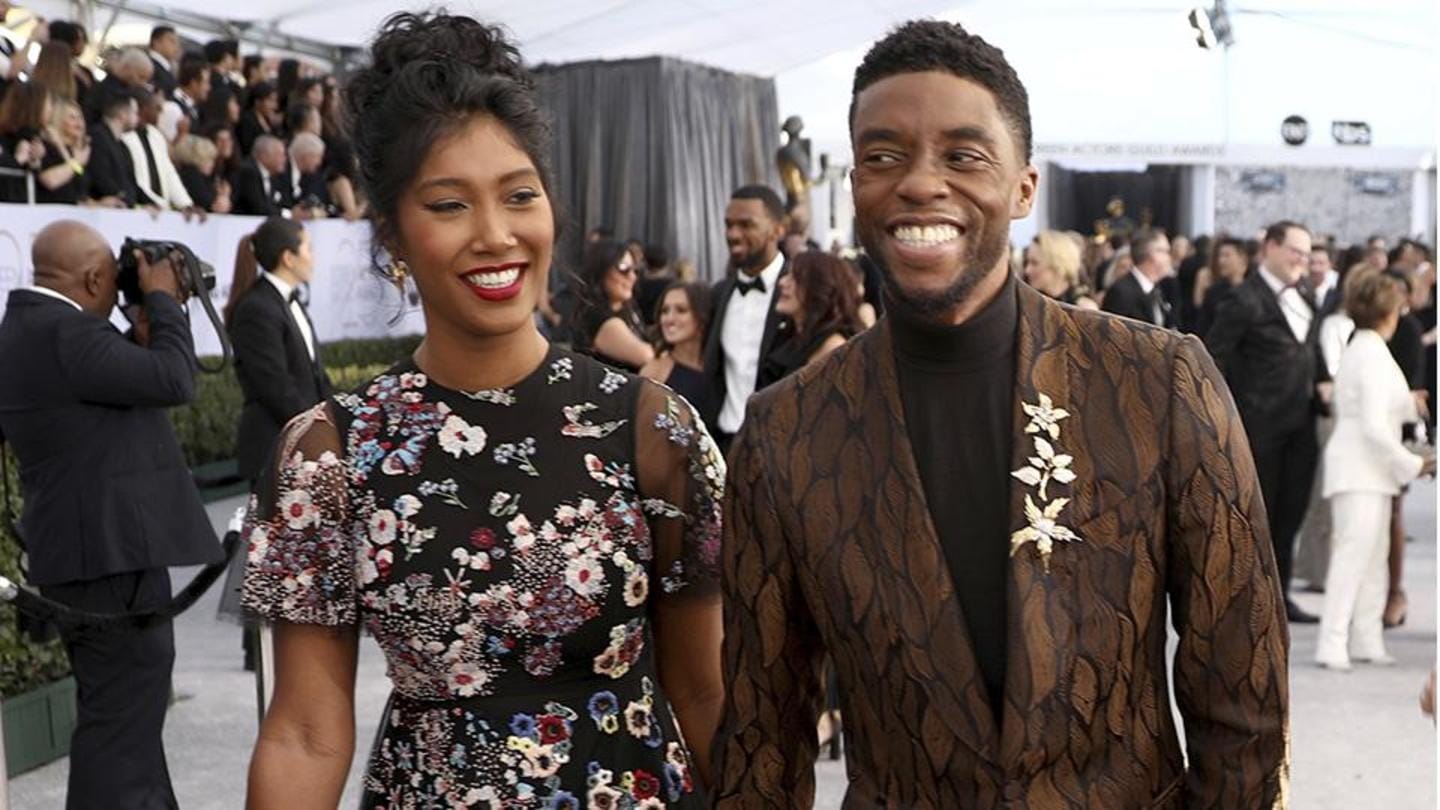 Simone got emotional talking about losing her husband to cancer and emphasized the need to get tested and screened regularly. "If you are 45 years of age or older, please get screened. Don't put it off any longer, please get screened," she urged. She also referred to recent statistics saying that Black people are 20% more likely to develop colon cancer.

Boseman was diagnosed with stage 3 colon cancer in 2016, which progressed to stage 4 before 2020. The star completed many projects, including Ma Rainey's Black Bottom and Da 5 Bloods, while battling cancer. He kept his disease a secret with very few outside his family knowing about his ordeal. He passed away at the age of 43 at his residence in August 2020.

Boseman is survived by an illustrious movie legacy 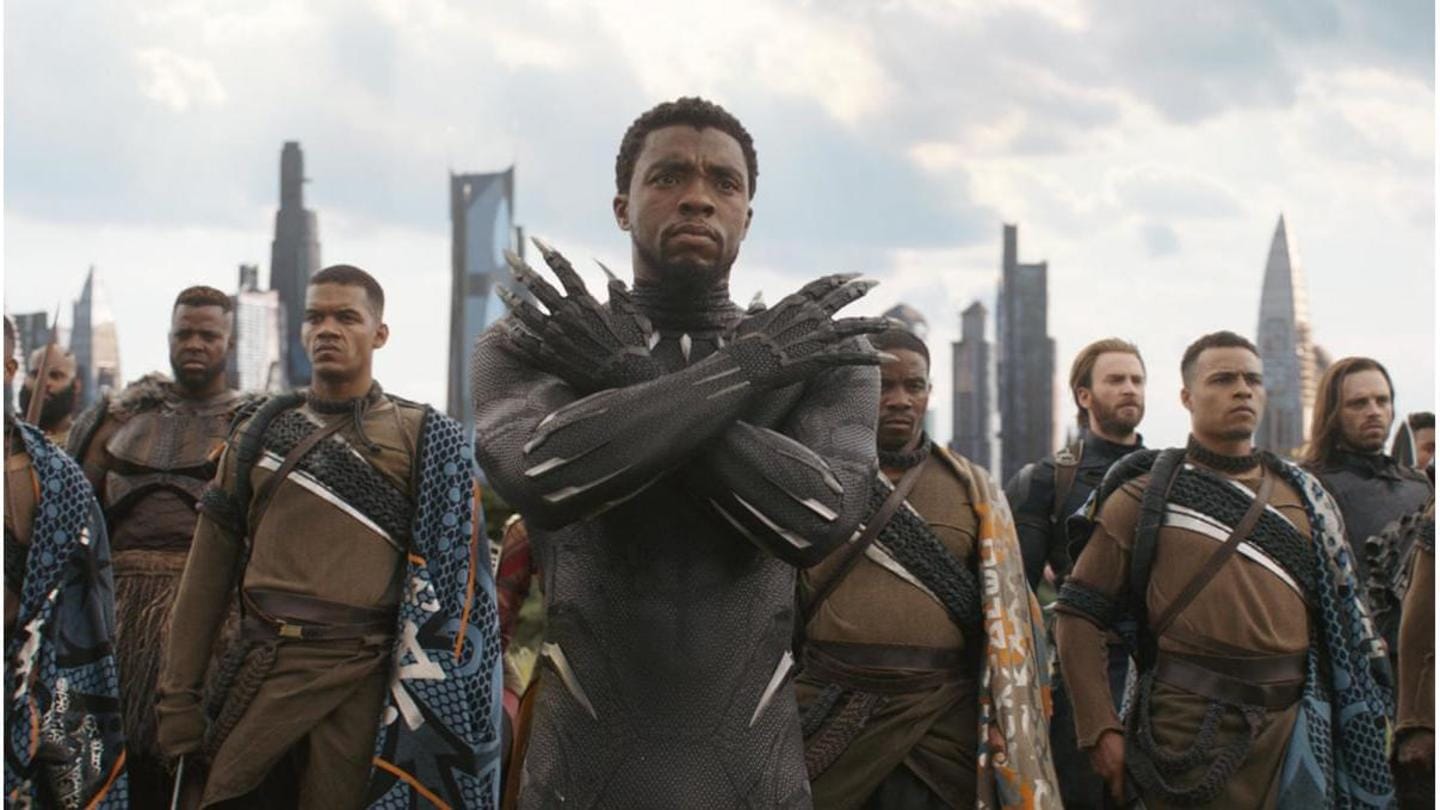 Starting with theater while living in New York, he made his Hollywood debut with The Express: The Ernie Davis Story, which talked about racism and discrimination. He worked on many movies but earned iconic status with his portrayal of Black Panther in the film of the same name in the Marvel Cinematic Universe. It was the first-ever superhero film to earn an Oscar nomination.