Chris Brown is an American singer, dancer, actor, and songwriter who was born on May 5, 1989, in Virginia. Some people even consider him as the ‘King of R&B,’ alongside R. Kelly and Usher. According to Billboard magazine, Brown is the most successful and influential contemporary R&B singer of the early 21st century. He is the recipient of several accolades including 15 BET Awards, 13 Soul Train Music Awards, four Billboard Music Awards, and a Grammy Award. His musical style has been characterized as polyhedric. His lyrics are mostly based on the concepts of regret, romantic love, sex, desire, lovesickness, and fast life. Brown was passionate about dancing and singing from a young age and signed with Jive Records at the age of 15. In 2005, Brown released his first self-titled album, and his first single ‘Run It!’ topped the Billboard Hot 100. His 2007 album ‘Exclusive’ also became a massive hit and topped the charts. His fourth album ‘F.A.M.E.’ became his first-ever album to top Billboard 200. Brown is known as the world’s best-selling music artist and has sold more than 140 million records worldwide. American singer Chris Brown has been accused of allegedly drugging and raping a woman in 2020, revealed a lawsuit filed in a Los Angeles County court on Thursday. 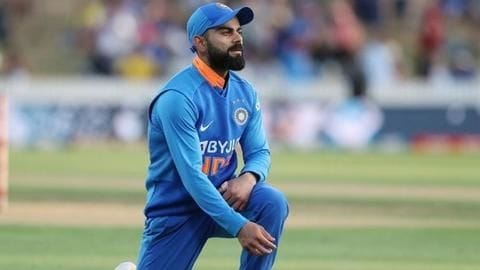 Team India has been found guilty of maintaining a slow over-rate during the first ODI against New Zealand at Hamilton. 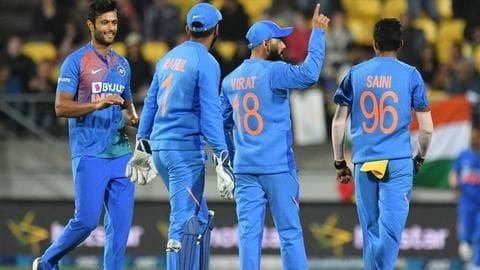 Team India have been found guilty of slow over-rate following the 4th T20I against New Zealand. 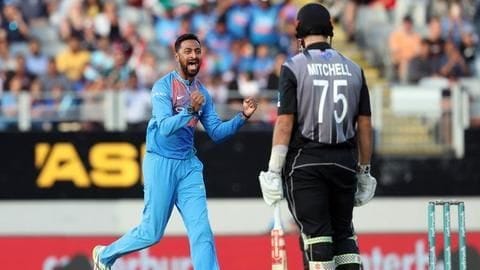 New Zealand batsman Daryl Mitchell's dismissal, in the second T20I against India, has sparked a controversy. 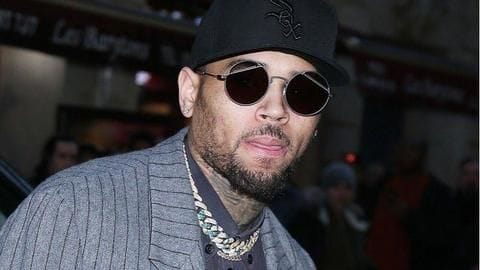 Chris Brown is a popular American singer with hits like Loyal, With You and Look At Me Now. Chris Brown is a popular American singer with hits like Loyal, With You and Look At Me Now to his name.