‘Comedy Circus Ke Tansen,’ ‘Comedy Nights Bachao,’ ‘Comedy Nights Live,’...these are some of India’s best and most-watched comedy shows ever. What do they have in common? Haarsh Limbachiyaa as their writer. Born on January 39, 1987, in Mumbai, Maharashtra, Limbachiyaa has always been a passionate writer. After he completed his graduation, he began his search for a gig that satisfied the writer in him. In 2011, he began his career as a writer with ‘Comedy Circus Ke Tansen.’ He followed it up with two shows in ‘Comedy Nights Bachao’ and ‘Comedy Nights Live.’ He put his writing to test as he wrote the dialogues of the film ‘PM Narendra Modi.’ Limbachiyaa appeared in the eighth season of celebrity dance reality show alongside his wife and comedian Bharti Singh (2017). In 2020, he hosted the dance reality show ‘India’s Best Dancer.’ He has also appeared in ‘Big Boss 13’ and ‘Big Boss 14’ as a guest. In 2020, both Limbachiyaa and Bharti Singh were arrested by the Narcotics Control Bureau for possession of drugs. 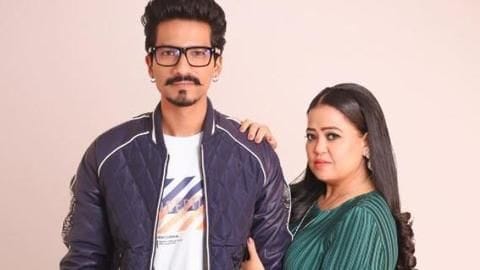 Congratulations are in order for ace comedienne Bharti Singh and her husband Haarsh Limbachiyaa. The celebrity couple took to Instagram on Friday to announce they are expecting their first child. 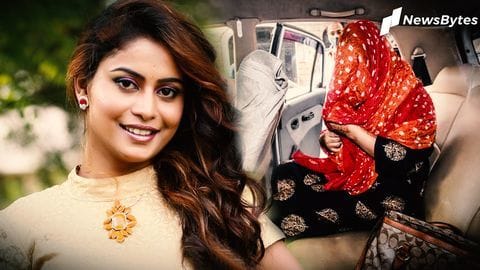 Kannada actor Shweta Kumari has been arrested by the Narcotics Control Bureau (NCB) as part of the ongoing anti-drug probe against the supply of banned narcotics. 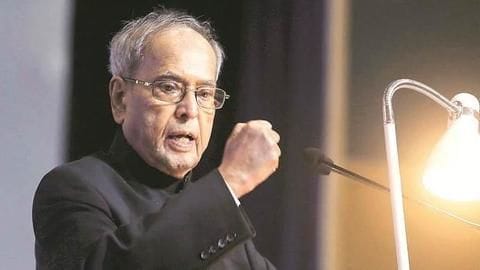 On Monday, Bollywood celebrities took to social media to mourn the loss of former President and Congress party veteran Pranab Mukherjee, who passed away this evening at the age of 84. 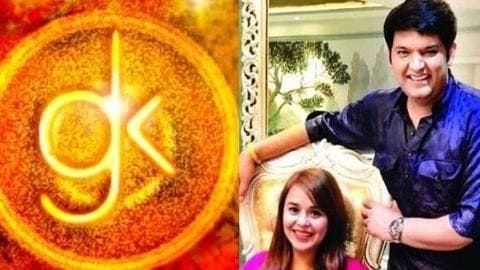 It's raining weddings in B-town. Apart from Isha Ambani's wedding, the nation is also gearing up for another big fat Punjabi wedding. 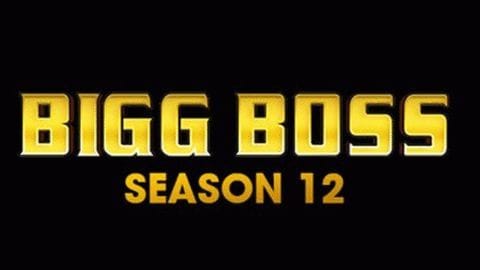 Is this the final list of 'Bigg Boss 12' contestants?

With less than 10 days remaining for Indian television's most popular reality show to go on air, there have been huge speculations around the name of the contestants. 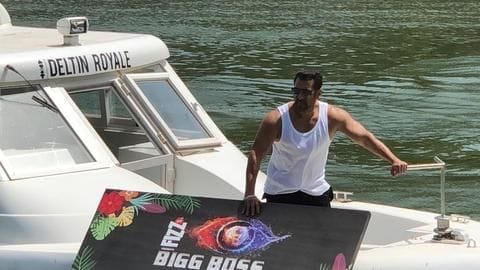 The countdown has begun for the premiere of much-awaited 'Bigg Boss 12' and the excitement for the show is escalating with every passing day. 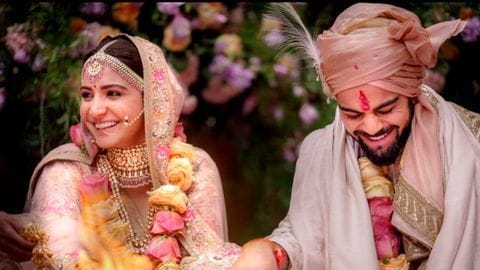 Putting all the speculations to rest, Virat Kohli and Anushka Sharma took the plunge away from the hustle bustle of the Mumbai city, in Tuscany on December 11, 2017. 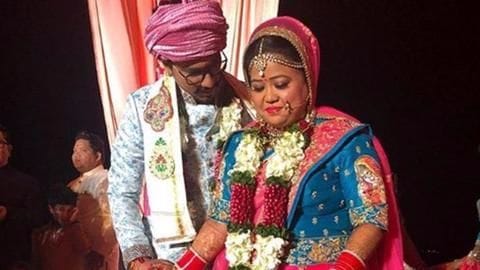 Comedienne Bharti Singh tied the knot with long-time boyfriend Haarsh Limbachiyaa in a grand ceremony in Goa on Sunday. 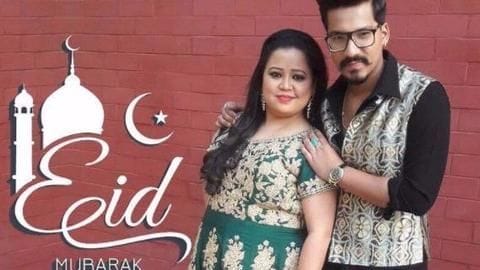 Troubles are not over for Kapil Sharma, who has been struggling to get his own show rolling after the tiff with Sunil Grover and decreasing ratings.