While many might recognize Tom Holland as the adorable young lad who plays Spider-Man, his career goes far beyond that. He began his movie stint after lending his voice to the Studio Ghibli animation Arrietty (2010). In his career, the Avengers star has bagged several awards, including a BAFTA. On his 25th birthday, let us look back at his incredible journey so far.

Career
His career took off from a theater in London

Since he was a teen, Holland expressed immense interest in dance and gymnastics. Tapping this, the BRIT School graduate played the lead in London's West End production of Billy Elliot the Musical. In 2012, Hollywood came knocking at his door, and he made his debut in The Impossible. Three years later, In the Heart of the Sea made a huge splash in Holland's career.

Information
How we got a new web-slinger in Holland

His co-star in that film, Chris Hemsworth "did what he could" to get Holland the Spider-Man role. Soon, we saw a new web-slinger in Captain America: Civil War. And the rest is history. Interestingly, Hemsworth's Thor doesn't even appear in this film.

Did you know?
Holland learned about this MCU role via Instagram

But Holland didn't know he was a part of MCU till he followed an Instagram link. Talking on The Ellen DeGeneres Show, he revealed, "I basically had been auditioning for about five months. After my final audition they said, 'You'll find out tomorrow.' Then one day Marvel just posted on their Instagram, 'Go to our website to find out who the new Spider-Man is.'

MCU loves Holland, the actor, but is wary of Holland, the spoiler giver. Once, he accidentally revealed Spider-Man's character arc would grow in the next two movies. That time, the movies weren't even confirmed. Holland also blurted that Spider-Man would venture into space in Infinity War. Again, not confirmed then. In fact, Joe Russo had laughingly said once, "Tom Holland doesn't get the script."

Trivia
Things you may not know about this young star

This Spider-Man star is actually scared of spiders! "I don't like spiders, man, they are sneaky- they just really scare me. They are hairy," he had said once. We also could have seen him portray Finn in Star Wars: Episode VII- The Force Awakens. However, Holland lost that out when he couldn't control his laughter, while performing opposite someone pretending to be a robot. 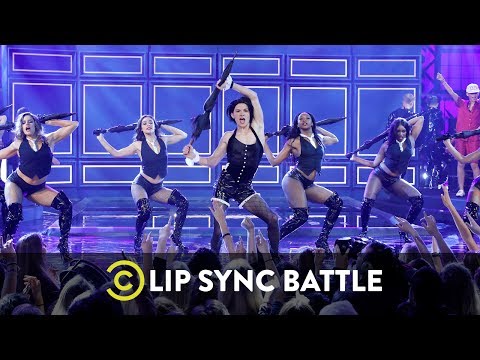 Holland became an internet sensation when he danced to Rihanna's epic song Umbrella in the Lip Sync Battle against his Spider-Man co-star Zendaya. His sensuous moves stunned everyone. Admitting the impact the performance created, he candidly shared, "I get more compliments on the lip sync battle than I do for any of my actual work, ever, to the point where now I'm over it."

Now coming to his personal life. Holland's real name is Thomas Stanley Holland. Nicola, his mother, is a photographer, while his father Dominic Holland is a well-known comedian. He's the oldest among four siblings, a younger brother, and twin brothers, Harry and Sam. He's reportedly dating Nadia Parkes since 2020. She is an actress, who has starred in Doctor Who and The Spanish Princess.

Projects
You will soon see him as Nathan Drake on celluloid

For now, fans are eagerly waiting to see Holland in Spider-Man: No Way Home, which is set for release on December 17, 2021. He'll also be seen in the video game adaptation of Uncharted. In it, he will portray the gamer-favorite character of Nathan Drake, an adventurer and treasure hunter. As per reports, his current net worth is estimated to be around $15 million.