Maharashtra curfew: How is the entertainment industry dealing with it? 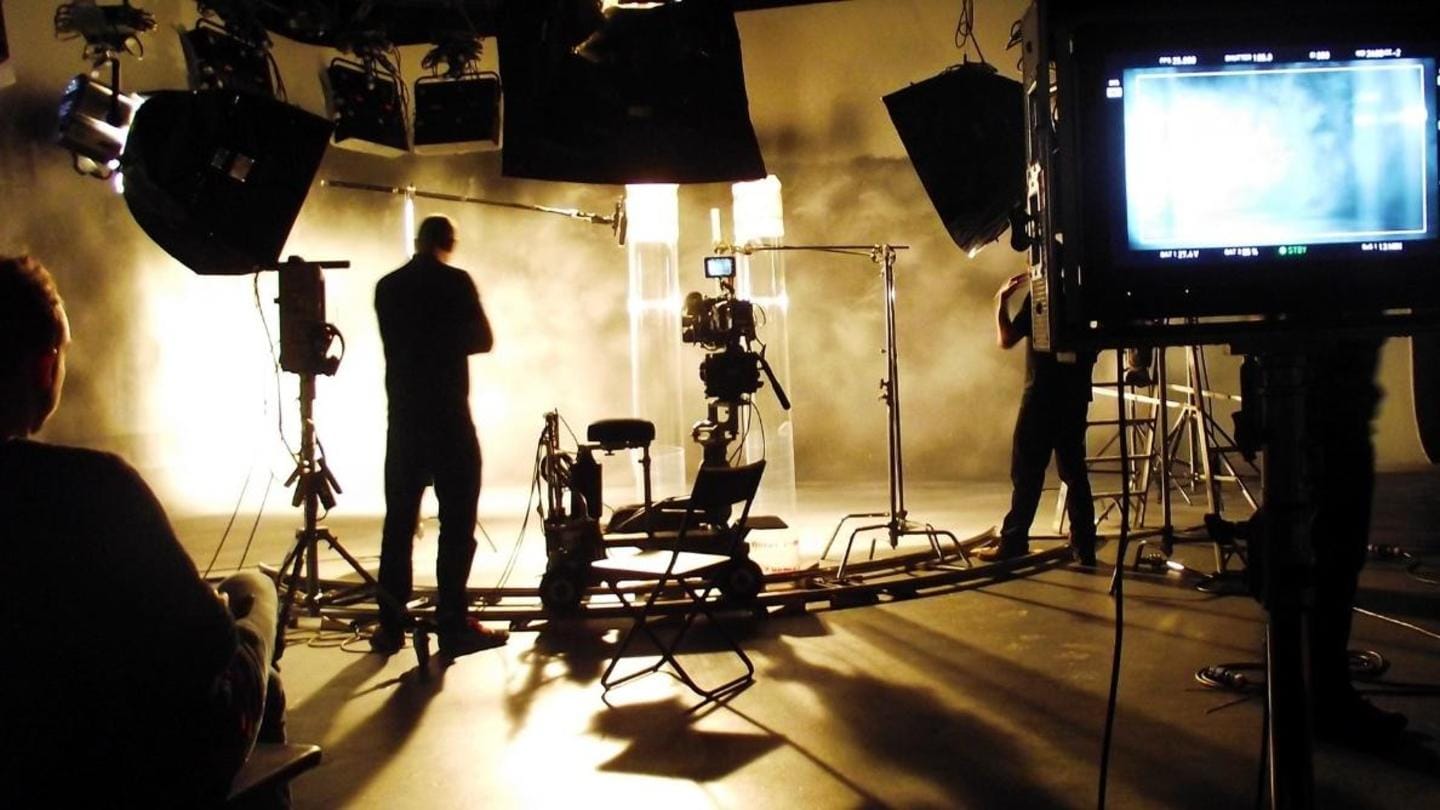 As Maharashtra entered its janta curfew, shooting of every film, show, and advertisement has been halted in the state since yesterday.

This decision elicited mixed reaction from different organizations related to the film industry.

While some criticized the move, others have requested CM Uddhav Thackeray to financially help daily wage workers.

Many serial productions are even planning to shift their shooting to nearby states.

Ashok Dubey, general secretary, Federation of Western India Cine Employees (FWICE) told TOI that they'll be following the curfew and have stopped all the shoots till April 30.

"But we would want the government to financially help our daily wage workers," said Dubey, as they are hit the hardest whenever production comes to a halt.

He added FWICE has sent a request to Thackeray.

If curfew gets extended, will ask for bio-bubble permission: Dubey 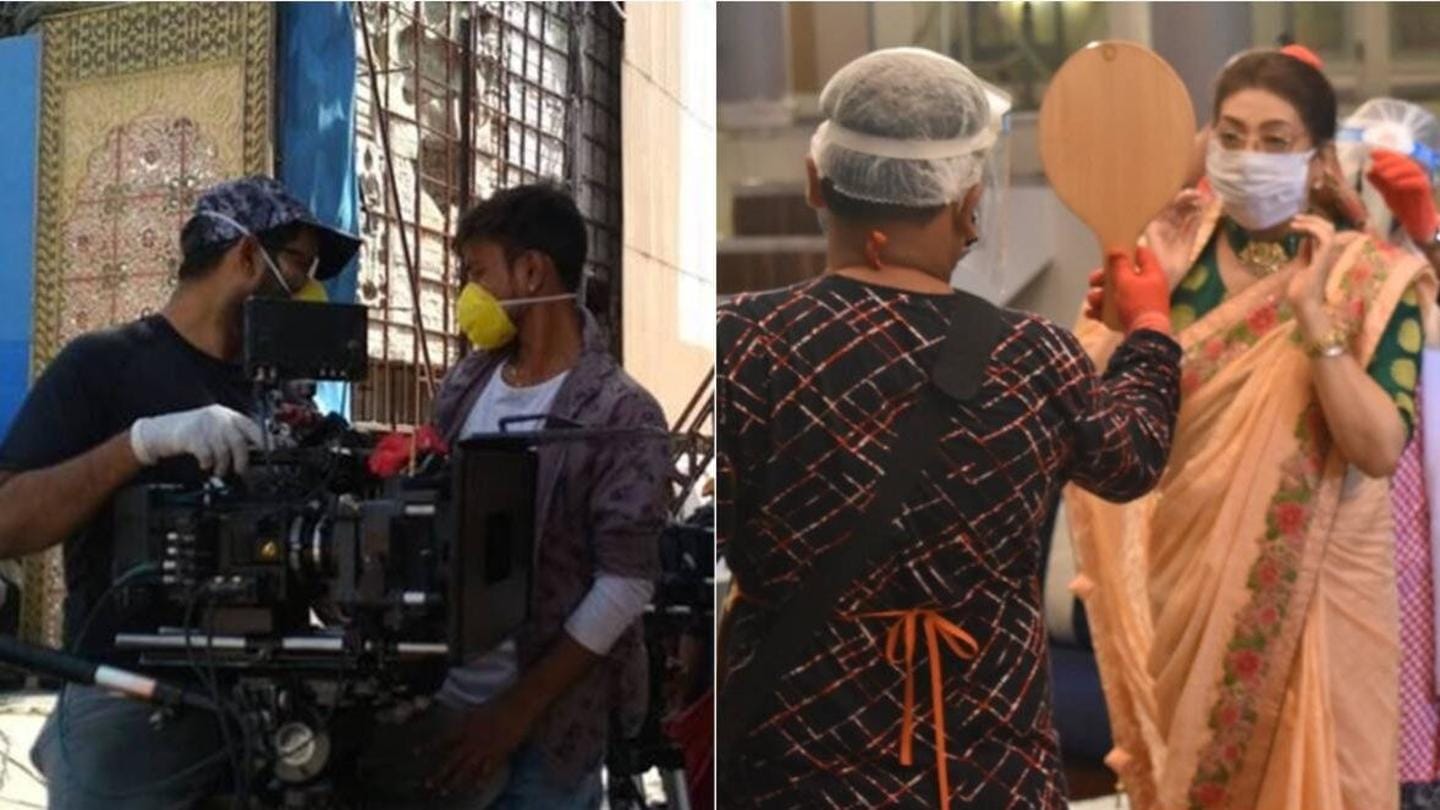 Dubey said they have a collated list having all the names of the workers and also their account details, "which we can share with the government."

When asked about the course of action if the curfew gets extended, he said, "We're worried about that...therefore, like the IPL, which is allowed to continue in a bio-bubble, we'll be writing to the CM for the same.''

Earlier, FWICE President had expressed disappointment at the curfew decision

Earlier, FWICE President BN Tiwari had said the call to impose a strict curfew is a "setback." He'd said, "We should have been allowed to work. The films and TV shoots were underway with all the complete precautions, adhering to all the government guidelines."

IFTPC chief has extended full support to the curfew call

On the other hand, JD Majethia, chairman and producer of the Indian Film and TV Producers Council (IFTPC), has come out in support of the government's call.

"It is a time when we all should come together, and support our CM in what he has decided for our state and join him to reduce the impact of this pandemic," noted the actor-producer.

Shoots of television series have shifted to Goa, Hyderabad, Bikaner 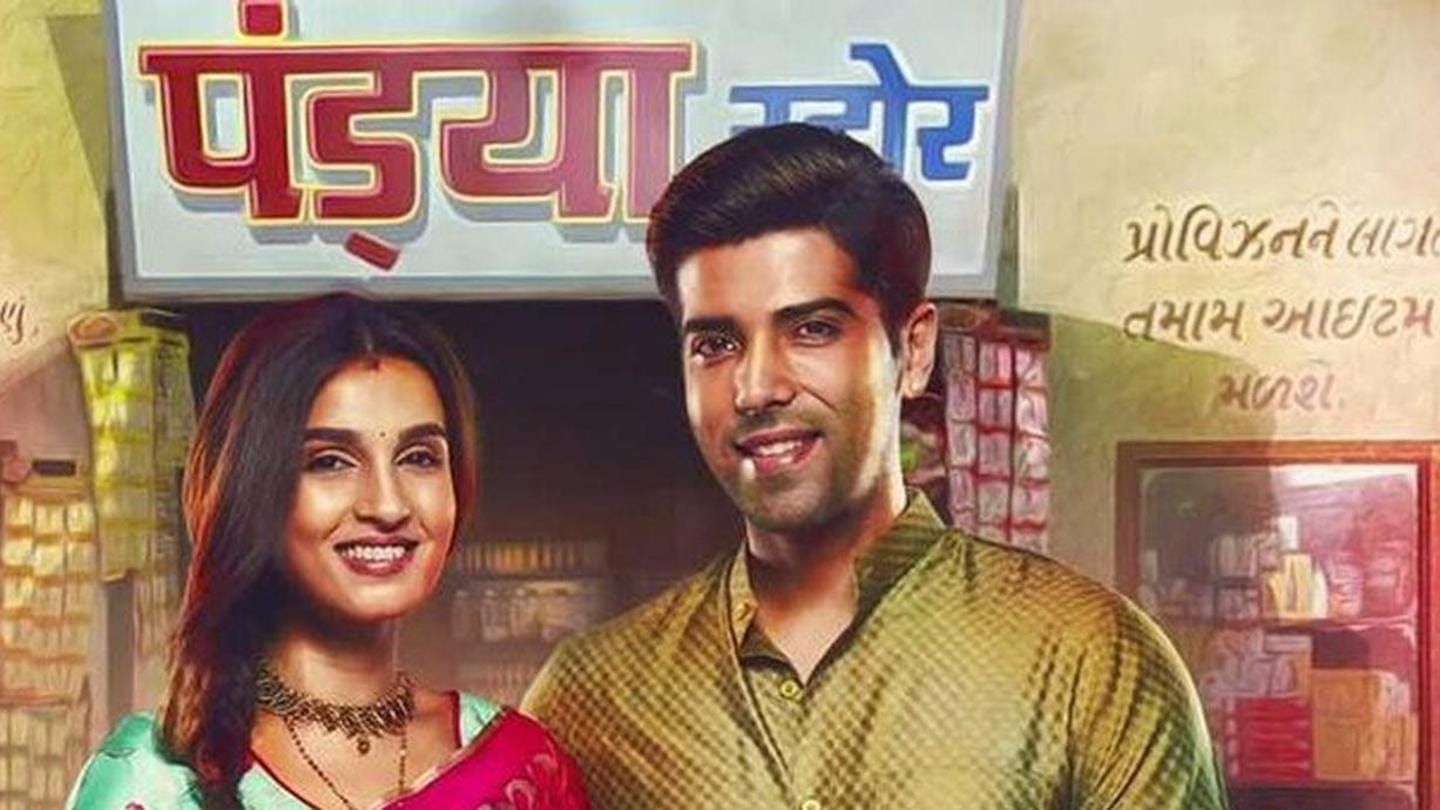 Majethia, also, however, hinted that it "would be good" if they are allowed to shoot in bio bubbles.

So what are the production houses mulling?

As per reports, television shoots are going to take place in different cities for the moment.

While Ekta Kapoor's shows have resorted to Goa, the shoot of Star Plus shows has been divided in between Hyderabad and Bikaner.