'The Big Day: Collection-2' trailer shows weddings would get grander 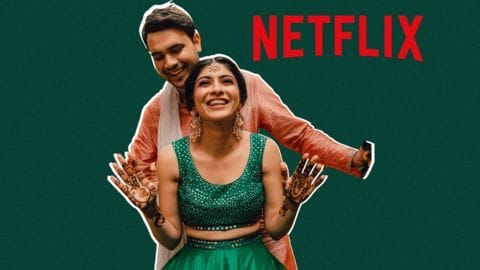 The second installment of the Netflix show, The Big Day, is here, with the makers recently dropping its trailer. Like the first season, The Big Day: Collection 2 will also deal with big fat Indian weddings. We see a glimpse of all that's to come in the short clip, as the scale has been taken up a notch. Here's a breakdown of the trailer.

In this article
New season

"Jump right back in this insider's journey, and get a glimpse of what goes behind crafting every happily ever after," read the official description. According to the streamer, season 2 will feature six more couples. However, it's not yet known how many episodes are going to be there. Last season, the show narrated the tales of six engaged couples through three episodes.

This time, cultures will mix together, thus 'creating art' The nearly two-minute-long clip shows that season two will have several international pairings, traveling through highs and lows to get to their perfect wedding. One of the brides gives her interpretation: "If you actually can manage to mix two cultures together, it's more beautiful. It's like creating art." We are promised luxurious destination weddings, lavish garments, and a lot of love in the trailer.

It was announced during Netflix's 'See What's Next India' event

Netflix had announced the second season of The Big Day on March 3 as a part of its See What's Next India event. It had revealed the release dates of several films, series, comedy specials, documentaries, and reality TV shows. Actors like Kartik Aaryan, Dhanush, Madhuri Dixit, and Taapsee Pannu will be featured. The Big Day: Collection 2 will be out on April 7.

'The Big Day' dealt with topics like equality, LGBTQ+ relationships 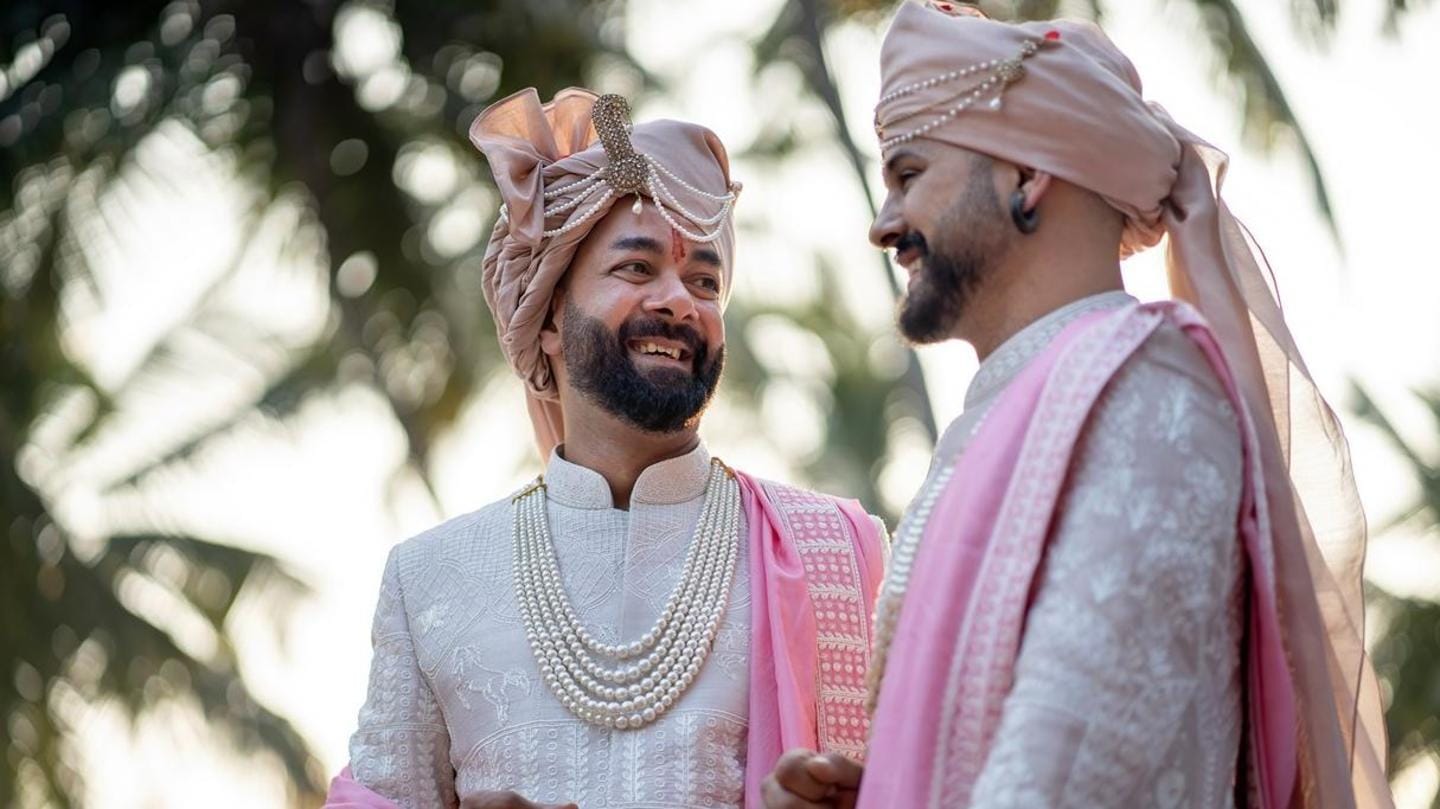 The first season had premiered on the platform on Valentine's Day and its grand setting made it trend high in India. In it, one couple was seen advocating for gender-equal marriage chants, while another showed how normal same-sex relationships are. Critically, however, the show didn't steer well, garnering 4.7 out of 10 stars on IMDb. Conde Nast India is the producer of the series.