Suresh Oberoi is an Indian actor and politician born on December 17, 1946. He started his career by working in various radio shows and stage plays. Oberoi rose to prominence by playing the supporting role of Police Inspector Sharma in the 1980 Rajesh Khanna starrer ‘Phir Wahi Raat’. He is widely known for his character roles in films such as ‘Kartavya’, ‘Ek Baar Kaho’, ‘Surakksha’, ‘Khanjar’, ‘Kanoon Kya Karega’, ‘Sharaabi’, ‘Aitbaar’, and ‘Bepanaah’, among others. He won the 1987 National Film Award for Best Supporting Actor for his role as Mukhi in ‘Mirchi Masala’ (1987). In addition to acting, Oberoi also served as the host of the show 'Jeena Isi Ka Naam Hai' on Zee TV. He has also acted in television shows such as ‘Dhadkan’ and ‘Kashmeer’. He is the father of Bollywood actor Vivek Oberoi. 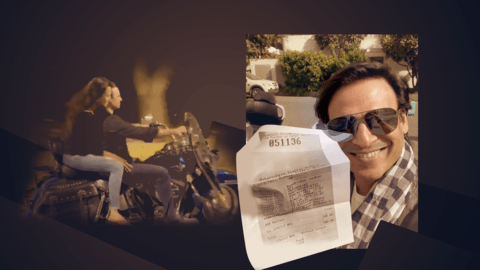 Vivek Oberoi's romantic ride on Valentine's Day didn't end well and the actor had to pay Rs. 500 fine for not wearing a helmet. 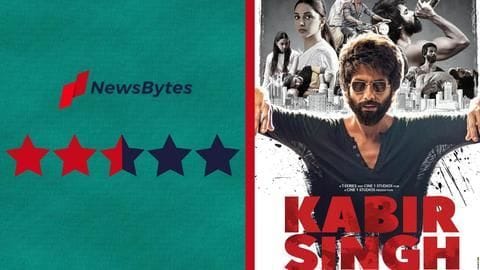 Whether a feeling or an emotion, whatever undying love is, it boasts of an indomitable character. 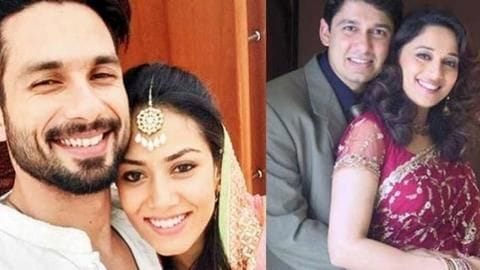 Love and Bollywood go hand-in-hand. Our favorite Bollywood stars have reflected many times that every love story is magical with flowery dating scenes and paparazzi all around. 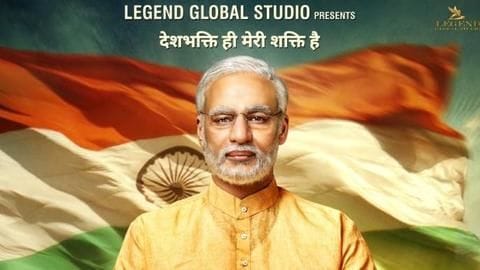 It's raining biopics in Bollywood these days. 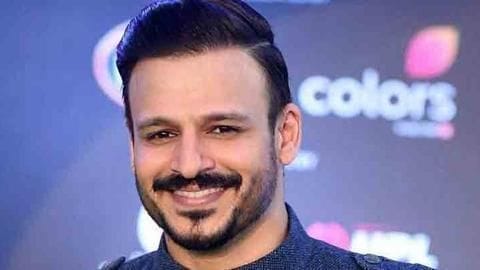 Vivek Oberoi is no stranger to successes and failures and the actor said that in a world where a person is judged instantly, he tries to take criticism positively.