MCU releases 'The Guardians of the Galaxy Holiday Special' trailer 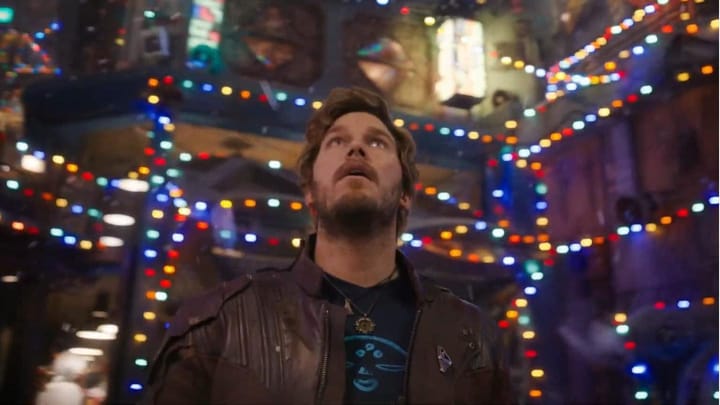 Pratt will be seen playing Star-Lord, Dave Bautista will play Drax, while Karen Gillan and Pom Klementieff will be seen as Nebula and Mantis, respectively. Vin Diesel takes up the role of Groot, while Bradley Cooper plays Rocket. Sean Gunn will be seen as Kraglin. The trailer hints that the film will have the gang planning a never-before-seen adventure.

Trailer hints at an adorable yet adventurous drama

The trailer also features Kevin Bacon's cameo appearance and he will be starring as himself. It appears that Drax and Mantis want to gift Star-Lord his perfect gift for Christmas. They choose to gift Bacon himself and break into his house. As Star-Lord is mourning the loss of Gamora (Zoe Saldana), the gang wants to cheer him up for Christmas.

Guardians of the Galaxy