Ambani bomb scare: Sachin Waze claims he is being 'scapegoated' 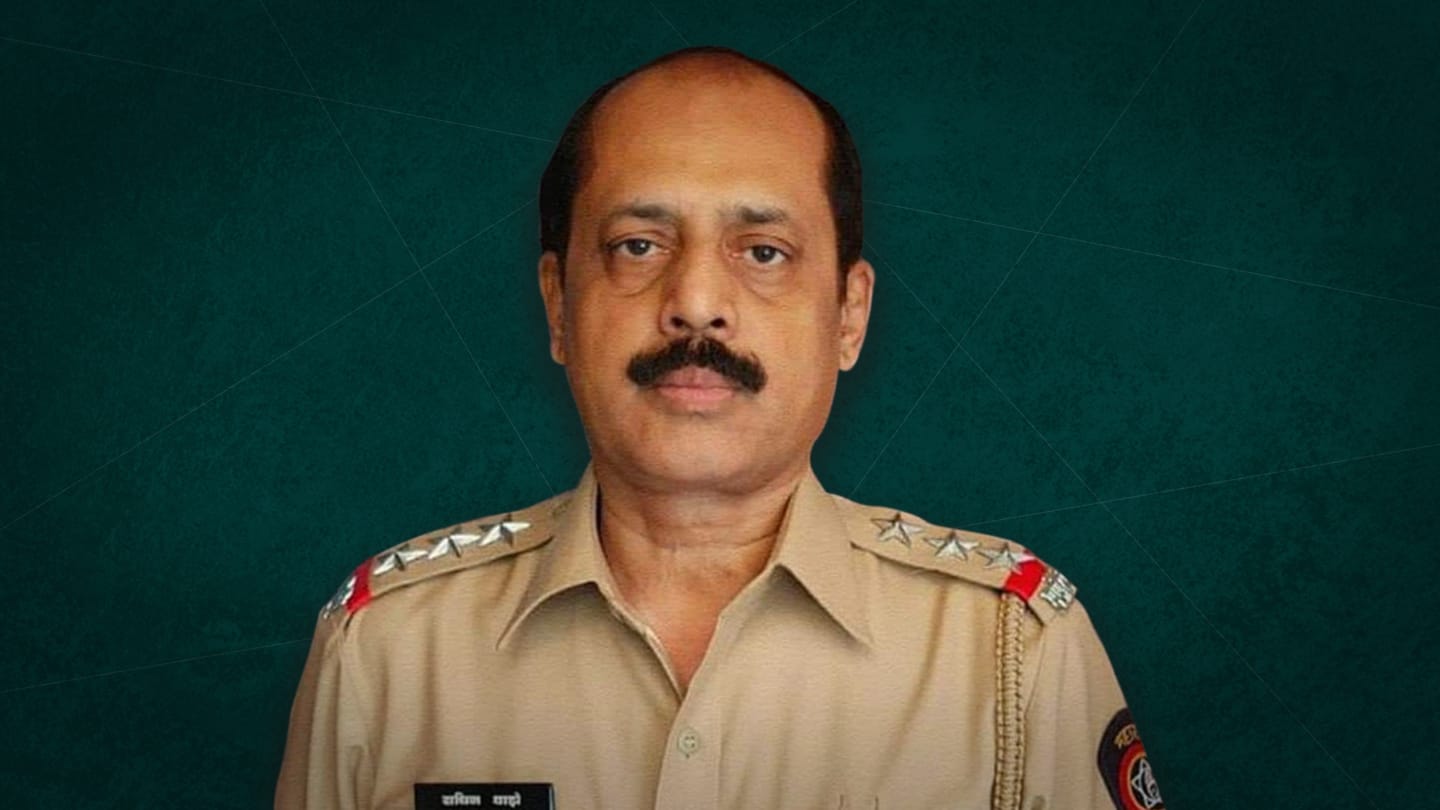 Waze was arrested earlier this month in connection with the Mukesh Ambani bomb threat case.

In court, Waze claimed that he was being scapegoated, even as an officer of the probing agency reportedly said that the cop had confessed.

In this article
NIA 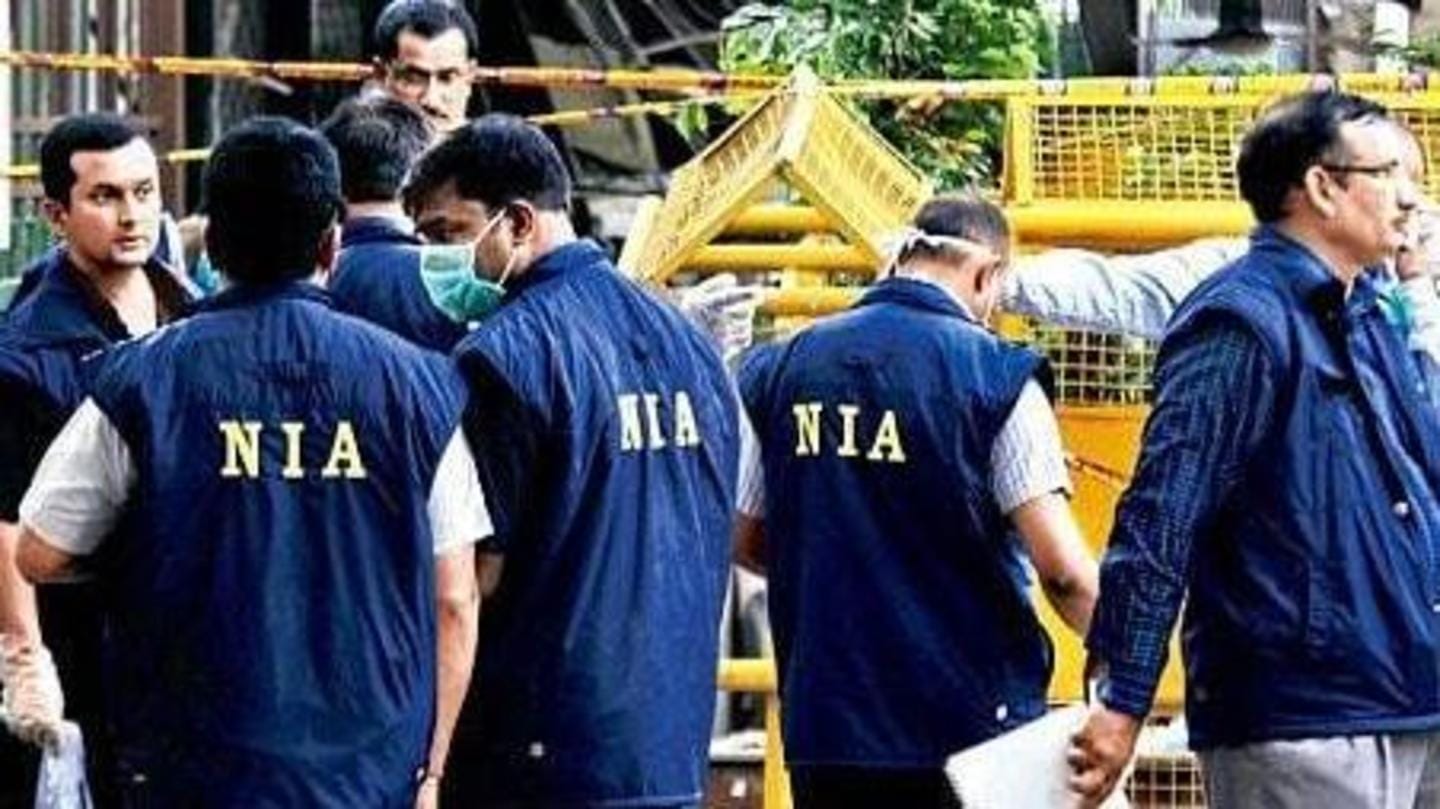 Waze's NIA custody was supposed to end on Thursday, however, the court extended it till April 3 upon hearing the probing agency's submissions.

The NIA said they recovered 62 bullets from Waze's house. The police department had issued him 30 bullets, out of which, only five were recovered, it said.

"We want the custody of the accused for further investigation," the NIA said.

An attached letter threatening the Ambanis was recovered.

Mansukh Hiren, who had reported the vehicle missing on February 18, was found dead on March 5.

Waze, who was previously investigating the case, was arrested by the NIA on March 13. According to the investigators, Hiren met Waze on February 17, handed him the keys to the SUV, and later claimed that it was stolen.

Hiren's wife has accused Waze of murdering him.

An NIA officer told ANI that Waze confessed to planting explosives near Antilia as he wanted to be a "super cop" by solving a case involving a threat to the Ambanis.

Waze's counsel questioned the addition of charges under the anti-terror Unlawful Activities (Prevention) Act. The counsel argued that gelatin alone cannot be used as an explosive unless it is used with a detonator or any other catalyst. 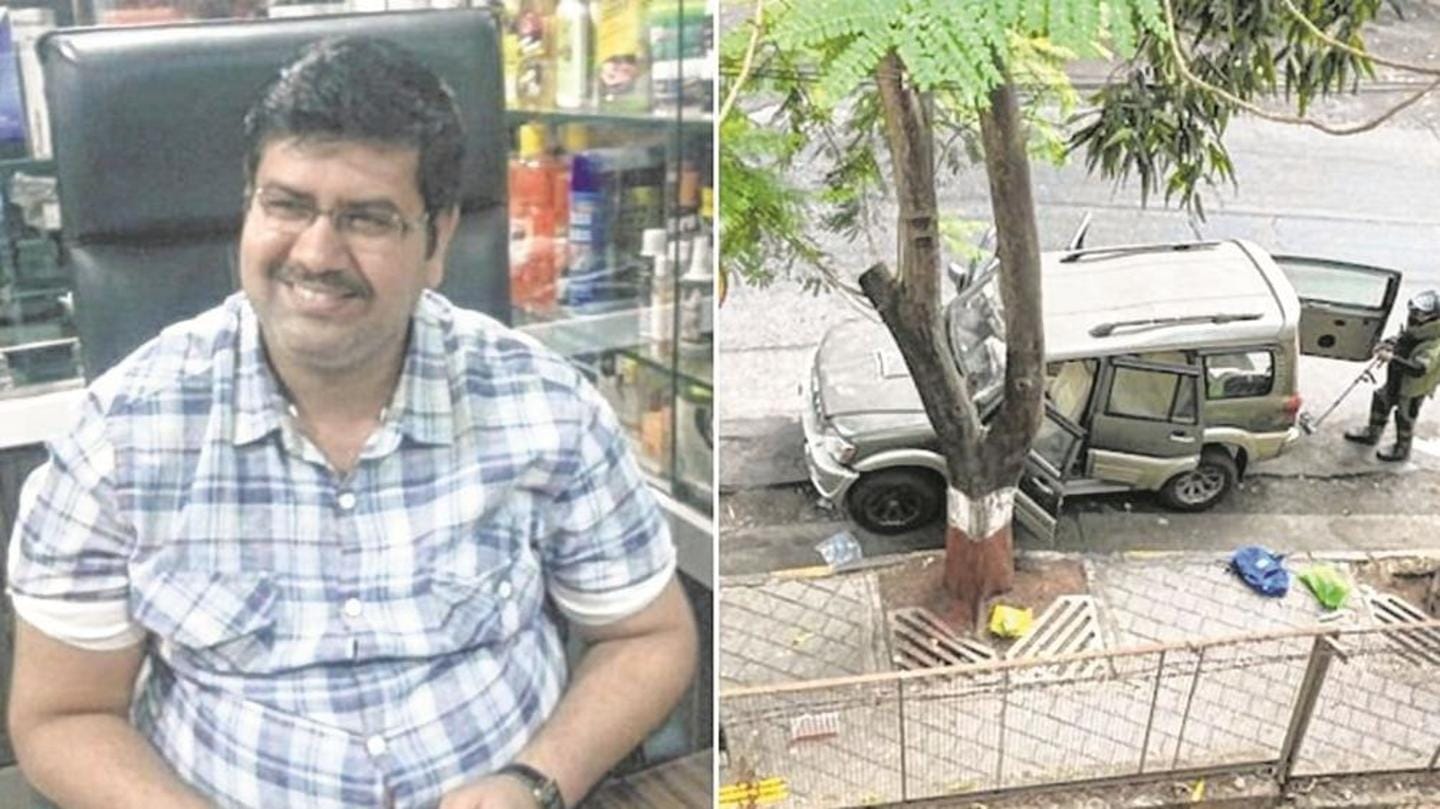 Waze is also suspected of being involved in the death of Mansukh Hiren by the Anti-Terror Squad, which is probing the case.

The NIA said, "We have taken blood samples of the accused for DNA. Samples of five seized vehicles have also been collected for DNA matching."

Waze had argued that he is cooperating with the investigation, hence his custody should not be extended.