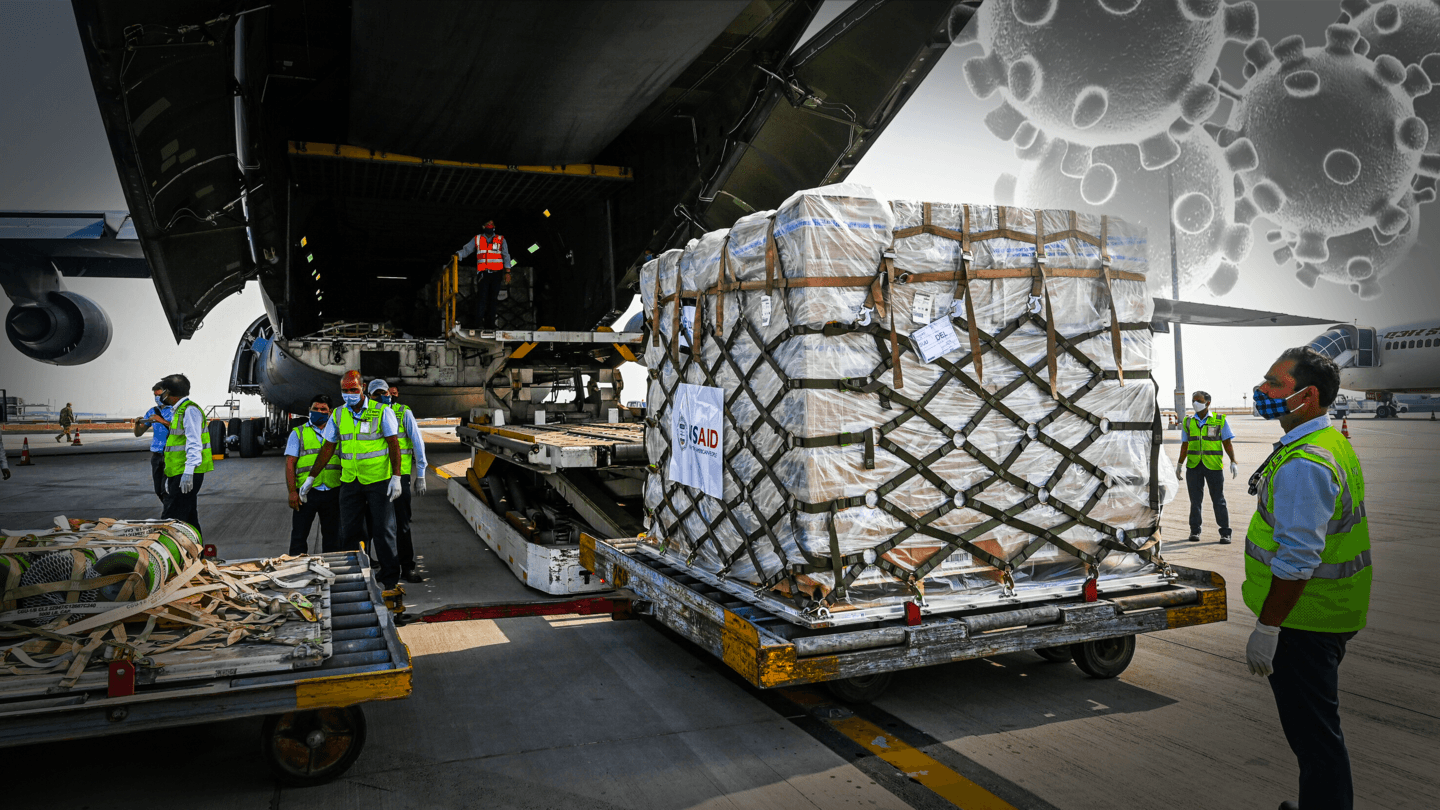 India has received tonnes of medical supplies from several friendly countries as aid in its fight against the catapulting coronavirus crisis.

But where are all these supplies headed?

Indian as well as foreign media have struggled to find that out, but to no avail. Even Union Ministries in India are unable to offer much clarity on the issue.

An officer quoted by India Today said that all the foreign aid is being received by the Indian Red Cross.

However, reportedly, no Ministry offered any details about the distribution of COVID-19 relief consignments.

Distribution of oxygen concentrators to reportedly begin by May 5 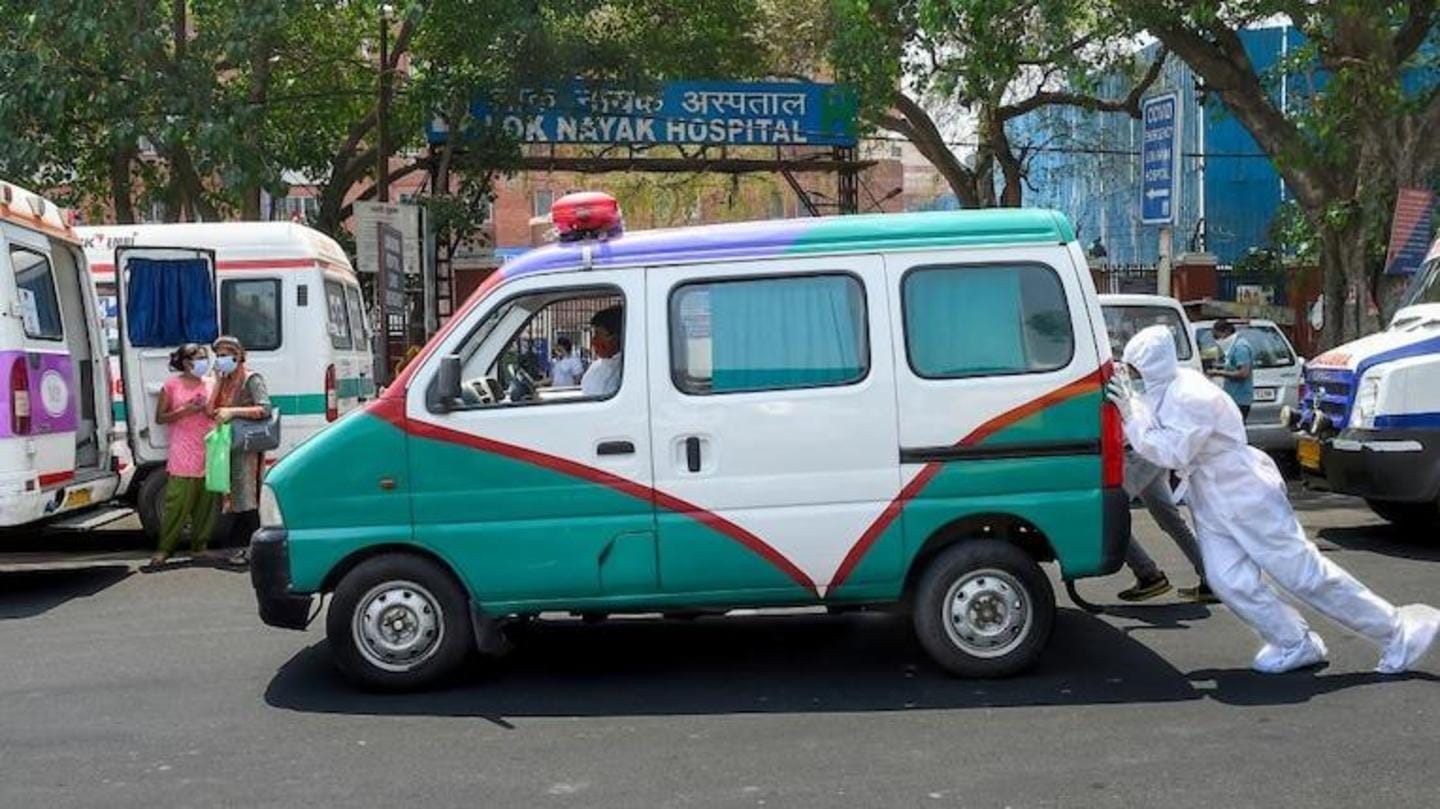 Officials in the Health Ministry who are in-charge of distributing these supplies have refused to comment on the matter, according to India Today.

Meanwhile, sources placed in the Health Ministry's COVID-19 task force told the publication that the dispatch of oxygen concentrators that are a part of the supplies received from abroad is likely to begin by May 5.

'Movement of foreign aid currently being worked out'

Health Ministry spokesperson Lav Agrawal had said on Friday, "The Health Ministry is trying to understand and collect the foreign aid and supplies that are coming from other nations, various countries. Their logistics and movement is currently being worked out (sic)."

On Thursday, a journalist asked pertinent questions about the utilization of the US taxpayers' money.

"We are sending these planeloads of material...But our journalist in Delhi is reporting that even after trying for two days, he's been unable to find out who is taking away the oxygen concentrators, medicines, or how much is arriving," the reporter said.

US official could not give a convincing answer 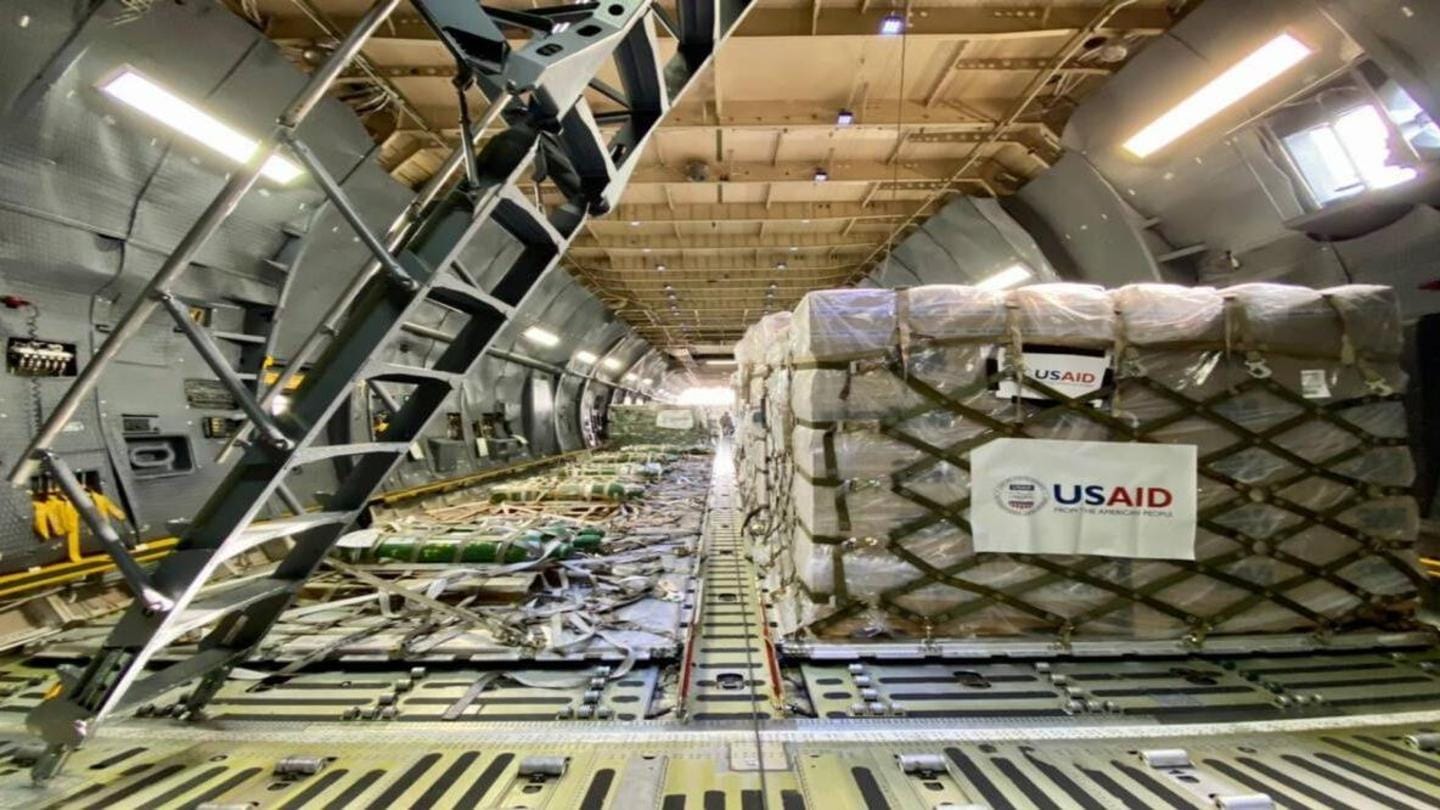 In response to that question, State Department Deputy Spokesperson Jalina Porter said they had no information about any specific website or portal in India to track the movement of foreign aid.

"But rest assured that the United States is committed to making sure that our partners in India are taken care of in this crisis," Porter reportedly said.

Opposition parties in India have also called for transparency in the distribution of the foreign aid.

"The people of this country have a right to know where the relief material is coming from and where it is going. The government is busy with media management and headline management while people are dying due to shortage of oxygen," said Congress party spokesperson Pawan Khera. 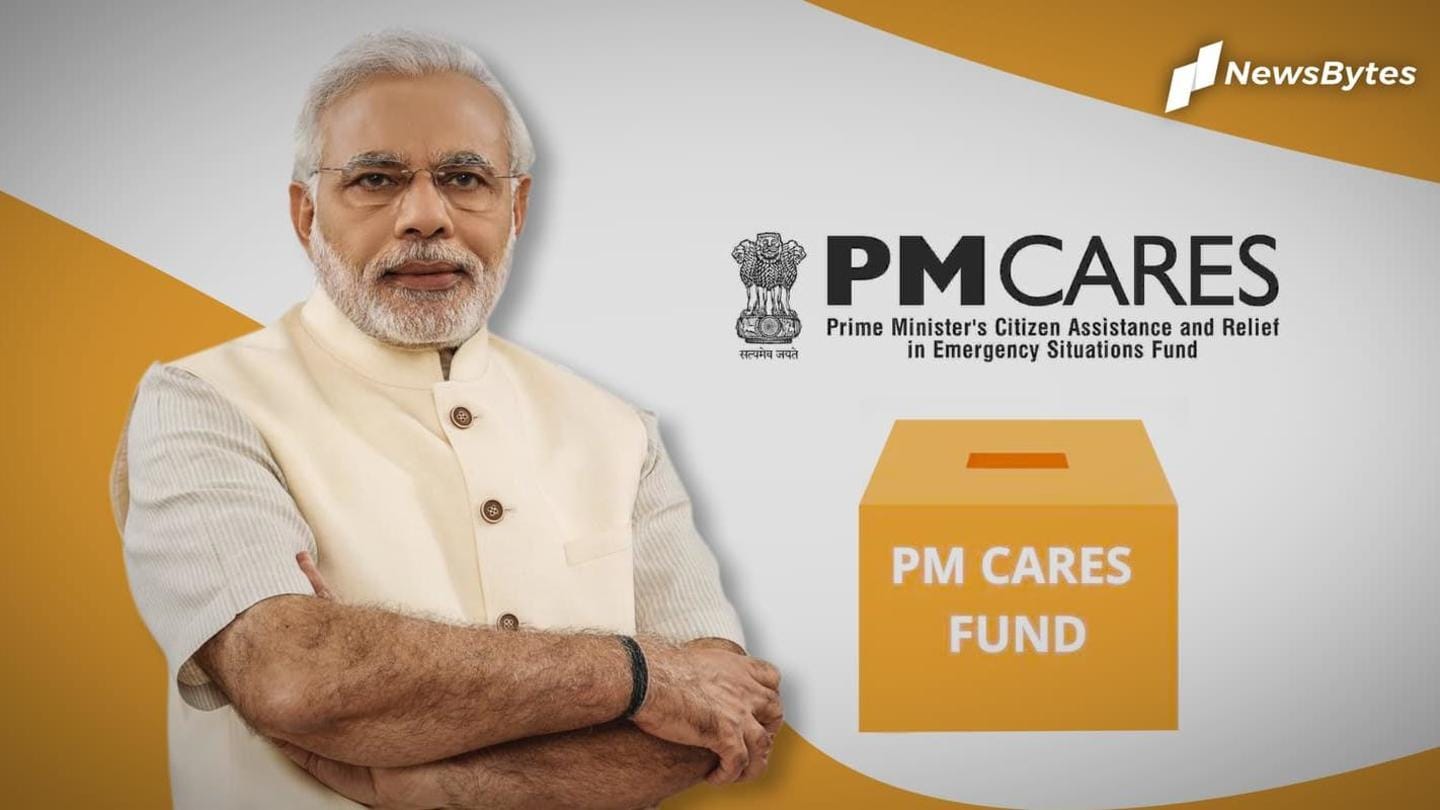 In March last year, the Indian government had set up the Prime Minister's Citizen Assistance and Relief in Emergency Situations Fund (PM-CARES Fund) to fight the COVID-19 pandemic and other outbreaks in the future.

Many prominent public figures subsequently announced donations to that fund.

However, a section of the public and critics of the government have alleged the fund seriously lacks transparency and accountability.

US, other nations send relief as India fights COVID-19 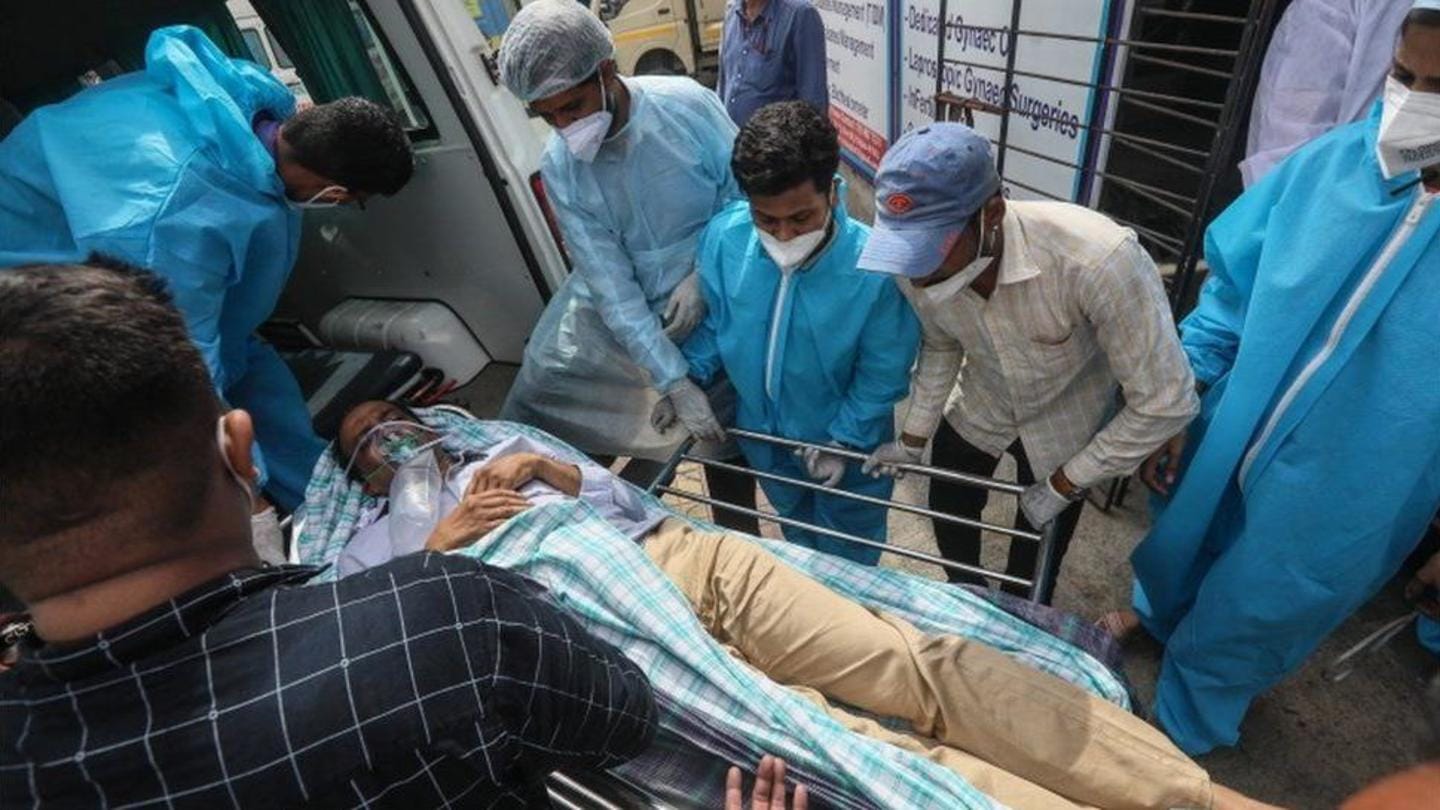 Several countries have come forward to help as India has been gripped by a dreadful second wave of the coronavirus pandemic.

The country has been reporting lakhs of new infections and hundreds of deaths daily for the past few weeks.

The US, the UK, France and other nations have sent hundreds of oxygen concentrators, thousands of rapid coronavirus test kits, and N-95 face masks.