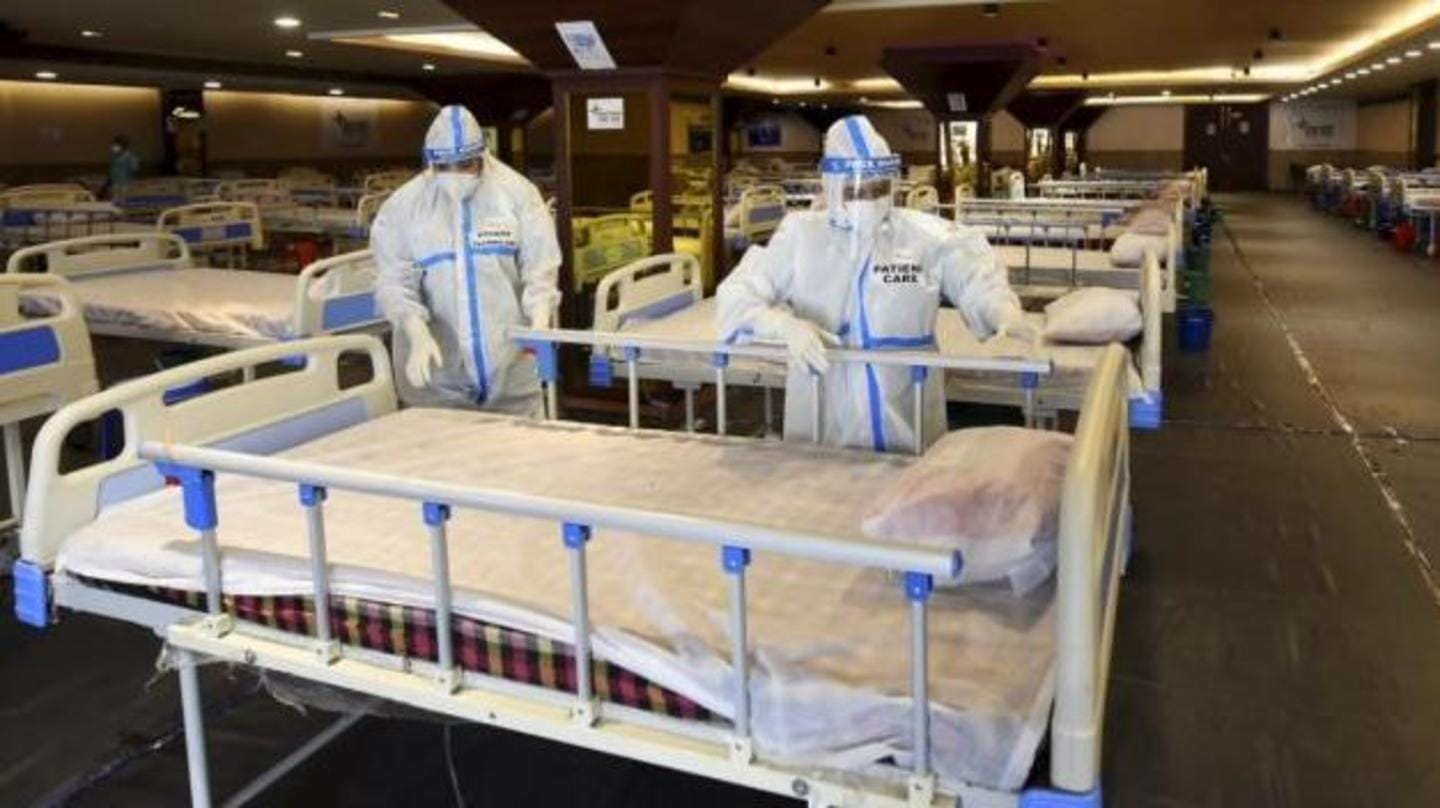 A shortage of hospital beds in Lucknow seems to have kept a 65-year-old COVID-19 patient waiting for proper treatment. The woman's family members claimed that she could not be admitted to a hospital as no beds were available in the capital city of Uttar Pradesh. "My grandmother cannot be admitted as there is no bed in any hospital in Lucknow," the woman's grandson said. 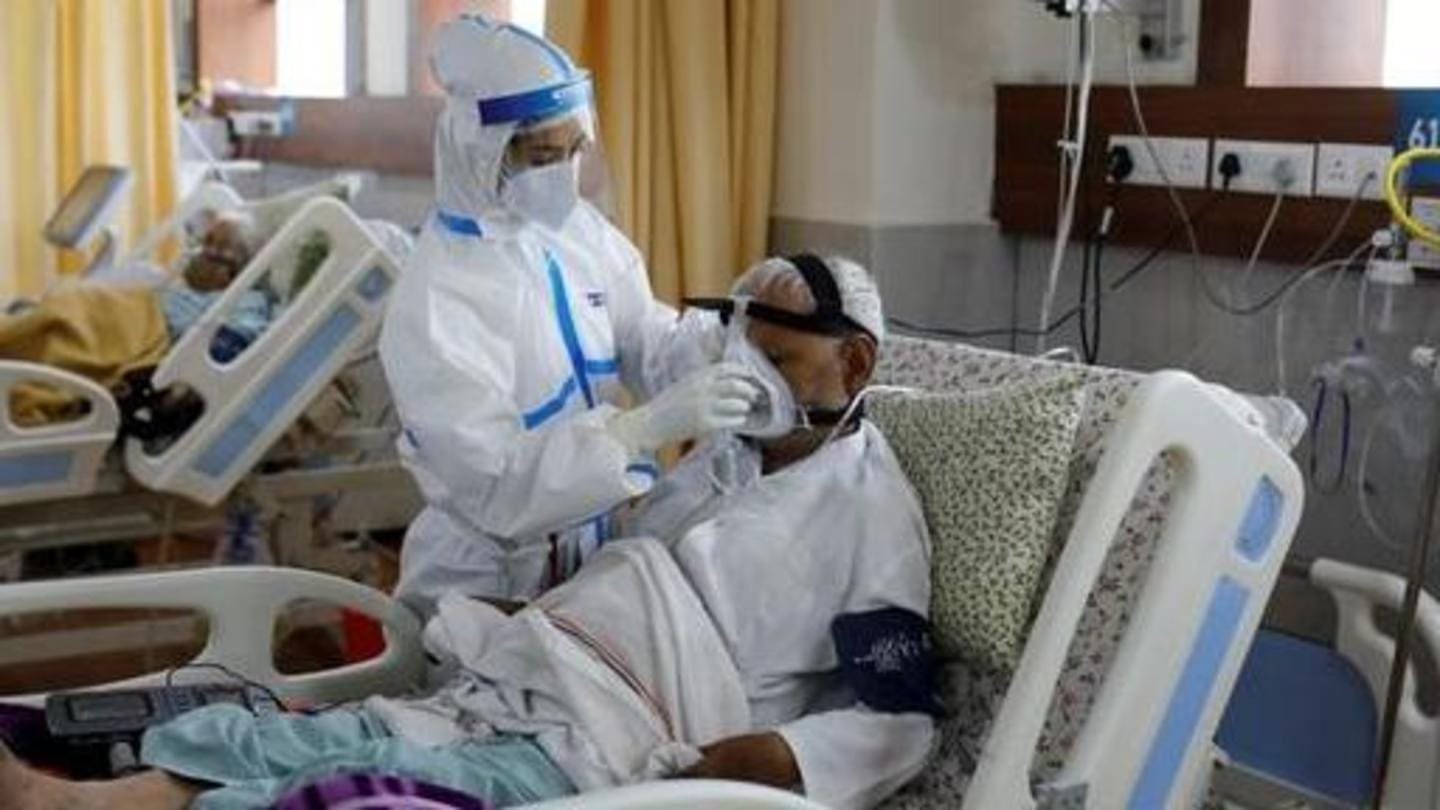 "Despite calling the helpline number, there is no concrete response. The oxygen level of my grandmother, which was 66, has now dropped to near 40. It is an alarming sign," he said. He also said, "Another of his relatives has an oxygen level of 65, but her treatment could not be started as the RT-PCR report is awaited."

A city hospital had faced shortage of oxygen cylinders 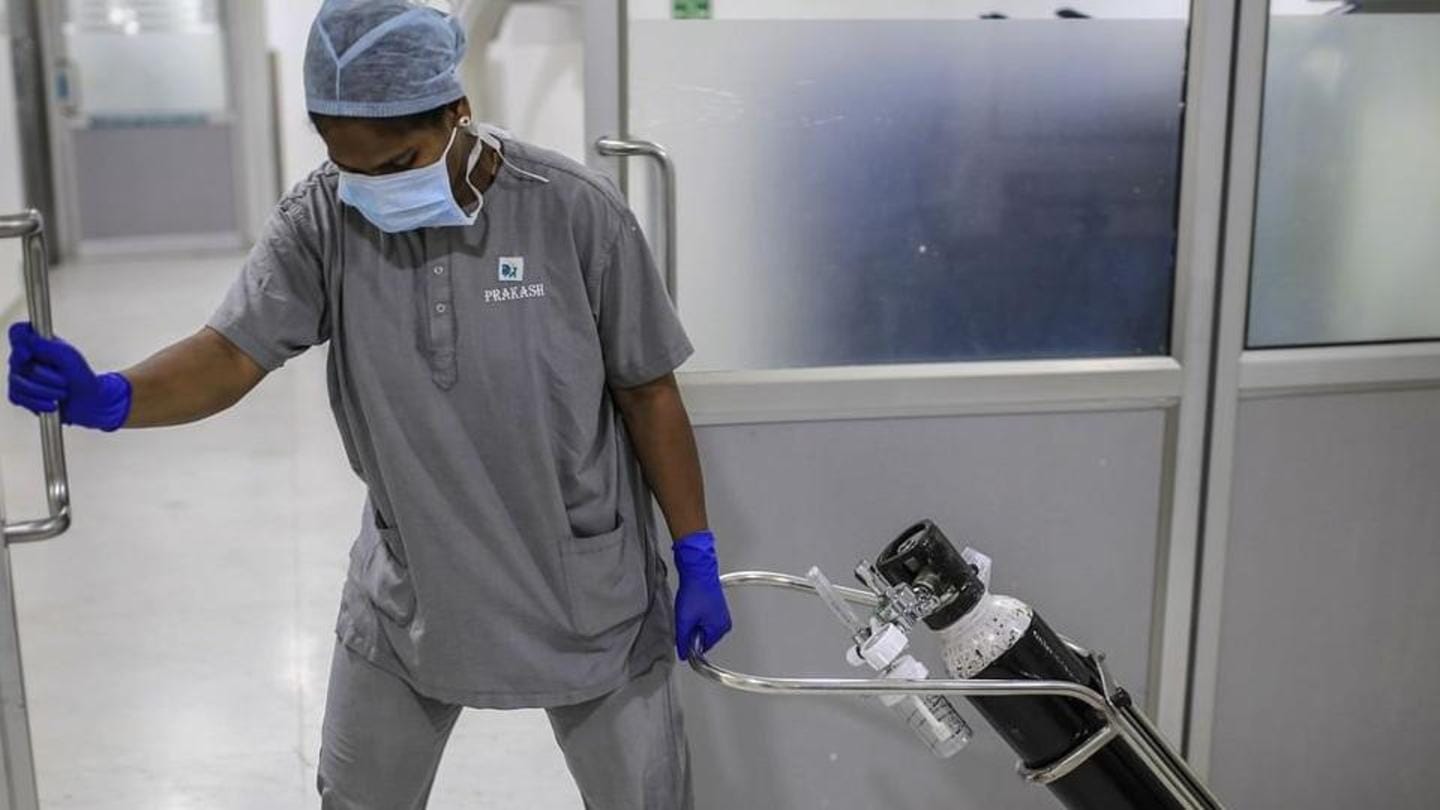 A few days ago, there was a shortage of oxygen cylinder supply in a city hospital. According to sources in the hospital, the daily requirement of oxygen cylinders is around 60, but only 20 were supplied. "However, as the issue figured in the social media and pressure was exerted on the supplier, the situation improved," he said.

150 empty cylinders are a matter of concern 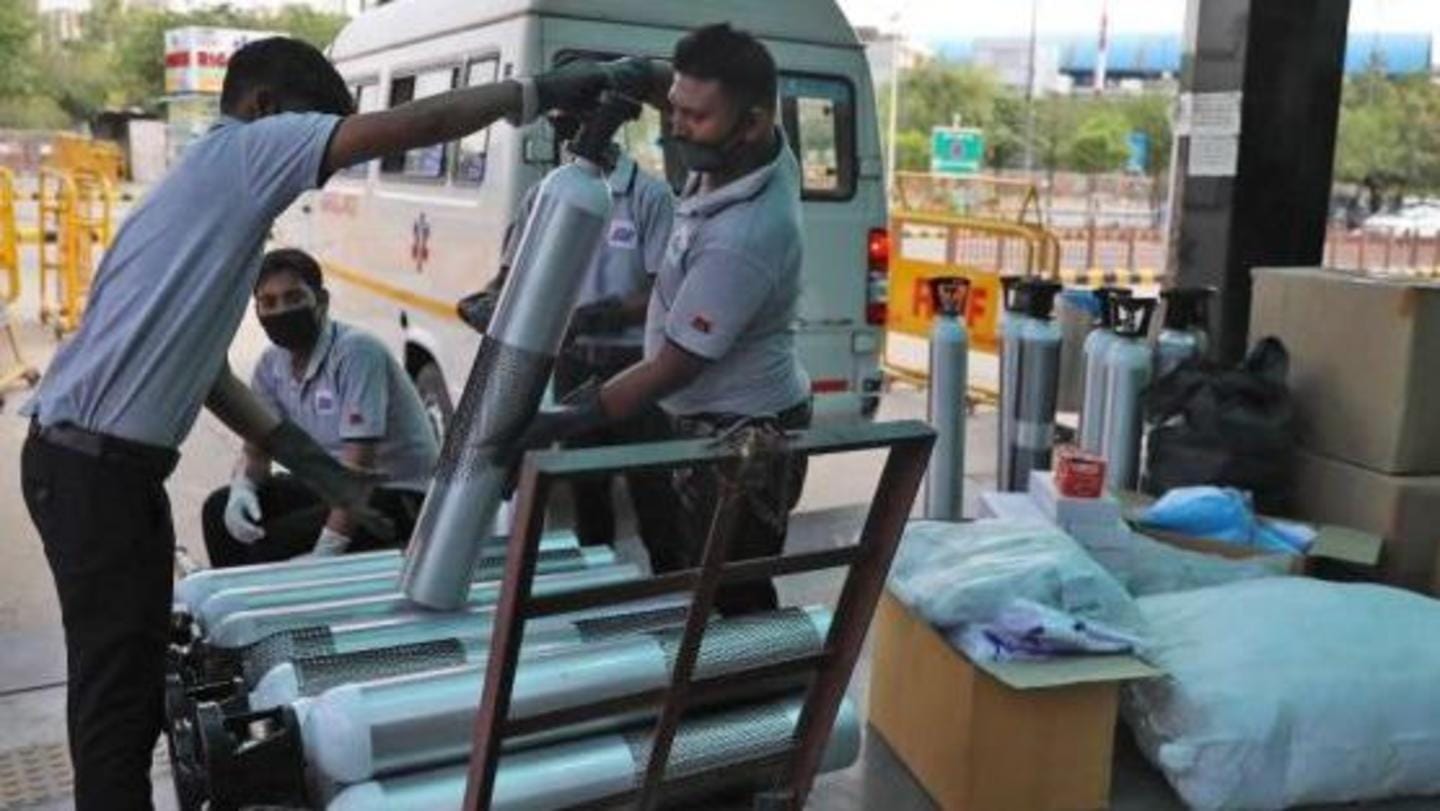 Dr. AK Singh, Director of the Ram Manohar Lohia Institute of Medical Science in Lucknow, said, "At present, we need 300 oxygen cylinders a day. At a time, 45 cylinders are in use, with most of those being used with ventilator units." "The point of concern is that we have 150 empty cylinders and we have flagged it with the state government," he said.

'Officials should allow antigen reports to be accepted for admissions'

Commenting on the situation, communications professional Nishant Saxena said, "As the RT-PCR report is now inconclusive and negative in severely symptomatic cases, it is time for officials to think about allowing antigen or other screening reports to be accepted for hospital admissions of severely-ill people."

Samajwadi Party alleged there is shortage of beds and vaccines 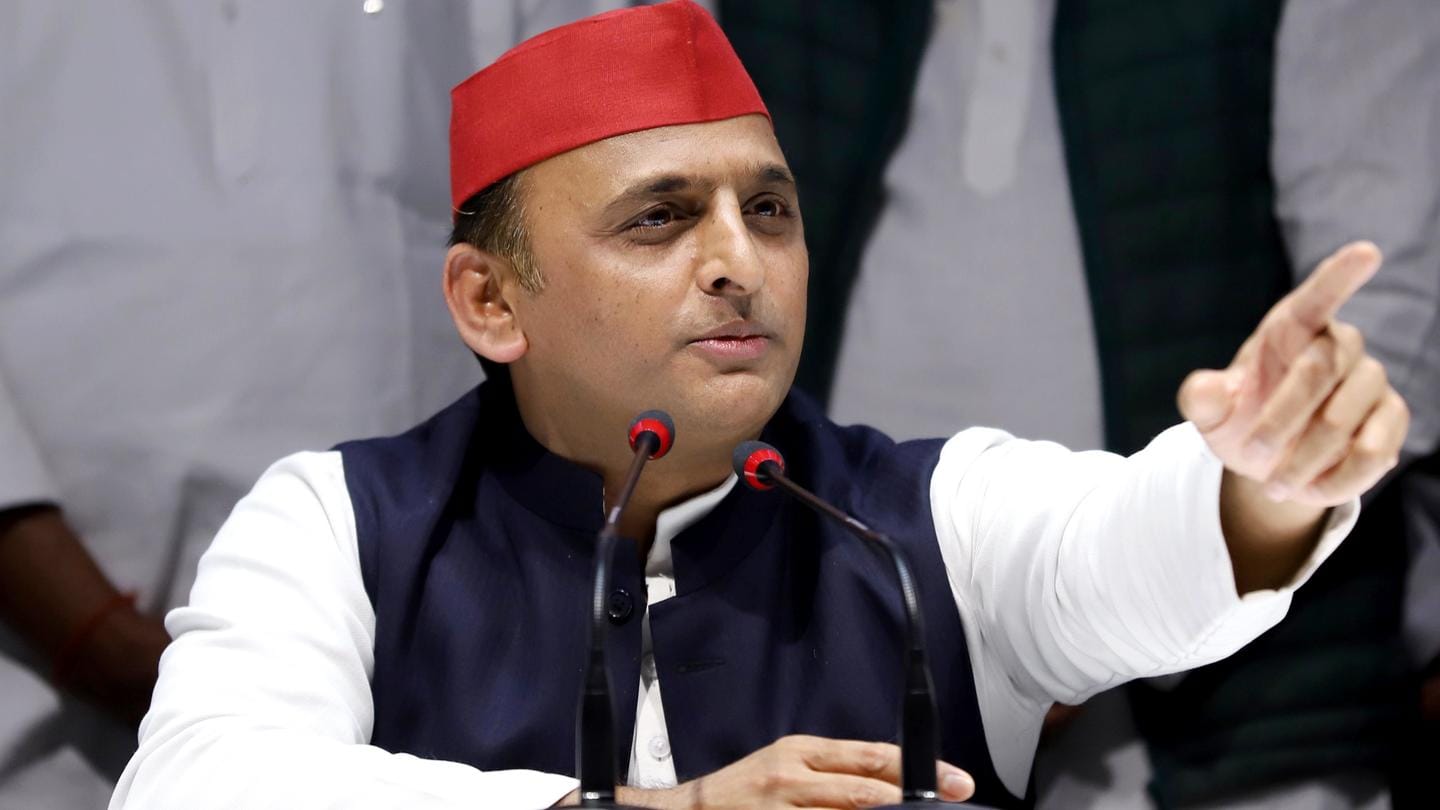 "Allowing patients with severely low oxygen levels, breathing difficulties, and fever to be admitted will cause a surge in hospital admissions initially but should reduce the number of COVID-19 cases," he said. On April 13, Samajwadi Party chief Akhilesh Yadav had accused the UP government of spreading false propaganda on controlling COVID-19, saying there is a "shortage" of beds and vaccines in Uttar Pradesh.

Here is what Yadav tweeted

Meanwhile, in a letter that has surfaced on social media, UP Law Minister Brajesh Pathak has purportedly lashed out at the state's health authorities, complaining that the number of beds for coronavirus patients is falling short and ambulances are taking hours to arrive in Lucknow,

Scholar's recent death due to lack of ambulance: Pathak The letter, purportedly written by Pathak on the COVID-19 situation in his constituency, claimed that the recent death of Yogesh Praveen, a scholar, was due to the lack of an ambulance, though Praveen's family denied the claim. When contacted, Pathak didn't dismiss the letter's existence, which also appears to challenge the Adityanath government's claim that it is on top of the fight against COVID-19. 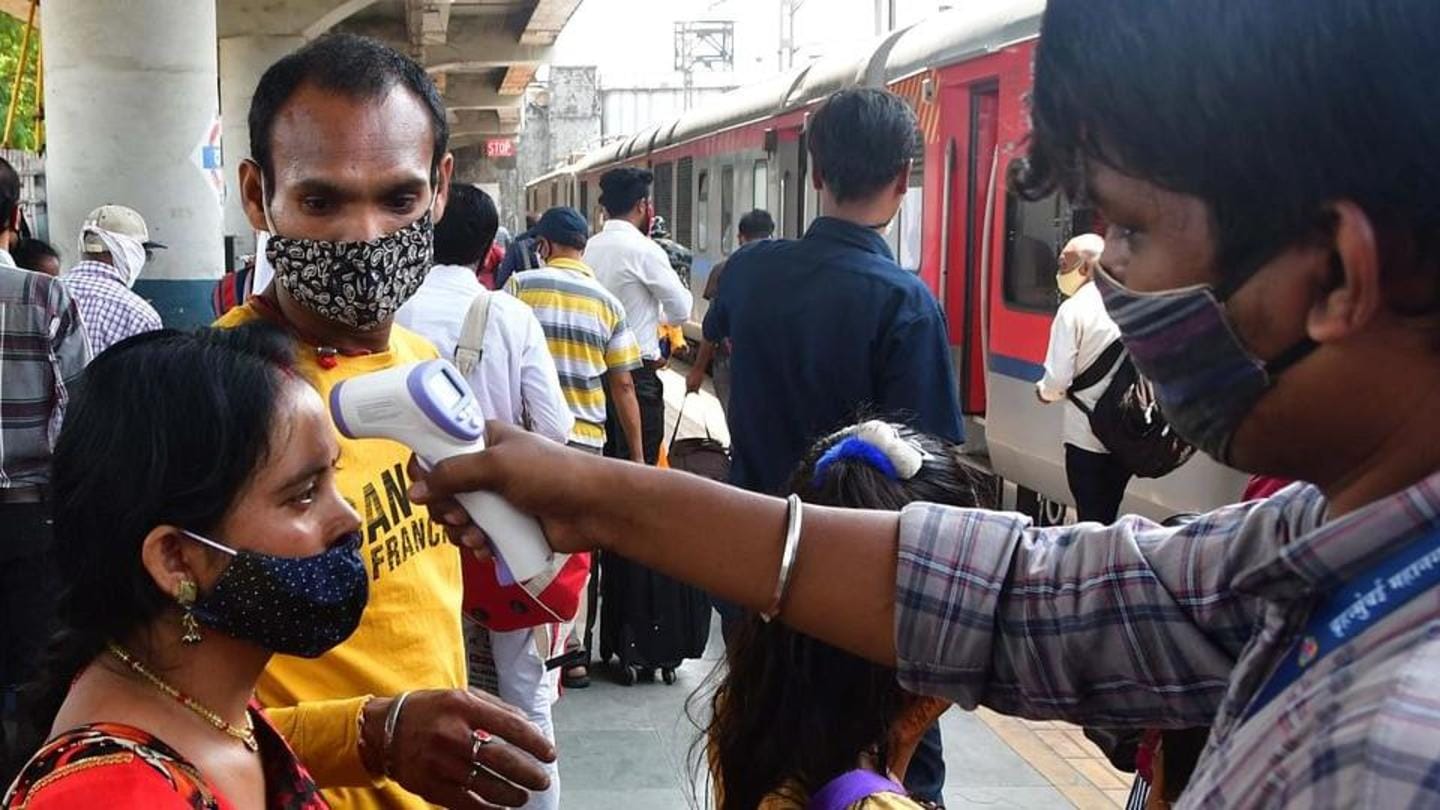 "The beds for COVID-19 patients in hospitals and testing should be increased and enough testing kits should be made available," the letter addressed to the additional chief secretary (medical and health) and the additional chief secretary (medical education) said on Monday. "If COVID-19-related circumstances are not controlled soon, a lockdown will have to be clamped in Lucknow to curb the virus spread," it added.