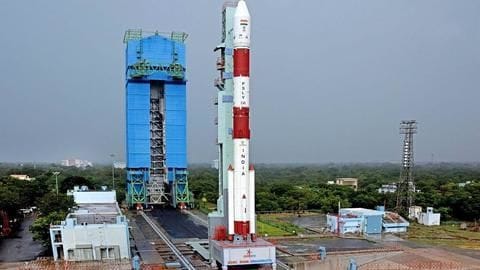 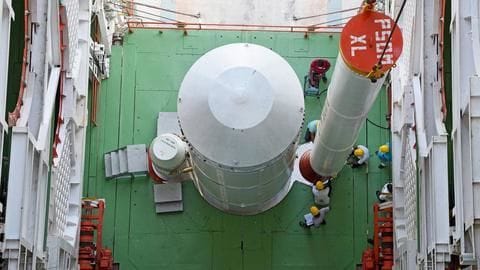 India
ISRO to launch EOS-01, 9 other satellites on November 7 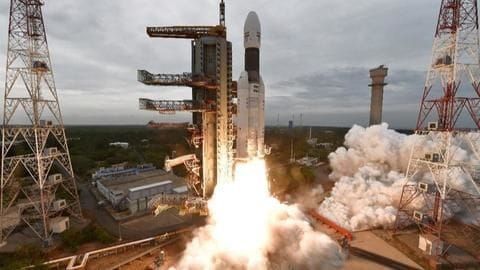 India
Five recent achievements of ISRO that make us proud

The Indian Space Research Organization (ISRO) is one of the largest and most successful space agencies in the world. 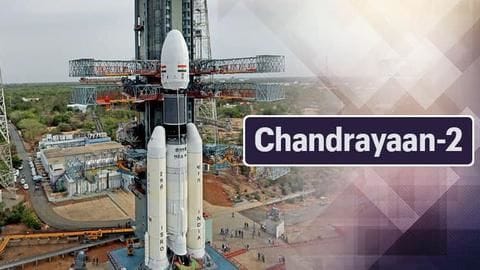 With the successful launch of Chandrayaan-2, India's ambitious second moon mission, by the Indian Space Research Organization (ISRO) on Monday, the country took a major leap toward outer space. 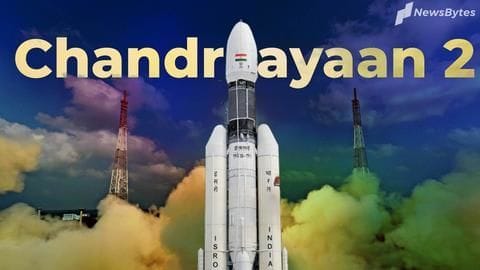 The Indian Space Research Organization (ISRO) has announced that Chandrayaan-2 will be launching on Monday, July 22, 2019. 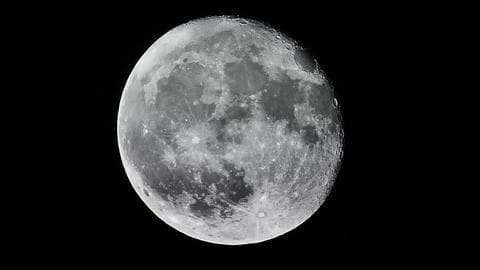 Technology
Now, you can watch Chandrayaan-2 launch in Sriharikota: Here's how

On July 15, the Indian Space Research Organization (ISRO) will launch Chandrayaan-2, its second ever mission to the Moon. 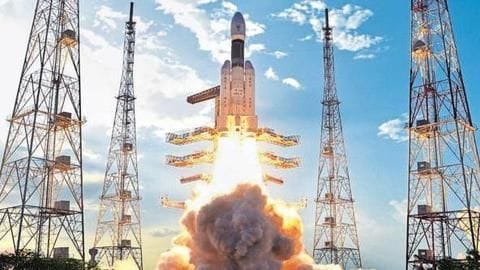 After years of planning and development, the Indian Space Research Organization (ISRO) is finally ready to launch Chandrayaan-2, India's second mission to the Moon. 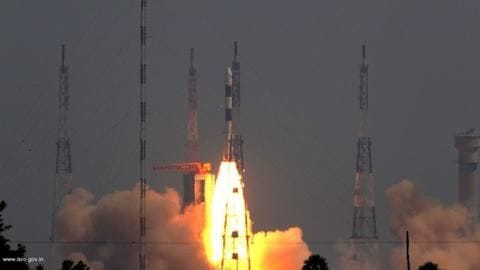 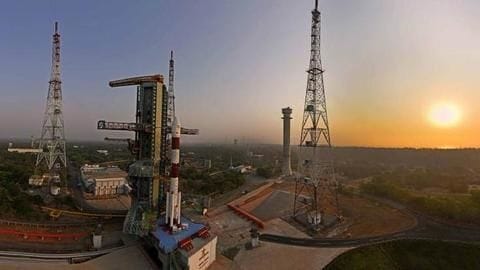 India
India's 'spy in the sky', EMISAT to be launched tomorrow

A 27-hour countdown began today for the launch of India's EMISAT satellite along with 28 nano-satellites of global customers from Sriharikota on Monday, a mission which would witness the ISRO placing payloads in three orbits and conducting space experiments for the first time. 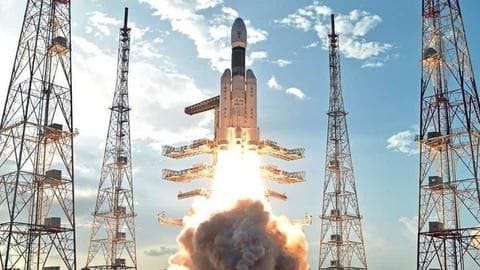 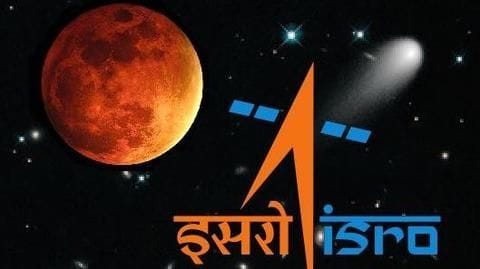 In a bid to promote a scientific mindset and temper among young Indians, ISRO is set to launch its own TV channel. 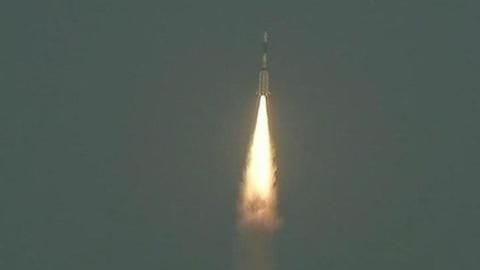 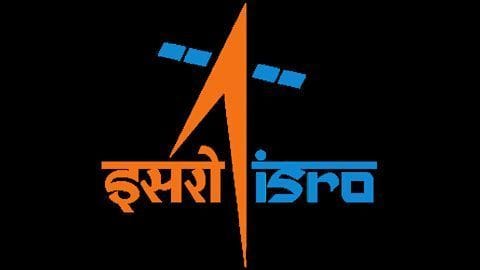 ISRO's launch capacity will soon receive a boost as the launchpad center at the Satish Dhawan Space Center in Sriharikota will get a second vehicle assembly building by the end of this year. 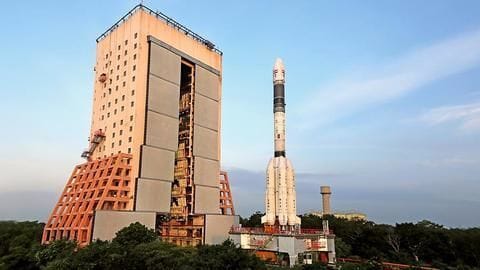 ISRO conducted a successful stage test for its indigenously developed cryogenic engine-D at the liquid propulsion complex at Mahendragiri in Tirunelveli. 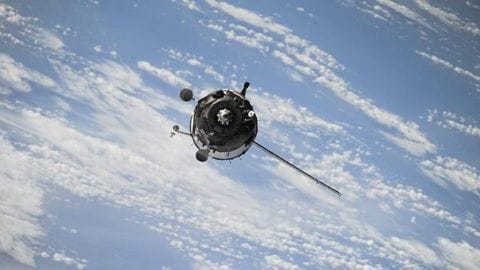 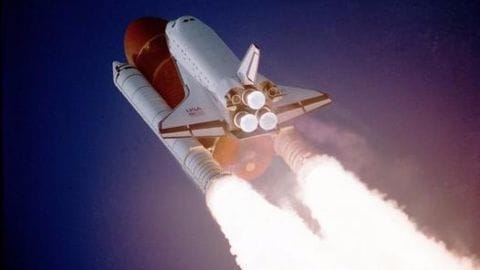 On 26 September 9:12 AM, ISRO successfully launched a PSLV rocket from the Satish Dhawan Space Center in Sriharikota. 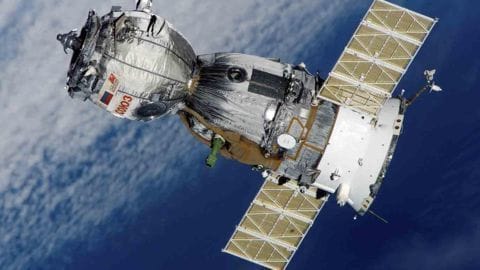 ISRO successfully launched its advanced weather satellite, INSAT-3DR at 16:50 hrs today; postponed by 40 minutes. The 29 hour countdown to its launch was started at 11.10 am on September 7.