Uttar Pradesh: Varanasi to be known as Sanskrit City Varanasi in Uttar Pradesh, which is also the parliamentary constituency of Prime Minister Narendra Modi, will be known as Sanskrit City, owing to the high number of schools on the subject there.

The city, famous for its ghats, temples, and the Banaras Hindu University (BHU), has more than 110 Sanskrit schools.

It also nestles the highest number of students studying Sanskrit.

In this article
Schools

Adityanath planning to open 13 new Sanskrit schools across UP 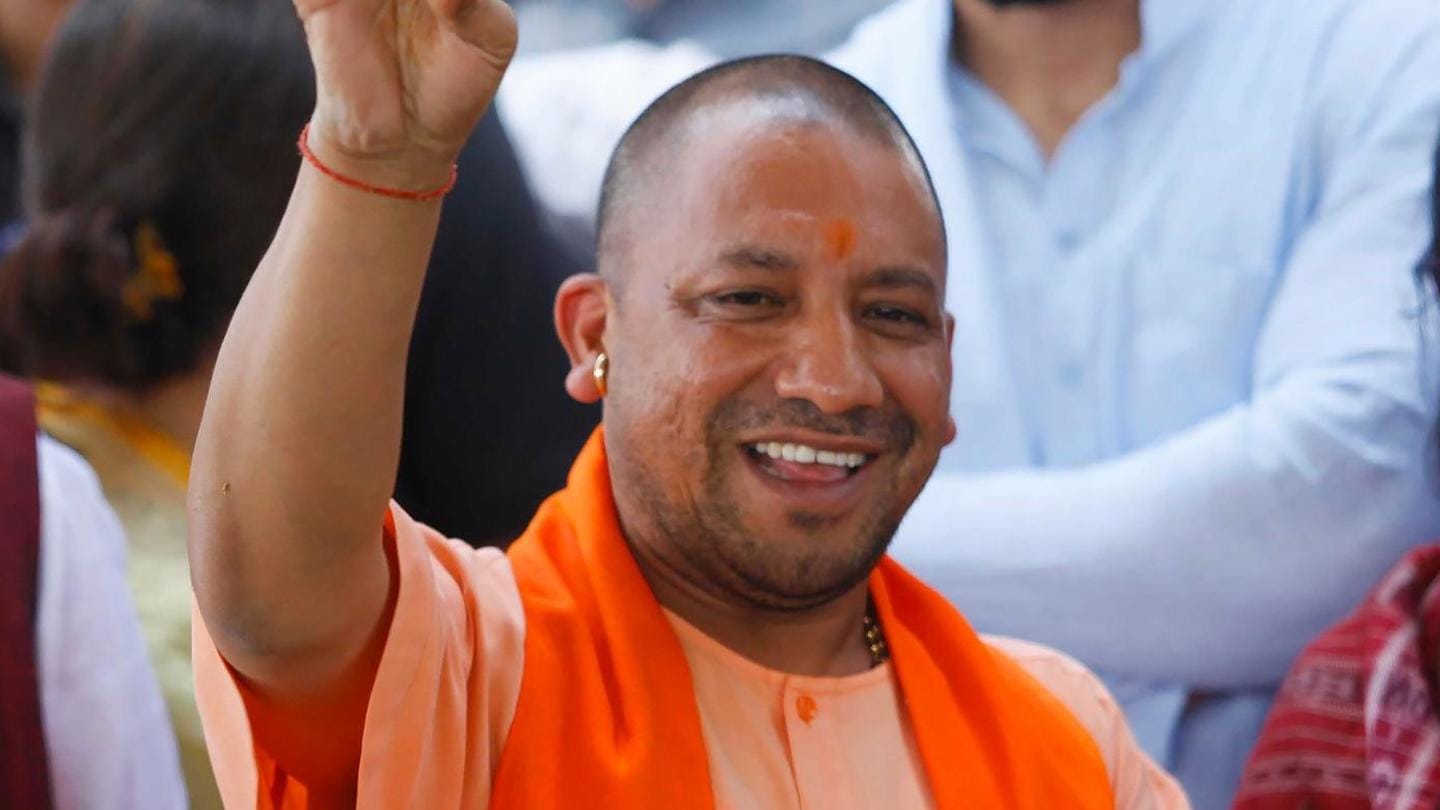 As per reports, two more Sanskrit schools will be added to Varanasi's count by the new academic session.

A Sanskrit Directorate on the lines of Directorates of Secondary and Basic Education will also be set up, a government spokesperson disclosed.

The directorate will give a new identity to the language.

Notably, the Uttar Pradesh Secondary Sanskrit Education Council runs as many as 1,164 Sanskrit schools. Of them, 971 are aided schools.

Over 97,000 students are studying in these institutions.

Further, in a bid to connect these Sanskrit schools with modern education, NCERT books as well as computer classes are being given to students from Class 6 to 12.

A new Sanskrit school will be established in Jaunpur The state government has also decided to give facilities, like free food and hostels, to over 4,000 students of nearly 200 gurukul Sanskrit schools. One new school will come up in Jaunpur.

Buoyed by the state government's steps, the Sanskrit Board is also pushing its weight behind the language.

On a related note, a report in The Print claimed that the Ministry of Human Resource Development (HRD) is planning to give National Assessment and Accreditation Council (NAAC) accreditation to Sanskrit universities and colleges.

This accreditation gives scores to higher institutions on criteria like research, curriculum, faculty, and infrastructure.

It helps them gain recognition at the national as well as international levels.