With election season reaching its peak in Delhi, controversial statements have become the order of the day. 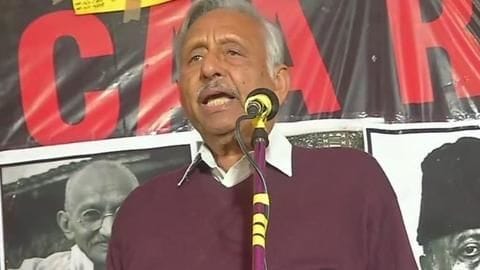 Senior Congress leader Mani Shankar Aiyar has a penchant for landing in news. And ironically, his words help his political rival, the BJP, reap electoral benefits. 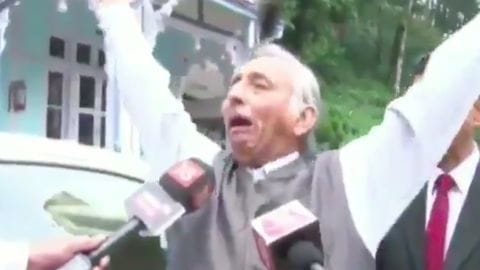 Congress leader Mani Shankar Aiyar has found himself in the midst of a controversy following his outburst in front of journalists. 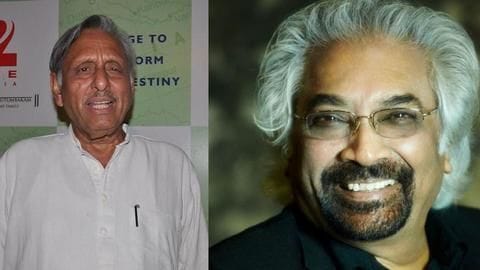 Politics is all about connecting with people. Voters want to see their reflection in their representatives. If they fail to strike a chord, how will they raise important issues? Stoking up a major controversy, Congress leader Vijayashanti said in Telangana that Prime Minister Narendra Modi "looked like a terrorist". 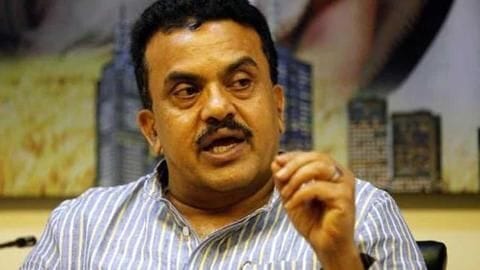 Remarks of Congress leader Sanjay Nirupam about Prime Minister Narendra Modi have sparked a row, but the former isn't apologetic about it. 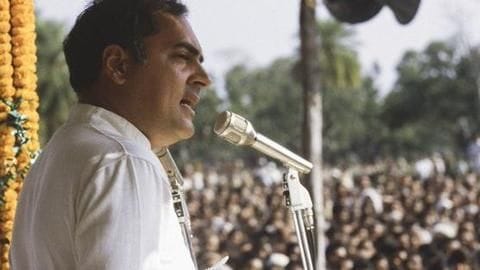 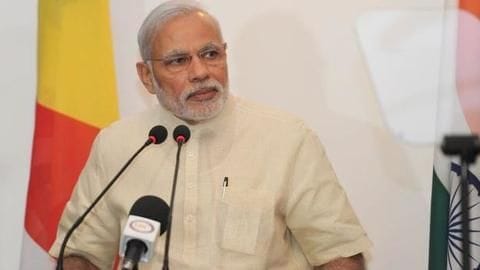 Almost six months after Prime Minister Narendra Modi hinted at Pakistan's involvement in the Gujarat assembly elections, an RTI reply has revealed his claim was based on informal sources. Former Union Minister and senior BJP leader Kalraj Mishra today said that the portrait of Mohammed Ali Jinnah should be removed from the Aligarh Muslim University as the Pakistan founder symbolizes Partition of India. 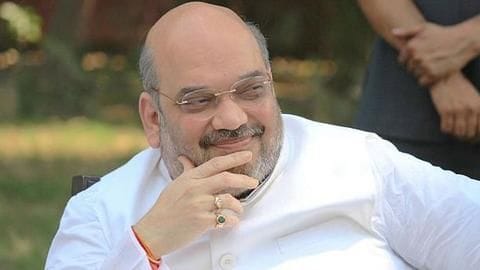 BJP President Amit Shah spoke about issues concerning poll-bound Karnataka in an interview to Hindustan Times and said his party will win an absolute majority. 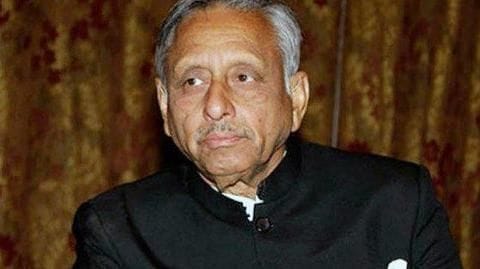 Politics
Mani Shankar Aiyar: I am proud of Pakistan

Congress leader Mani Shankar Aiyar has sparked controversy yet again by saying that dialogue as a solution to the India-Pakistan issue has been accepted by Pakistan, but not by India. 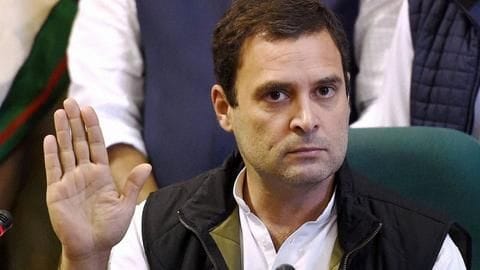 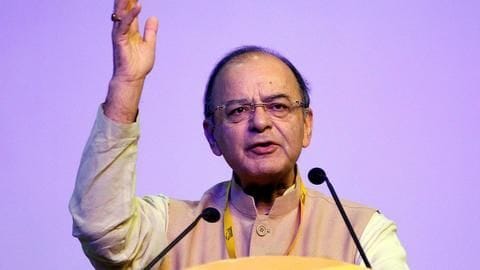 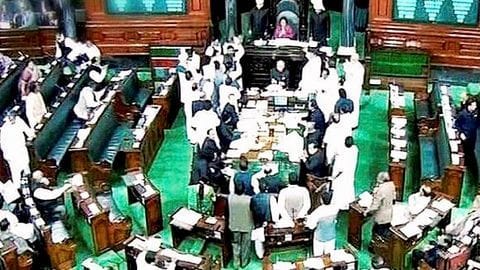 The ongoing winter session of Parliament has been rocked by protests. Congress is demanding that PM Modi apologize to former PM Manmohan Singh for alleging that the latter colluded with Pakistan to influence Gujarat polls. 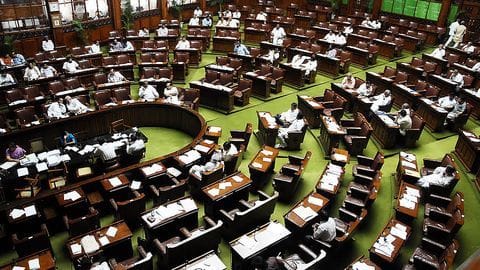 Lok Sabha proceedings were adjourned for the second day today after Congress members made a ruckus over insinuations made by PM Modi against former Prime Minister Manmohan Singh. 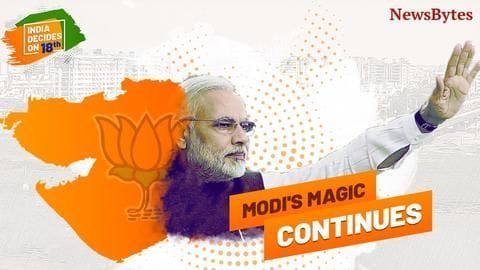 With BJP leading in the Gujarat Assembly Elections, it looks like the party is heading for a victory in the state for the sixth consecutive time. 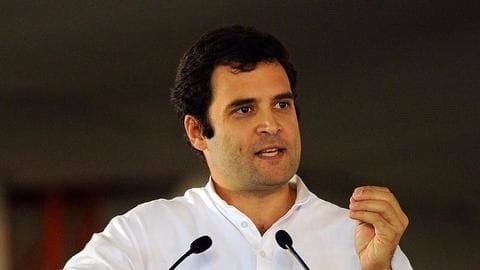 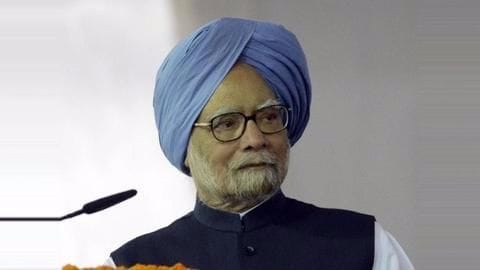 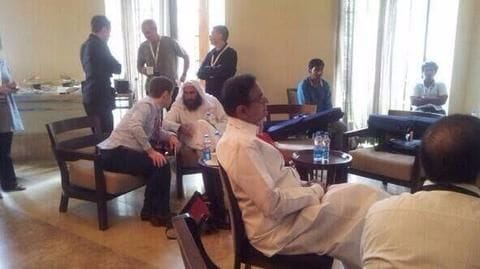 Before the second phase of Gujarat elections, Congress is facing a deluge of problems. 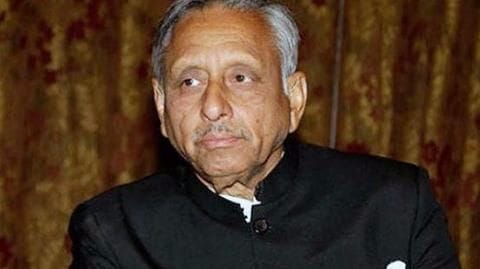 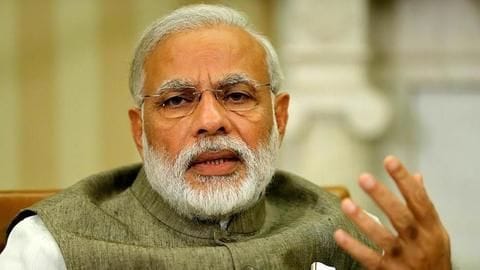 Ahead of the second phase of polling in the Gujarat elections, PM Narendra Modi has upped the ante against the Congress. 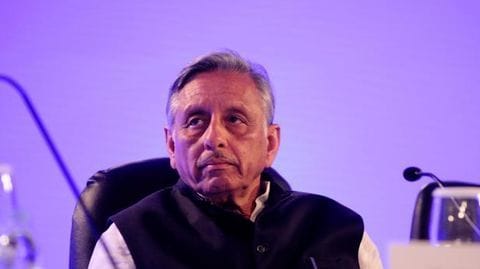 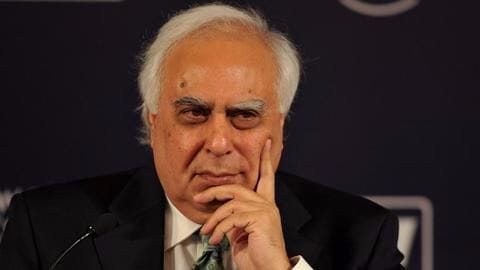 BJP's Gaurav Bhatia slammed Congress's Kapil Sibal for claiming that he didn't represent the Sunni Waqf Board during the Babri Masjid hearing. 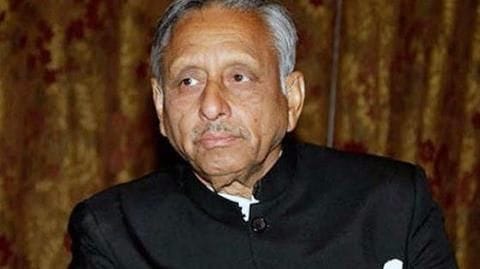 Congress's Mani Shankar Aiyar does it again. Launching a personal attack, he called PM Modi a "neech aadmi" (low-life person) even as the crucial Gujarat polls are right around the corner. 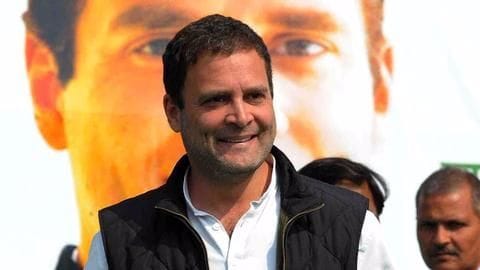 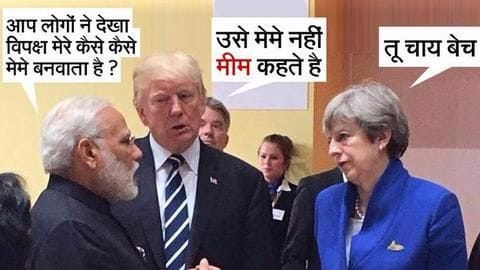 As Gujarat goes to polls next month, Congress has thrust itself into a new controversy. 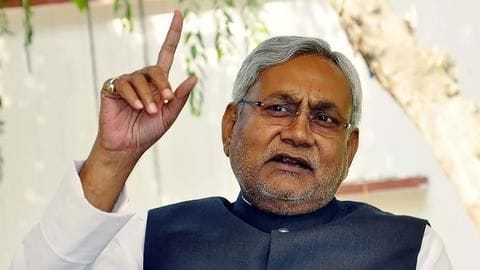 The JD(U) has asked all "secular forces" in the country to unite under the leadership of Bihar Chief Minister Nitish Kumar, for the 2019 general elections. 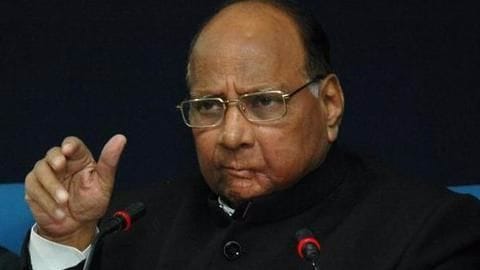 Politics
After BJP's UP victory, who will face Modi in 2019?

After the BJP's UP win, Rahul Gandhi reportedly met NCP chief Sharad Pawar to discuss who will take on PM Narendra Modi in 2019. 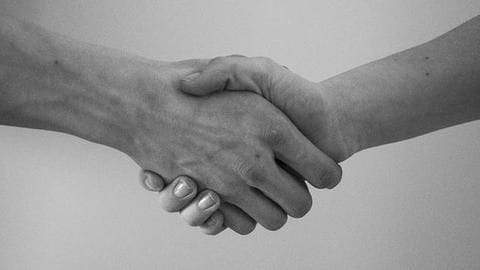 Sources have stated that there may be talks of a possible 'mahagatbandhan' in an attempt to counter the BJP's resounding victory in Uttar Pradesh and growing electoral popularity in India.