China's space station materializes with the launch of first module The International Space Station's (ISS) decades long monopoly on space is coming to an end. China has launched the first module of its ambitious space station program from the country's Wenchang Space Launch Centre.

The first module marks the commencement of a series of launches leading up to China's plans to have the space station operational by 2022.

In this article
Critical component 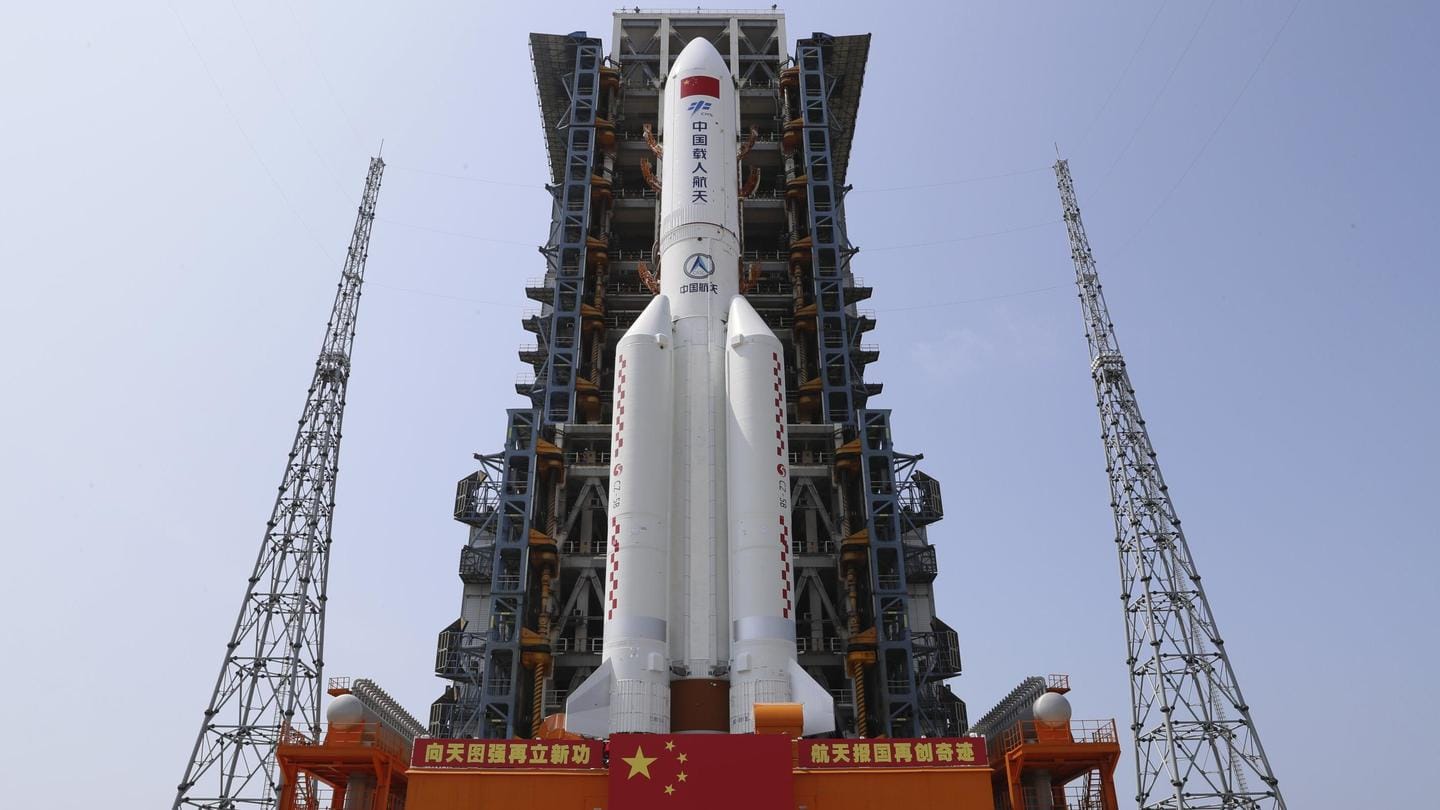 The Tianhe space station module was launched using the Long March-5B rocket. The 53.7-meter-long rocket took the 22-ton module directly into low-Earth orbit with an apogee of around 370 km.

The Tianhe module is designed to serve as the living quarters for three astronauts, while also providing regenerative life support. It is also designed to incorporate the propulsion system required to maintain orbital alignment. 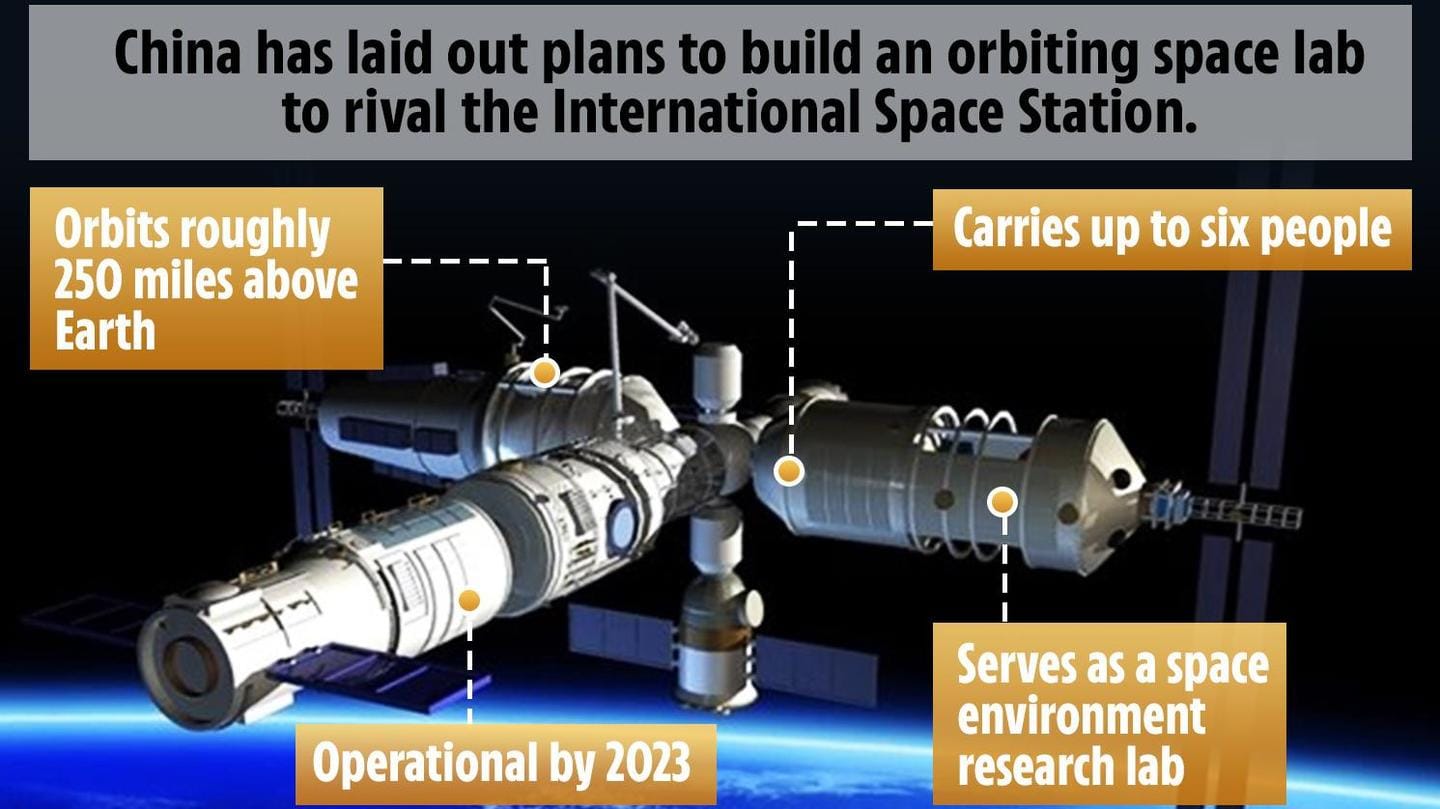 The key space station module is named Tianhe after the Chinese word for "harmony of the heavens". It is designed to be operational for at least ten years, with two additional modules earmarked for delivery by 2022.

The three-module space station will weigh 66 metric tons and host three astronauts at a time on a six-month rotation basis.

Module will receive propellant resupply from Shenzhou spacecraft in May 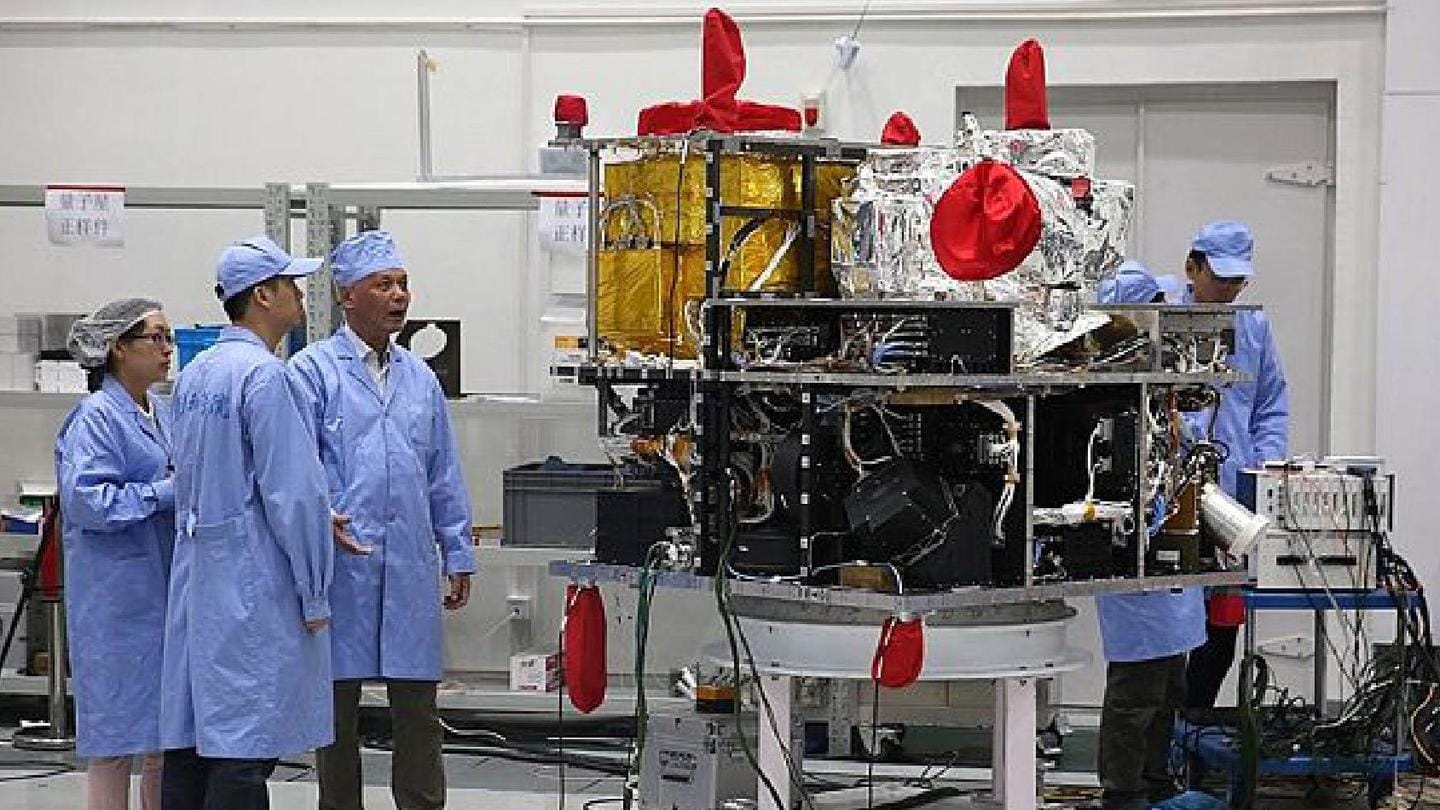 Sometime in the month of May, the first module will be docked with the Tianzhou-2 spacecraft using the Long March 7 rocket. The spacecraft will replenish the module's propellant stores, which are critical for orbital alignment maintenance maneuvers.

Space station will receive first round of astronauts in June 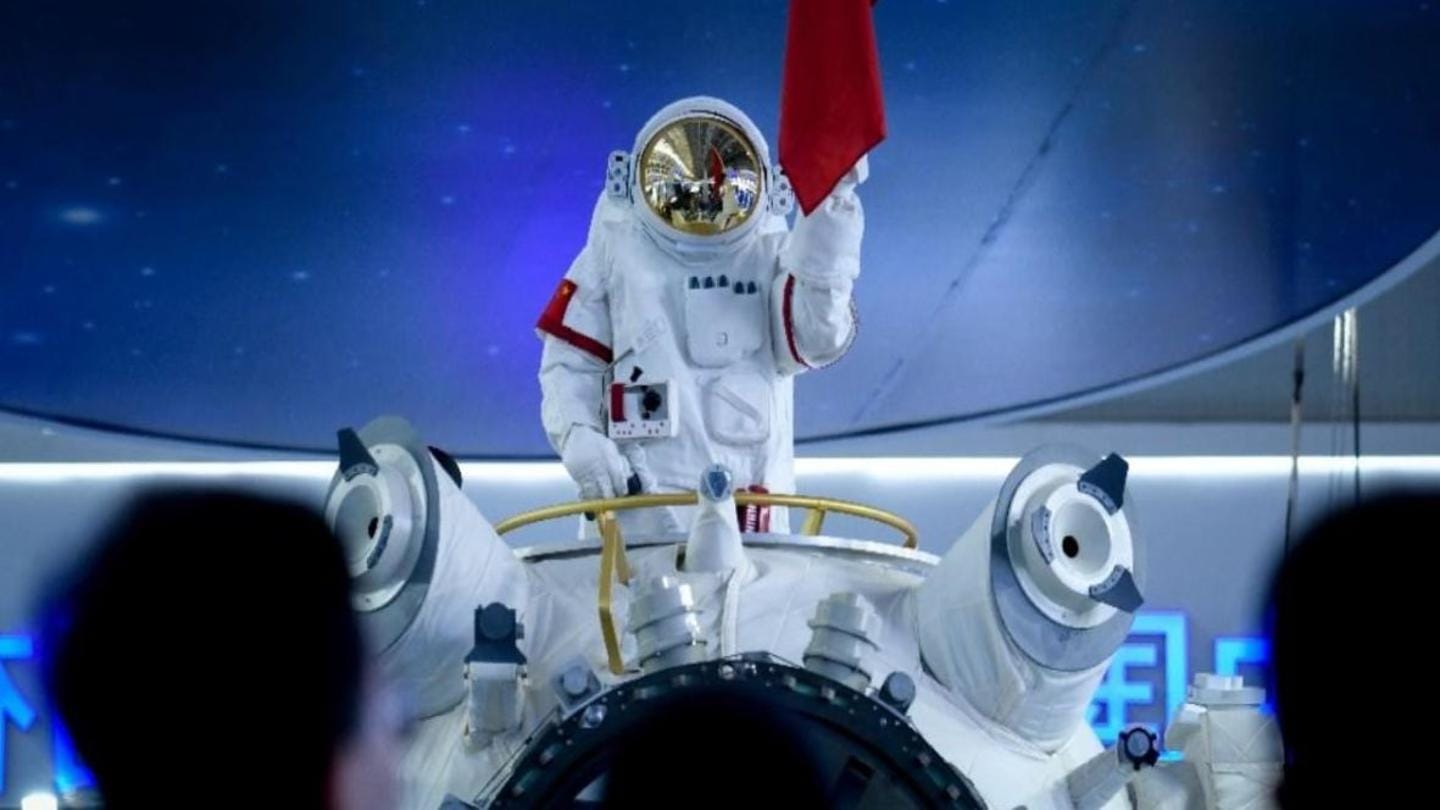 Notably, the first round of astronauts will be sent to the space station in June using the crewed Shenzhou-12 spacecraft, which in turn will be launched into orbit using the expendable Long March 2F rocket.

China isn't taking any chances with the safety of its astronauts by keeping another pair of Long March 2F rocket and Shenzhou spacecraft on standby for emergency evacuation.

China is taking extra precautions to ensure safety of astronauts 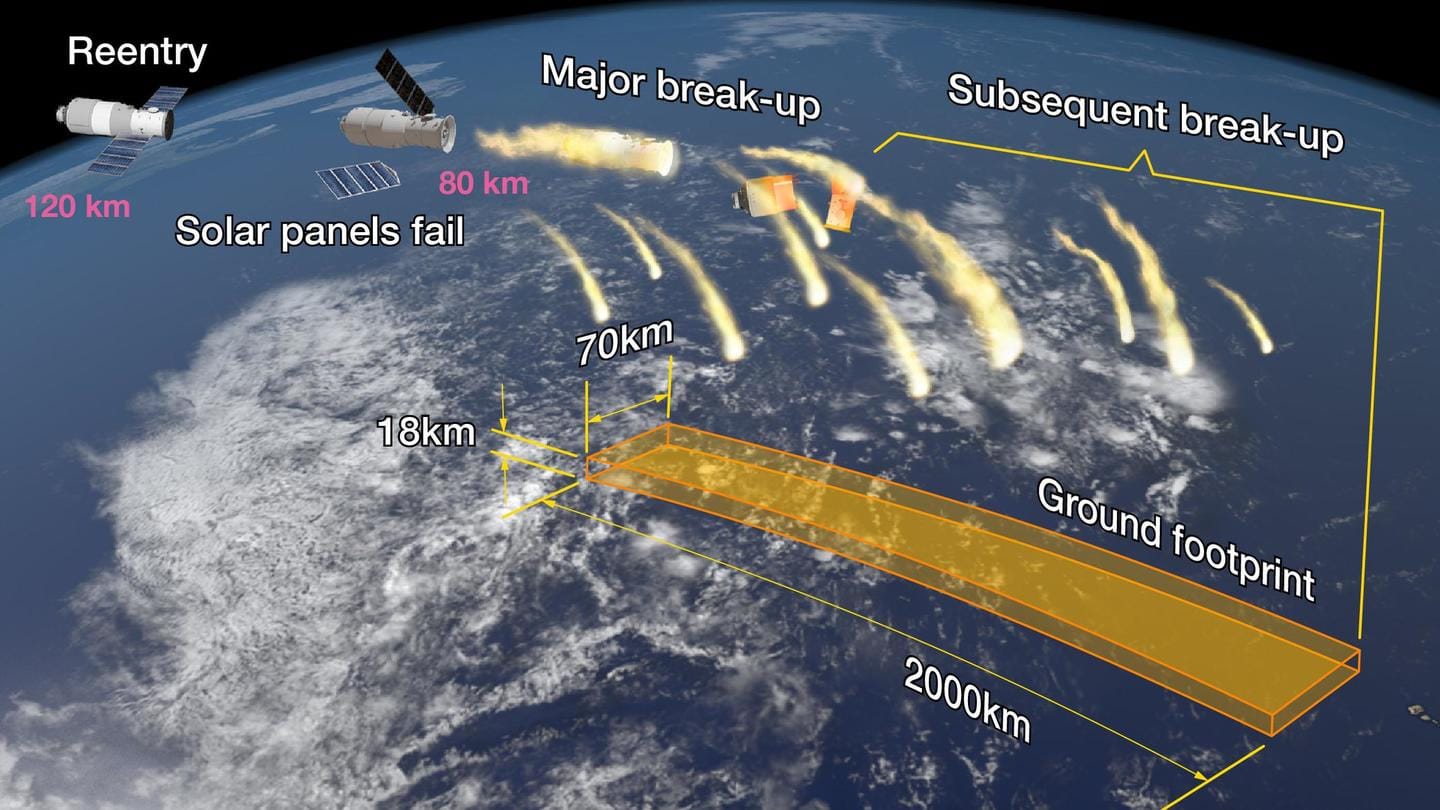 While this degree of expensive redundancy might seem excessive, but there is a precedent for such caution. China's first prototype space lab dubbed Tiangong-1 experienced catastrophic and uncontrolled orbital decay.

This caused the space platform to spiral into an uncontrolled re-entry, which will be fatal for the astronaut crew if this were to repeat with the Tianhe module.

China could be only country with low-Orbit manned presence soon 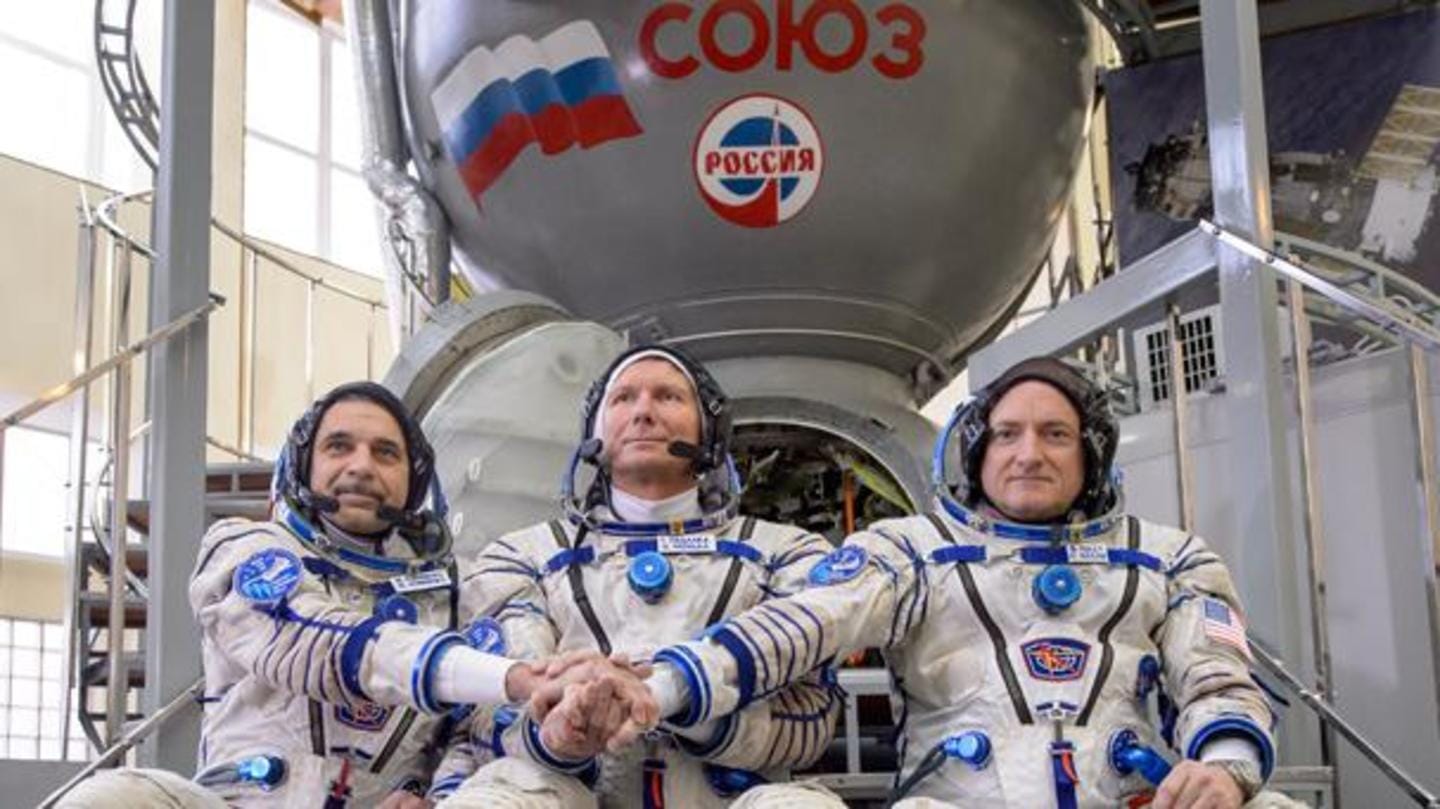 Russian cosmonauts have worked on the multi-national ISS since 1998, but the country recently announced its decision to pull out of the collaboration by 2025 to build its own space station.

The Chinese space station launch comes at a time when the ISS's funding will cease by 2024. There's a chance that China could soon be the only country with low-Earth orbit space station.