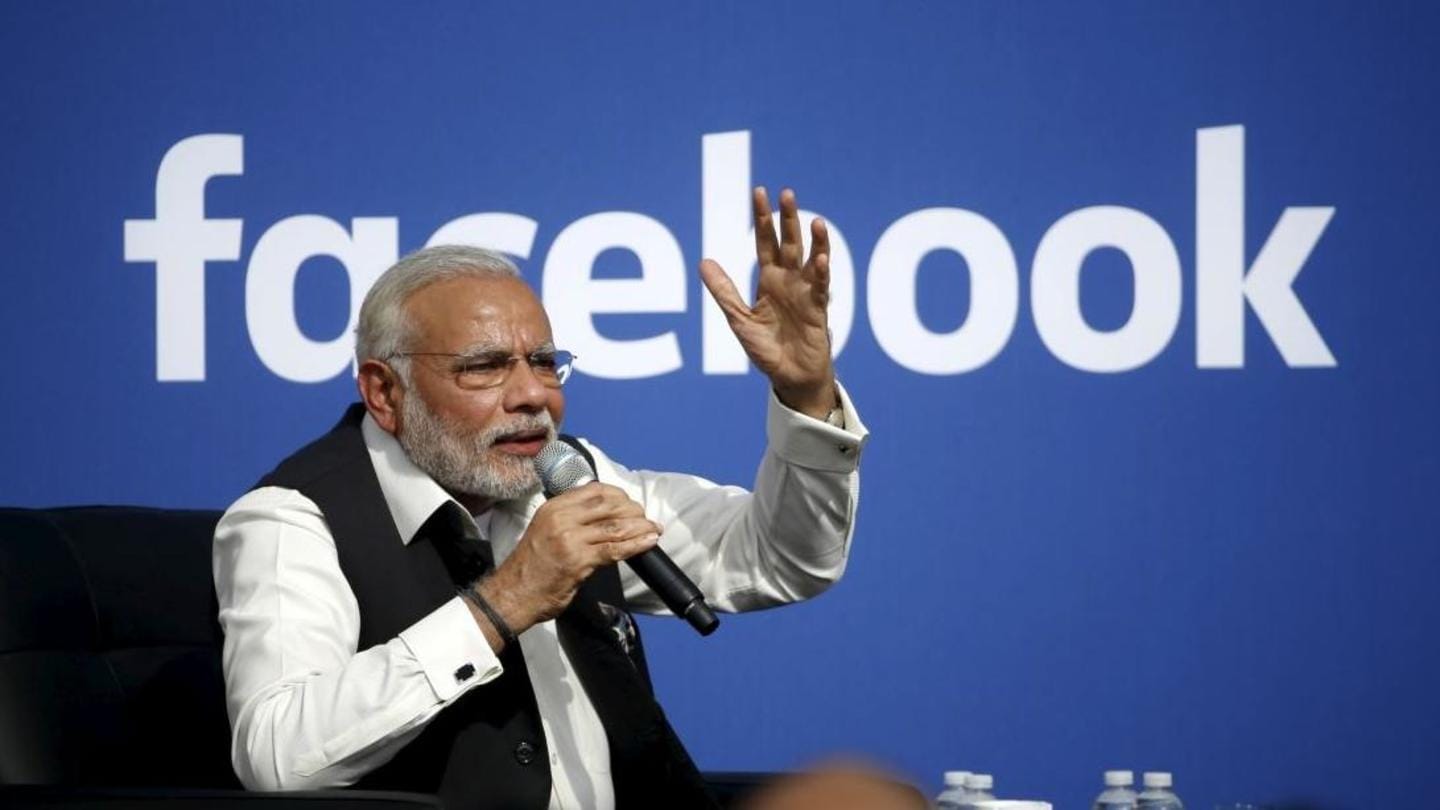 Facebook is so used to censorship that it sometimes does so accidentally. That's the reason it cited after being caught hiding posts calling for the resignation of Indian Prime Minister Narendra Modi for the country's worsening pandemic crisis.

The company later reinstated posts under the hashtag #ResignModi, with MeitY itself weighing in to clarify that it hadn't asked Facebook to remove such posts.

In this article
Space race 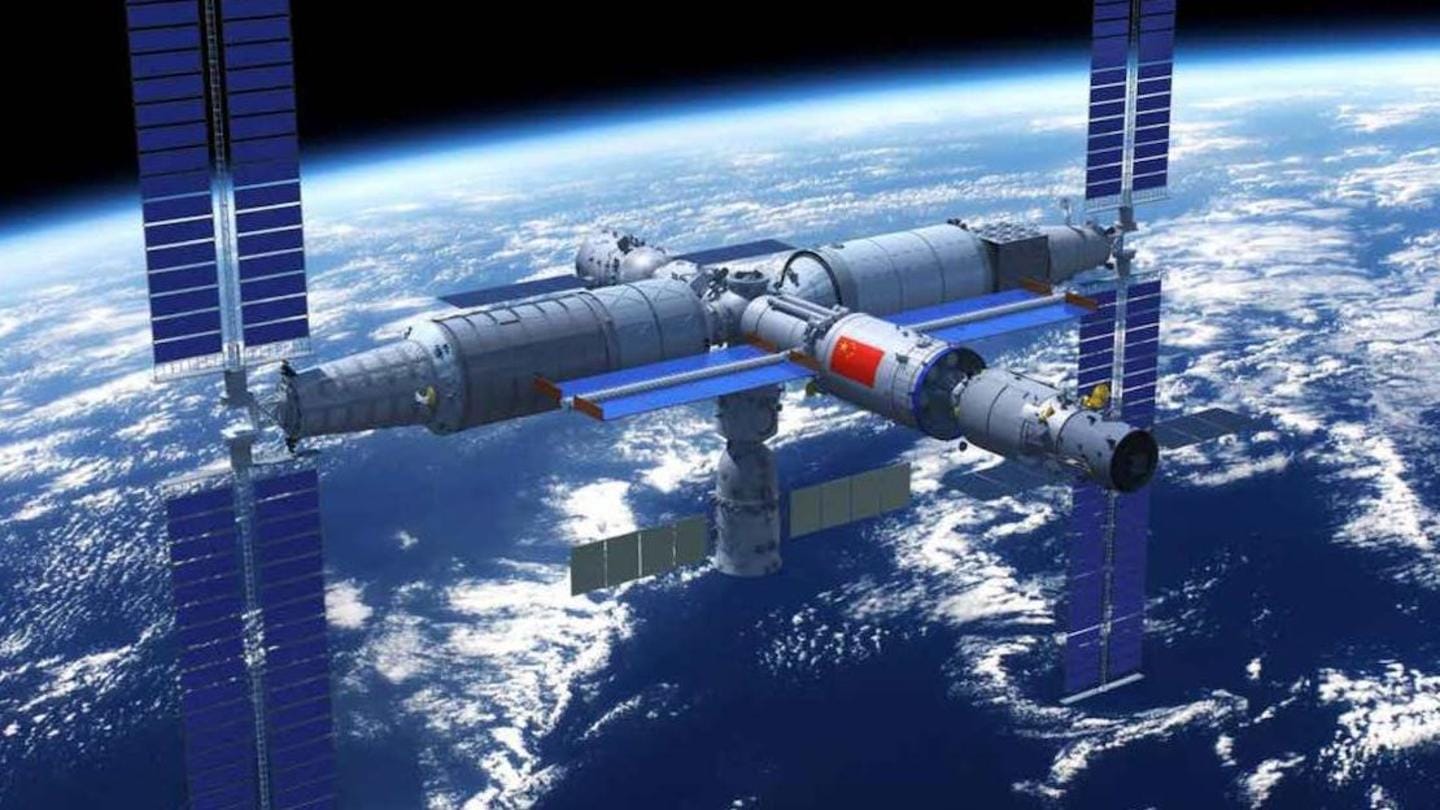 You can't talk about censorship without mentioning China, which just launched the first of the total three modules for its space station into low-Earth orbit. The historic launch makes it the only entity with its own (yet-to-be) manned space station.

With the ISS being due for retirement around 2024, that could soon make China the only country with manned presence in space. While China aims to have its space station operation in almost an year, Google took more than one and a half years to implement the search function in its nearly-dead video game streaming service Stadia.

Let that sink in. This is a company whose primary product involves search engines taking that excruciating long to implement a search feature in its pride-and-joy Stadia.

Can't make up your mind? Netflix has got you covered 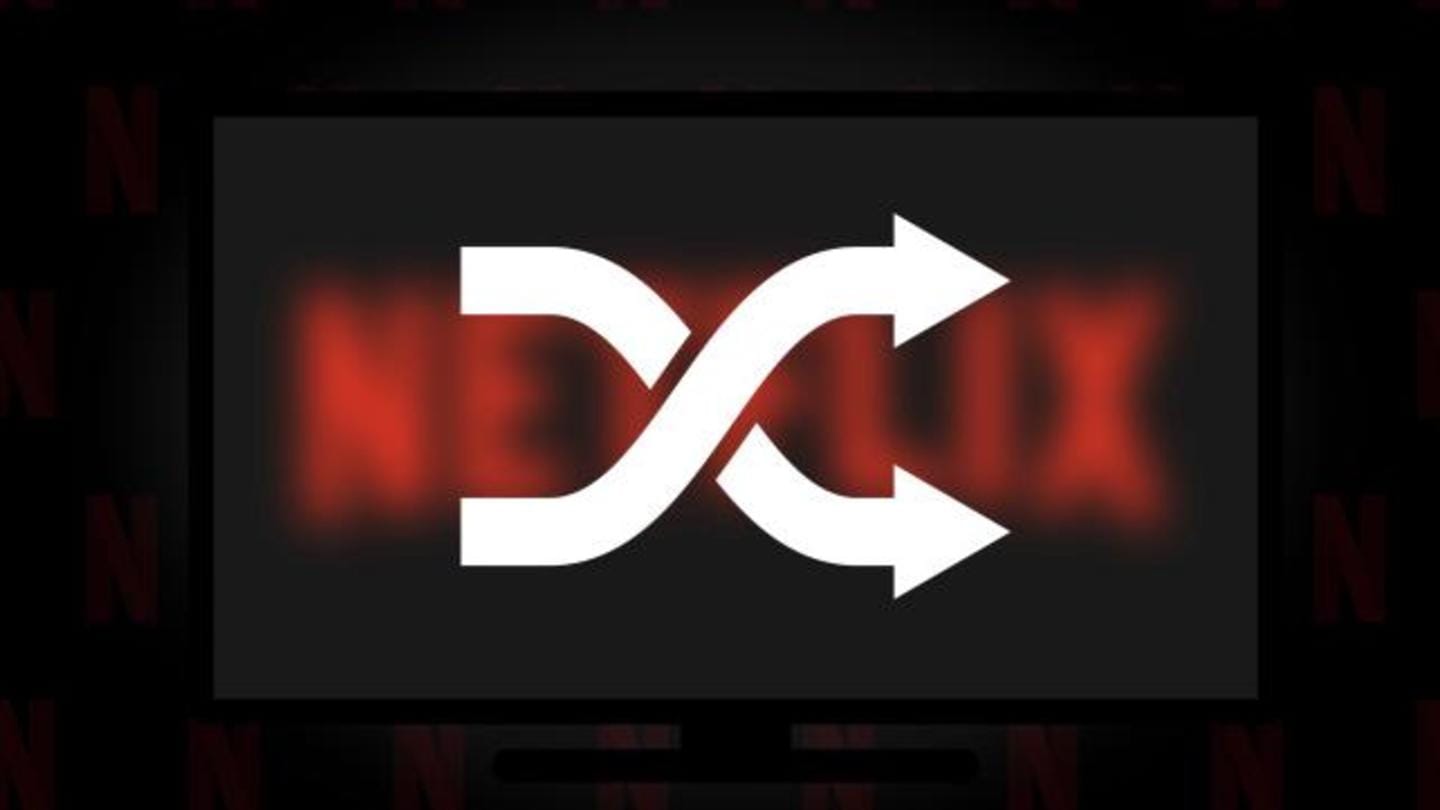 Even as Google is busy making its mind on whether or not to kill off Stadia, Netflix has ensured that you don't have to deal with such indecisiveness. The video streaming platform has introduced the Play Something feature, which is basically a glorified shuffle button.

It's actually perfect for couples who can't agree on which movie to watch. Just let the algorithm decide. 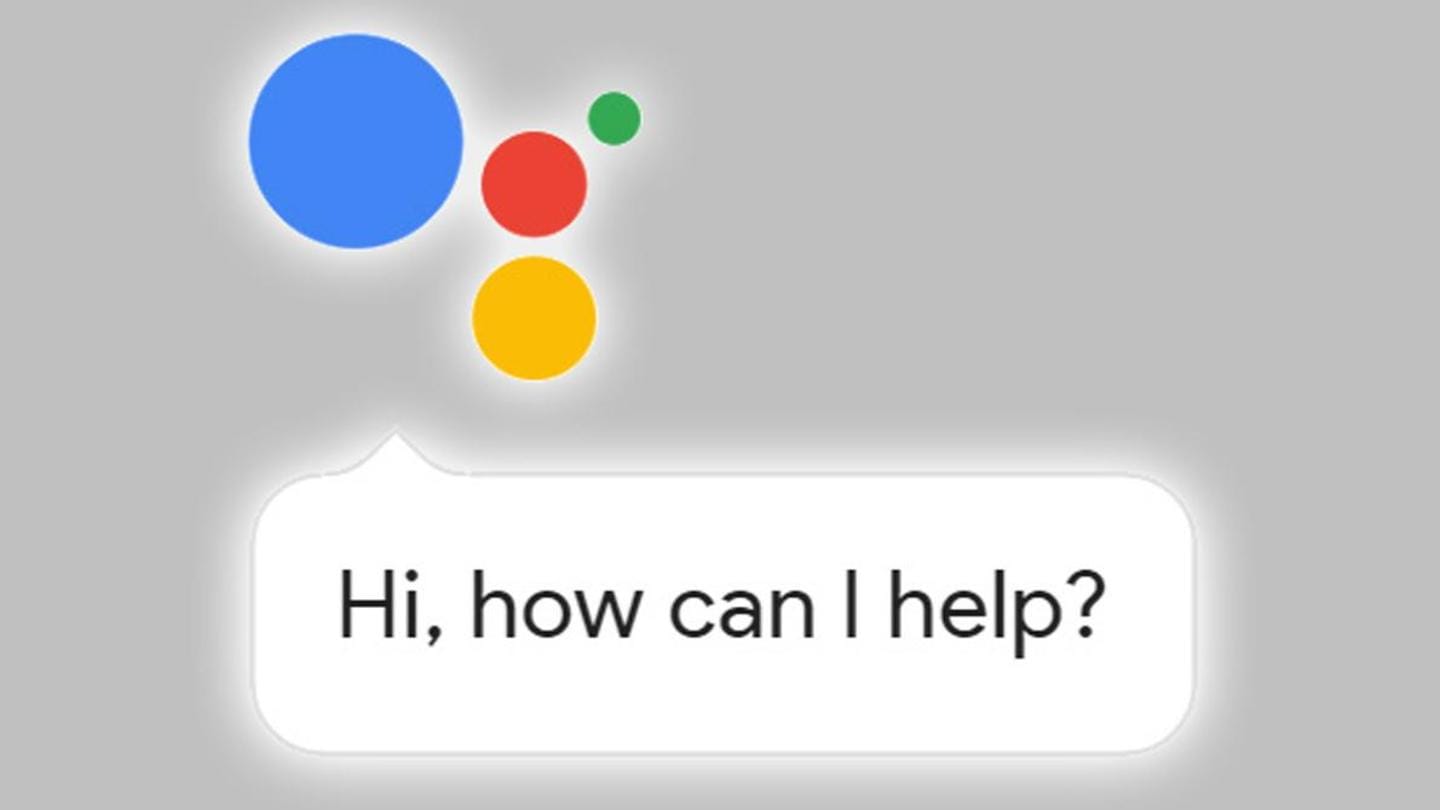 Trust Google to appear monumentally dumb and staggeringly smart on the same day. While it has been failing at game streaming, it continues to impress us with the Google Assistant's AI chops.

The smartphone companion can now not only learn to pronounce your name right, but you can also teach it to do that for the names in your contact list.