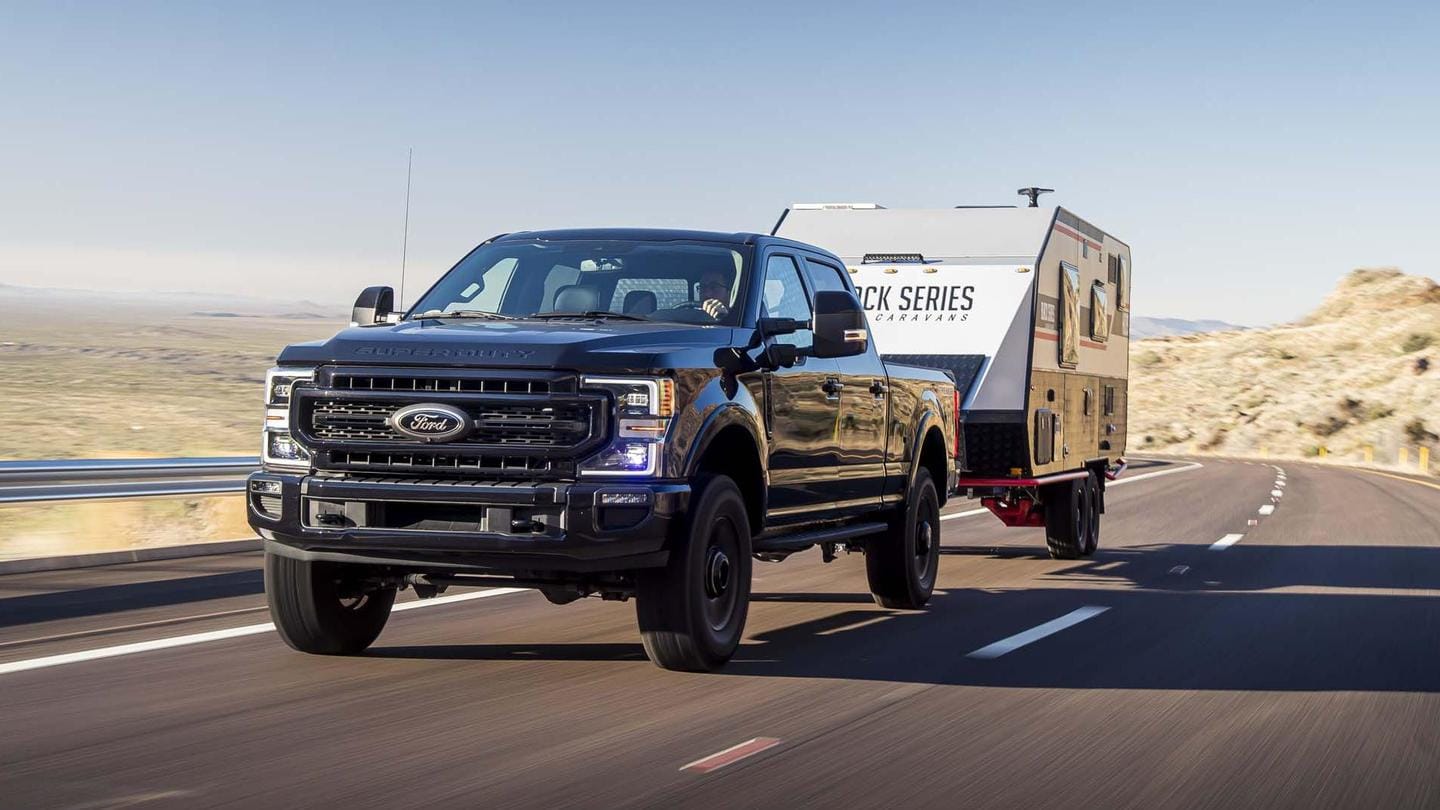 American automaker Ford has teamed up with HP and three other companies to repurpose spent 3D printing raw materials such as powders and filaments. The new process converts the waste into material suitable for injection molding plastic parts for vehicles.

In what Ford called an industry-first, the company is using the new technique to mass-produce fuel-line clips for its F-250 trucks.

In this article
Cost savings 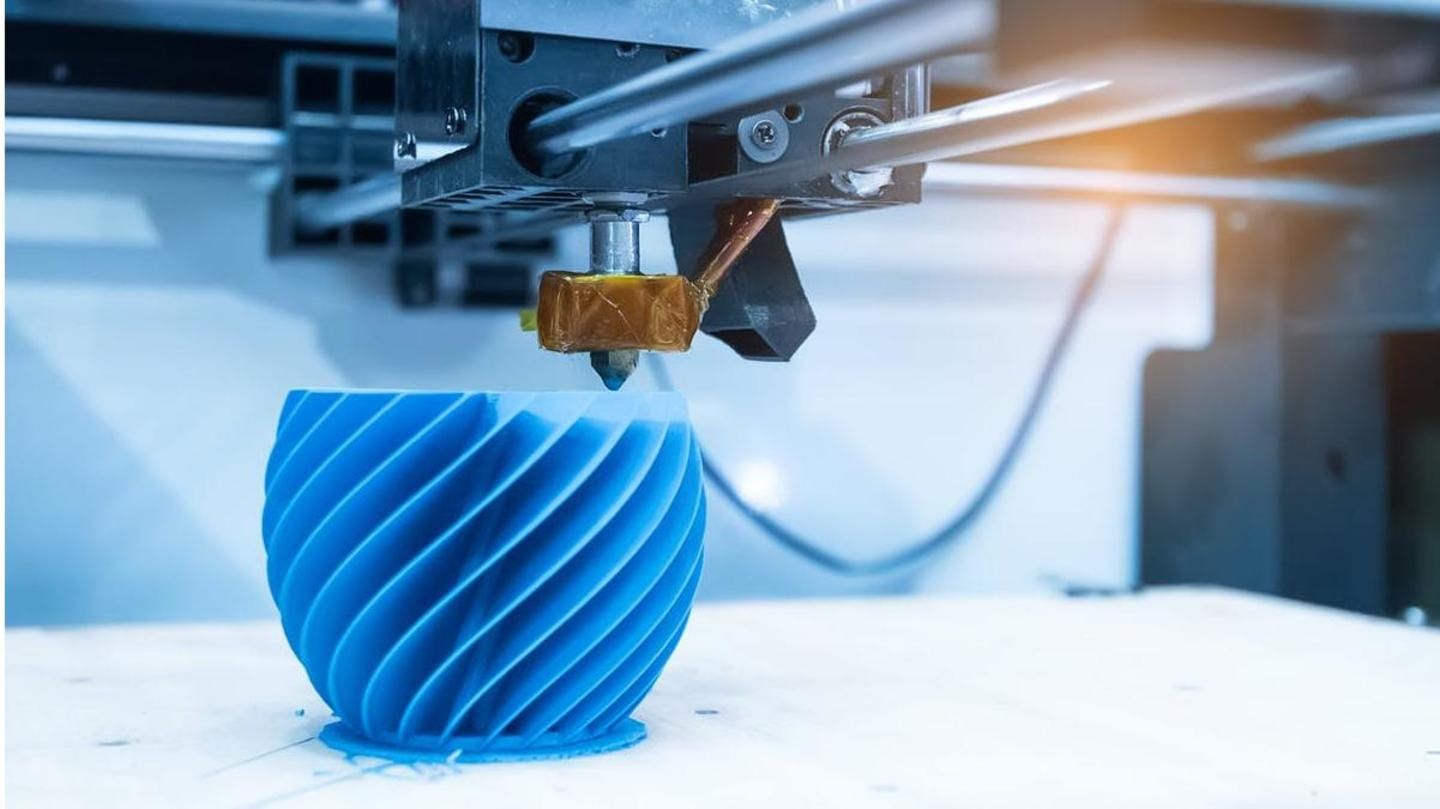 3D printing is an additive manufacturing process that adds material layer by layer to create parts instead of conventional subtractive processes which remove material. This means that it inherently wastes less material.

However, wastage still occurs in the form of failed or erroneous prints, calibration prints, and spools for filament. 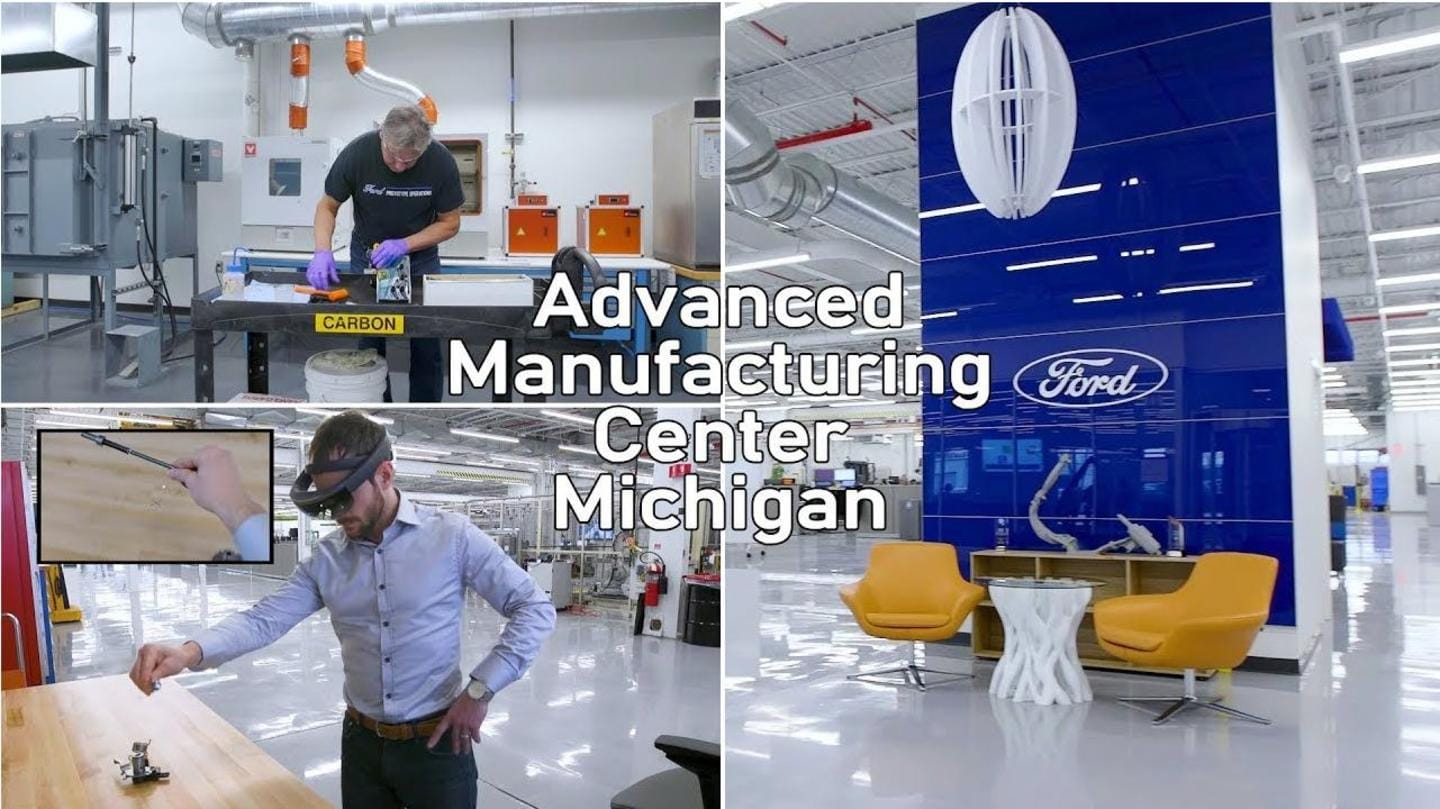 Ford, HP collaborated with Lavergne to convert waste to pellets 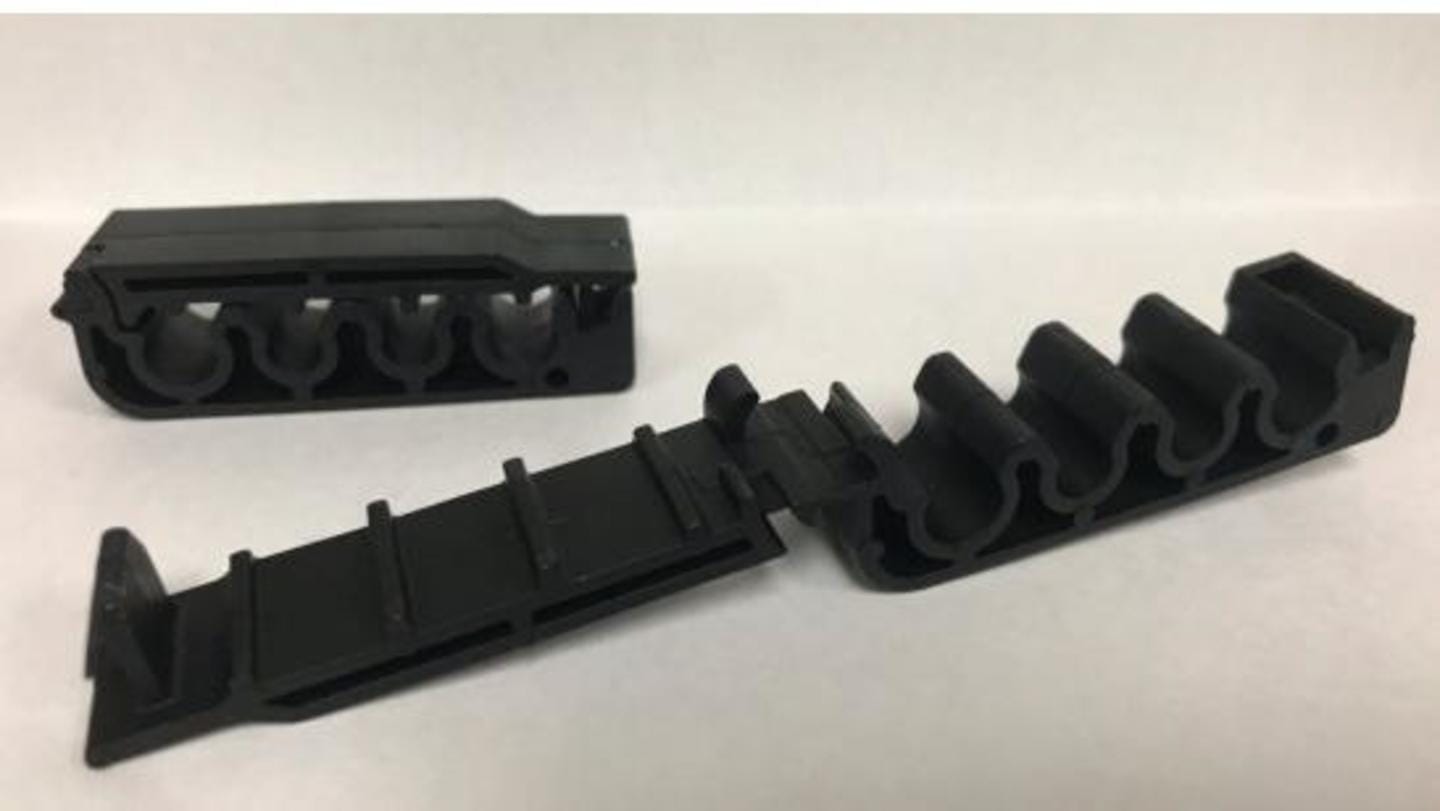 Injection molding requires material input in pellet form. This is where resin producer Lavergne comes in.

The company converts discarded powder and prints from Ford's facilities into pellets.

These pellets are molded into fuel-line clips by Ford's supplier ARaymond that also deals with the design, engineering, and manufacturing of assembly systems.

Ford has also tied up with SmileDirectClub, an oral care and medtech platform. 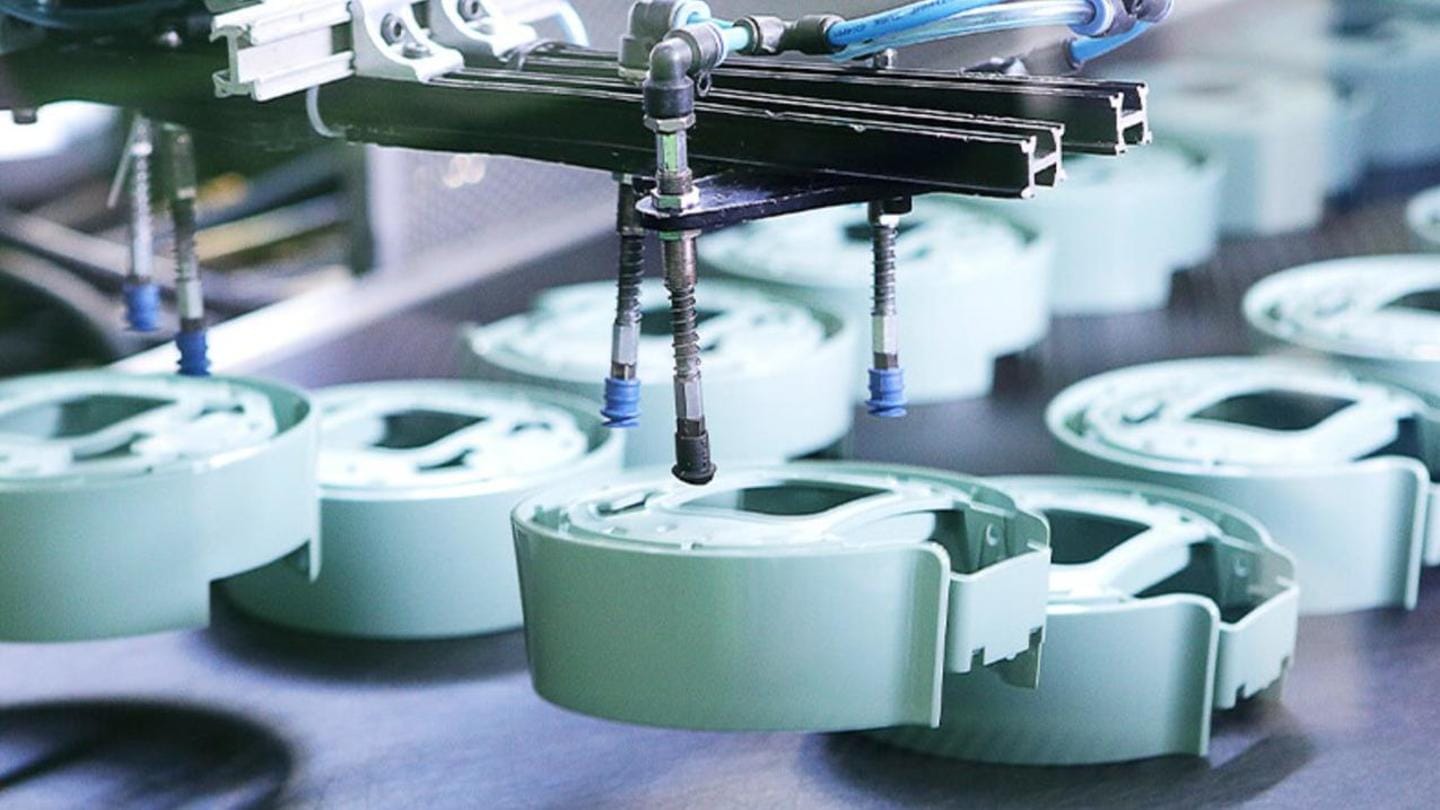 Ford claims to have achieved 7% weight savings on the ten-gram fuel-line clips for a three-ton truck.

However, carmakers typically use ABS plastic, nylon, and polycarbonate for prototyping. These materials are denser than injection molding car parts generally made from PVC, polyurethane, and polypropylene.

So, when the denser recycled raw material is injection molded, the resulting parts cannot possibly be lighter. 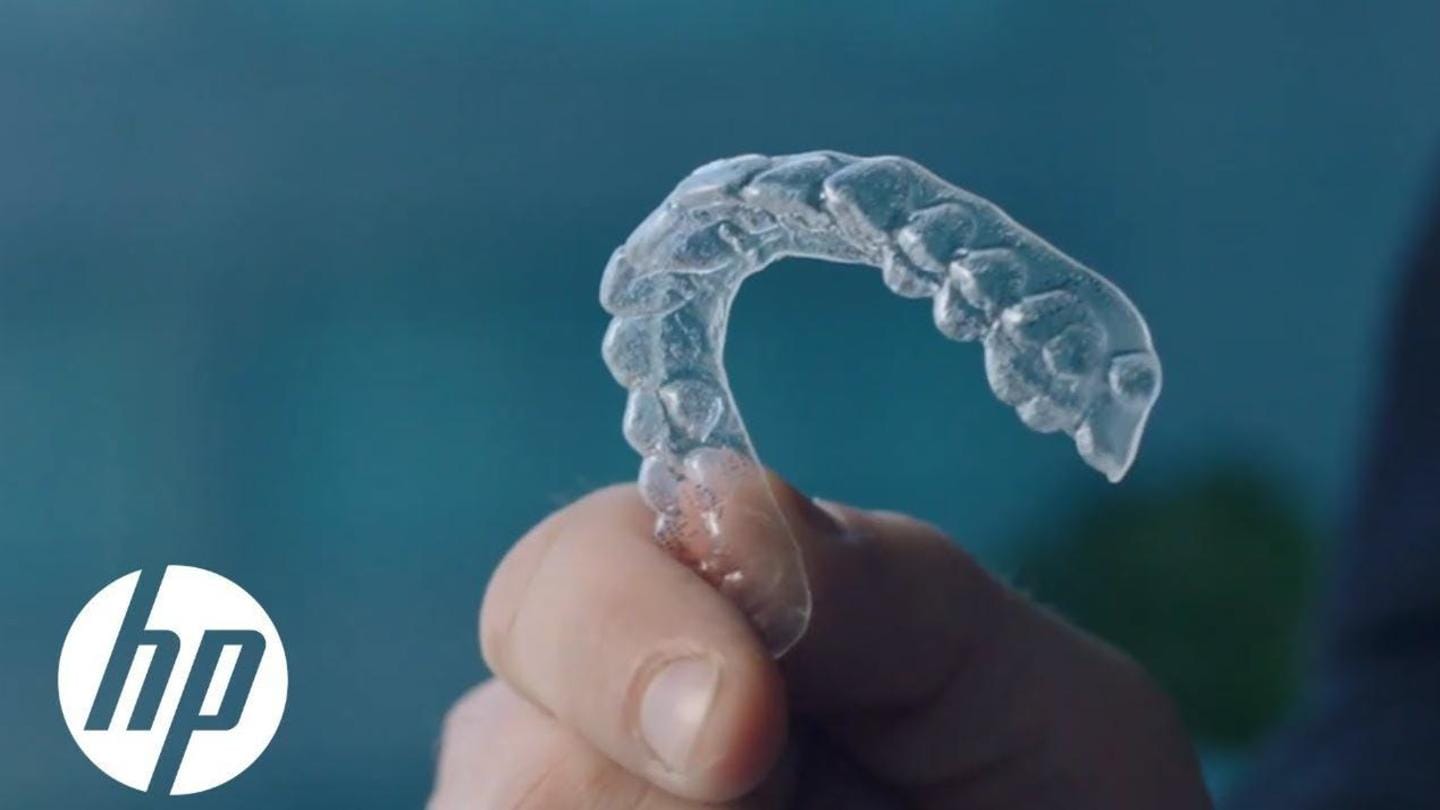 SmileDirectClub also operates the world's largest facility of the HP 3D printing systems. Its 60+ printers together produce more than 40,000 dental aligners each day.

These used 3D-printed parts are also collected and recycled to boost pellet production volume for Ford.

Although the new zero-waste process is a small optimization, it could have a sizable impact considering Ford's scale of operations.