Ahead of launch, Moto G100's renders and specifications leaked 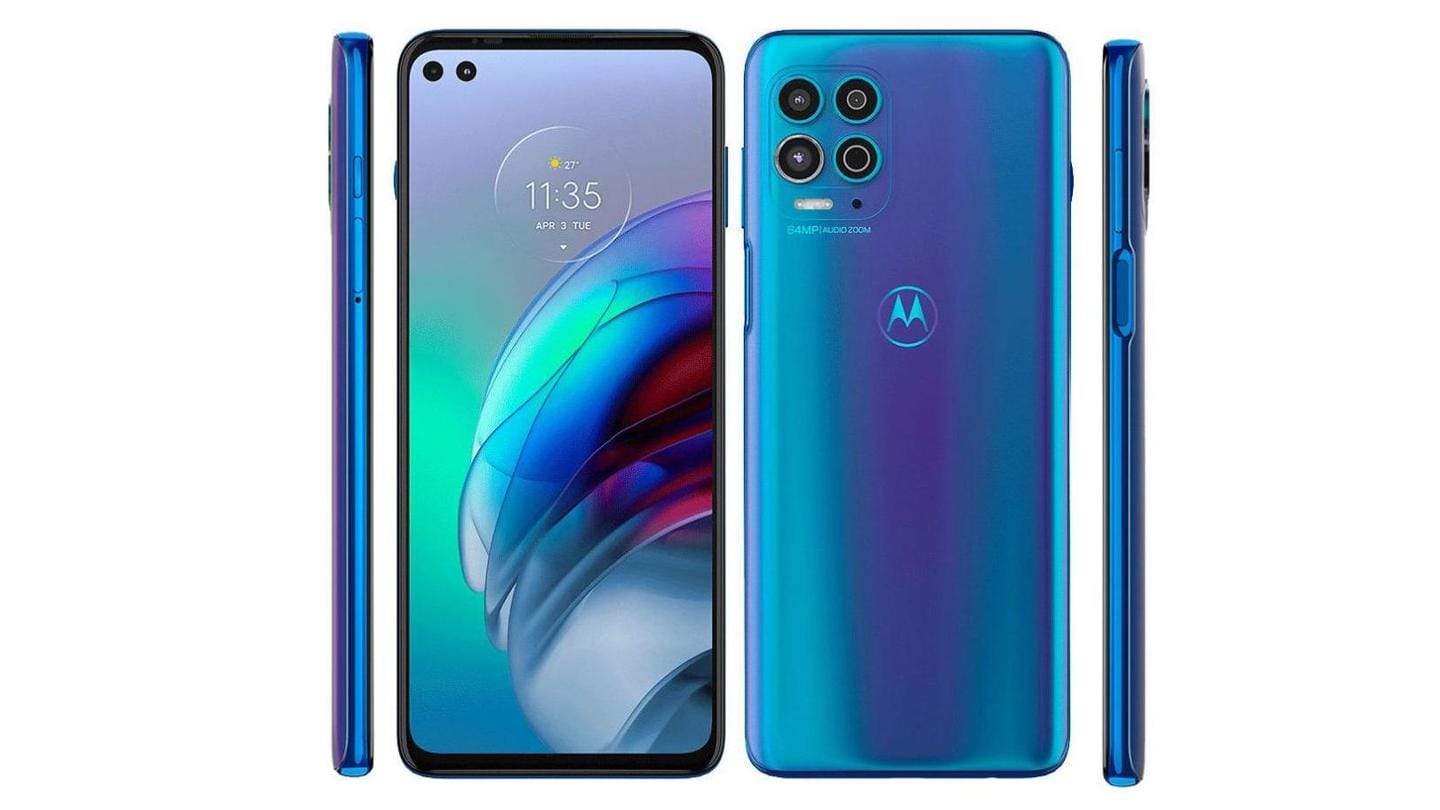 Motorola's upcoming G100 smartphone is likely to be announced on March 25. In the latest development, tipster Evan Blass has shared the renders as well as the key specifications of the handset. The Moto G100 is tipped to come with a 6.7-inch display, dual front cameras, up to 12GB of RAM, a Google Assistant button, a Snapdragon 870 chipset, and 20W fast-charging support.

It will sport a 90Hz LCD screen

The Moto G100 will feature a dual punch-hole cut-out, slim bezels, and a side-mounted fingerprint reader. On the rear, it will pack a quad camera unit. The handset will have a 6.7-inch Full-HD+ (1080x2520 pixels) IPS LCD screen with an aspect ratio of 21:9 and a 90Hz refresh rate. It will be offered in Iridescent Ocean and Silver color options.

There will be a 64MP main camera

The Moto G100 will be equipped with a quad rear camera module comprising a 64MP primary sensor, a 16MP ultra-wide lens, a 2MP depth camera, and a Time-of-Flight (ToF) shooter. Up front, it will have a 16MP and 8MP dual-lens setup.

Under the hood, the phone will run on Android 11 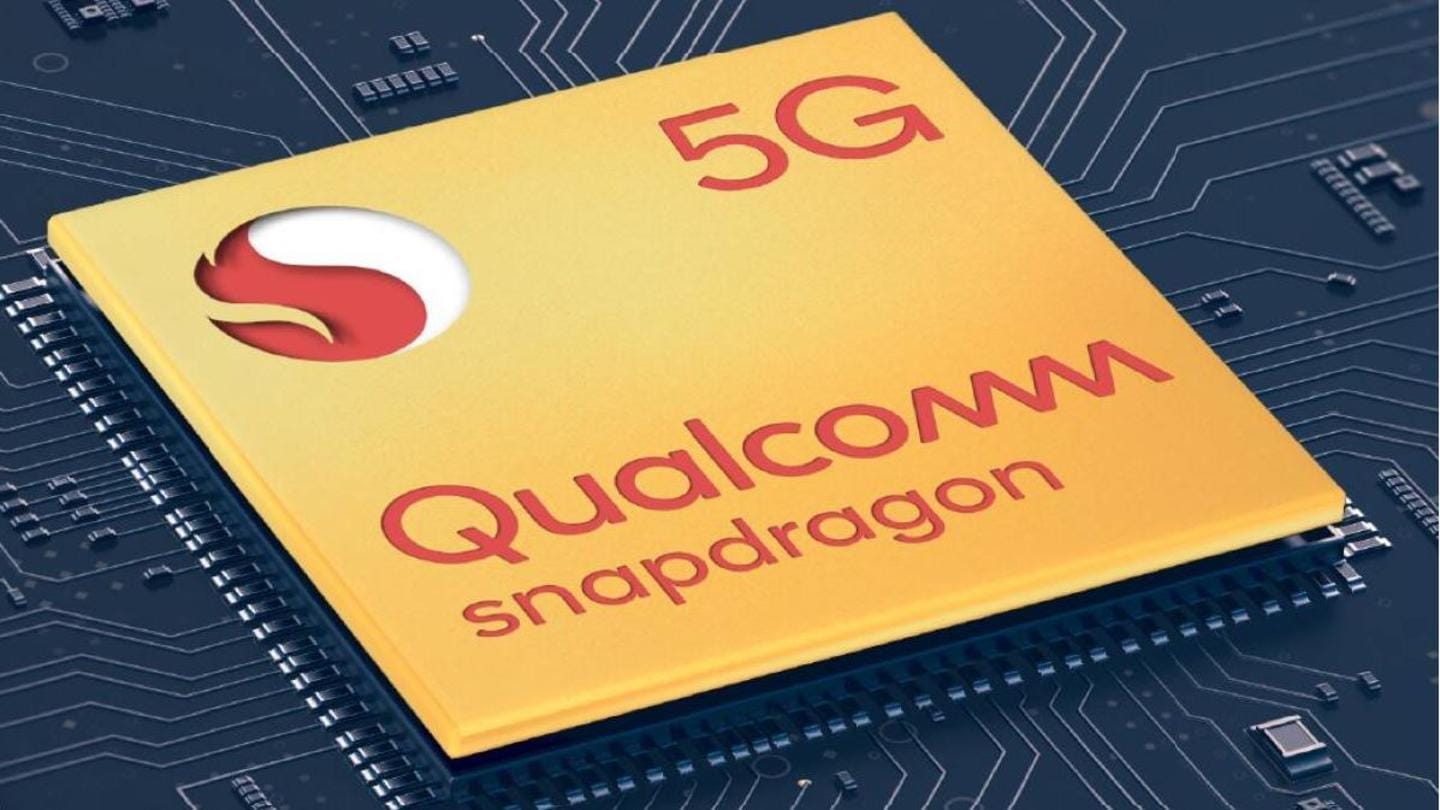 The Moto G100 will be fueled by a Snapdragon 870 processor, coupled with up to 12GB of RAM and up to 256GB of expandable storage. It will boot Android 11 and pack a 5,000mAh battery with 20W fast-charging support. For connectivity, the device should offer support for Wi-Fi 6, Bluetooth 5.1, GPS, NFC, 5G, a headphone jack, and a Type-C port.

Motorola will announce the official pricing and availability details of the G100 at the time of launch. However, as per a recent leak, the handset will carry a starting price-tag of around €480 (roughly Rs. 41,300).