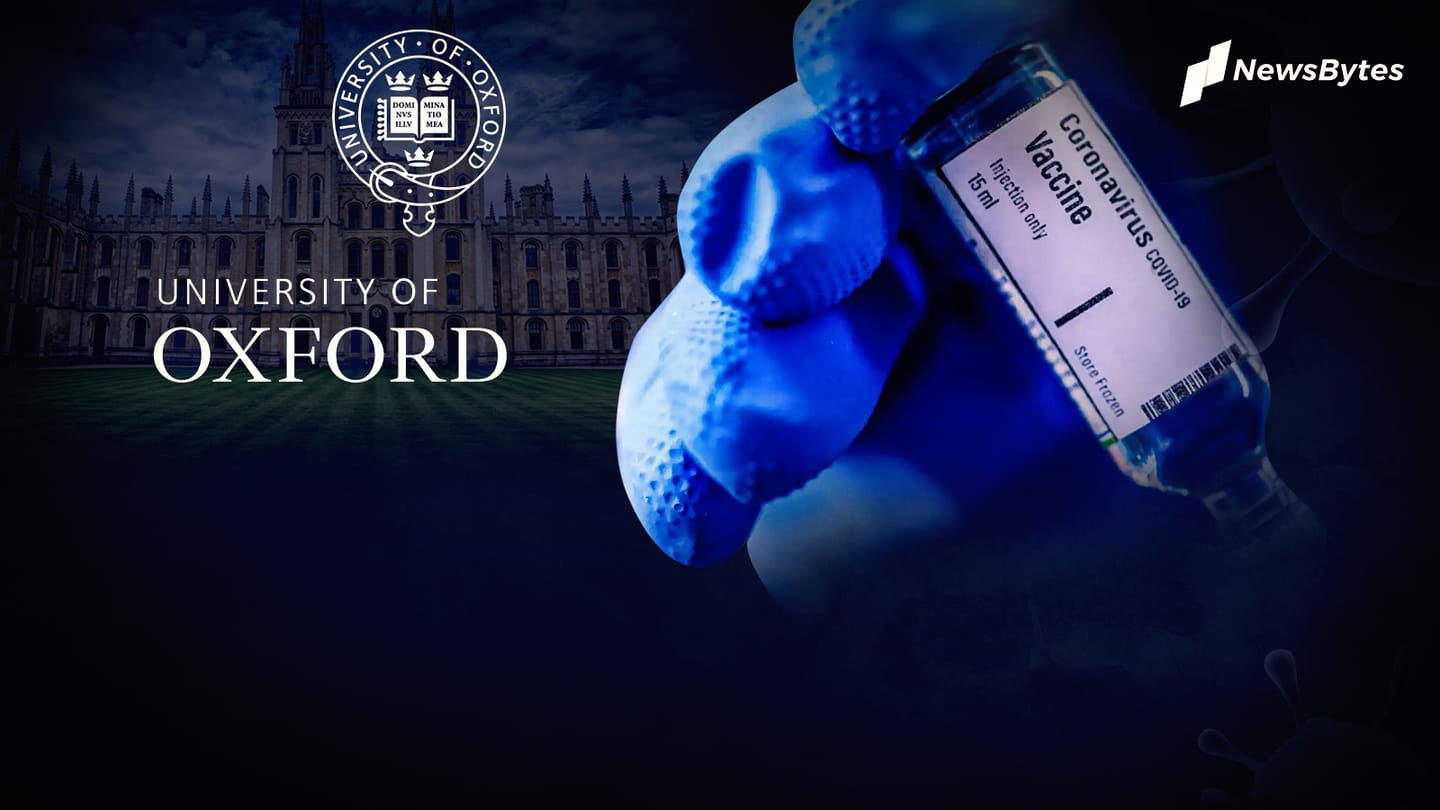 The University of Oxford and pharmaceutical firm AstraZeneca became the first coronavirus vaccine developers to release their final-stage clinical trial data. Published in the medical journal The Lancet on Tuesday, the data confirmed that the vaccine works in 70% of cases. AstraZeneca has begun approaching regulatory authorities around the world to seek early approval. Once approved, the vaccine will be administered to people.

In this article
Findings 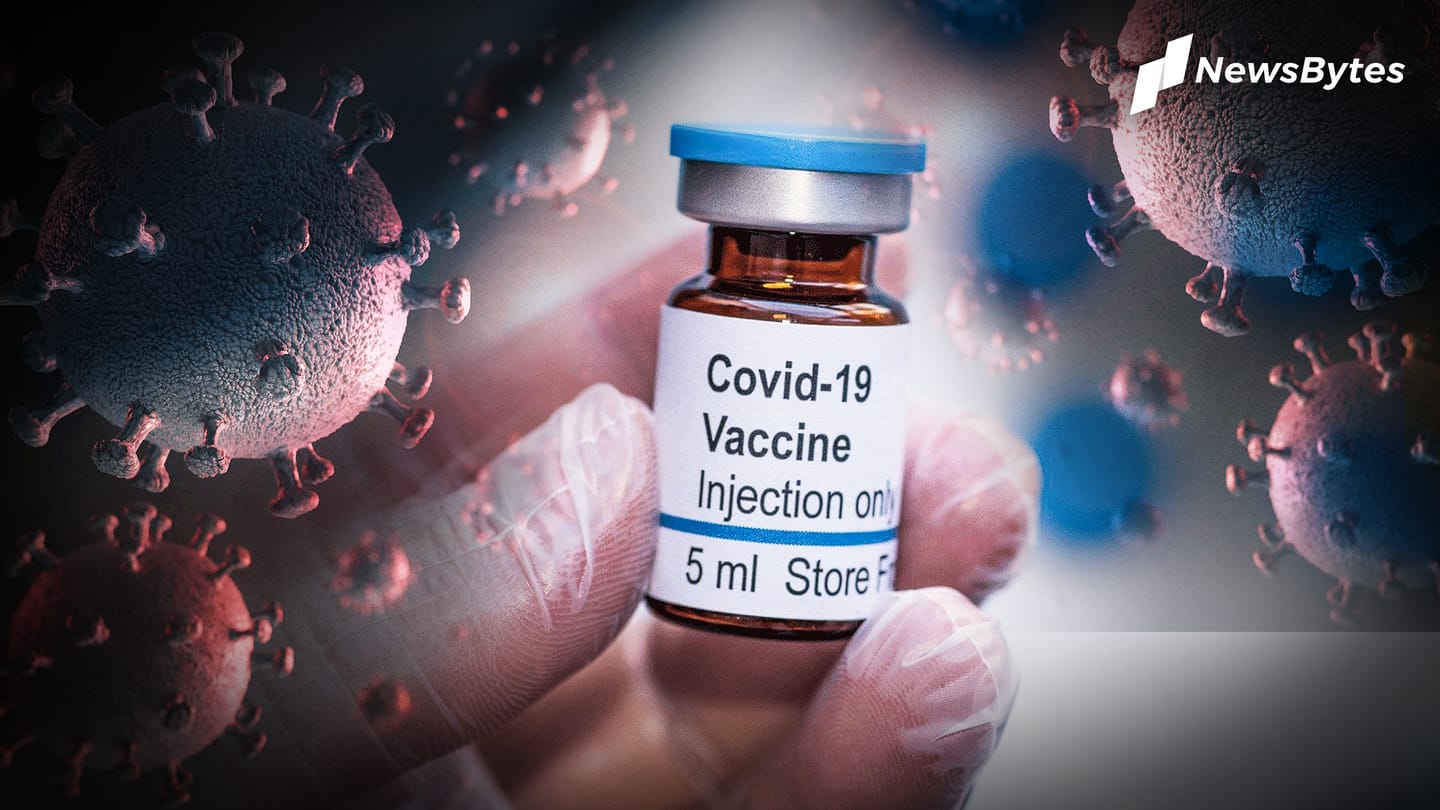 The results confirmed what was earlier known — the vaccine was found to be 62% effective when both doses were administered, and the efficacy increased to 90% when half a dose was given. "ChAdOx1 nCoV-19 has an acceptable safety profile and has been found to be efficacious against symptomatic COVID-19 in this interim analysis of ongoing clinical trials," the journal Lancet added.

Only three participants suffered from adverse reactions linked to vaccine 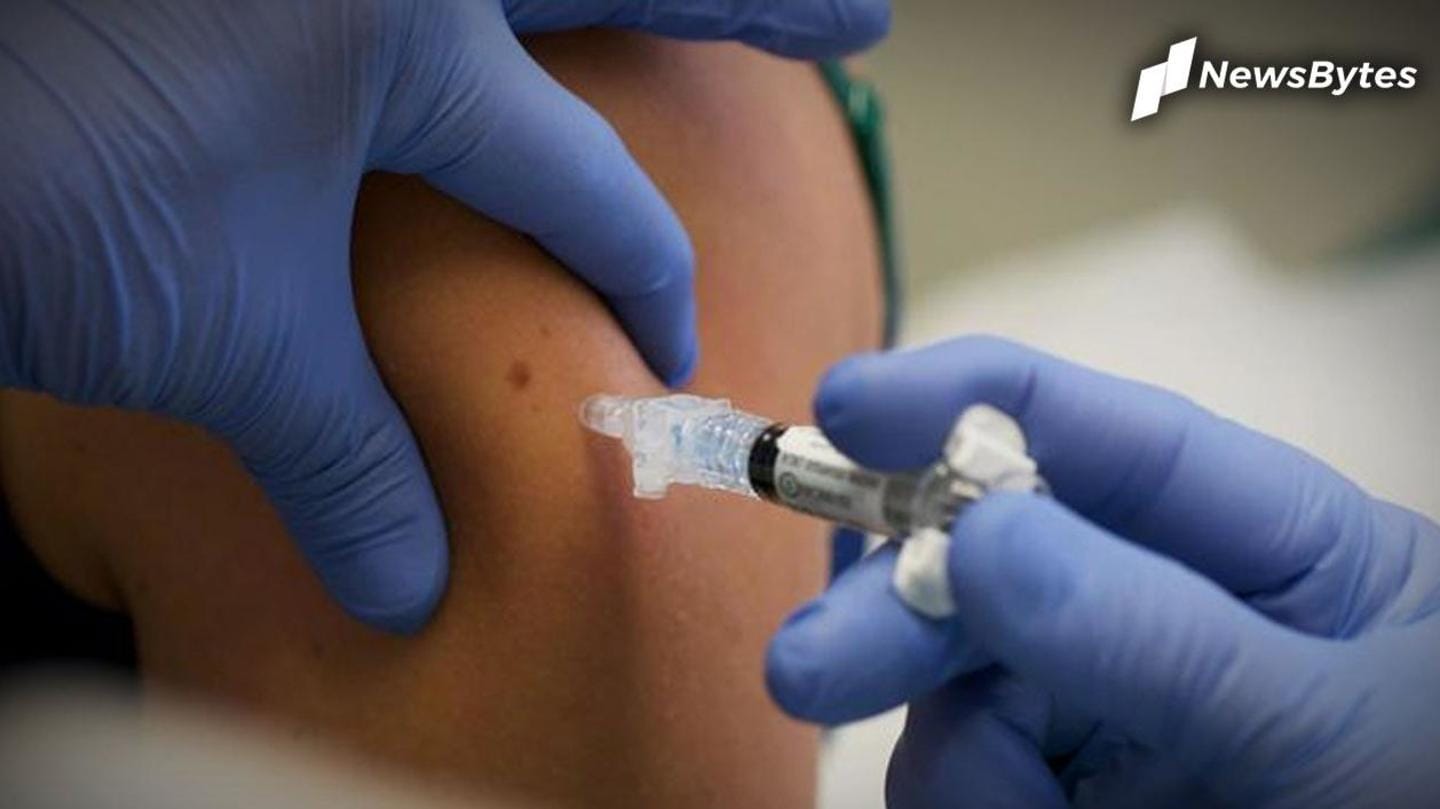 It was revealed that out of 23,745 participants, the severe reaction of only three was possibly linked to the vaccine. Oxford's Prof. Andrew Pollard, the lead author of the study, informed that all three have either recovered or are recovering. He revealed that 168 participants complained of 175 adverse reactions over a median of 3.4 months. Of them, 172 weren't associated with the vaccine.

One participant, who got severe fever, recovered without hospitalization

About the three participants, who fell ill, it was disclosed that one was a case of hemolytic anemia, another of transverse myelitis, and in the third case, a participant caught a severe fever. The third event happened in South Africa, and the volunteer recovered soon without even getting hospitalized. 23,745 adults, involved in the large-scale trials, hailed from the UK, Brazil, and South Africa.

Experts who weren't involved were pleased with the vaccine's efficacy

Dr. Maria Deloria Knoll and Dr. Chizoba Wonodi, from the Johns Hopkins Bloomberg School of Public Health, USA, who weren't involved in the study, seemed content. "Oxford-AstraZeneca's $2-3 per dose agreement with the COVAX facility holds good promise for equitable access for low and middle-income countries, compared with the high cost of the two mRNA vaccines that have also reported more than 90% efficacy," they commented.

"It's hard to not get excited about these findings"

"Despite the outstanding questions and challenges in delivering these vaccines, it is hard not to be excited about these findings and now the existence of three safe and efficacious COVID-19 vaccines, with 57 more in clinical trials," they said.

Researchers couldn't explain why half dose was more effective While the findings were welcomed warmly, researchers failed to explain why the half dose was more efficient. Moreover, the trial's low-dose arm didn't involve participants above the age of 55. This has raised questions as to whether the higher efficacy was achieved because the more vulnerable population was left out. Trial investigators claimed follow-up research will be needed to determine the actual reason.

The vaccine might not protect the most vulnerable, felt expert

For now, AstraZeneca is basking in the glory of the findings and has approached regulators worldwide. But Simon Clarke, Associate Professor in Cellular Microbiology at the University of Reading, said the findings will pose a "dilemma" to regulators. "It remains possible that if the regulators allowed the vaccine to be used in this manner, the most at-risk group may not be protected," he asserted.