Redmi is a sub-brand of Chinese tech giant Xiaomi. It was founded in 2013 as a budget-range smartphone series and the first phone “Redmi 1” was launched on Xiaomi’s website. Later in 2019, it became a sub-brand and started producing mid-to-high range and affordable smartphones. As of now, Redmi manufactures and sells not only smartphones but also televisions, laptops, watches, as well as earphones. 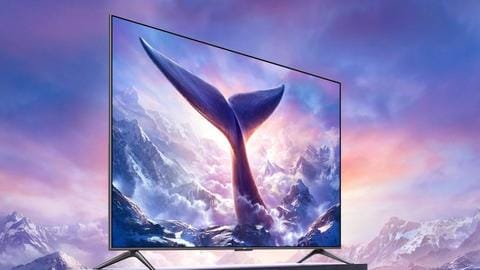 Xiaomi has launched a new, massive TV, the Redmi MAX 100", in China. As the name suggests, it is 100-inch in size and is the biggest TV from the company to date. 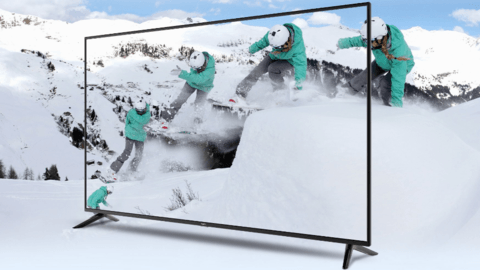 Xiaomi's latest smart TV, the Redmi Smart TV X43, will go on sale in India today at 12pm. It was launched alongside the Redmi Note 11, Note 11S, and Smart Band Pro on February 9. 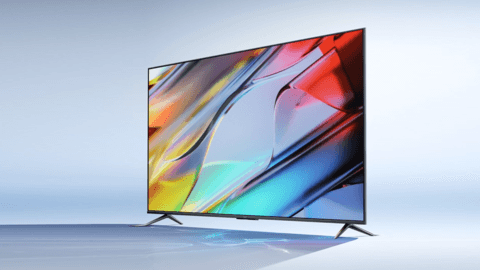 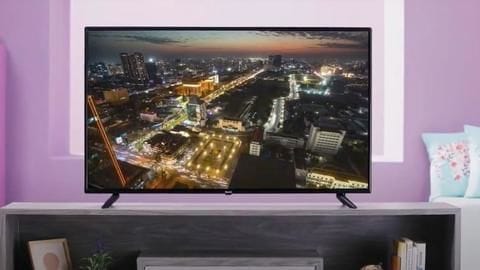 Expanding its portfolio of smart TVs, Redmi has launched new 32-inch and 43-inch models in the Indian market. They come with a starting price-tag of Rs. 15,999 and will be available via Amazon. 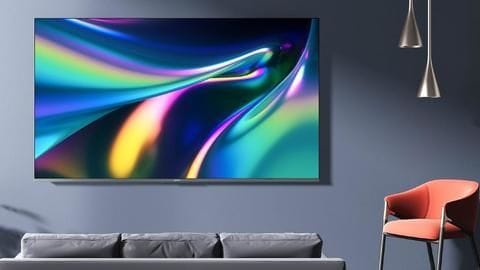 Redmi is expected to introduce its Smart TVs in India as early as March, according to tipster Mukul Sharma. He has also claimed that the televisions will be offered at "competitive prices." 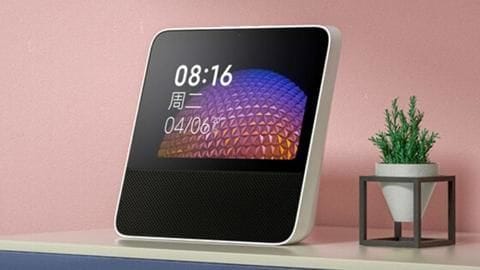 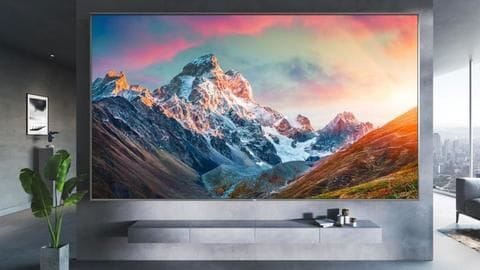 When you think of larger than life televisions, the first few names that come to mind are generally Sony, Samsung, and LG. However, this time it's a Chinese brand. 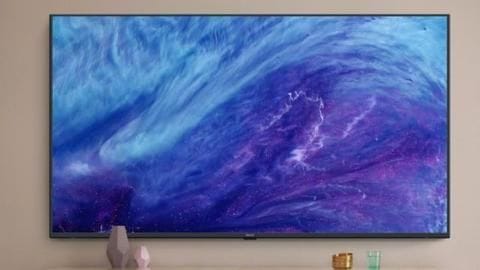 Xiaomi's sub-brand Redmi has debuted into the smart TV segment with its all-new offering, the Redmi TV. 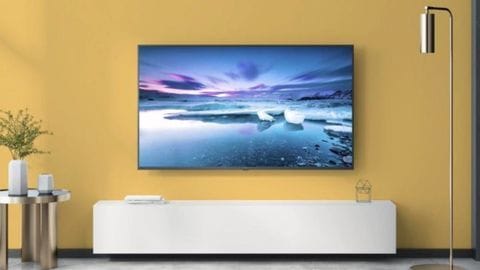 Xiaomi's sub-brand Redmi is planning to venture into the smart TV segment and its maiden offering could be a 70-inch model.