Germany's Angelique Kerber advanced to the semi-finals of 2021 Wimbledon with a formidable victory over Karolina Muchova. The former world number one, Kerber, trounced Muchova 6-2, 6-3 in a clash that ran for over an hour. Kerber now has an opportunity to win her fourth Grand Slam title. She last won a Grand Slam title in 2018 (Wimbledon). Here's more. 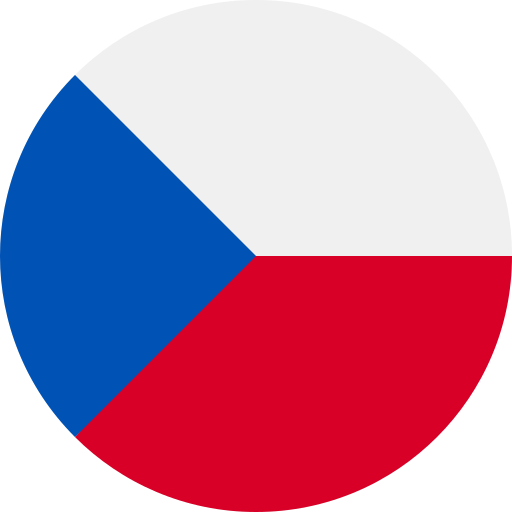 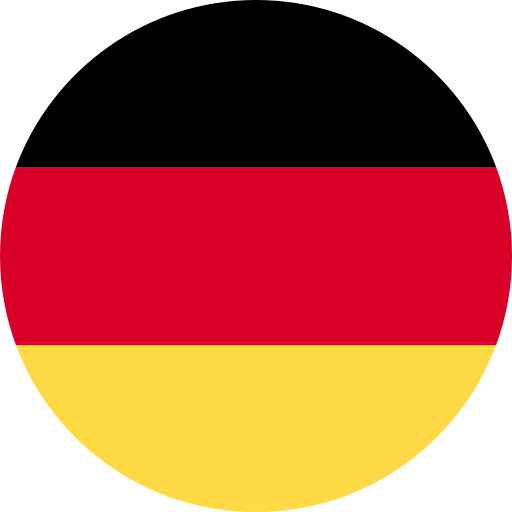 Kerber was on charge right from the start, winning the opening three games. Although Muchova tried to claw her way back, Kerber comprehensively won the first set after 34 minutes. Kerber gave nothing away in the second set too before Muchova staged another comeback. Once again, her effort went in vain as the former won 6-3.

Kerber has qualified for her fourth semi-final at Wimbledon. She had reached her first Wimbledon semis in 2012, and made it to the final in 2016. Kerber then won her maiden Wimbledon title in 2018 after defeating Serena Williams.

With another victory, Kerber has extended her winning streak to 10 matches in 2021. This was the 80th win for Kerber on grass-court. Ahead of the Wimbledon, she won five consecutive matches to win the Homburg Open. The 33-year-old is now a key contender to lift the title this week. However, world number one Ashleigh Barty could end her bid in the semi-final.

"The grass is why I'm playing better. I was so excited to come back on this surface after last year's break from it," Kerber said after the match. "I really worked hard in the last few months and weeks. I'm so happy to play my tennis again with my heart on the court, fighting to the last ball. It's a magic place."