Australia vs India: Adam Zampa opens up on slow-over rates 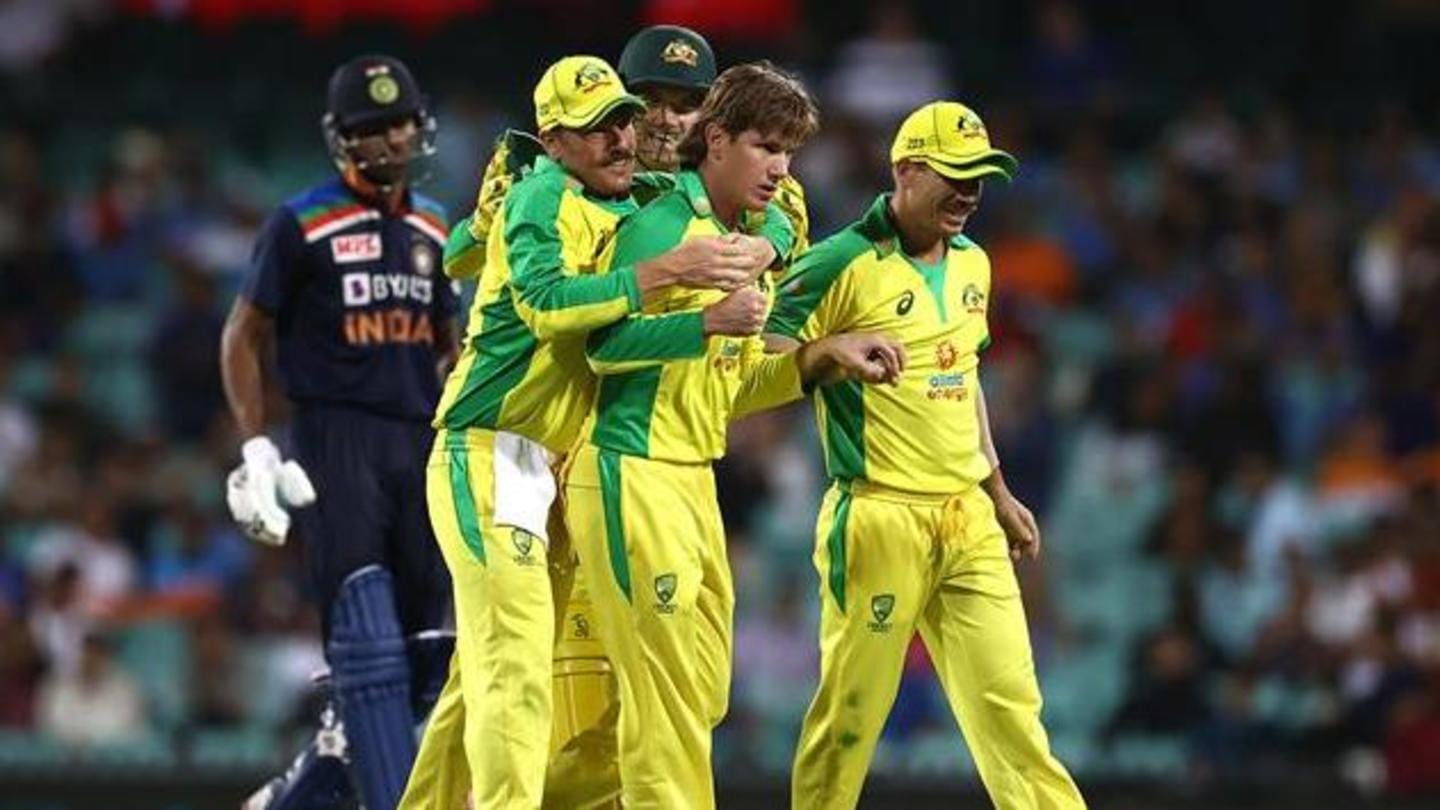 Australian spinner Adam Zampa believes the problem of slow over-rates during the matches should be looked upon. In a conversation with ESPNcricinfo, he stated this is not in the best advertisement of the sport. His remarks came after the first ODI between Australia and India finished nearly an hour after the stipulated time. Team India also received a fine due to it.

In this article
Rules

Not the best look for the game: Zampa

Reflecting on the same, Zampa said such things are not ideal for the viewers and that the rules should be monitored strictly. "I don't know what the ruling should be, or if there should be punishment, but something definitely has to be done about it. From a viewers' point of view, it's probably not the best look for the game," he said.

Hard to imitate the pressure of international cricket in training 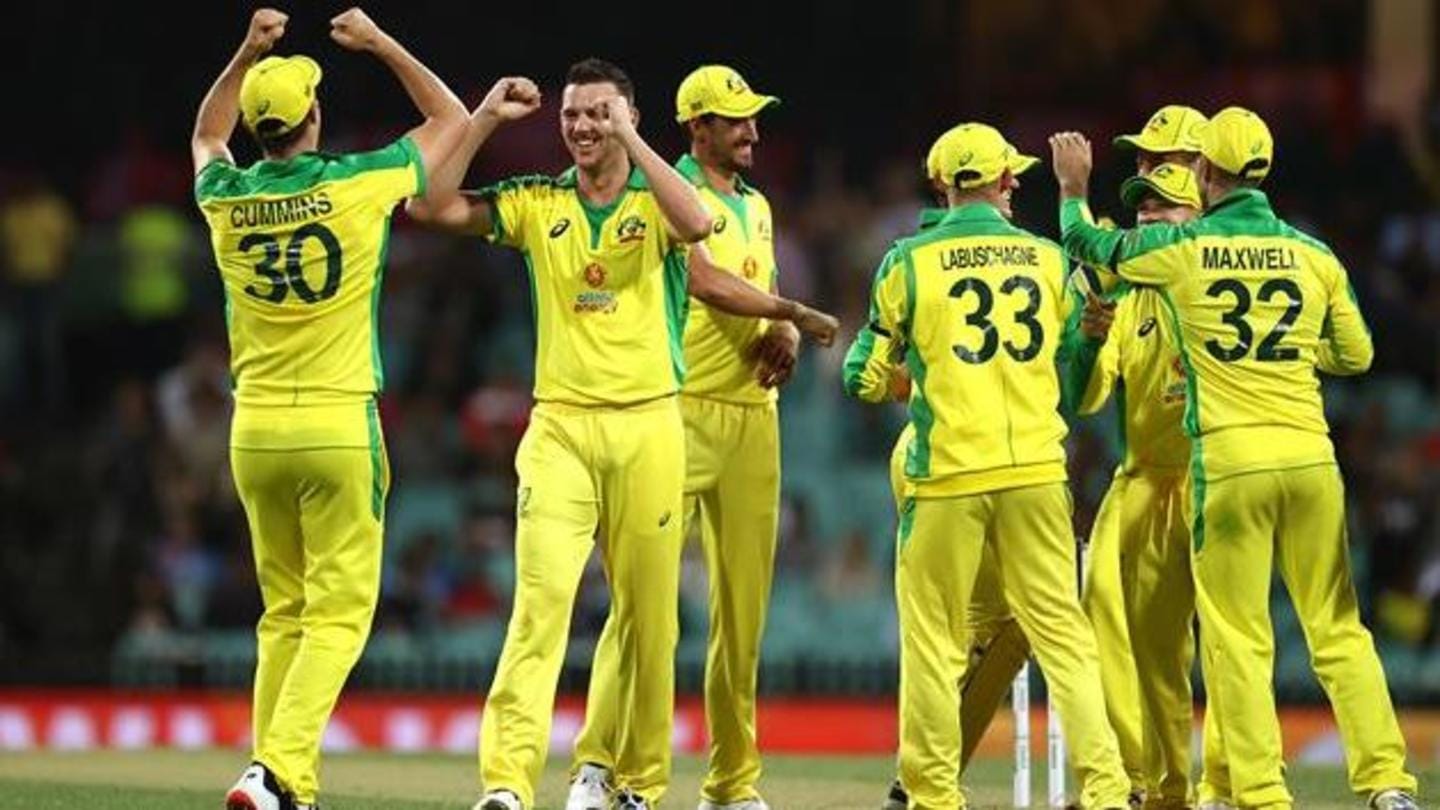 Zampa said the pressure of performing in a high-voltage game takes a toll. "I wouldn't want to make excuses but it's really hard to imitate the pressure of One-day cricket and the best way to do it was when you are together as a squad and you do fielding sessions and the intensity of the training is at that international standard," said Zampa.

The match finished an hour after the scheduled time 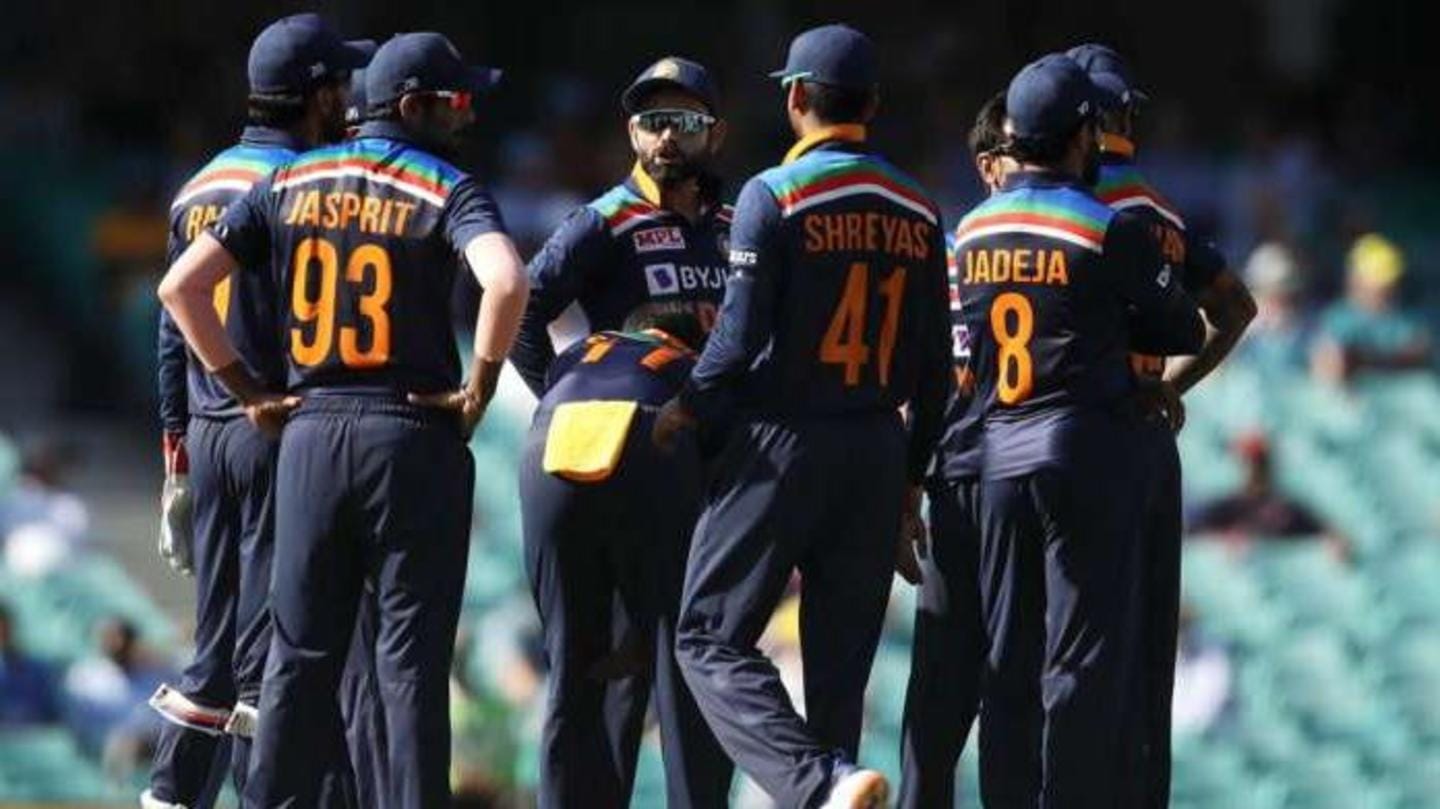 The first ODI between India and Australia lasted beyond the finishing time. During the match, the Indians were seen taking extra time on the field, which resulted in perpetual delays. The match finished at 11:09 PM, nearly an hour after the scheduled time. "It felt like it went all day, the longest 50 overs I've ever had," Player of the Match, Steve Smith, said.

A day after the match, Team India has been fined 20 per cent of the match fee for maintaining a slow over-rate. It is interesting to note that India took over four hours to bowl the required 50 overs.

Australia handed India a 66-run defeat in the 1st ODI 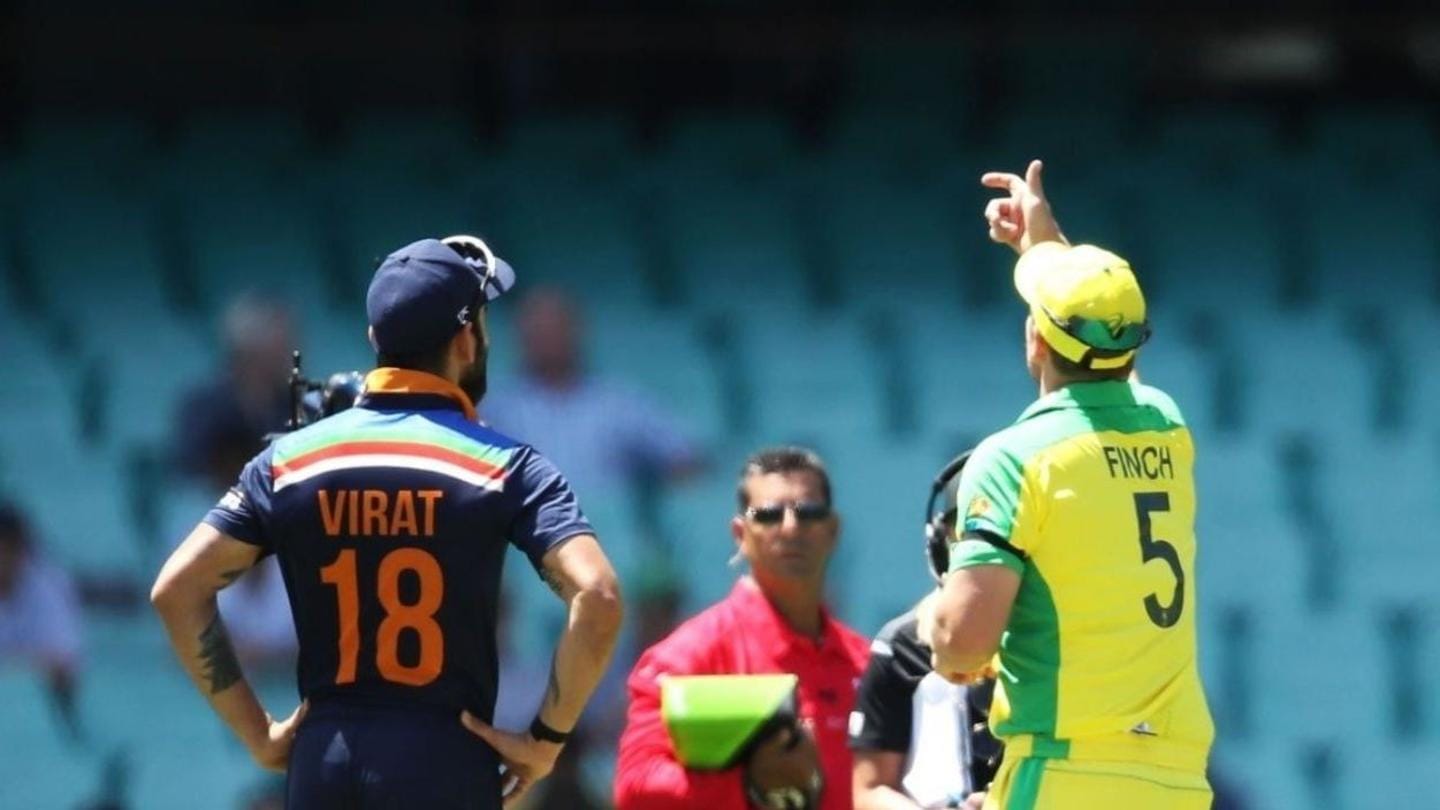 Hosts Australia drew first blood as they beat India in the first of three-match ODI series. The likes of David Warner (69), Aaron Finch (114), and Steve Smith (105) helped them secure a 66-run victory. Although Shikhar Dhawan and Hardik Pandya too shone for India, the efforts weren't suffice to chase a mammoth 375. Now, the visitors would aim to square the series 1-1.