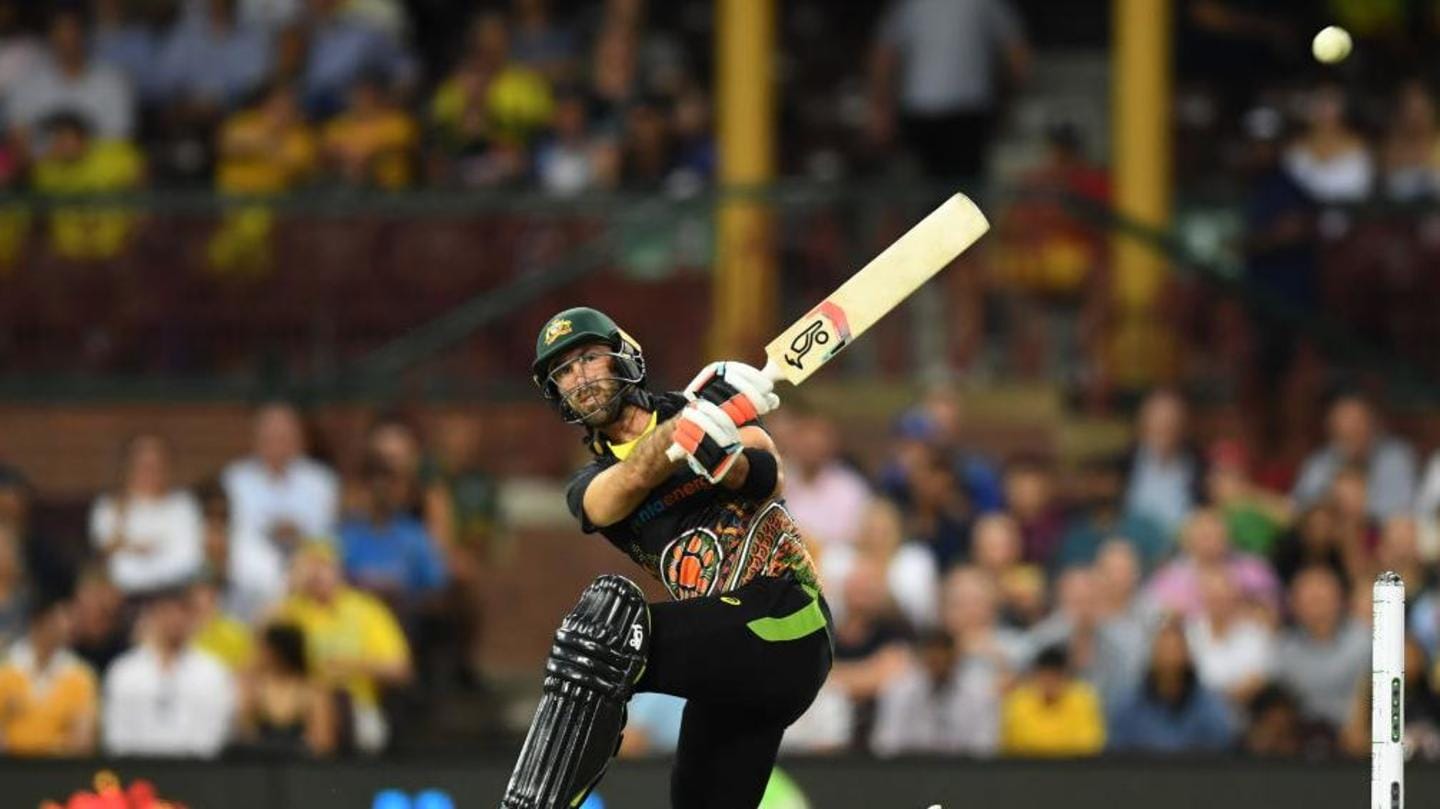 Matthew Wade and Glenn Maxwell scored impressive fifties to help Australia put up 186/5 in 20 overs at the SCG on Tuesday. The dead rubber tie saw India opting to field first and they got off to a strong start. However, Wade put on two solid partnerships to help the Aussies with a challenging total. Here's the mid innings report.

In this article
Wade

Matthew Wade continues to show his class atop Matthew Wade has come in at the top and given Australia the base to work in terms of setting a score. For the second successive game, Wade scored a fifty. He slammed seven fours and two sixes in a 53-ball 80. His aggression and the ability to find boundaries make him special. He attacked the Indian bowlers and stayed for a long period.

Washington Sundar gets his reward Washington Sundar started the T20I series on a strong note, conceding just 0/16 from four overs. In the second T20I at the SCG, Sundar was on the costlier side, besides failing to claim any wicket. But on Tuesday, he was finally rewarded. The right-arm spinner dismissed Aaron Finch with a good length delivery outside off. He bowled Steve Smith out in a crucial period.

Yuzvendra Chahal disappointed with the ball once again. The wrist-spinner was guilty of overstepping in a delivery which had seen Glenn Maxwell get dismissed. Chahal was also on the costlier side and after giving away 51 runs in the previous encounter, he once again failed to get a grip, conceding 41 this time. Meanwhile, T Natarajan (1/33) impressed once again. 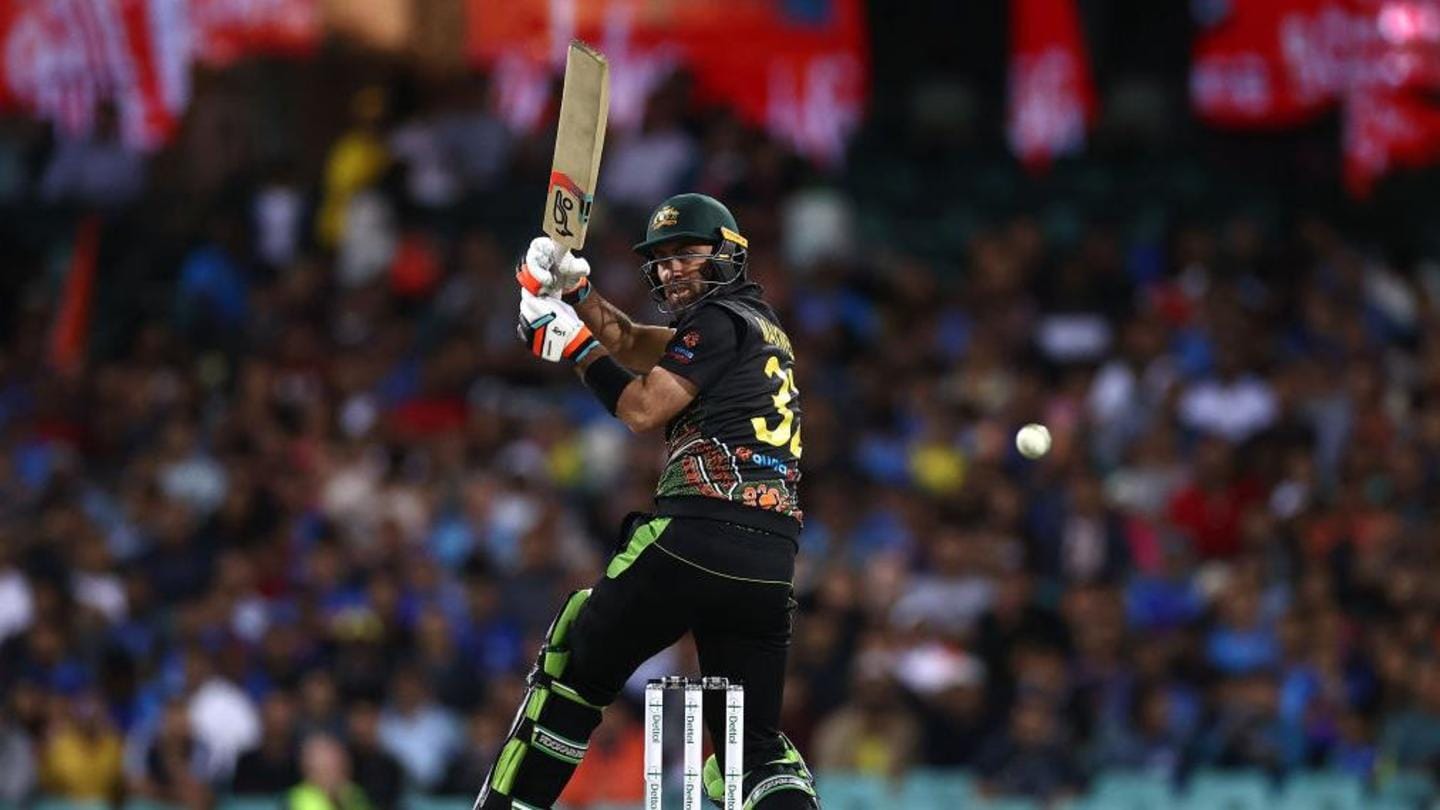 The 65-run stand between Wade and Smith was crucial for the Aussies. Wade played the attacking role as Smith supported him well with a 24-run knock. Post Smith's dismissal, Maxwell joined hands with Wade and the two put up another defining stand. They added 90 from 53 deliveries. Notably, the runs came at a brisk pace as the two batted sensibly.