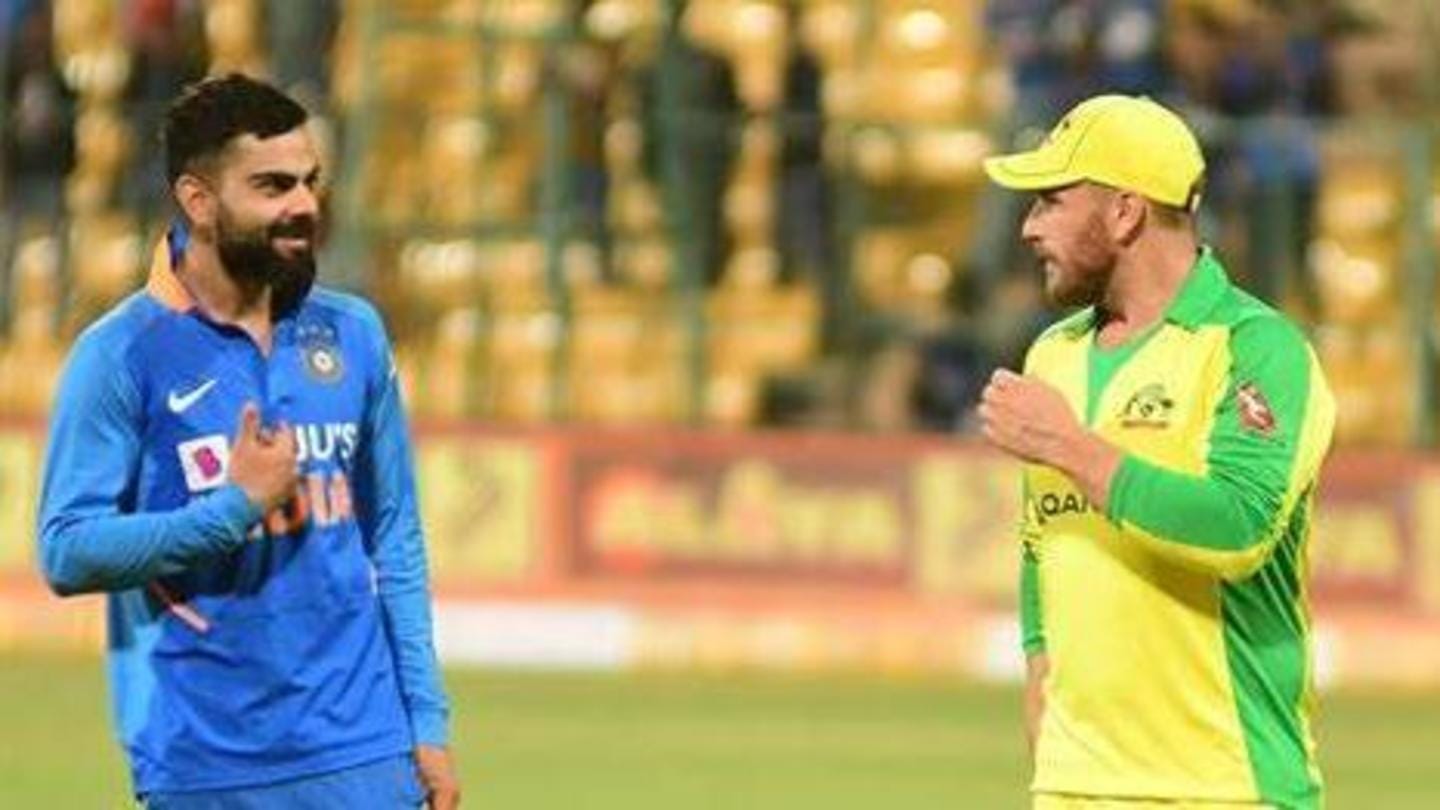 Cricket Australia has informed that three T20Is and two ODIs between the hosts and India have been sold out after tickets went for sale on Friday.

The second and third ODIs scheduled at the Sydney Cricket Ground and Manuka Oval respectively, are sold out with limited tickets to the first ODI on November 27 at the SCG remaining. 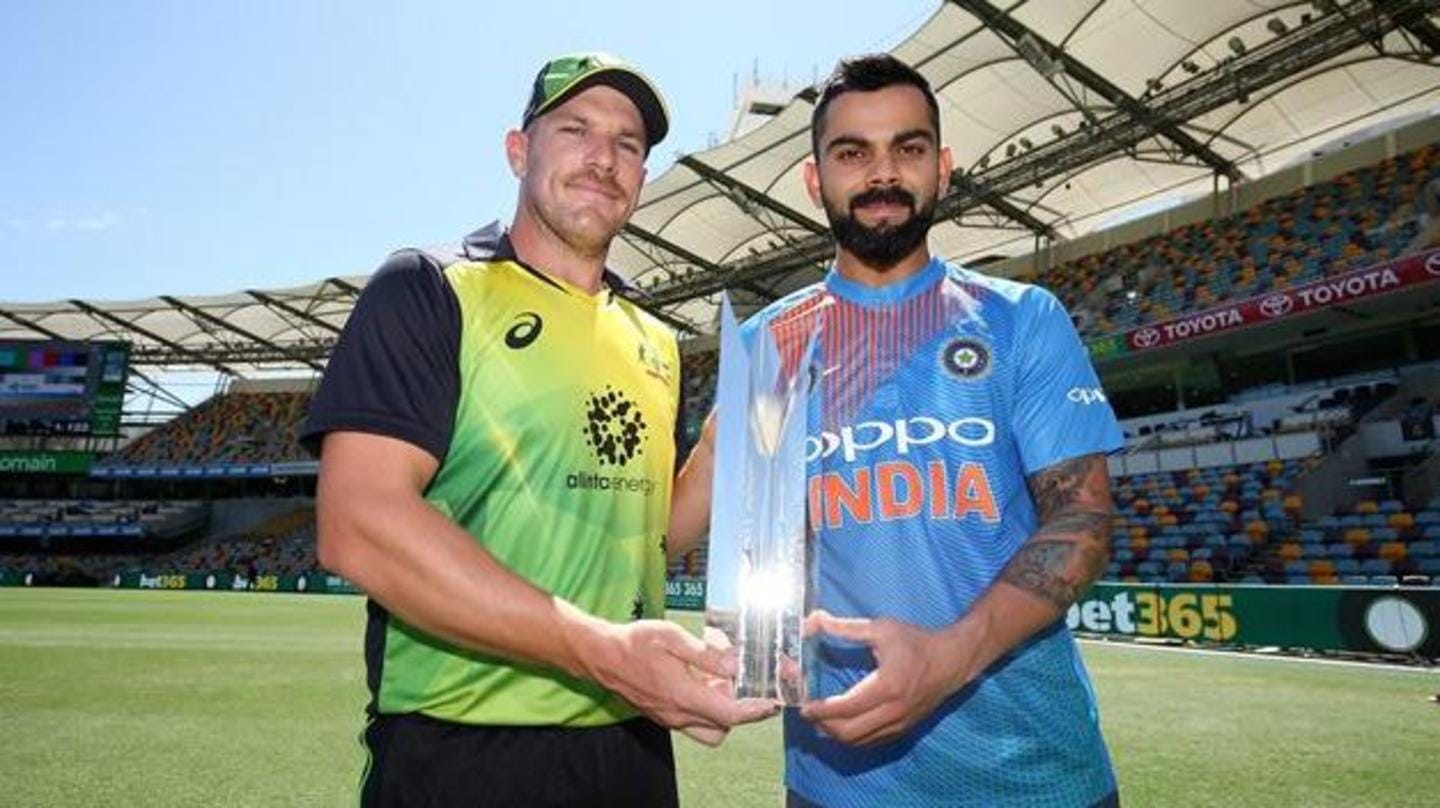 The T20Is scheduled at the Manuka Oval and the SCG is also sold out.

Both the SCG and Manuka Oval will be playing at 50 per cent capacity for the series.

Cricket Australia's Executive General Manager of Fan Engagement, Anthony Everard, said that it showed fans can't wait for the men's international season to begin while safety is set to be of utmost priority.

The series is shaping up as an epic: Everard

"The rivalry between the Australian and Indian men's cricket teams is one of the greatest in international sport and this series is shaping up as an epic," Everard said.

"It's been fantastic to see so much interest in the ODI and T20I series, with the high demand starting from yesterday with our pre-sale period offered to the Australian Cricket Family," he added.

Australia vs India: A look at the full schedule 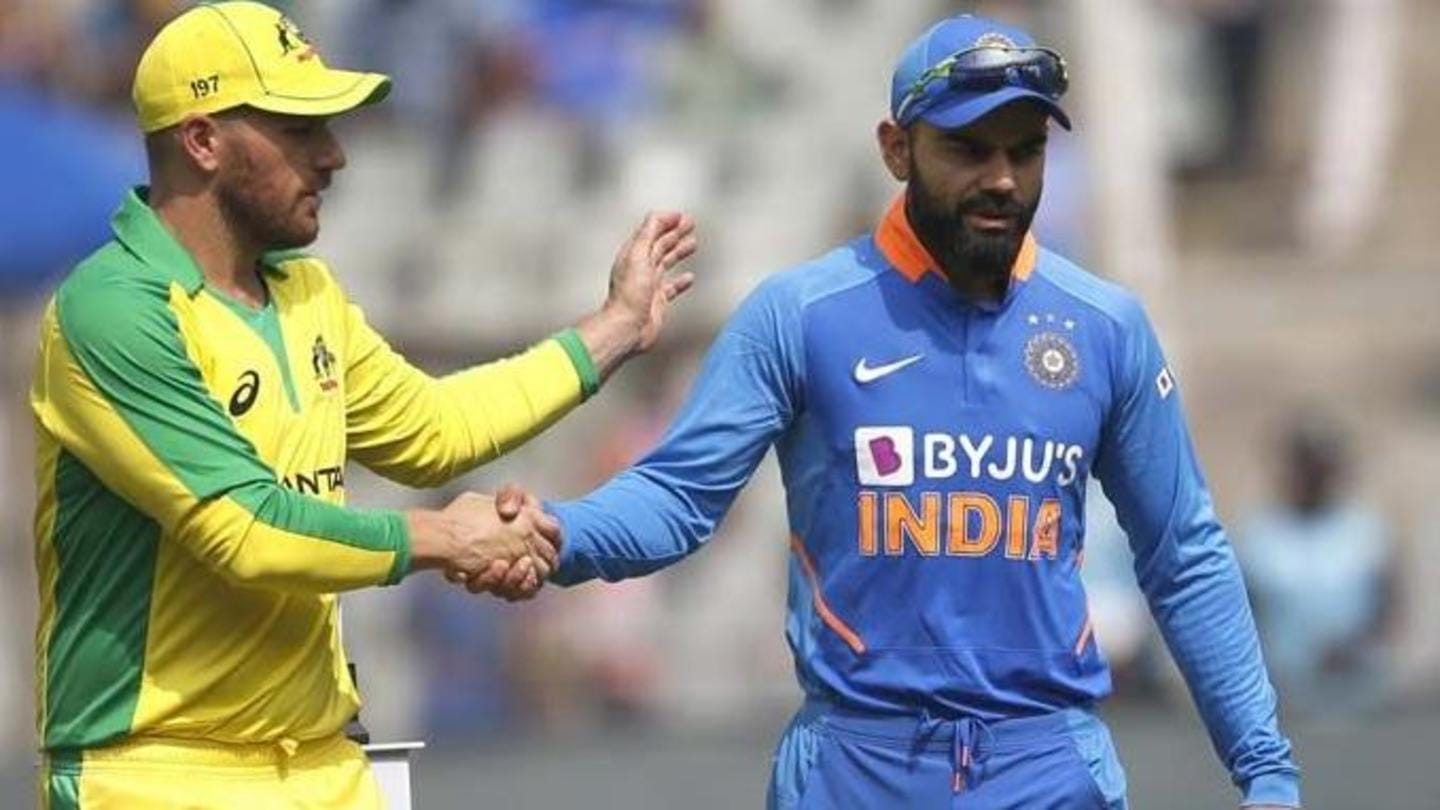 The opening Test in Adelaide (Day/Night) will begin on December 17.

Safety will be given utmost priority