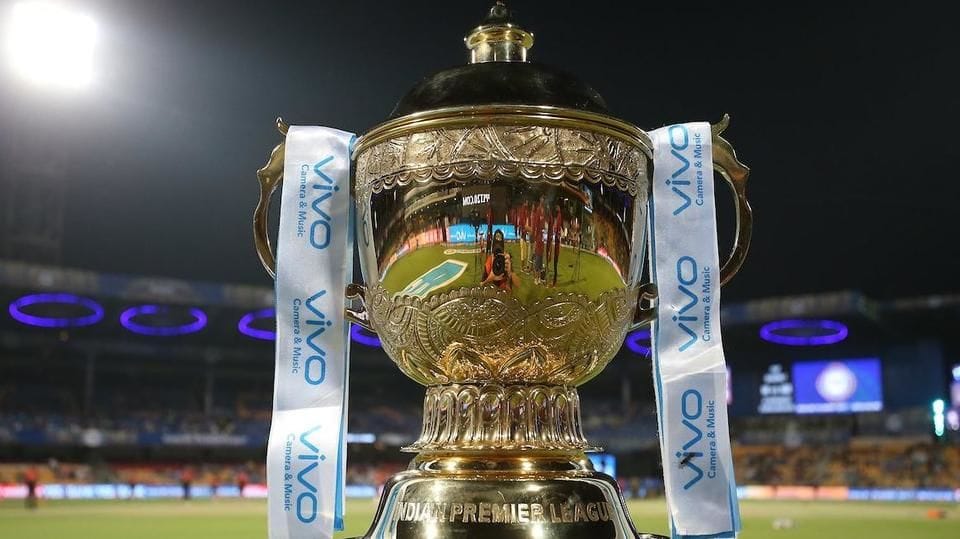 IPL fans across the country will be biting their nails over the next few days, as the player retention date of January 4th closes in.

Over the last few days, we have heard several rumours of which franchise is planning to retain whom.

Here are the top rumours of the IPL 11 and also some of the confirmed news.

IPL auctions will happen on 27th and 28th of January. But before that, franchises will have the right to retain 3 players. As per reports, T20 specialist Jasprit Bumrah and hard hitting all-rounder Kieron Pollard will not be retained by the defending champions Mumbai Indians. 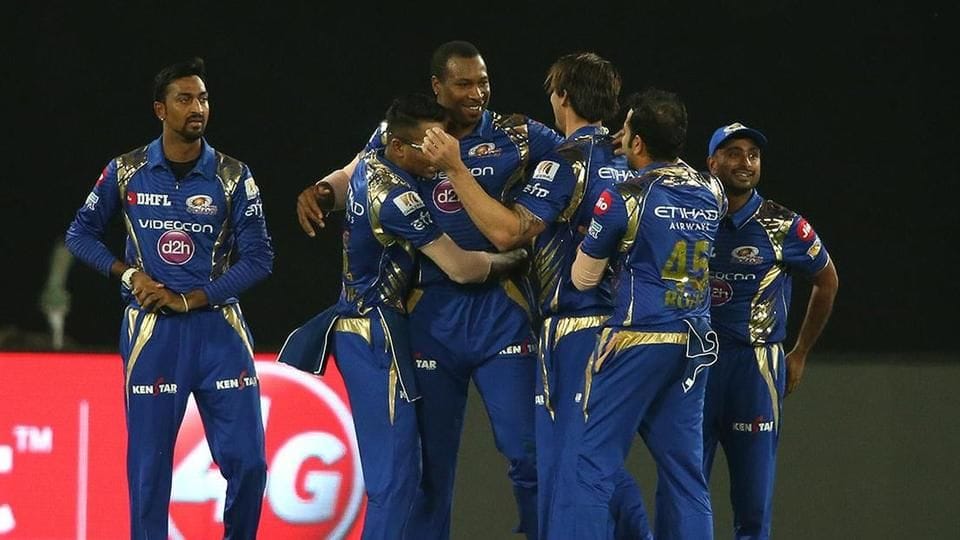 Mumbai Indians are likely to retain skipper Rohit Sharma along with the Pandya brothers, Hardik and Krunal.

Rohit will cost Mumbai Rs. 15 cr while Hardik will cost them Rs. 12 cr.

However, since Krunal is an uncapped player he can be retained for just Rs. 3 cr, leaving a huge purse for Bumrah and Pollard, in case Mumbai exercise the 'right-to-match' option. 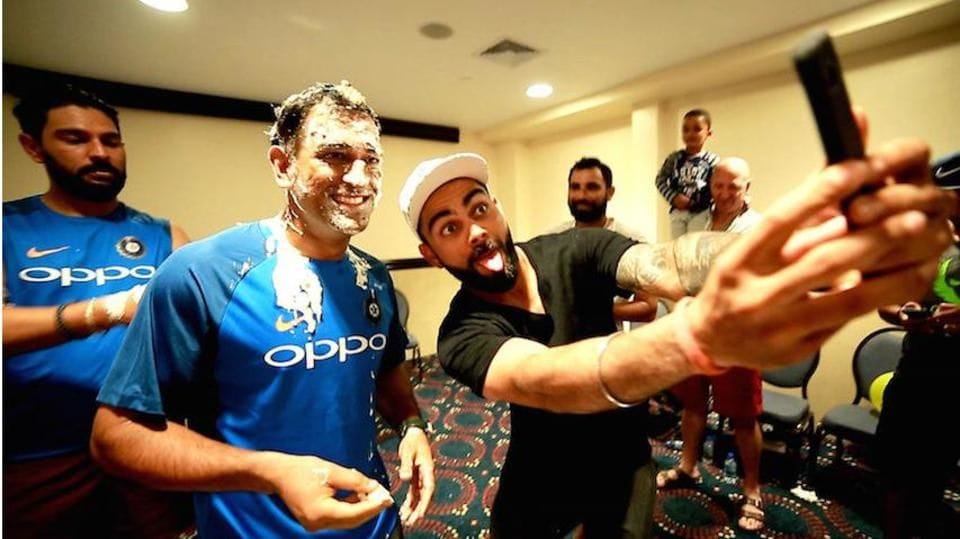 This leaves the South Indian franchise with the option of using the right to match card for all-rounder Dwayne Bravo and Indian ace spinner Ravichandran Ashwin. 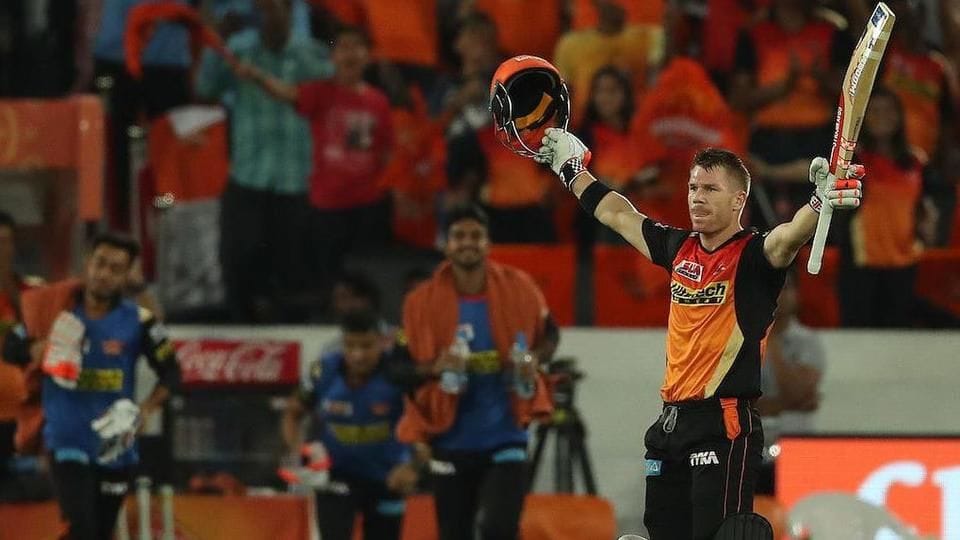 The Sunrisers Hyderabad are likely to retain skipper David Warner.

The hard hitting Australian has been one of IPL's biggest success stories. He also led Hyderabad to victory in 2016.

The Sunrisers could also retain uncapped Deepak Hooda for Rs. 3 cr and use the right to match card for pacer Bhuvneshwar Kumar, Mustafizur Rahman and teenage spin sensation Rashid Khan. 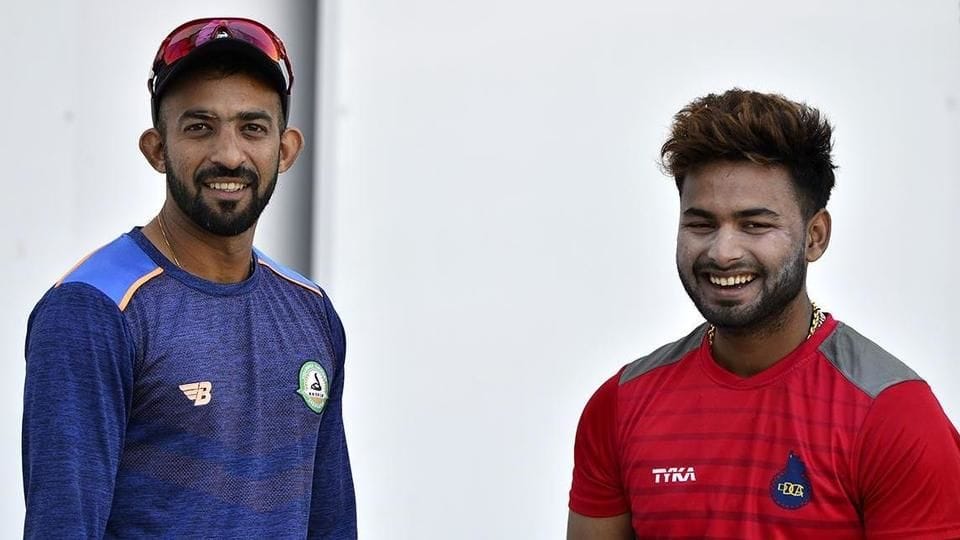 As per rumours, they are contemplating of retaining young guns Rishabh Pant and Shreyas Iyer.

However, since both of them have played international cricket for India, shelling out Rs. 21 cr on two youngsters with minimal international exposure, is something Delhi Daredevils will have to ponder over. 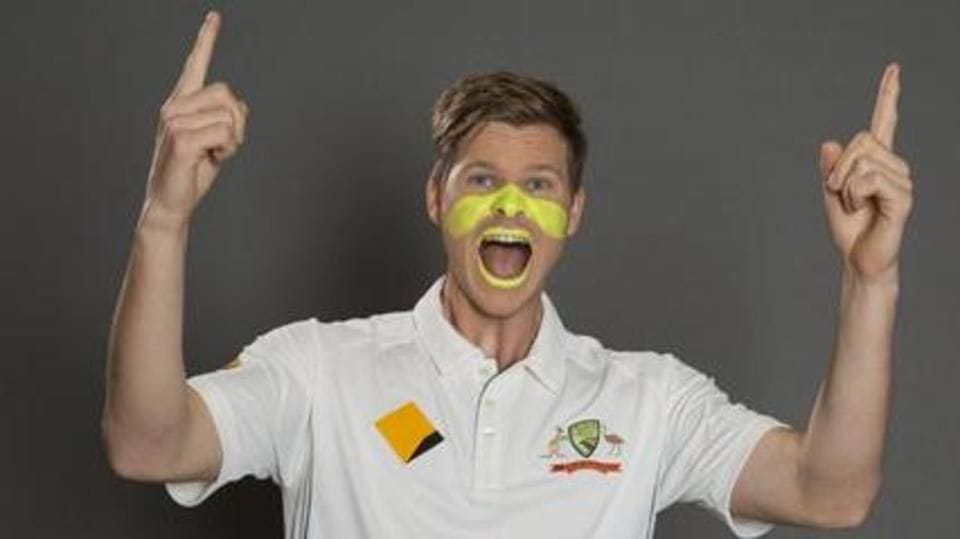 While RCB will be pondering over the retention of Kohli and AB de Villiers, since it is likely to cost them a huge sum of their purse money.

KKR are still mulling over the retention of captain Gautam Gambhir whose age factor seems to be a concern for the two time champions.

Experience is the key 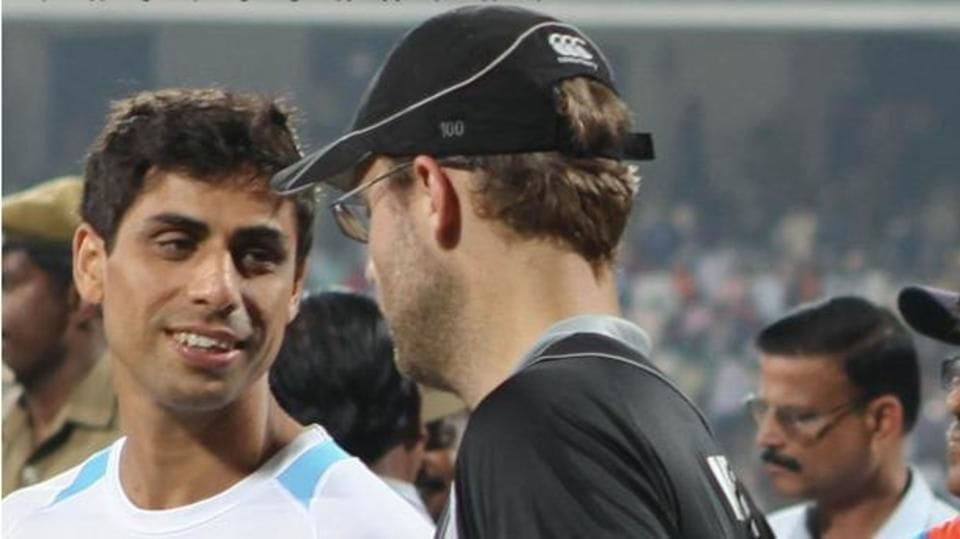 Moving on from the rumours, here are some of the confirmed news.