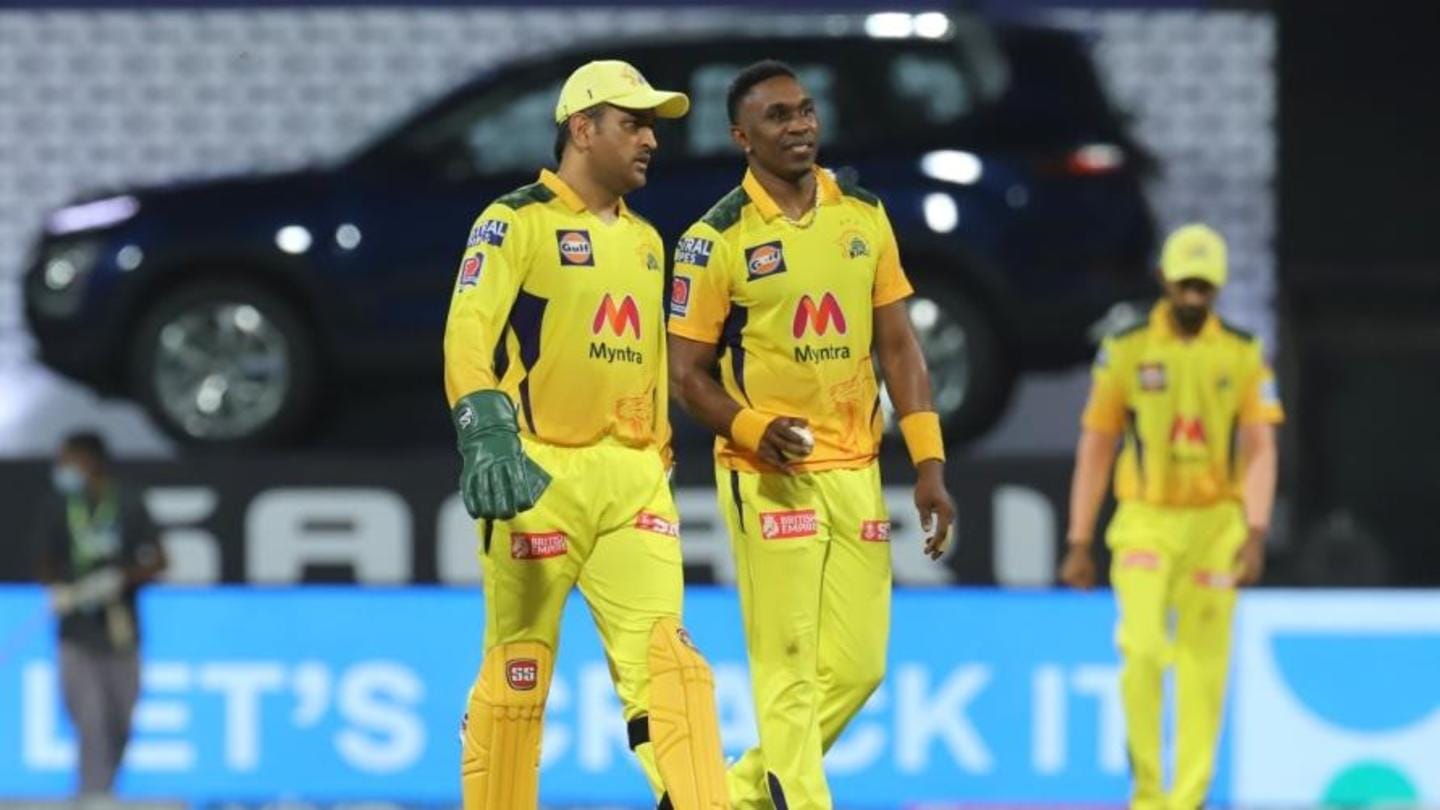 In a blow to Chennai Super Kings, skipper MS Dhoni has been fined Rs. 12 lakh for his side's slow-over rate in their IPL opener against Delhi Capitals. The Super Kings had a disappointing outing as they suffered a one-sided defeat at the Wankhede Stadium. They failed to defend 189 as Delhi won by seven wickets. Here are the further details.

In this article
Release

Here is what an official IPL release stated

An official release pertaining to the same read, "MS Dhoni has been fined after his team maintained a slow over-rate during their VIVO IPL 2021 match against DC at Wankhede Stadium, Mumbai on April 10. As it was his team's first offence of the season under the IPL's Code of Conduct relating to minimum over-rate offences, Mr Dhoni was fined Rs. 12 lakh."

This was the first such offence by Chennai Super Kings in the 2021 season. Hence, captain Dhoni was handed a fine. However, a couple of more over-rate offences can see him getting suspended for a match or two.

The new rule pertaining to over-rate

As per IPL's updated playing conditions, every team gets a space of 90 minutes to complete the 20 overs in an innings. Until the last season, the over-rate clock stopped at the start of the 20th over. Now, the 20 overs must be wrapped up within 85 minutes, excluding the strategic time-outs. Notably, the break between two innings can't go past 20 minutes. 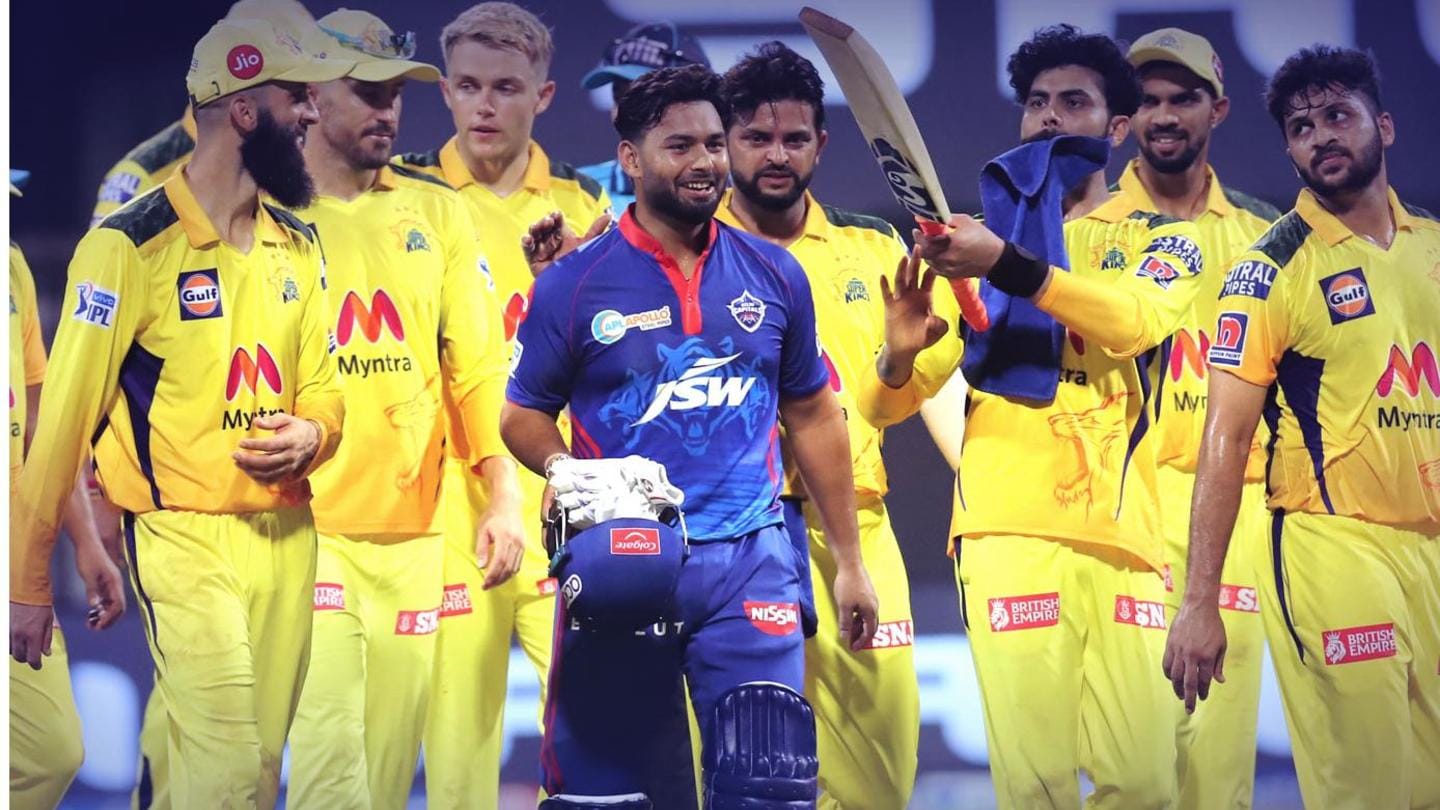 CSK managed 188/7 in 20 overs after DC elected to field. Suresh Raina (54) led the way for CSK, with Sam Curran excelling at the death. Although the total looked challenging, DC openers Prithvi Shaw (72) and Shikhar Dhawan (85) made the run-chase one-sided. DC claimed a seven-wicket victory in 18.4 overs. The Yellow Army will next face Punjab Kings on April 16.