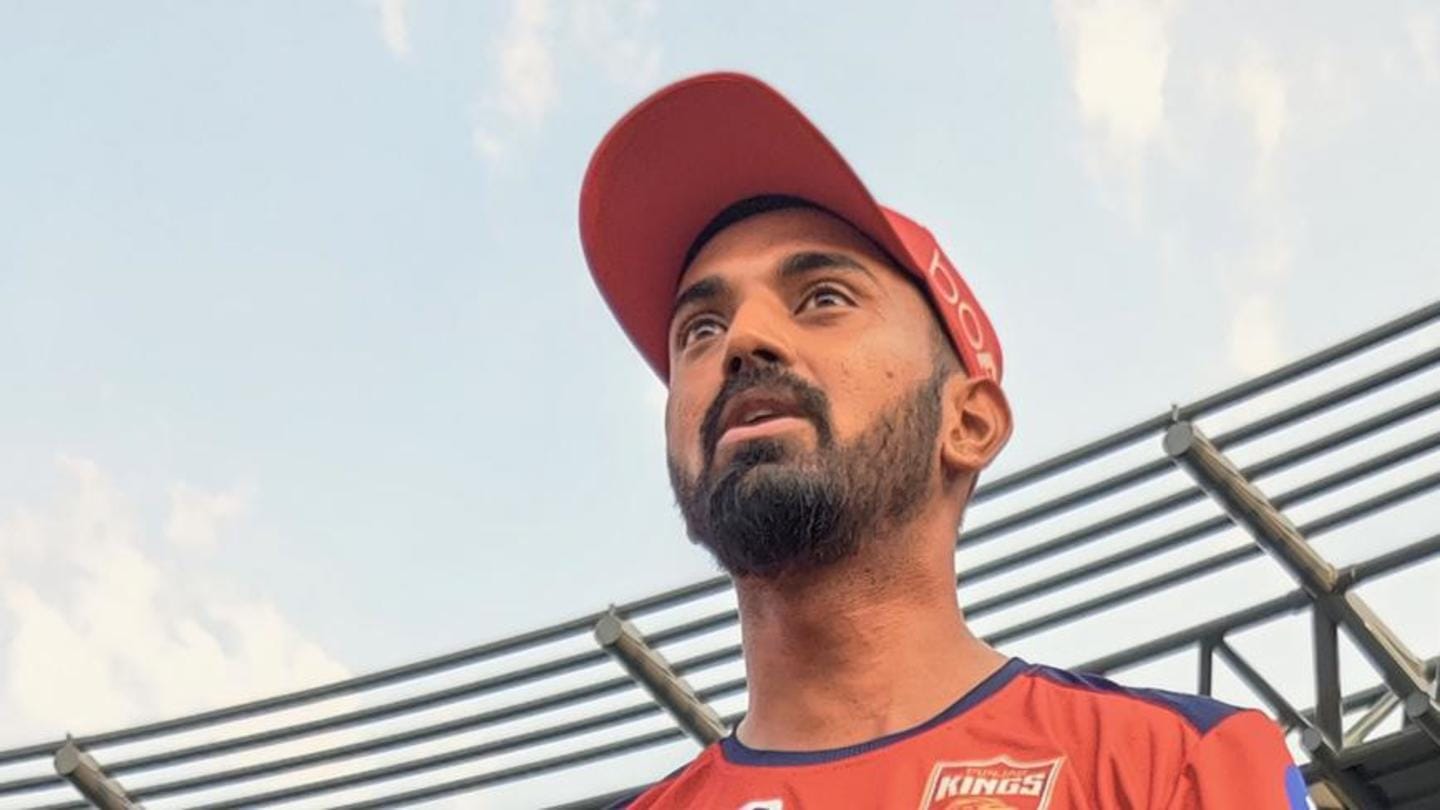 Rajasthan Royals take on the Punjab Kings in match number four of the Indian Premier League (IPL) 2021 season on Monday. Both teams will hope to put on a strong show and get the job done. With plenty of star players in the ranks, this battle promises to be an enticing affair. Here we look at the statistical preview. 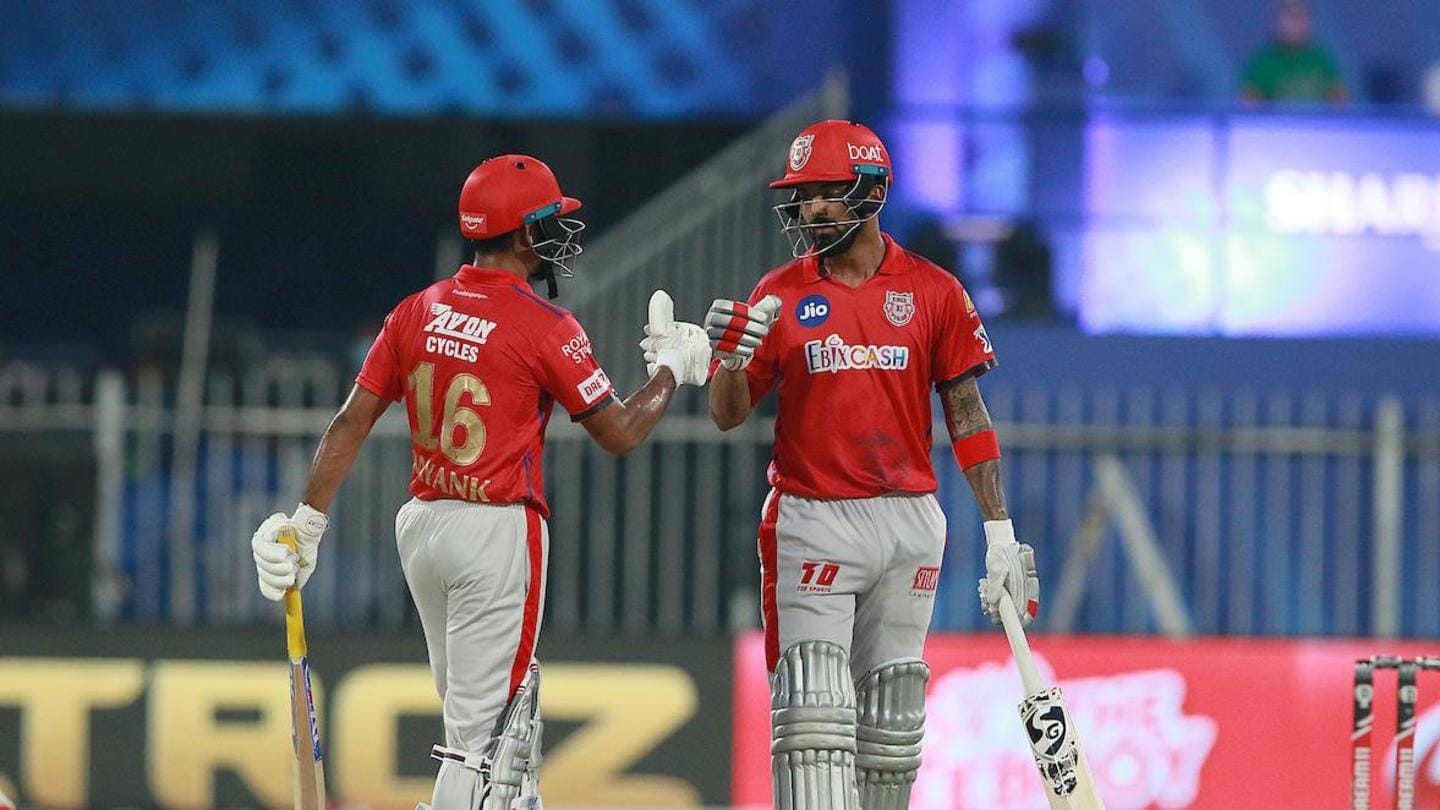 The Royals have had the edge in the head-to-head meetings between the two teams. In 21 meetings, RR have won 12 games so far. Punjab have pocketed nine victories. In IPL 2020, RR completed the league double over KL Rahul's men. They won the first encounter by four wickets. The second match saw RR win again by seven scalps.

Star performers for RR against Punjab Rahul and Samson can register these feats

Rahul can become the 11th batsman in IPL history to get past 400 runs against RR. He can get past the tally of Gautam Gambhir (423) and Shaun Marsh (409). Rahul also needs three sixes to go past Virender Sehwag's overall tally of 106. Samson needs 36 runs to surpass Murali Vijay's IPL tally of 2,619.

Star performers for Punjab against RR