IPL 2021 suspension: This is how the cricket boards responded 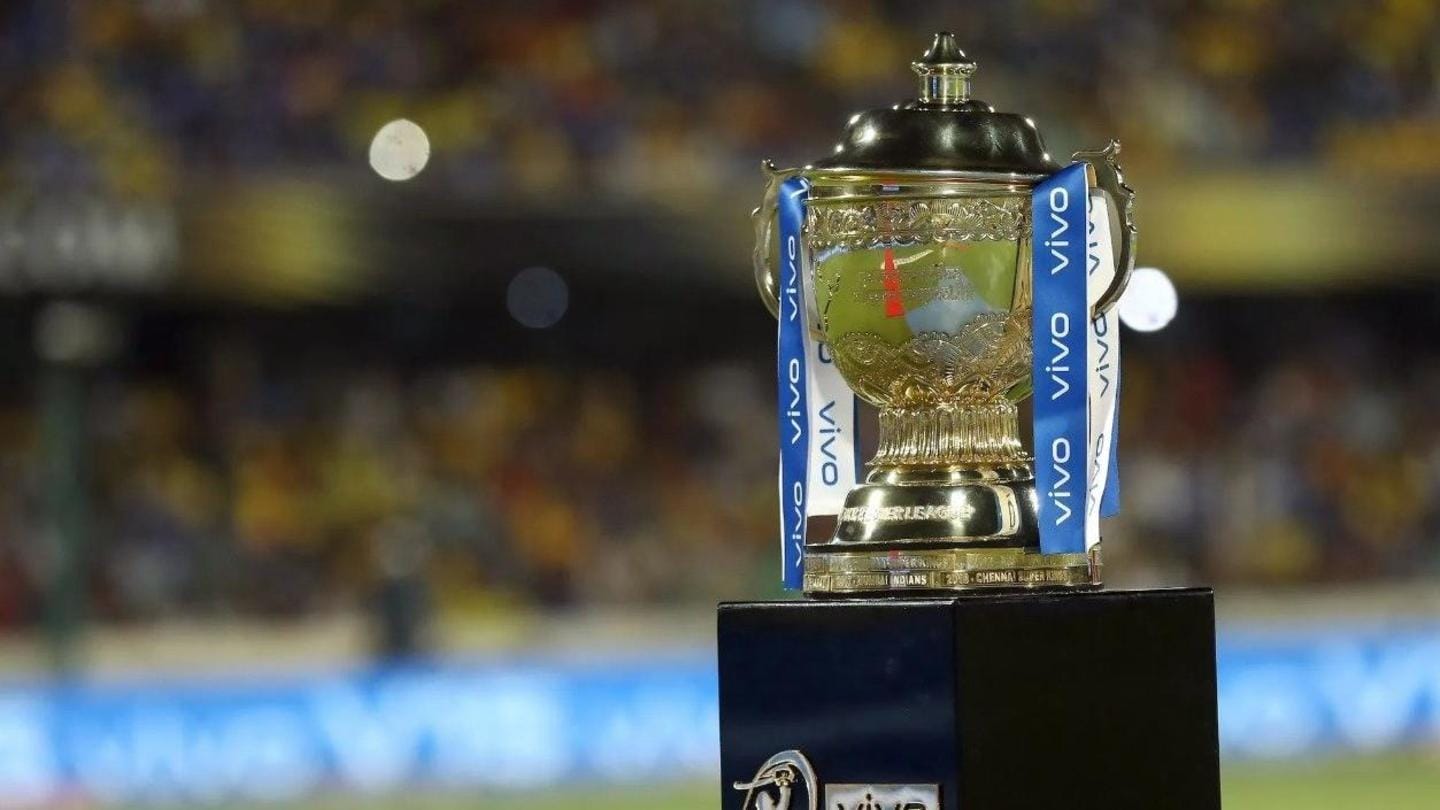 The Indian Premier League (IPL) Governing Council (GC) and Board of Control for Cricket in India (BCCI) on Tuesday suspended the IPL 2021 indefinitely. This came into effect after numerous players and members of various franchises tested positive for COVID-19 in the last few days. Since then, the cricket boards of several nations whose players were featuring in the IPL, issued statements. Here's more.

In this article
Australia CSA contacts franchises to ensure expedited travel of the players 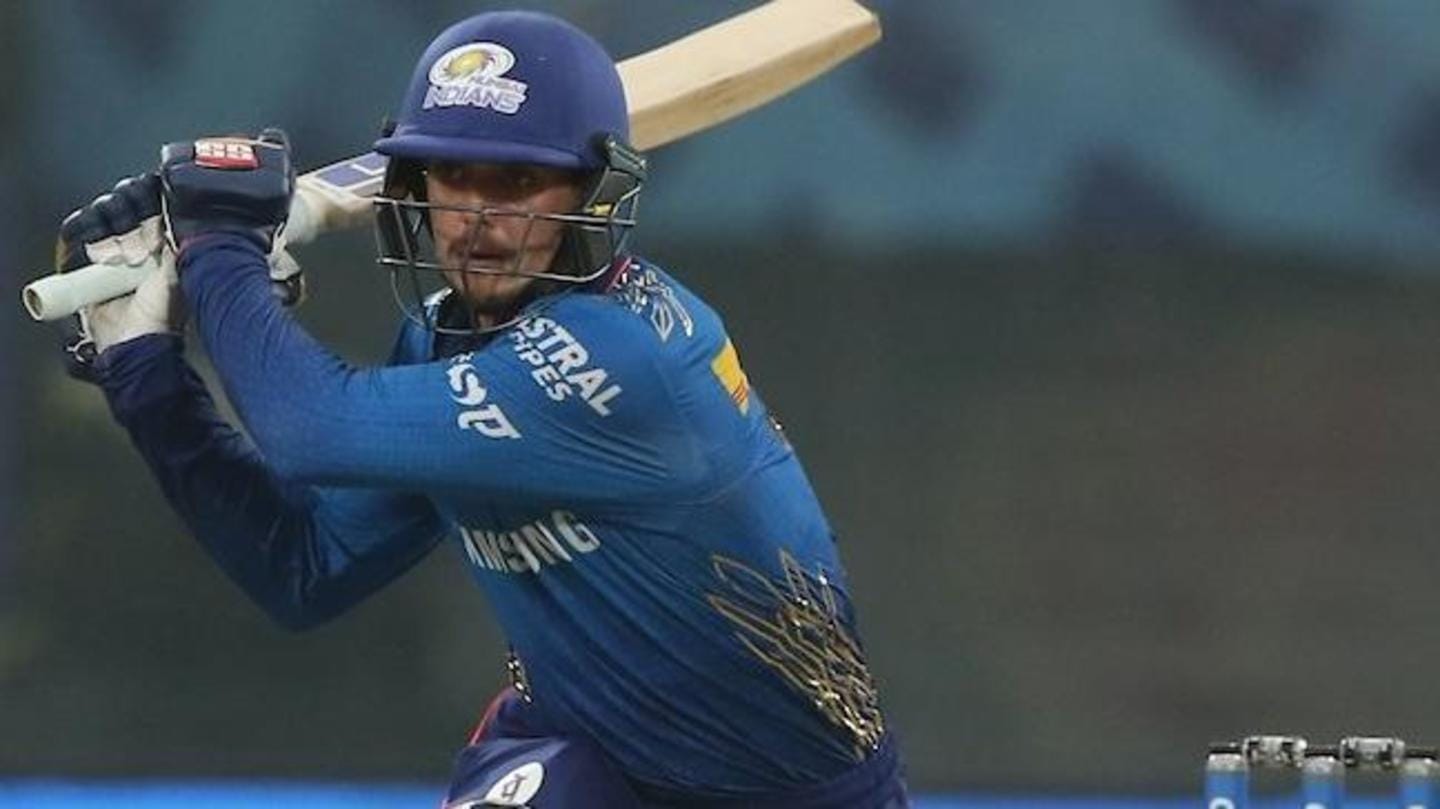 CSA informed that it has contacted the franchises to ensure expedited travel of the Proteas players. "CSA supports the decision to put the health and safety interests of all involved in the tournament first and foremost and has made contact with all of the relevant franchises to ensure the expedited travel of all South African players and support staff back to our shores."

ECB in touch with the BCCI 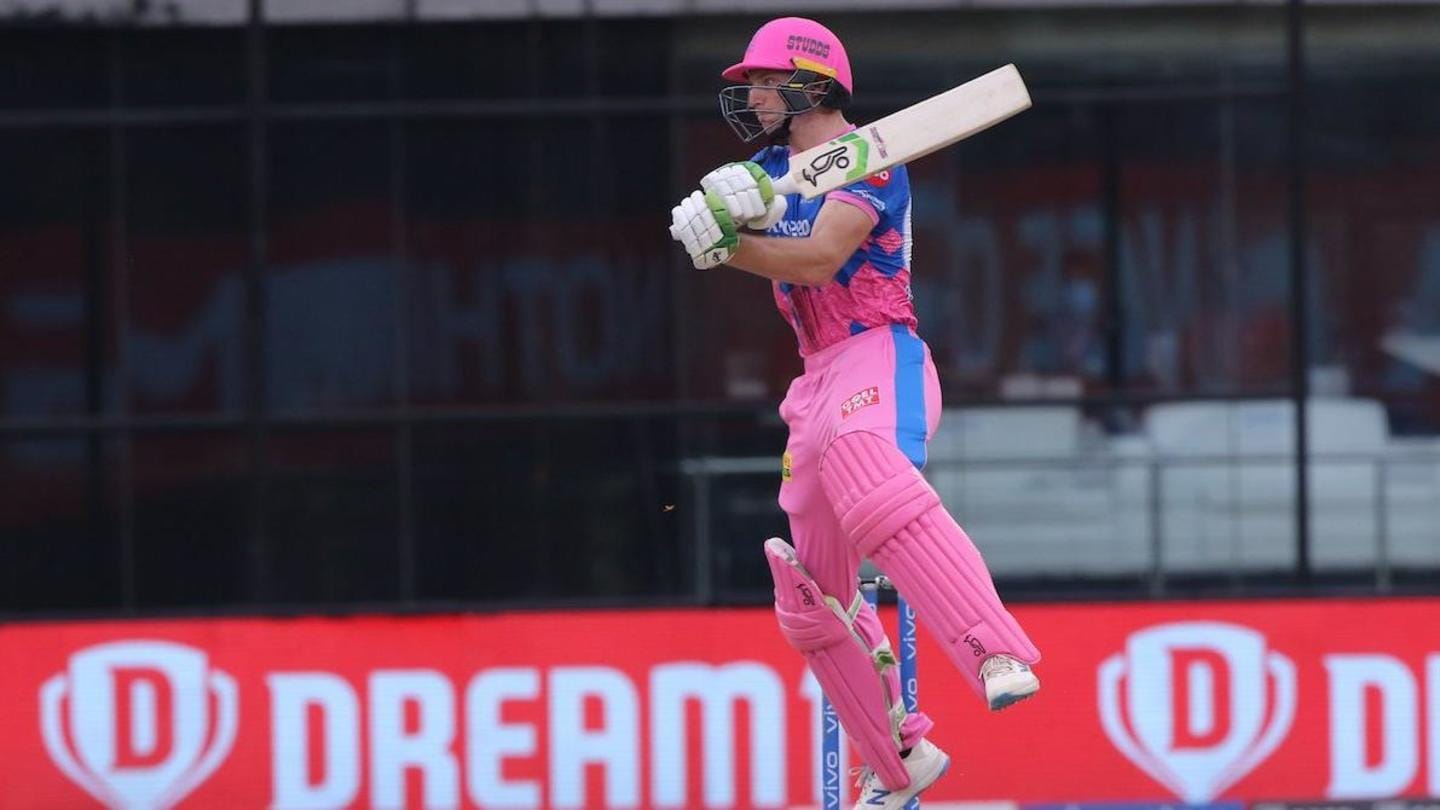 With the IPL getting suspended midway through the season, hosting the tournament anytime soon is unlikely. Meanwhile, India's COVID-19 surge may also put the ICC T20 World Cup scheduled later this year in doubt. The UAE could be the likely destination for the World T20.