November 27, 2014, will always be regarded as a significant day in cricket history. It was the day when a young Phillip Hughes died after being struck by a bouncer on his head during a match between New South Wales and South Australia at the SCG. A day that brought tears to the eyes of cricket fans all over the world, but at the same time sparked debates regarding the safety aspect of the game. Phillip Hughes made his first-class debut for New South Wales against Tasmania in 2007. His international debut came in a Test match against South Africa in 2009. He did not have the best of starts as he was out for a duck in his debut innings. However, once the nerves were settled, Hughes showed his true colors. In the second Test in Durban, he scored a century in both innings and became the youngest to achieve that feat. His ODI debut came in 2013 against Sri Lanka, four years after his Test debut. With his outside-the-book technique and fearlessness, many touted him to be a potential star for Australia in both formats but it wasn’t meant to be. 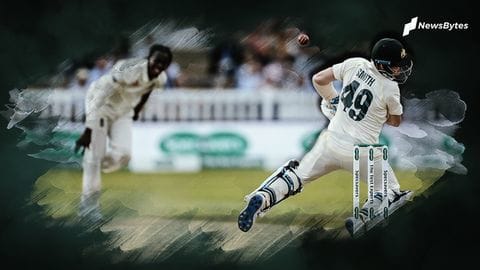 England fast bowler Jofra Archer has claimed his bouncer that had felled Steve Smith during last year's Ashes, reminded him of the late Phil Hughes. 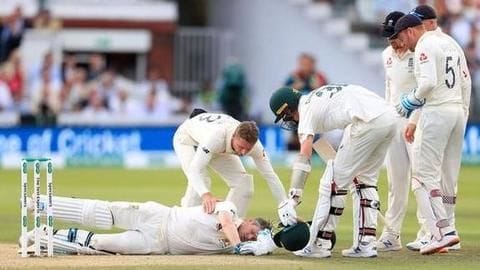 Sports
'It was scary', Buttler opens up on Smith's Ashes concussion

England wicket-keeper Jos Buttler opened up on the 2019 Ashes series which produced some intense moments. 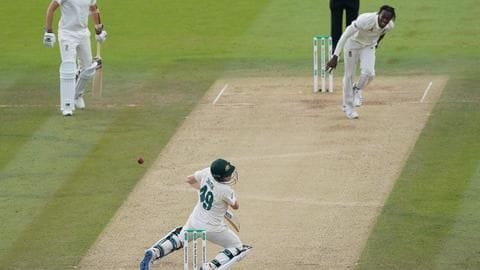 Sports
Smith thought of Phil Hughes after getting hit on neck

Australian batting star Steve Smith thought about the late Phillip Hughes right after being hit on the neck by England pacer Jofra Archer in the second Ashes 2019 Test at Lord's. 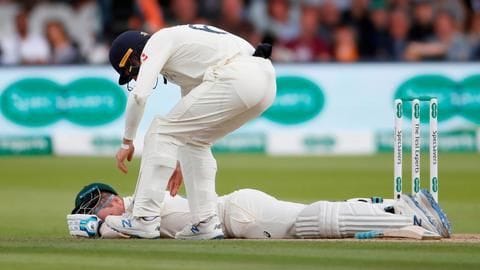 The world was shocked when Australian batsman Steve Smith was struck by a lethal bouncer from Jofra Archer a couple of days back. 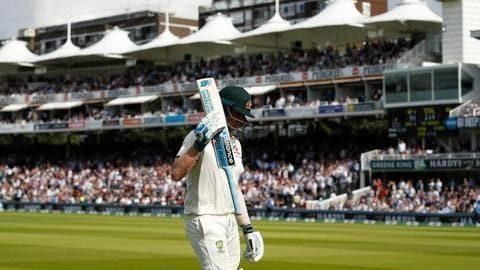 Australian cricket team coach Justin Langer said there may come a time when star batsman Steve Smith will have to wear a neck guard on his helmet. 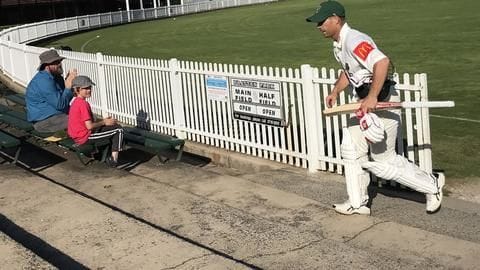 David Warner, who is currently serving a year-long ban due to the ball-tampering incident which unfolded in South Africa, has come in the news after walking off mid-innings in a grade cricket match. 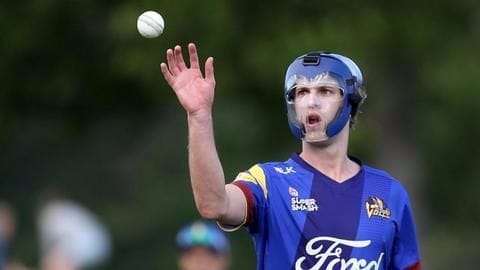 Sports
Do bowlers need helmets? This Kiwi cricketer thinks so!

This New Zealand cricketer, Warren Barnes wears a mask while bowling in a match. Sounds odd? 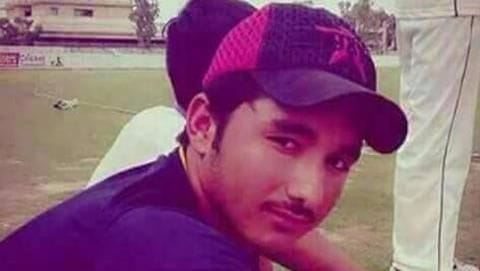 Sports
Pakistan cricketer dies after being struck by bouncer

Zubair Ahmed, a young Pakistan batsman, died after he was hit by a bouncer during a club game in Mardan. 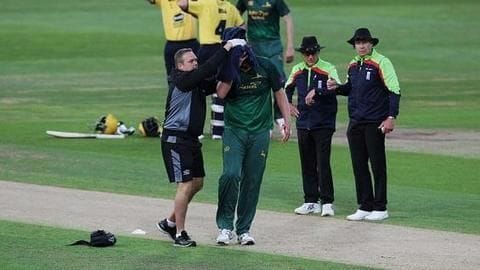 England's Luke Fletcher became the latest victim of a freak accident after he suffered a serious blow to his head while bowling to Sam Hain in the ongoing NatWest T20 Blast. 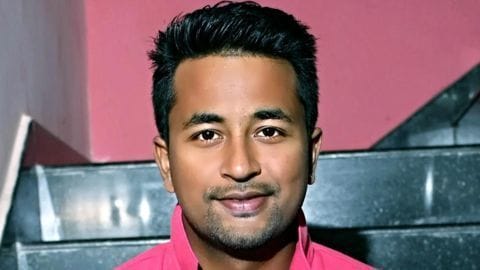 Pragyan Ojha, the off-spinner for India Green suffered a freak head injury while fielding at mid-on.