A swashbuckling South Australian southpaw who began his first-class career in the 1987-88 season for South Australia, it took Darren Lehmann nine years before he made his international debut, in an ODI against Sri Lanka in 1996. Known for his disregard for fitness as a player, Lehmann was one of those players blessed with innate aggression and class. His aggression, however, never stopped him from a load of runs. An average of 45 in Tests, 39 in ODIs, and 58 in first-class cricket show how run-hungry Lehmann was in his playing days. Before Mike Hussey broke his record, Lehmann held the record for playing most first-class matches and scoring most first-class runs before being picked for the Australian team. Lehmann's inability to make the national team coincided with the time Bob Simpson coached Australia. Simpson saw Lehmann's lack of respect for fitness and diet as a problem. Lehmann made his Test debut in 1998 against India. A man for big moments, he played an important role in Australia's World Cup wins in 1999 and 2003. In 2007, he called it quits. Later, his coaching success domestically led to him being named the Australian coach in 2013, and his contract ended in 2019. South African superstar AB de Villiers will not participate in the upcoming Big Bash League as his wife is expecting birth of their third child. 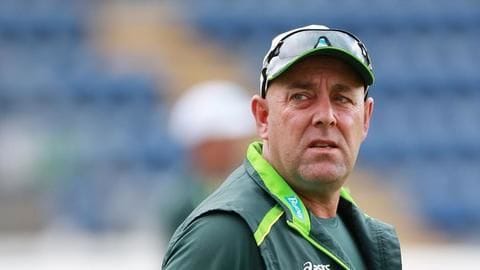 Former Australia coach Darren Lehmann feels split-coaching is the way forward for Indian cricket and rest of the world. 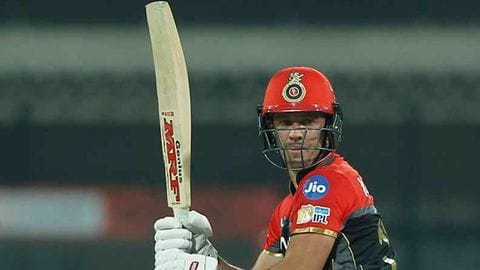 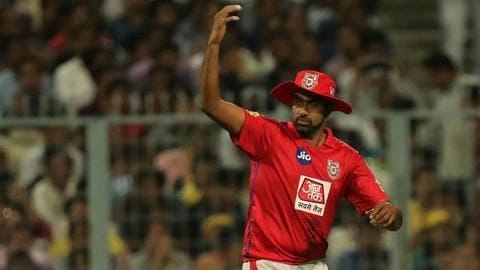 It has been barely three months since the conclusion of IPL 2019, and preparations are already underway for the next season. 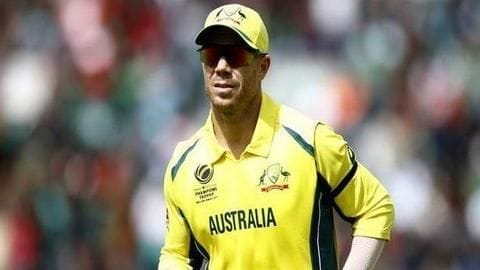 Sports
Will David Warner feel unwelcomed to the Australian team?

The world was in shock when Australian skipper Steve Smith, along with vice-captain David Warner, was involved in a ball-tampering scandal in South Africa. Australia's Darren Lehmann had a difficult 12-month period after quitting as head coach of the national team in the wake of a ball-tampering scandal last year. 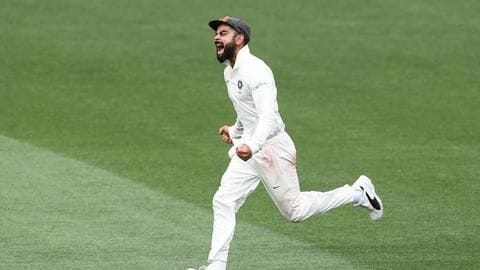 Sports
'Australia would have been vilified if they celebrated like Kohli'

Australian cricket team coach Justin Langer has questioned the double-standard in cricket when it comes to sledging. 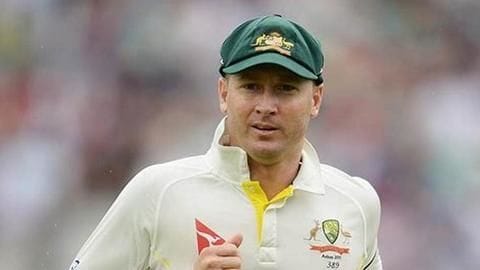 Former Australian cricket team captain, Michael Clarke, lashed out at Melbourne-based sports broadcaster and writer, Gerard Whateley, for suggesting that it was the cricketer who helped create a culture of win-at-all-costs inside the Australian dressing room. Australia and South Africa prepare for their 3-match ODI series, with the first match scheduled to be held on Sunday. 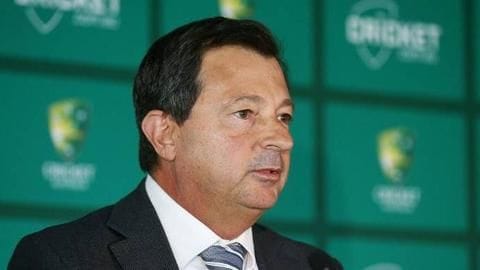 It has been three days since the Ethics Center released its review of Cricket Australia (CA) and what followed was criticism of the administrators from all the corners. 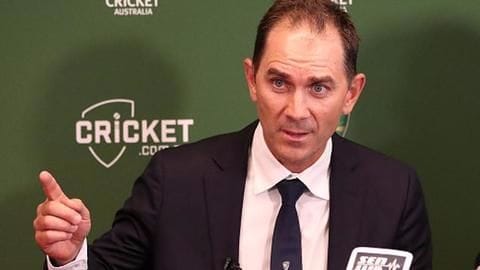 Sports
Langer wants Aussies to be on top in all aspects

Australia cricket team head coach Justin Langer wants his side to become the most professional and honest team in world cricket. 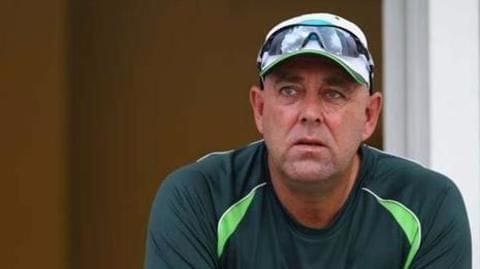 Former Australia head coach Darren Lehmann, who had stepped down after the fourth Test against South Africa in March, has got a new role with Cricket Australia. 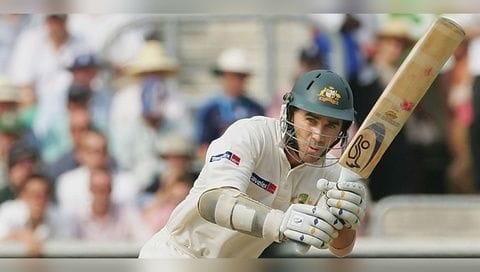 Australia are trying to move on from the ball-tampering scandal that engulfed their cricket team and have named Test great Justin Langer as the head coach of the men's national team. 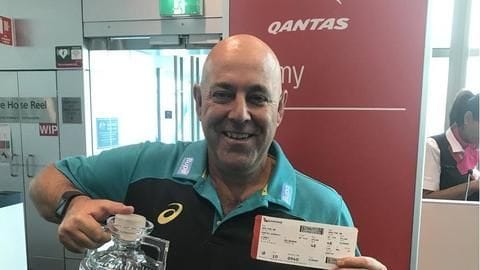 Australian coach Darren Lehmann will step down as the coach of the Baggy Greens after the fourth and final Test against South Africa at the Wanderers Stadium in Johannesburg. Sports
Were Warner and Smith involved in ball-tampering in 2016?

A shocking report in the Sydney Morning Herald claims that a match referee had warned about Australian duo Steve Smith and David Warner being involved in ball-tampering in domestic cricket during the Sheffield Shield in 2016. 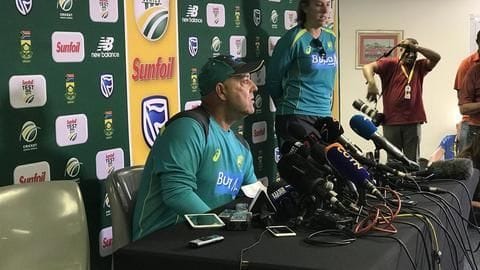 Sports
Darren Lehmann to step down as coach after 4th Test

In the latest development pertaining to the ball-tampering controversy, Darren Lehmann is set to step down as the coach of the Australian team at the end of the current Test series against South Africa. 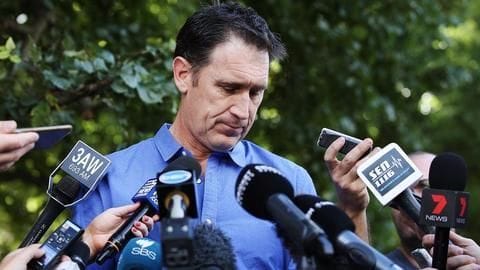 Sports
'Sanctions against Smith, Warner and Bancroft in 24 hours'

Cricket Australia CEO, James Sutherland announced that there will be heavy sanctions on the three players involved in the ball-tampering incident in the third Test against South Africa. 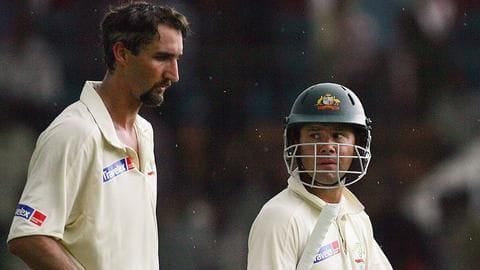 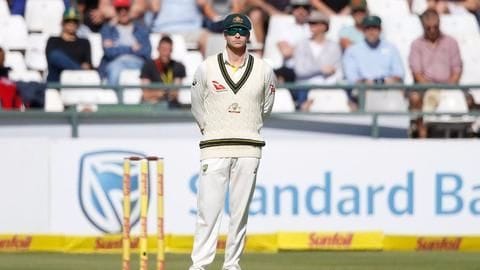 Since the ball tampering issue came to light in the recently concluded third Test between South Africa and Australia, troubles have been mounting for Steve Smith. 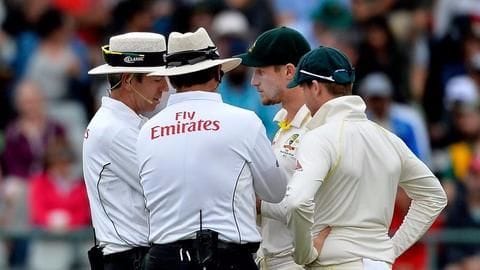 Australian captain Steve Smith has stepped down from captaincy for the remainder of the Test against South Africa. Sports
#SAvsAUS: All you need to know about the ball-tampering incident

Australian cricket hit a new low after a ball tampering incident came to light on Day 3 of the third Test between Australia and South Africa. 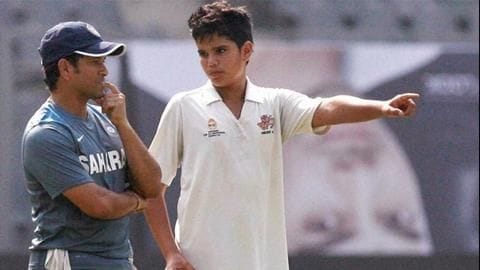 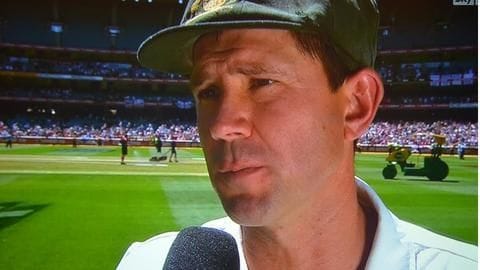 According to a report by ESPNcricinfo, Australian captain Steve Smith is the highest paid of all international captains, including India's Virat Kohli. 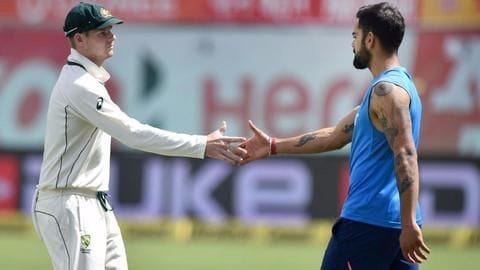 India captain Virat Kohli tweeted saying that his comment on 'friendship' with Australian cricketers was blown way out of proportion and that he was still in good terms with few Australians who he has known and were part of IPL team Royal Challengers Bangalore. 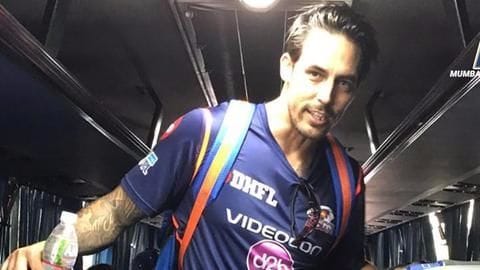 Indian captain Virat Kohli has been receiving criticism from Australians since the start of the India - Australia series last month. 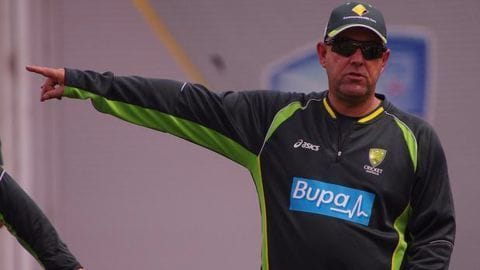 Following a defeat in second ODI against Sri Lanka, Australian captain Steve Smith has been sent back to Australia to prepare for South Africa tour. 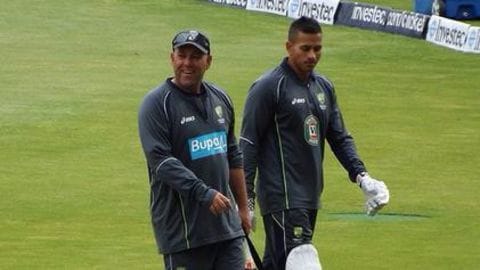 Cricket Australia extended the contract for Coach Darren Lehmann up to 2019.