Number four seed Naomi Osaka won her second US Open title with an extraordinary victory against Victoria Azarenka in the final. Sports
Serena Williams' performances in Grand Slams after victory in 2017

Serena Williams was handed a major blow in the ongoing Australian Open 2020. When it comes to Grand Slams in tennis, the French Open is considered one of the most respectable ones, owing to its tradition of being the only Slam to be played on clay courts. 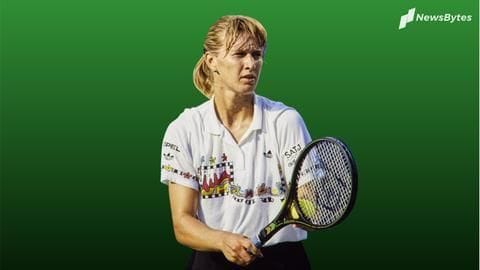 Sports
A look at some unbreakable records held by Steffi Graf

The sport of tennis has produced a number of legendary players over the years, across genders. 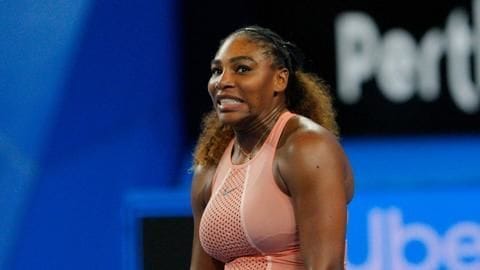 Veteran women's tennis ace Serena Williams has been a revelation for rising stars in a glorious career so far. Sports
Ranking the best US Open finals to date

The US Open is one of the oldest and most popular Grand Slams in tennis history. The game of tennis has witnessed a number of legendary players to date, across genders. Sports
Injured Kvitova out for a minimum of three months

World number 11 tennis player Petra Kvitova, who suffered injuries on fingers of her left hand while fighting with a burglar at her house, will be out for at least three months, her spokesman Karel Tejkal said. On 20th Dec, Czech Republic tennis player Petra Kvitova suffered an injury by a knife-welding attacker at her house. Dominika Cibulkova claimed the biggest victory of her career by beating Angelique Kerber 6-3,6-4, in the WTA Finals title match.