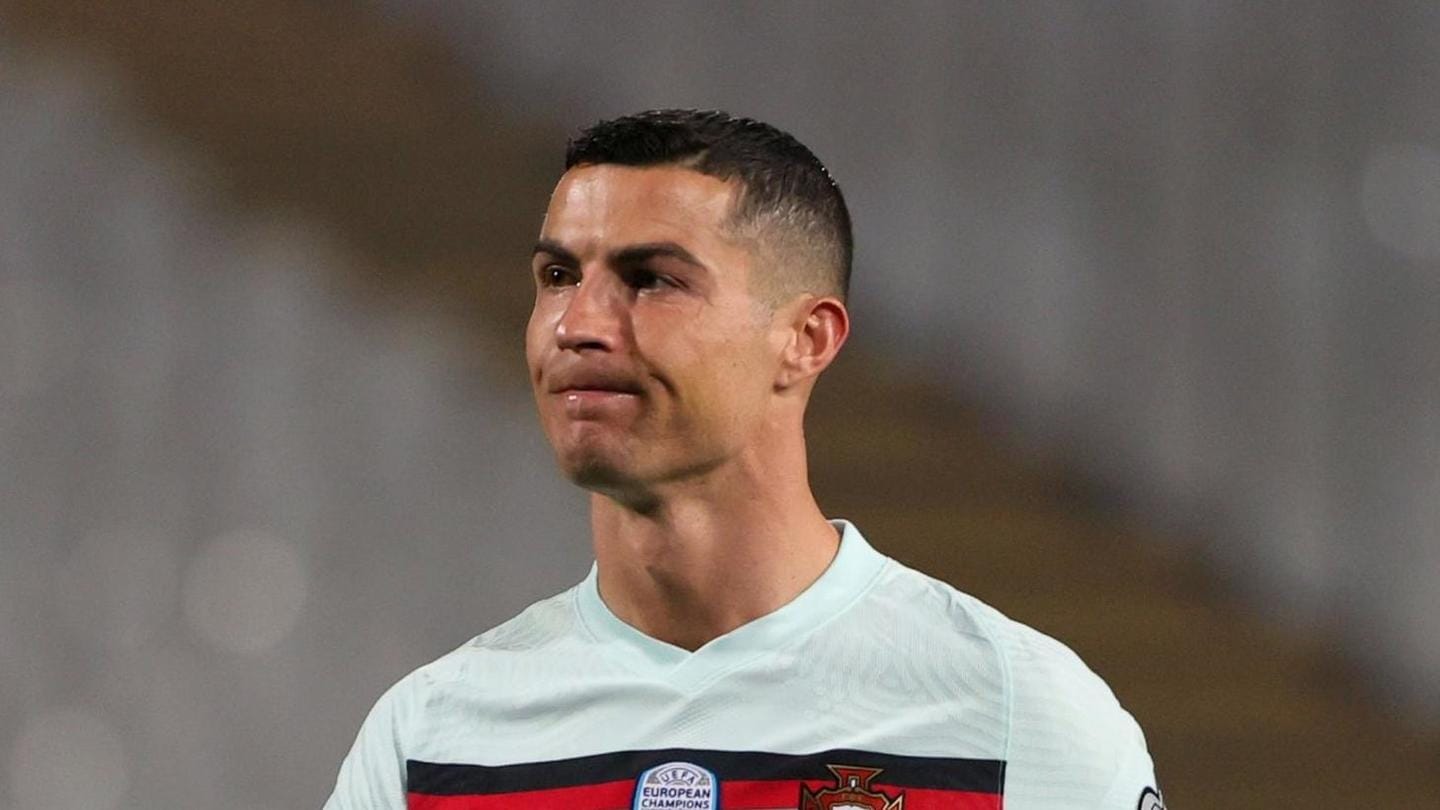 Portugal were denied a stoppage-time winner against Serbia as they saw their World Cup qualifying match end 2-2. The Group A favorites saw talisman Cristiano Ronaldo storm off the pitch at full time after a poor decision by the match officials to deny Portugal victory. Diogo Jota scored a brace for the visitors as Serbia equalized through Aleksandar Mitrovic and Filip Kostic. Here's more.

Ronaldo's late effort ruled out as Portugal get held 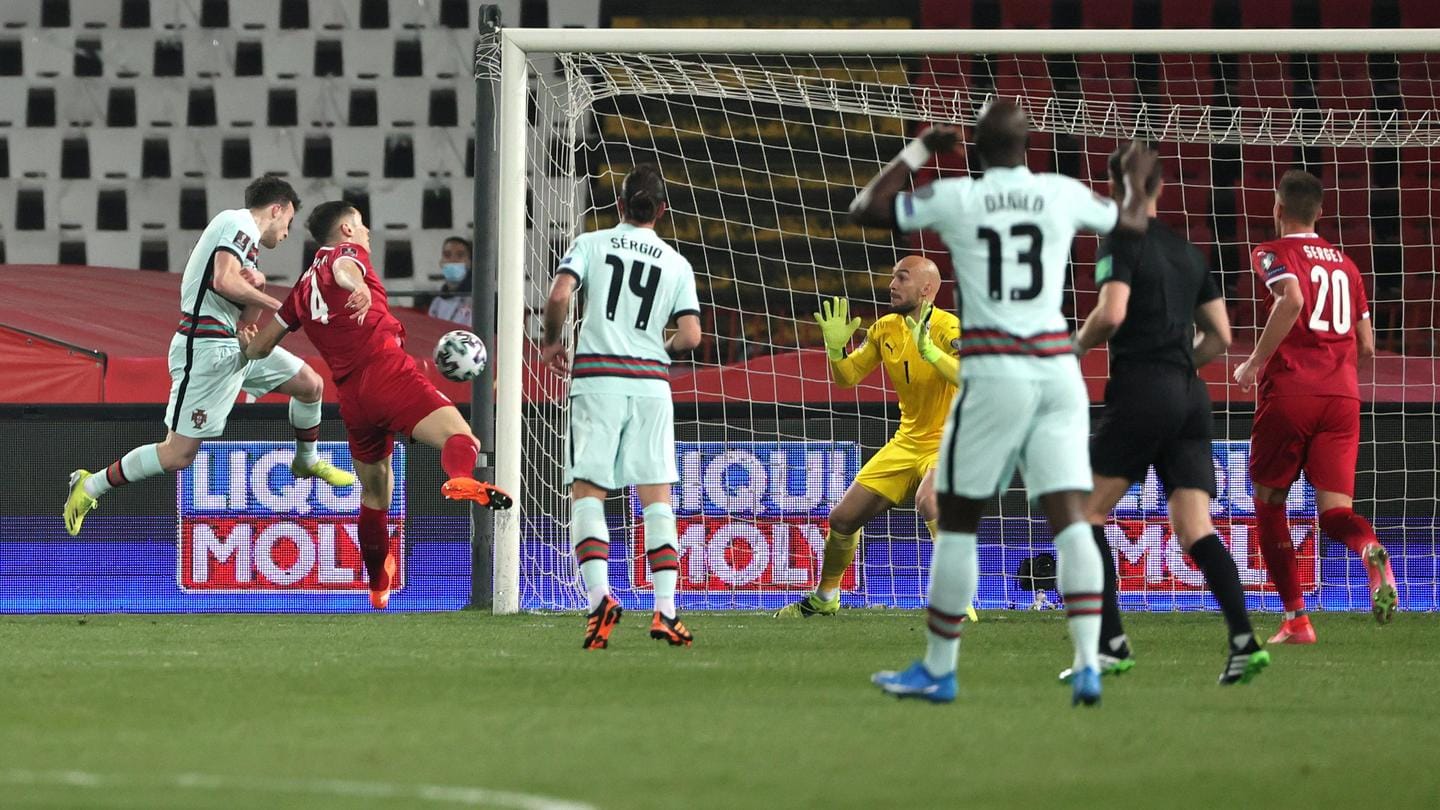 Liverpool forward Jota scored two goals in the 11th and 36th minute respectively to hand Portugal a crucial 2-0 lead. However, Serbia saw Mitrovic respond right after half-time as Kostic scored in the 60th minute.\ Meanwhile, Ronaldo scored with his angled shot and was upset when the officials judged the ball didn't cross the line. There was no goalline technology available for the match.

Portugal coach Fernando Santos reached a special milestone. He has now managed 1,000 games as head coach at club and international level. After the match Santos said that they have to move on. "The referee apologised to me straight after the game and we now have to move on." "It was a clear goal but there is nothing we can do now," he added.

There are moments which are tough to digest: Ronaldo

Jota continues his excellent form in 2020-21

Diogo Jota continued his supreme run of form in 2020-21 for both club and country. He has scored 15 goals in 30 matches, starting 17 of these games. Jota has five goals and two assists in his four starts for Portugal this season.

Ronaldo robbed of this goal