A former aide of New York Governor Andrew Cuomo on Sunday leveled allegations of sexual misconduct against him. Lindsey Boylan (36), who had worked for the Cuomo administration from March 2015 to October 2018, accused Cuomo (63) of sexually harassing her and others. Cuomo has denied the allegations saying that there is "simply no truth to these claims." Here are more details.

In this article
Allegations

Many witnessed the sexual harassment and watched: Boylan In a series of tweets, Boylan alleged that Cuomo sexually harassed her for many years. "Many saw it and watched," she wrote. "I'm angry to be put in this situation at all. That because I am a woman, I can work hard my whole life to better myself and help others and yet still fall victim as countless women over generations have. Mostly silently."

'I know I'm not the only woman'

Not knowing what to expect what’s the most upsetting part aside from knowing that no one would do a damn thing even when they saw it.

And I *know* I am not the only woman.

Boylan later tweeted, "To be clear: I have no interest in talking to journalists. I am about validating the experience of countless women and making sure (the) abuse stops." Cuomo's press secretary Caitlin Girouard has said, "There is simply no truth to these claims."

Recently, Boylan had described working for Cuomo as 'beyond toxic' 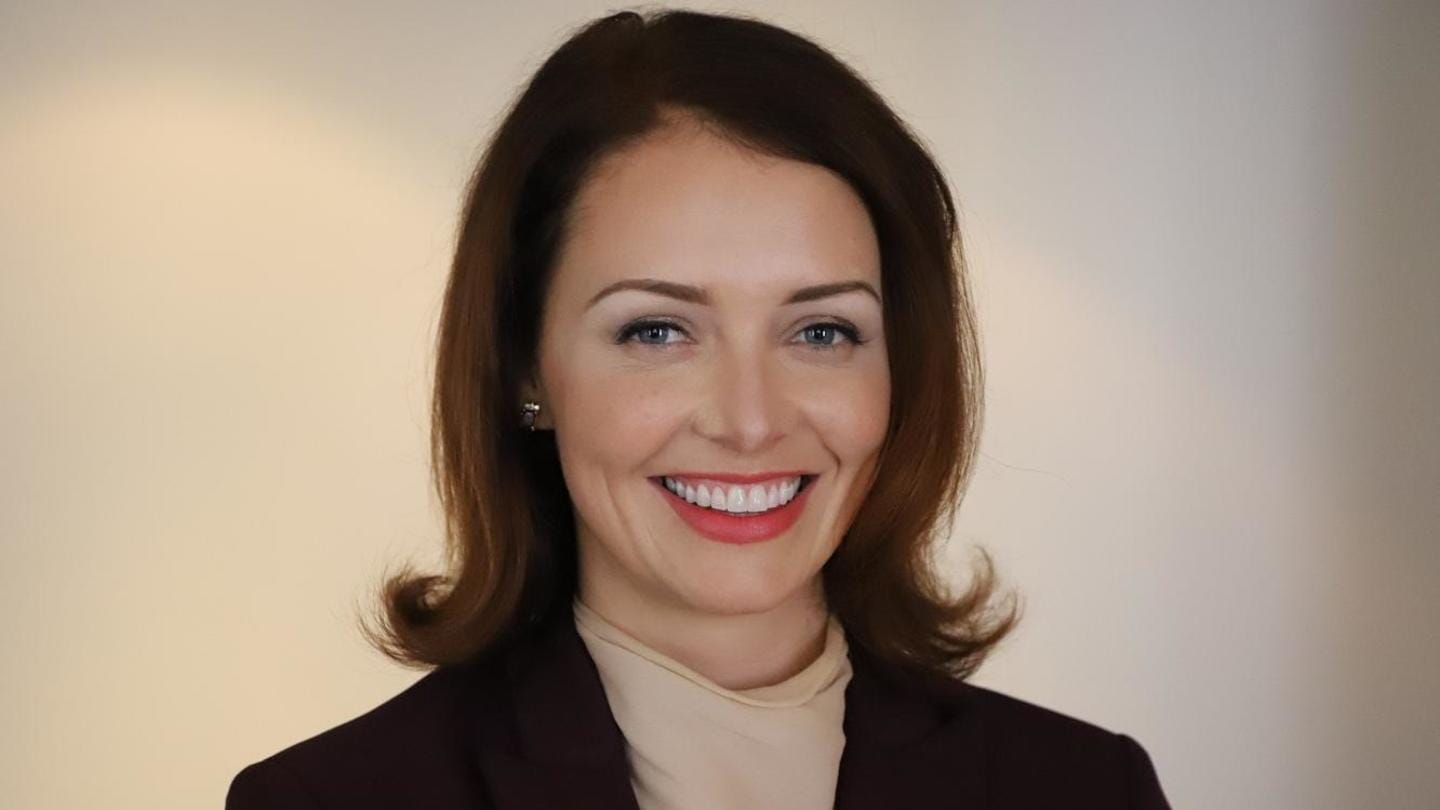 On December 5, Boylan had tweeted saying that working for Cuomo was the "most toxic environment" for her and that people are "deathly afraid" of him. "That environment is beyond toxic, she had said, "I'm still unwrapping it years later in therapy!" Boylan—who is now running to be Manhattan borough president—had said that there is "a whole book of people who have been harmed."

Cuomo being considered to serve as US attorney general 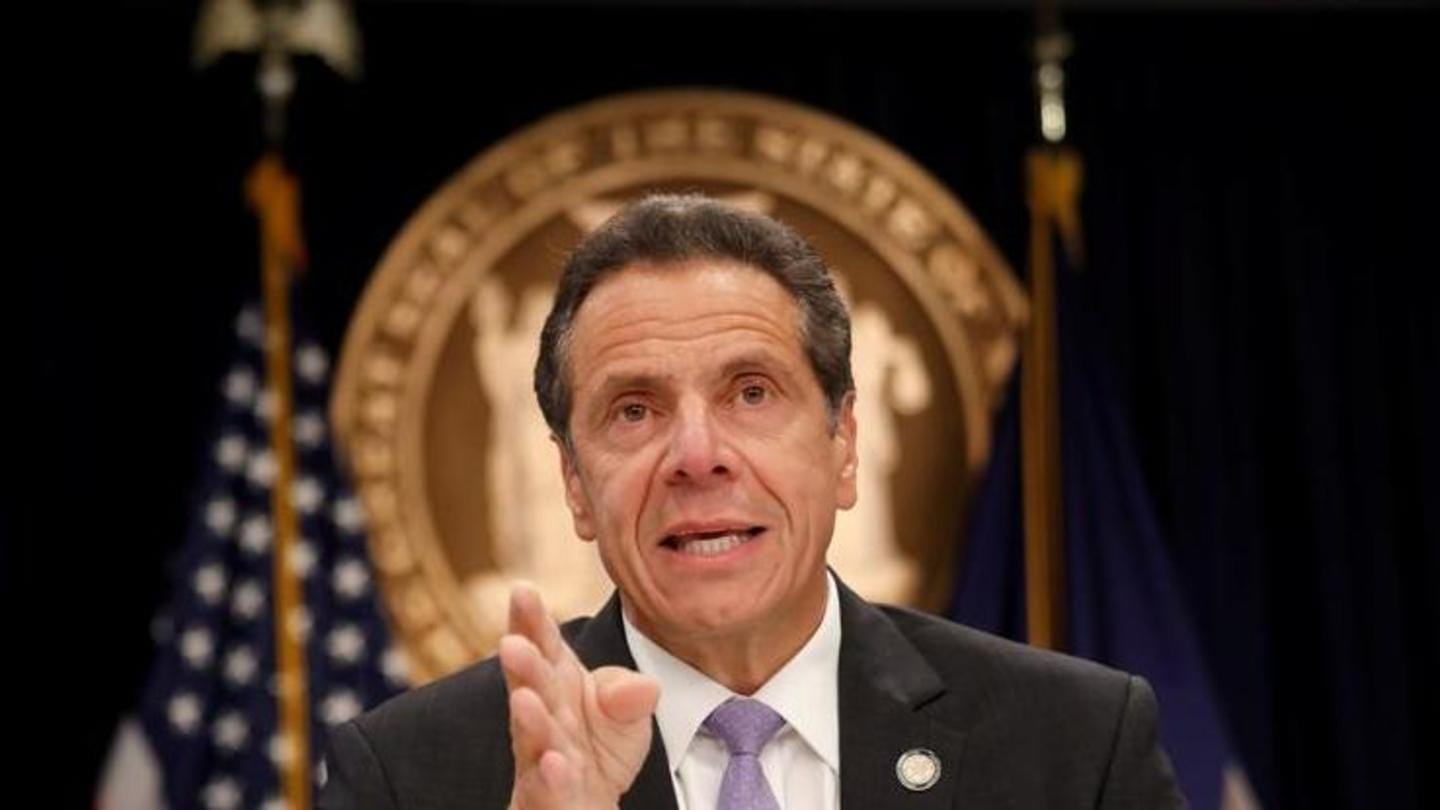 In recent times, Cuomo has earned both praise and criticism for his handling of the coronavirus pandemic, emerging as a controversial but headline-grabbing figure. His public battles with outgoing US President Donald Trump had also made him hugely popular among progressives. A Democrat in his third term, Cuomo is reportedly being considered for the position of US attorney general by President-elect Joe Biden.