China to reduce and remove tariffs on US cars: Trump 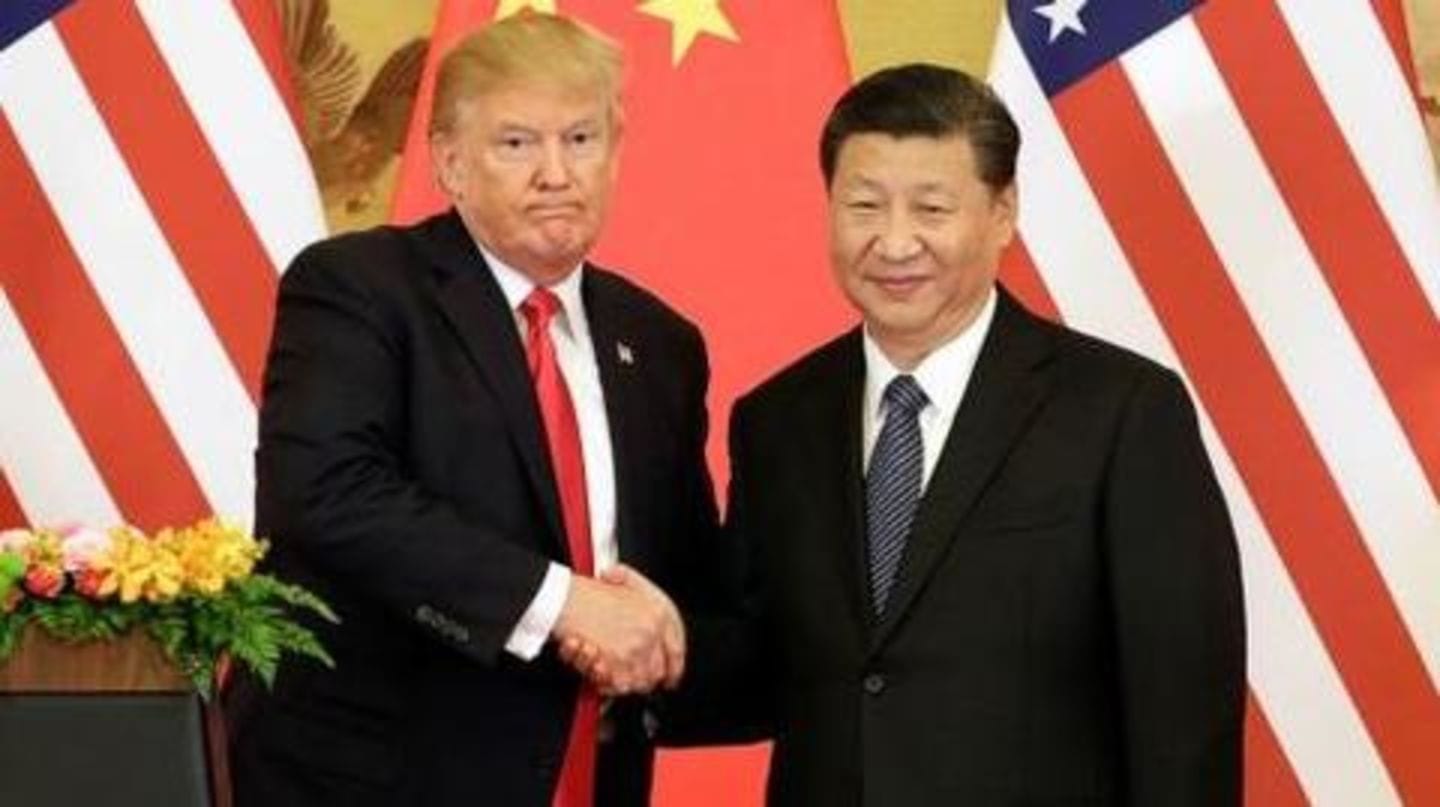 China has agreed to scale back tariffs on imported US cars, President Donald Trump said yesterday, one day after agreeing with China's President Xi Jinping to a ceasefire in the trade war between the world's top two economies. Asia stocks had rallied on the news that Washington and Beijing would not impose any new tariffs during a three-month grace period. Read more.

In this article
Agreement 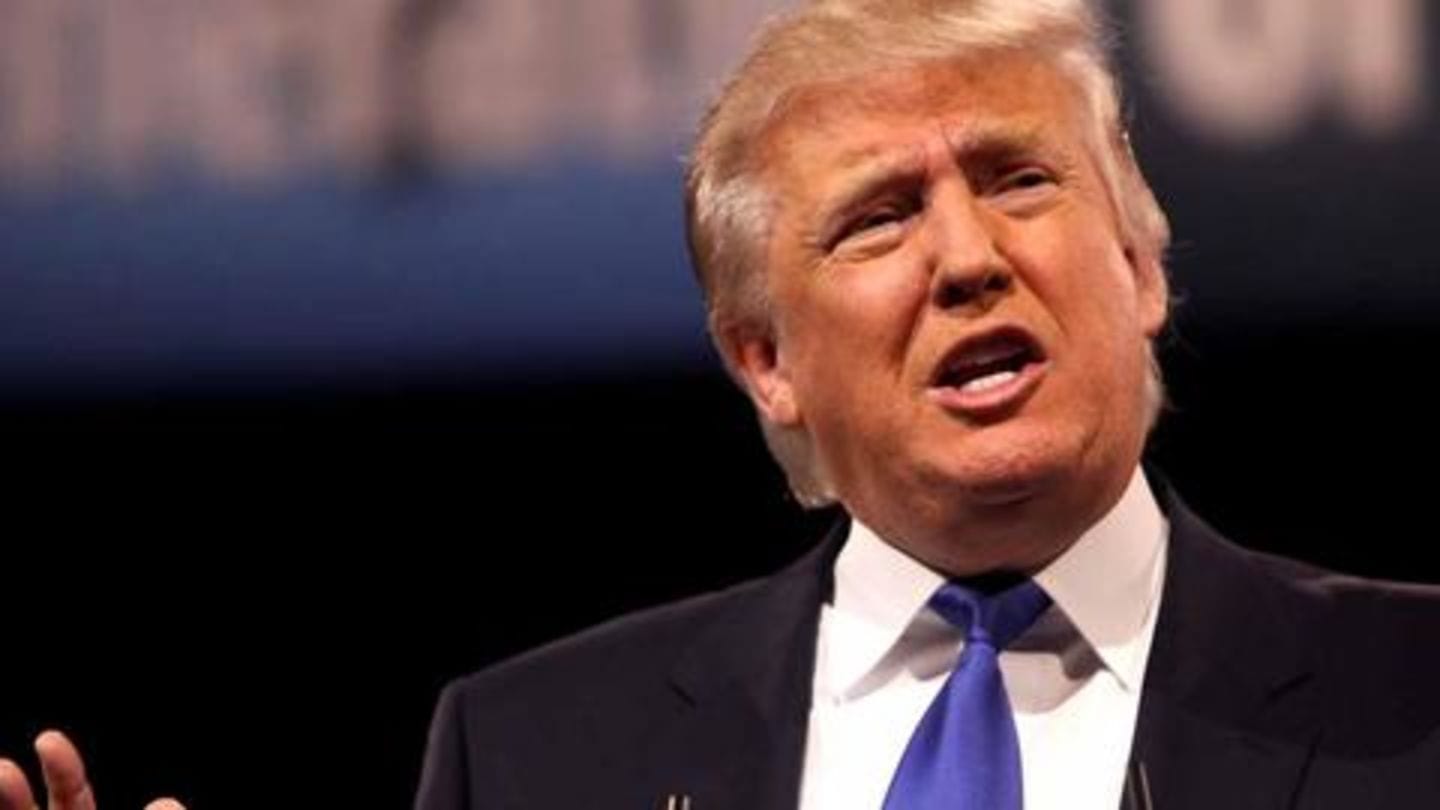 During the three-month grace period, the two sides are meant to finalize a more detailed agreement. "China has agreed to reduce and remove tariffs on cars coming into China from the US. Currently, the tariff is 40%," Trump said on Twitter. On Saturday, Trump and Xi agreed to put a stop to their tit-for-tat tariffs row, which had roiled world markets for months. 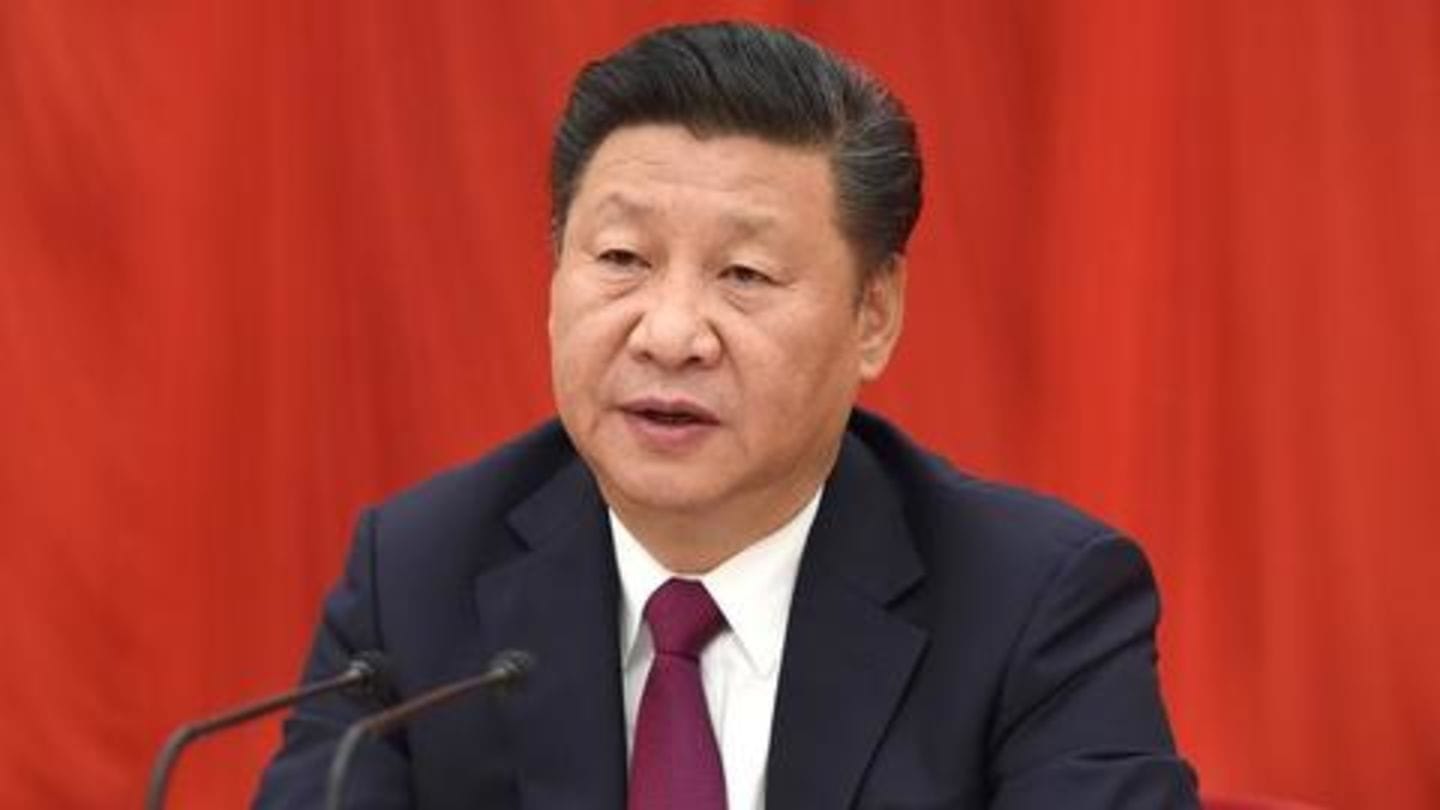 Trump called their agreement - which Washington hopes will help close a yawning trade gap with the Asian giant and help protect US intellectual property - an "incredible" deal. The US President also agreed to hold off on his threat to slap 25% tariffs on $200 billion worth of Chinese goods from January 1, leaving them at the current 10% rate.

What would be China's contribution as per agreement?

In return, China is to purchase "very substantial" amount of agricultural, energy, industrial and other products from the US. In July, China reduced auto import duties from 25% to 15%, a boon for international carmakers keen to grow sales in the world's largest auto market.

Tariff hikes by China hit sales of US automakers 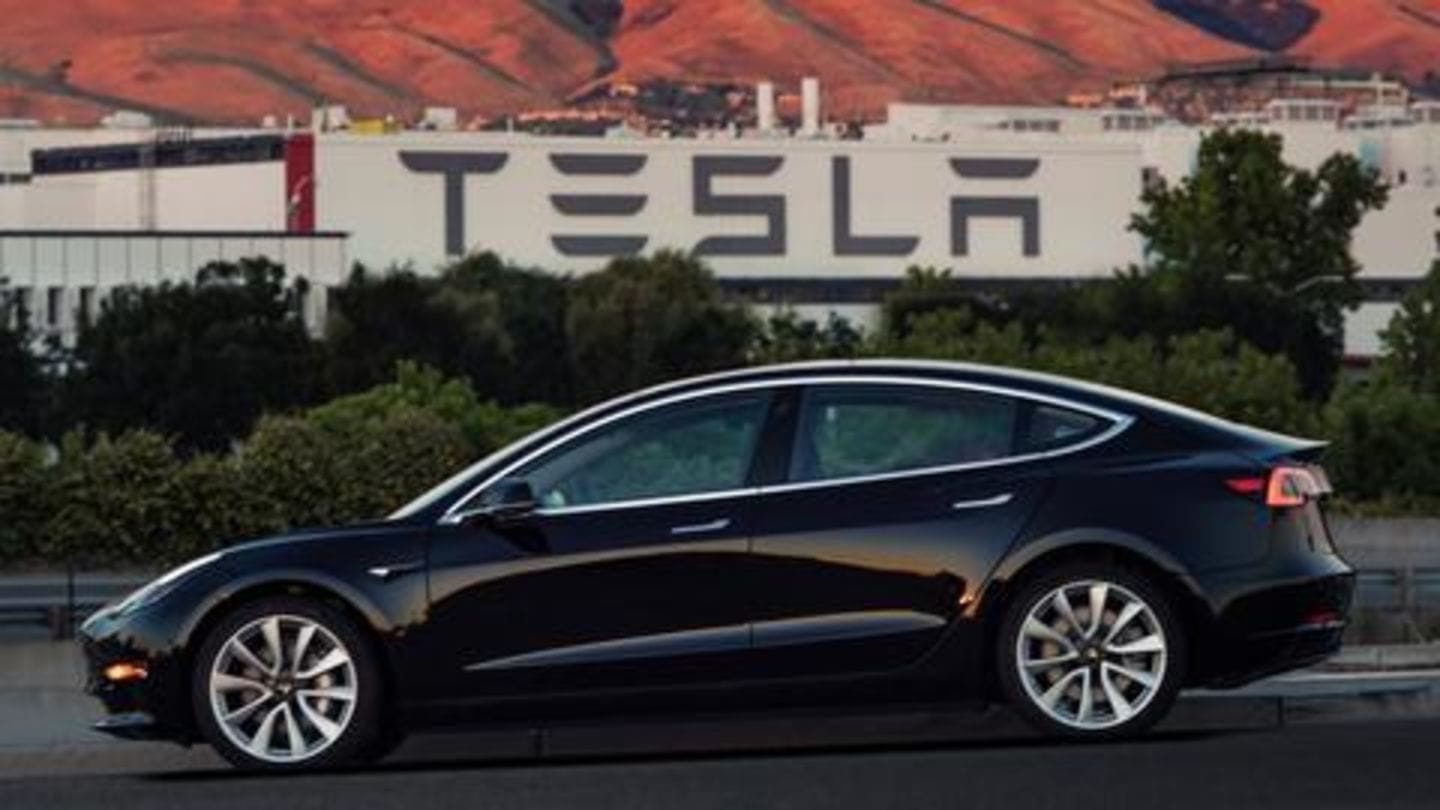 But as trade tensions ratcheted up with the US this summer, Beijing retaliated by slapping vehicles imported from the US with an extra 25% tariff, bringing the total tariff rate to 40%. Many US automakers build their cars in China, but for some, the tariff hikes have hit sales. US company Tesla also saw the sales drop because of higher prices. 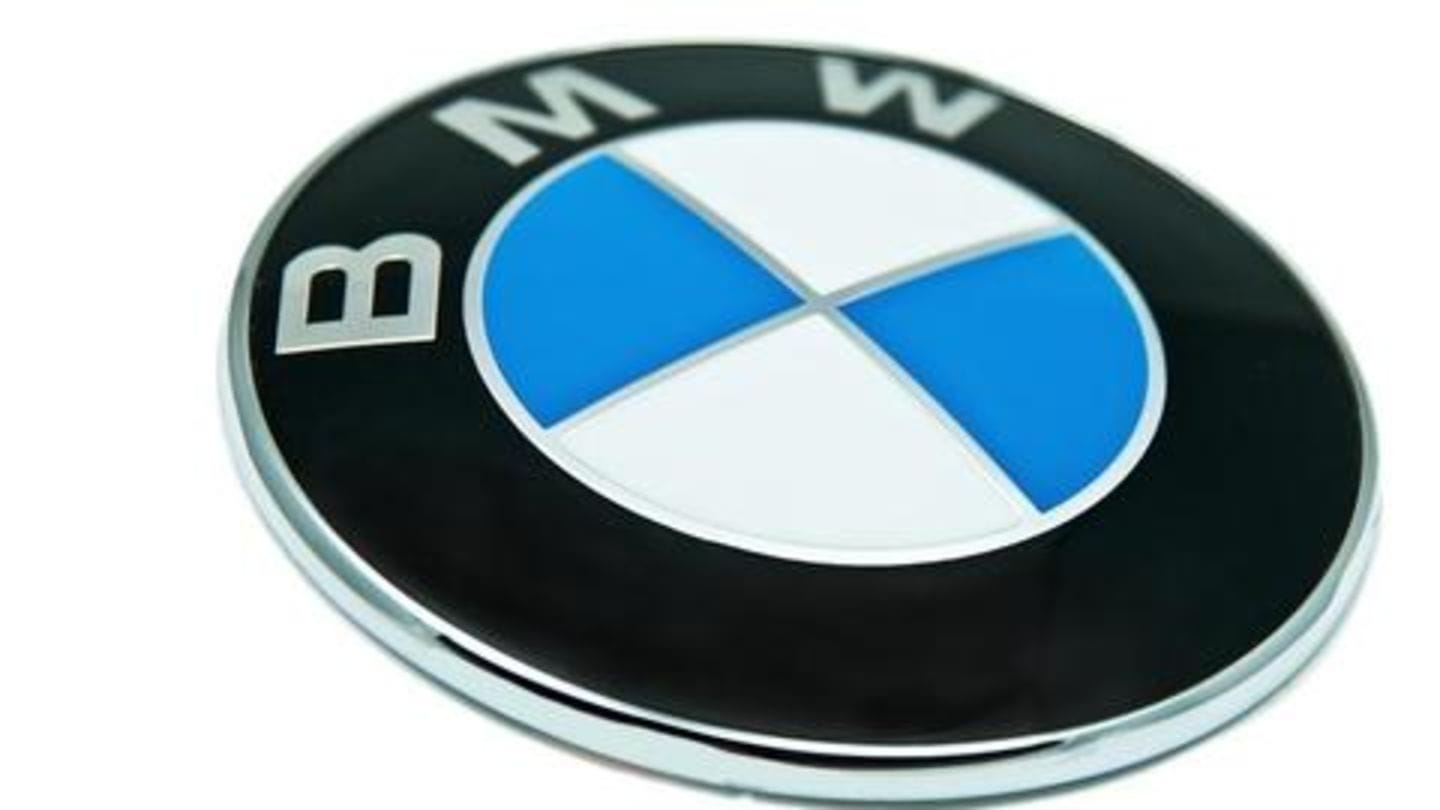 Tesla, based in California, saw its sales drop with the higher prices this fall and recently said it would absorb some of the higher tariff costs and no longer pass them on to consumers. German carmaker BMW and Ford's Lincoln brand have also been hit hard by the tariffs with some of their cars made in the US for the Chinese market.

German carmakers to meet US officials at White House tomorrow

The news comes as Trump mulls a tariff hike on vehicles imported from the European Union. Top executives from German carmakers Volkswagen, Daimler, and BMW are to meet tomorrow with senior US officials at White House to discuss the situation, reported German news agency DPA.