Articles about Liu He World
Parts of Beijing locked down due to fresh coronavirus cases

Authorities at China's capital, Beijing, are moving hastily to stem a fresh wave of coronavirus after few new cases were reported in the last two days. 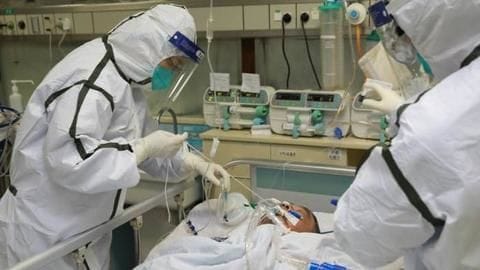 The head of a hospital in the Chinese city of Wuhan died on Tuesday after being infected with the novel coronavirus. World
US and China sign deal to ease trade tensions China today announced it will lower tariffs on some consumer goods ranging from computers to furniture and bicycles as Beijing faces worldwide scrutiny over its trade practices. US President Donald Trump said yesterday that the United States and China could wrap up trade talks within four weeks after making quick progress on the potentially "epic" deal. US negotiators were in Beijing today for another round of talks on a trade deal with the clock ticking towards a March 1 deadline set by US President Donald Trump. 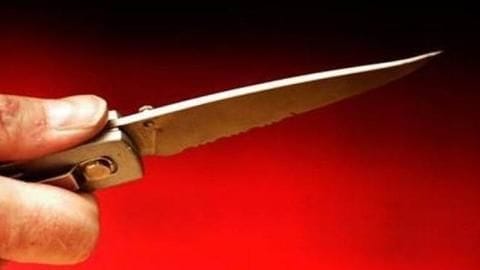 In a terrifying incident, a knife-wielding woman attacked children at a kindergarten in China's southwestern city of Chongqing today, injuring 14 of them. 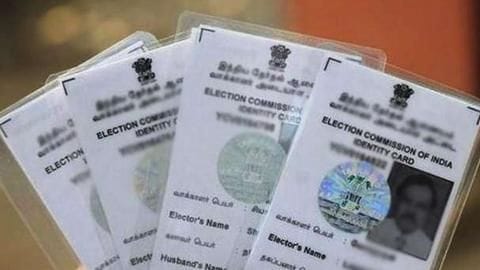 In a covert drive, the local intelligence unit (LIU) of Dehradun police found Indian voter IDs and ration cards from at least 23 Pakistan nationals on Friday, following which a probe was ordered. China may buy up to $200 billion worth of American goods under intense pressure from the Trump administration to reduce its massive trade deficit with the US, amid a round of high-level trade talks between the world's two largest economies. Top Chinese officials, including China's top economic adviser, the Vice-Premier Liu He, will be visiting the US next week for talks with the Trump Administration's economic team, the White House Press Secretary Sarah Sanders said. China on Monday appointed a whole new set of top officials, including a Defense Minister, to head a revamped government, days after President Xi Jinping began his second five-year tenure following the removal of the two-term limit.